LUCIFER star Aimee Garcia has lifted the lid on what she describes as the 'darkest, hardest moment of the whole show'.

Aimee, who plays forensic expert Ella Lopez on the Netflix show, called it a 'tragic' identity crisis for her character after a nail-biting storyline sees her life threatened by a serial killer. 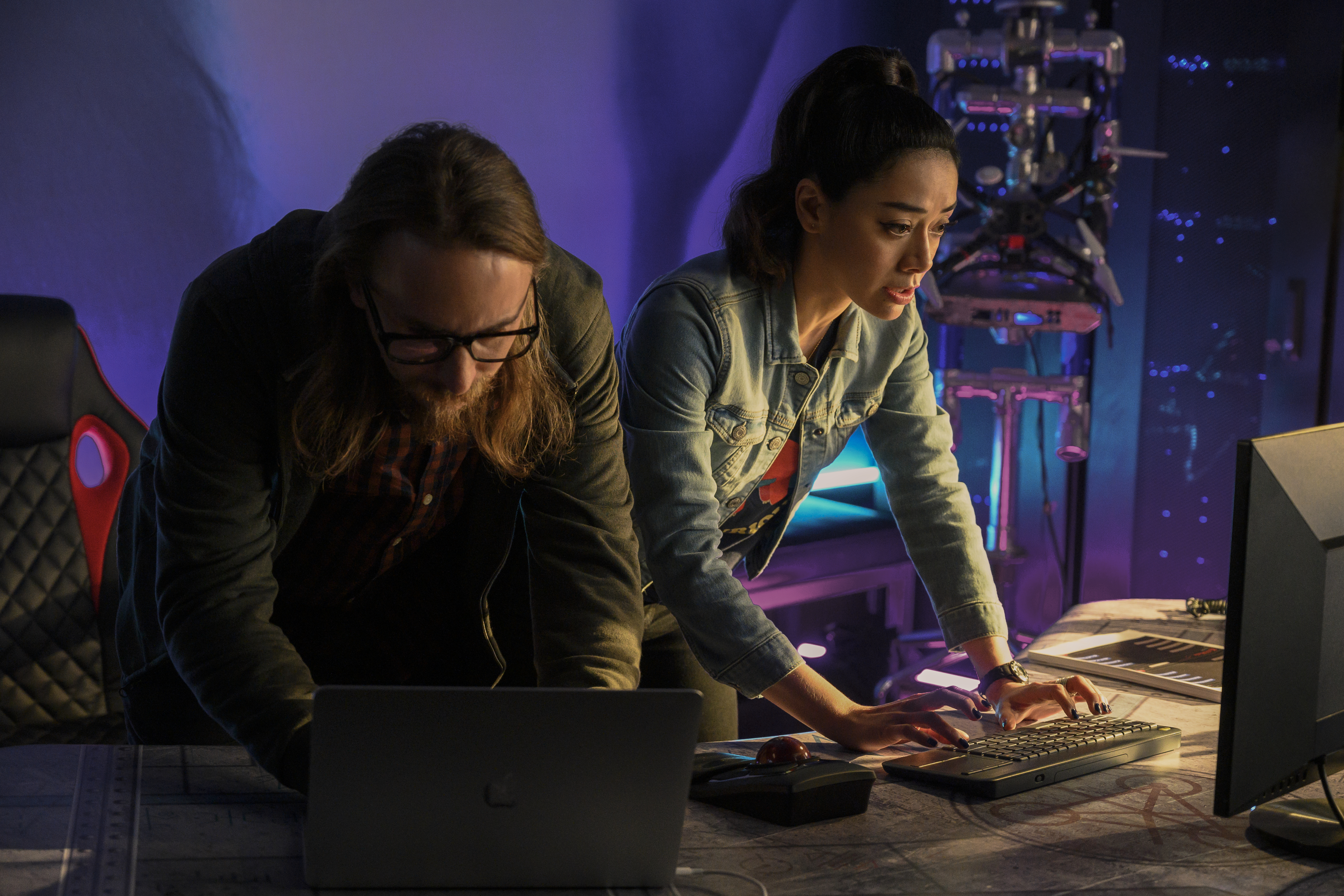 In season five of the series, which stars Tom Ellis is the titular character, fans watch as Aimee discovers her new boyfriend is hiding a dark secret.

When things get serious he gives her the key to his flat, only for her to discover he's a cold-blooded killer and in the process, just about managing to escape with her life.

Reflecting on the story angle, Aimee told Collider: "It was tough. Ella is so open and so transparent and such a love bug and such a romantic but she’s guarded. 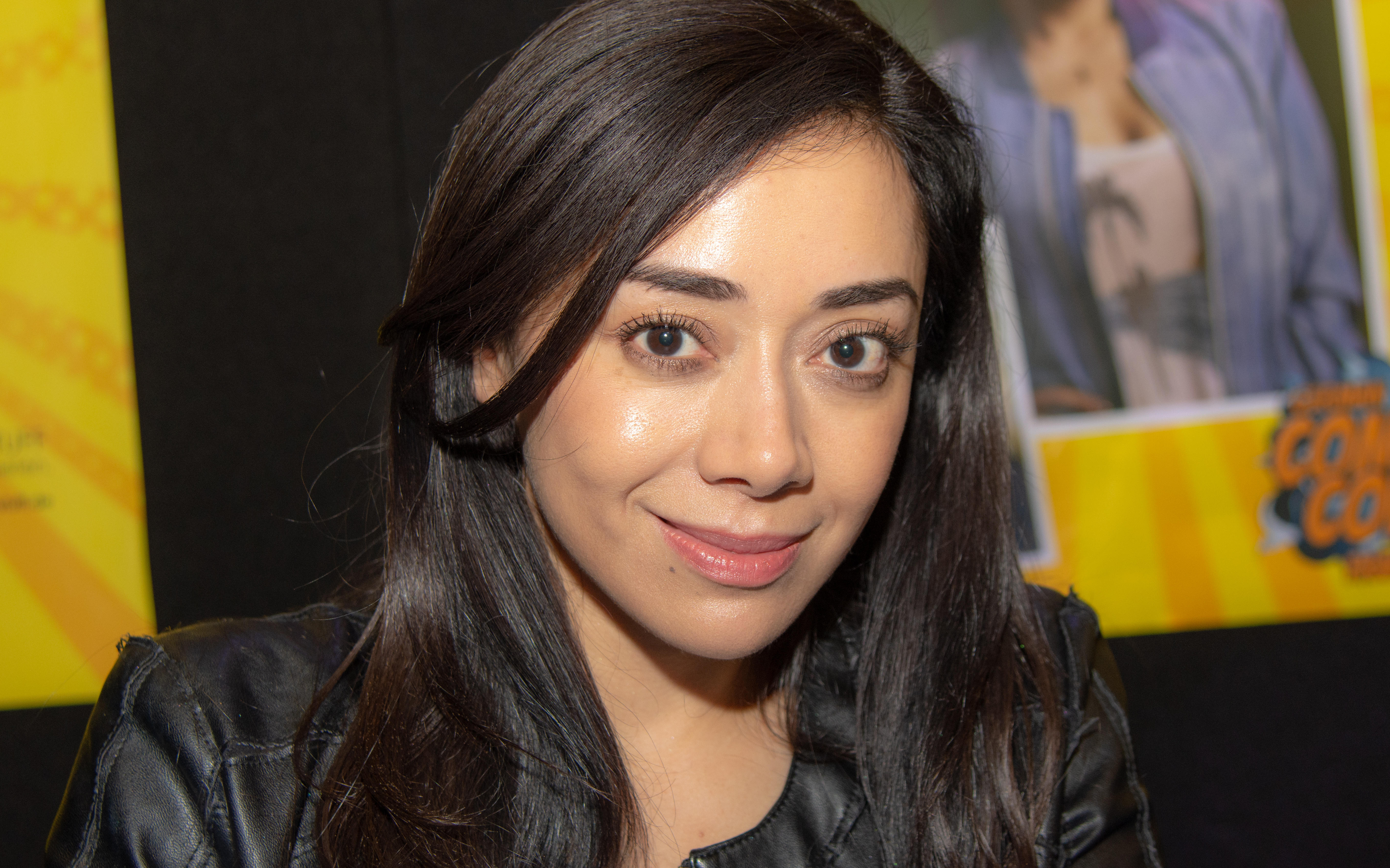 “We don’t know a lot about her personal life. She comes from a family of criminals. All of her brothers take advantage of her, in different ways.

"She grew up in poverty and she’s completely scrappy. She’s made the best out of a rough go. And not only that but she’s so optimistic, positive, light-hearted, comedic and fun.

She added: "All of a sudden, she lets her guard down for the first time and she gets torn apart.

"To have someone like [Ella] just have one of the hardest, darkest moments in the whole show, you’re like, ‘Oh, man, that’s rough.’

“I don’t know what the emotional ramifications of that will be for her, going forward."

Trying to put her character's feelings into words, Aimee continued: "She’s like, ‘God, what does that say about me, that these are the kinds of people I pick to open up to? Maybe I’m not who I thought I was.’ 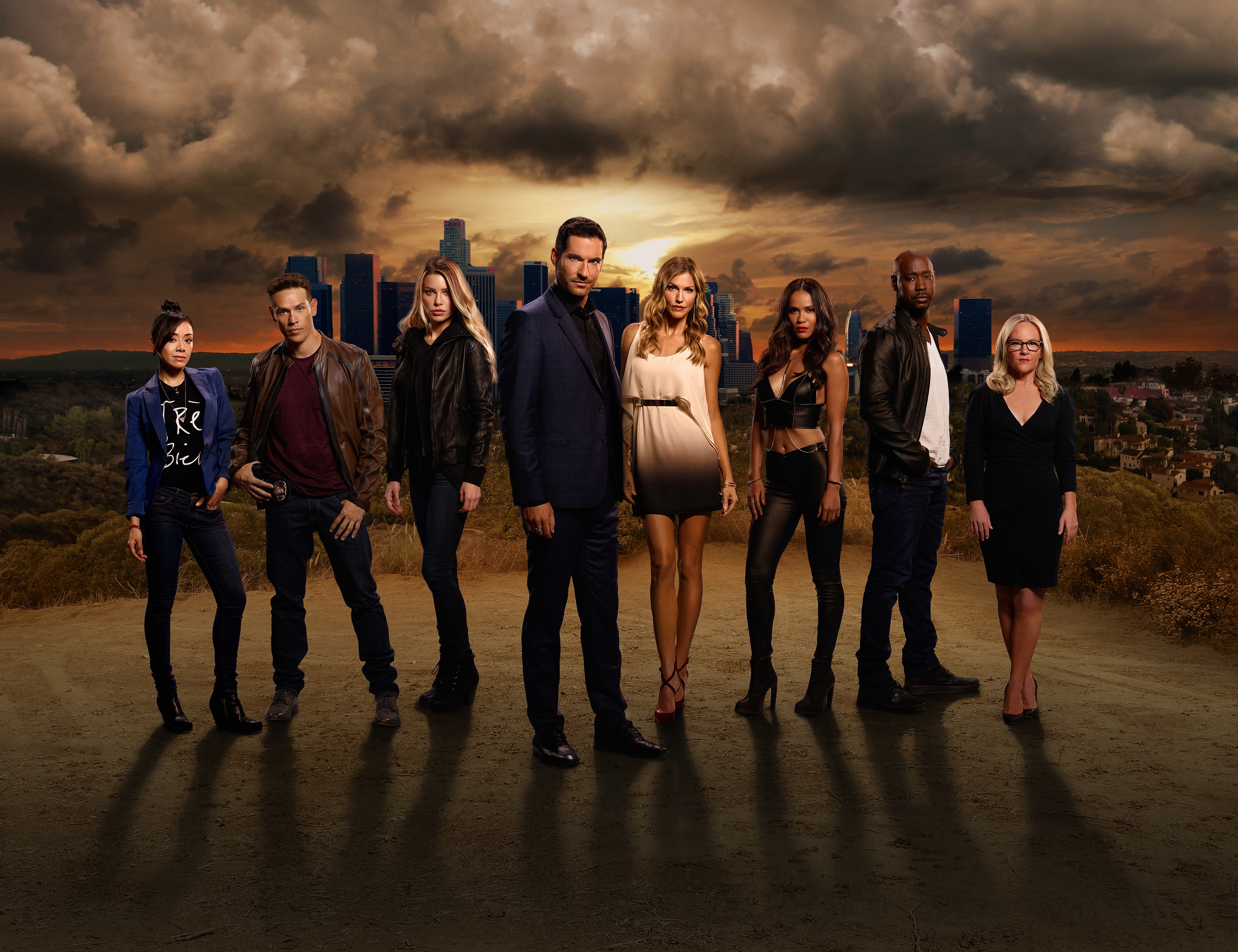 Lucifer season four and 5A are available to watch now on Netflix, with season 5B coming soon.