LOVE Island's Lucie Donlan and Joe Garratt are set to have a romantic reunion on tonight's episode of Aftersun.

The pair appear to be on good terms in a sneak peek at the episode, despite the fact Joe slammed 21-year-old Lucie's behaviour after he was booted from the villa. 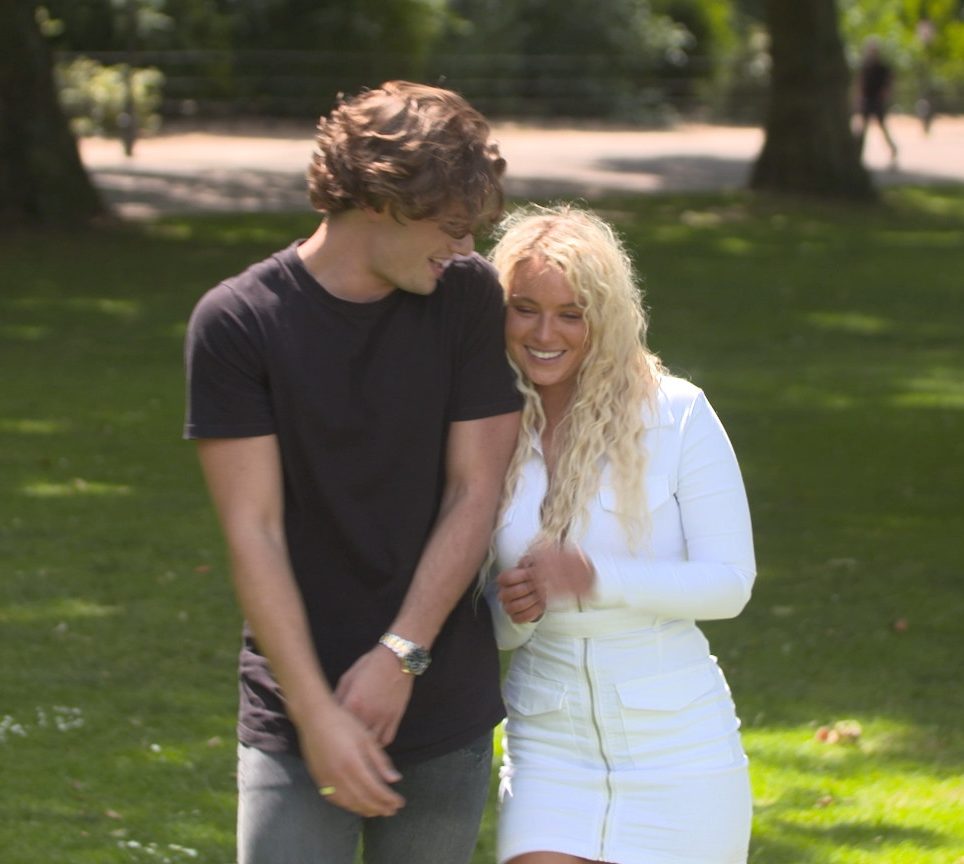 In the snaps, Lucie beams as she cuddles up to the 22-year-old sandwich maker while they stroll through a park – but his body language appears to be slightly more closed off.

The pair then have a heart to heart on a bench, with Joe grinning expectantly at the surfer while she no doubt fills him on the villa antics.

While Lucie playfully fiddles with her hair and appears flirtatious towards the hunk, Joe keeps his body turned away from the Islander – although they do later share a hug.

The two also seem to loosen up when they lark about on some adult tricycles, with Lucie pulling funny faces at the hunk as things get competitive. 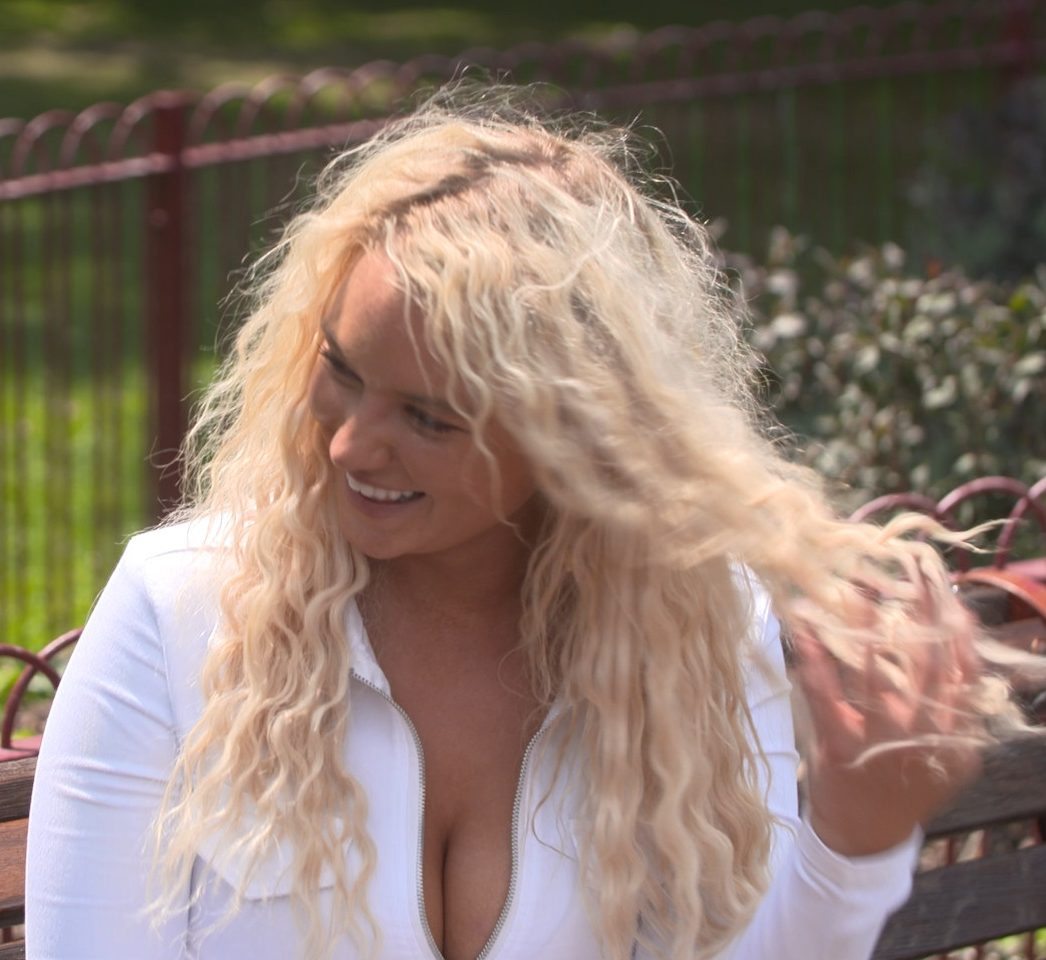 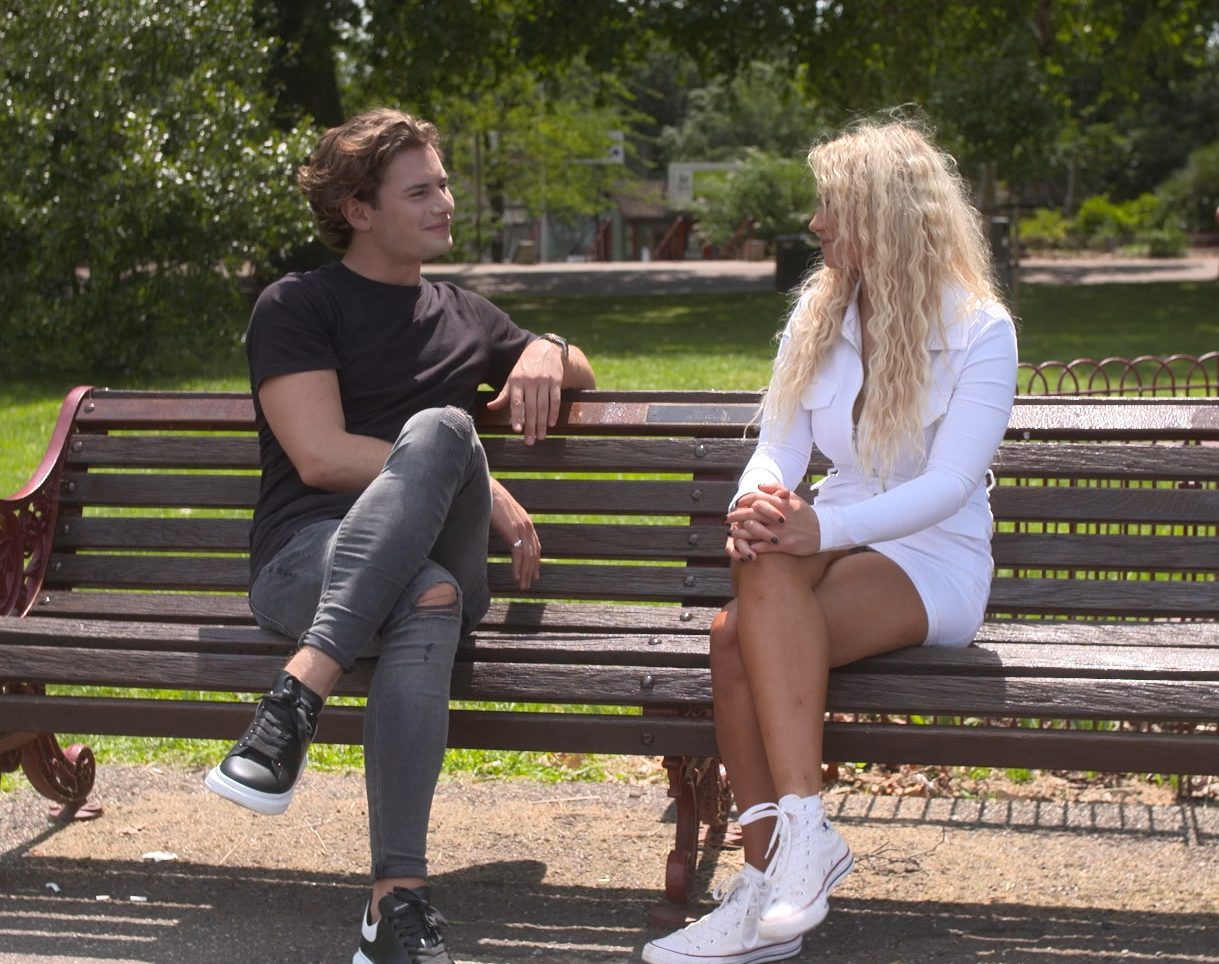 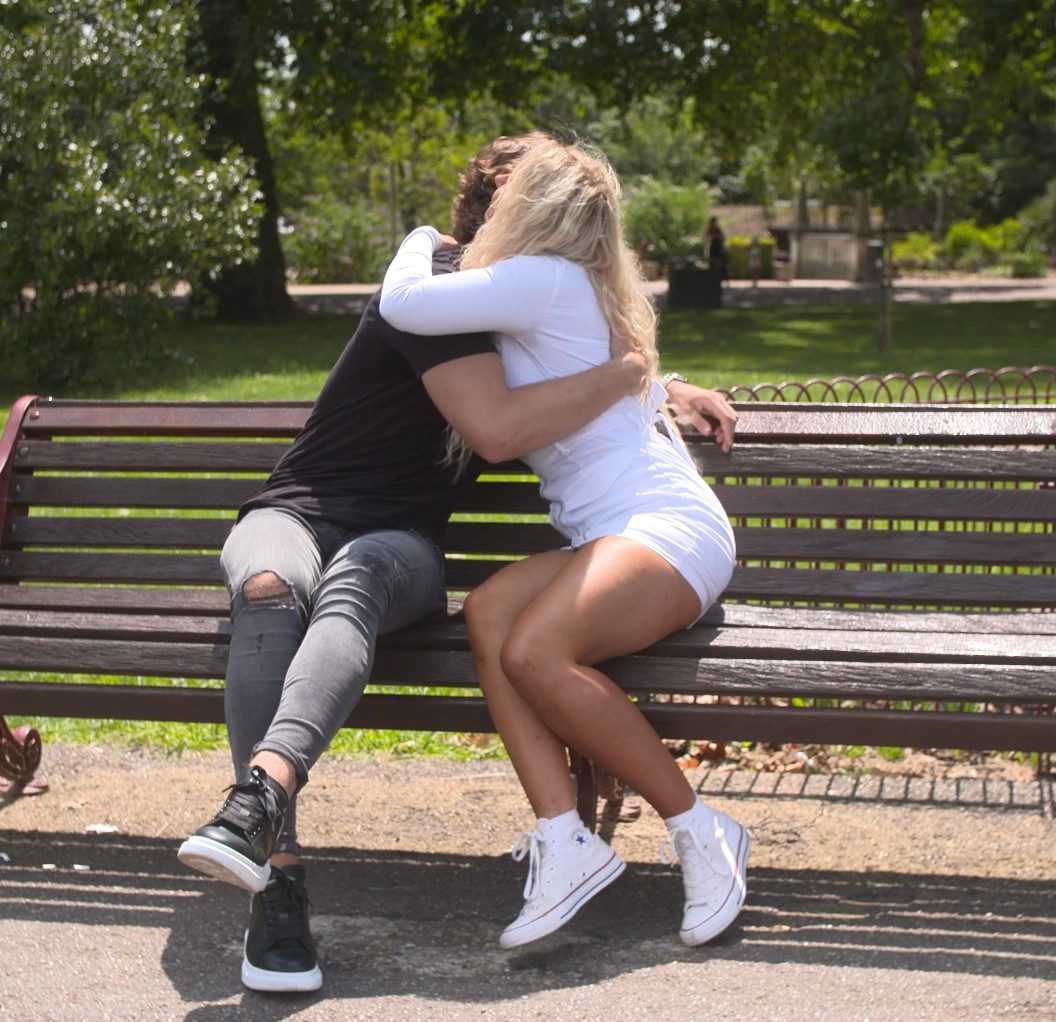 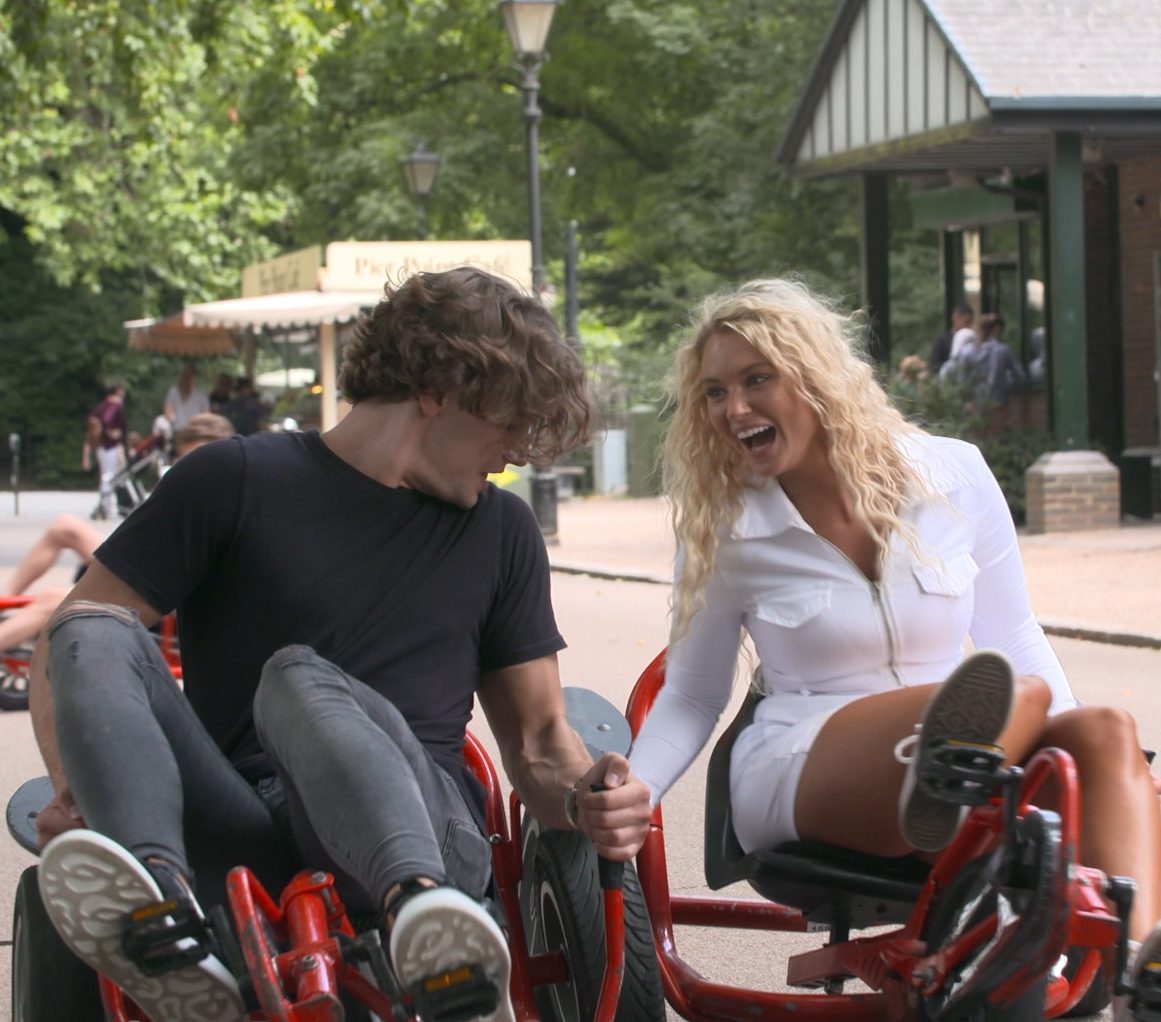 Lucie was torn between Joe and boxer Tommy Fury during the first week of the ITV2 dating show, ultimately choosing to couple up with Joe before Tommy found love with Instagram influencer Molly-Mae Hague.

Before Joe was brutally dumped from the villa he came under fire for expressing concern about Lucie's friendship with Tommy, admitting that he felt she still had feelings for him.

When Lucie confessed that she had a crush on Tommy weeks later, the 22-year-old hunk wasted no time in issuing a savage response on his social media page. 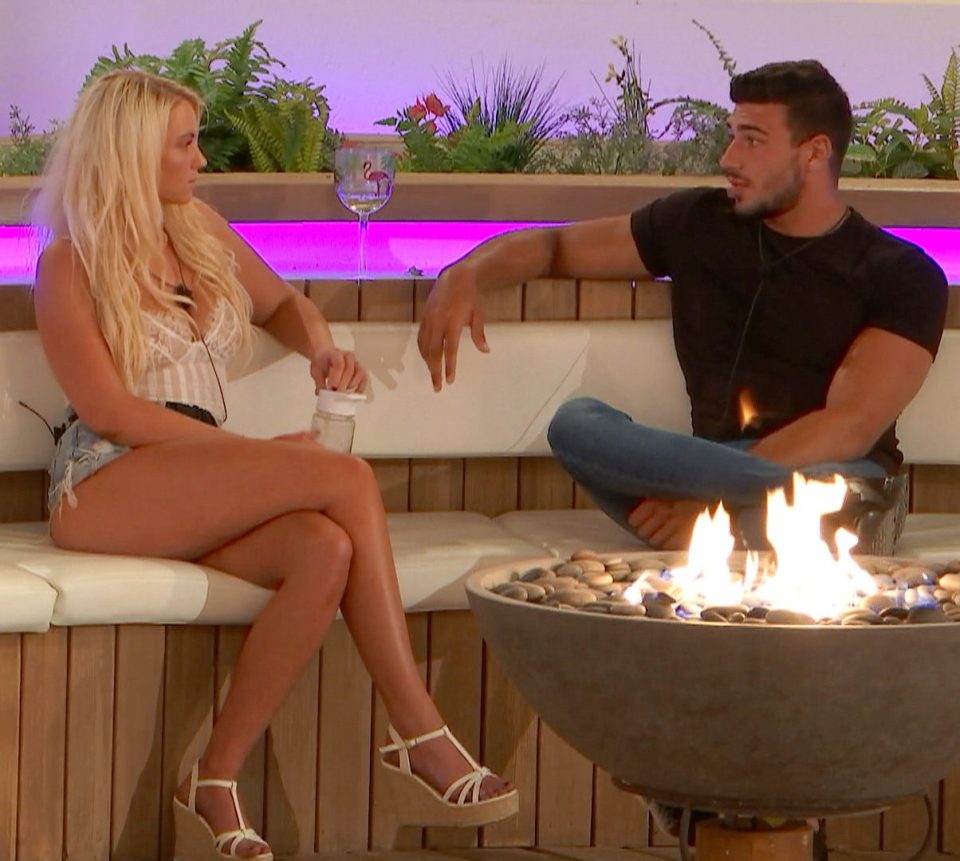 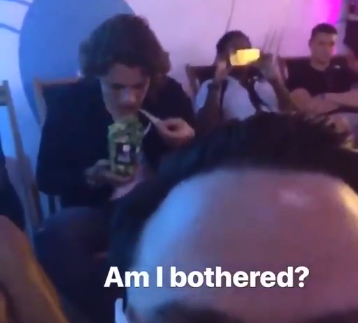 Lucie then attempted to crack on with Tommy again following their time apart during the Casa Amor twist, and this time a fan caught Joe focusing on his noodles as he tucked into a snack at a special Love Island screening.

The reality star couldn't have looked less interested in his former flame's antics, and later brushed off his apparent snub by tweeting: "That Pad Thai was sensational to be fair

Lucie was kicked out of the show earlier this week after enraging fans when she broke down in tears as Tommy asked Molly to be his girlfriend.

She then raised eyebrows when she refused to give up on a romance with the hunk during her exit interview – insisting that they might stand a chance in the outside world.