LOVE Island star Josh Le Grove has lashed out at his ex Summer Botwe, claiming they were "NEVER more than friends".

The former couple – who left the ITV2 dating show last month – had told Laura Whitmore they were keen to see how things work between them on the outside world. 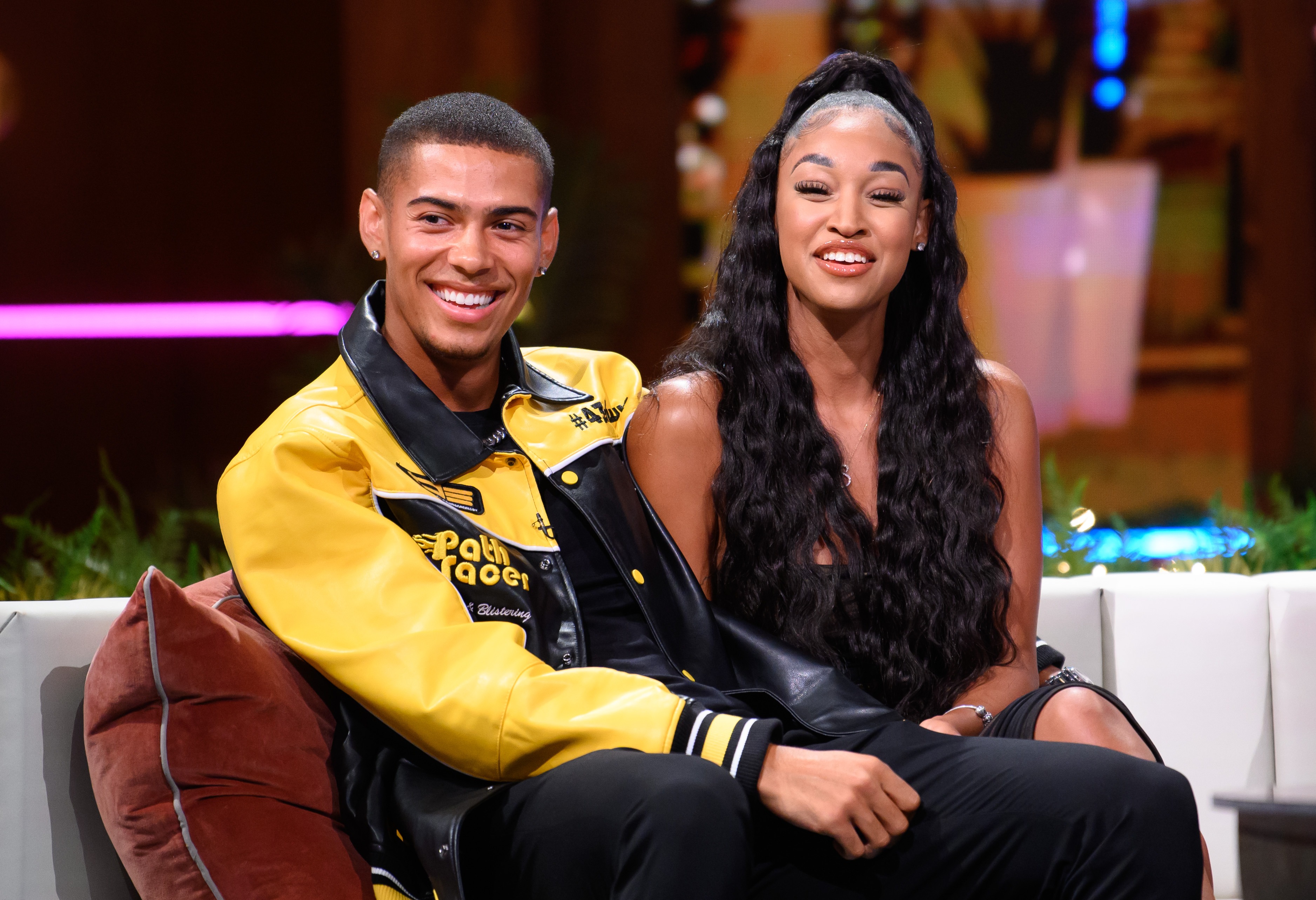 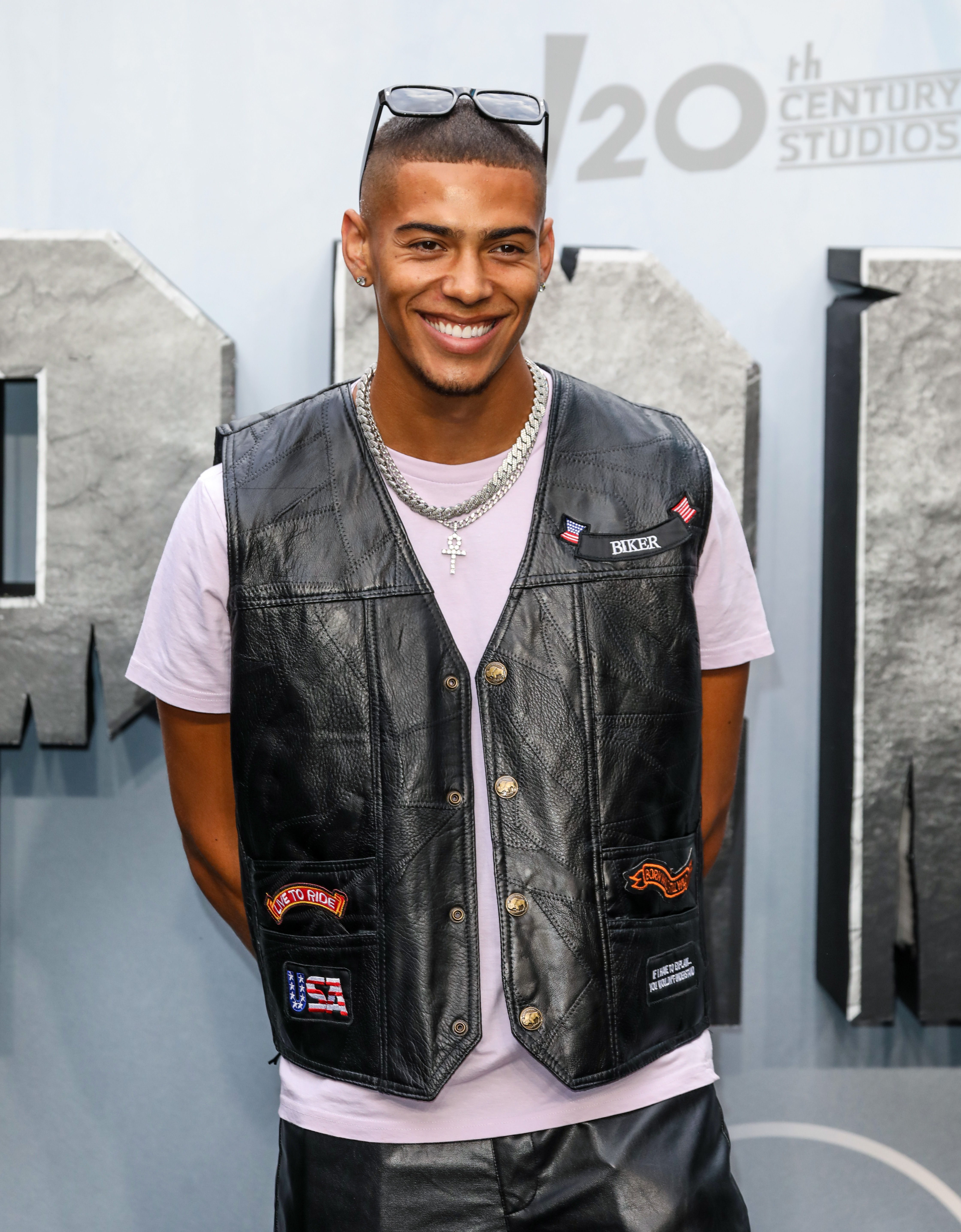 Love Island fans were left devastated when Summer, 22, and Josh, 22, revealed they were going their separate ways last week.

After addressing the fallout from the Reunion show on Sunday – which saw Summer in a furious row with Coco Lodge about Josh – she added that she had chosen "not to pursue" things with him.

The bombshell confirmed she had decided to be "friends" with her co-star in an Instagram stories post shortly after.

"I would also like to clarify that Josh and I are only friends and haven't decided to pursue things romantically at this time," she wrote. 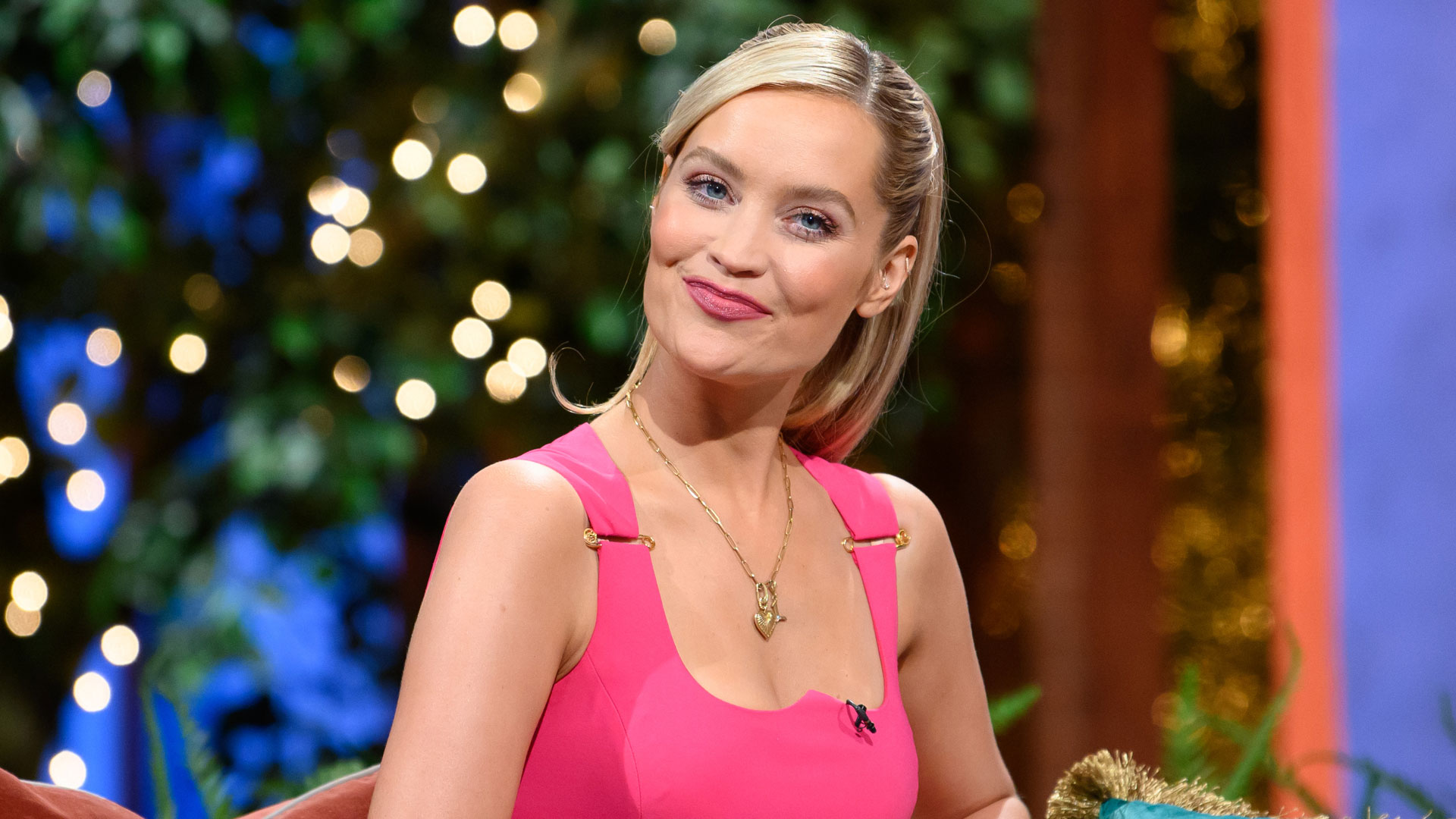 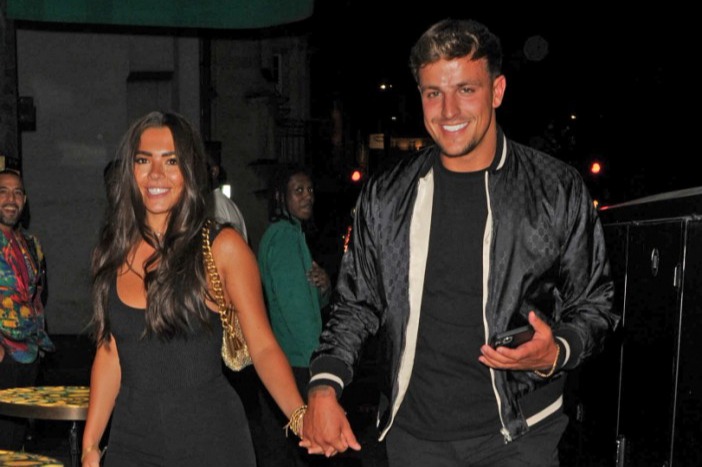 A representative told MailOnline that the hunk was "only ever friends" with his co-star – despite their promises to get to know each other.

"Josh and Summer were only ever friends. He wishes her all the best finding love," a source close to Josh explained.

Yesterday, Summer took to Instagram to address the fallout between her and Coco, 27, on the Reunion show last weekend.

"Thank you for all the love and support after the reunion show, it never goes unnoticed," she wrote in an Instagram stories post.

Most read in Love Islandu 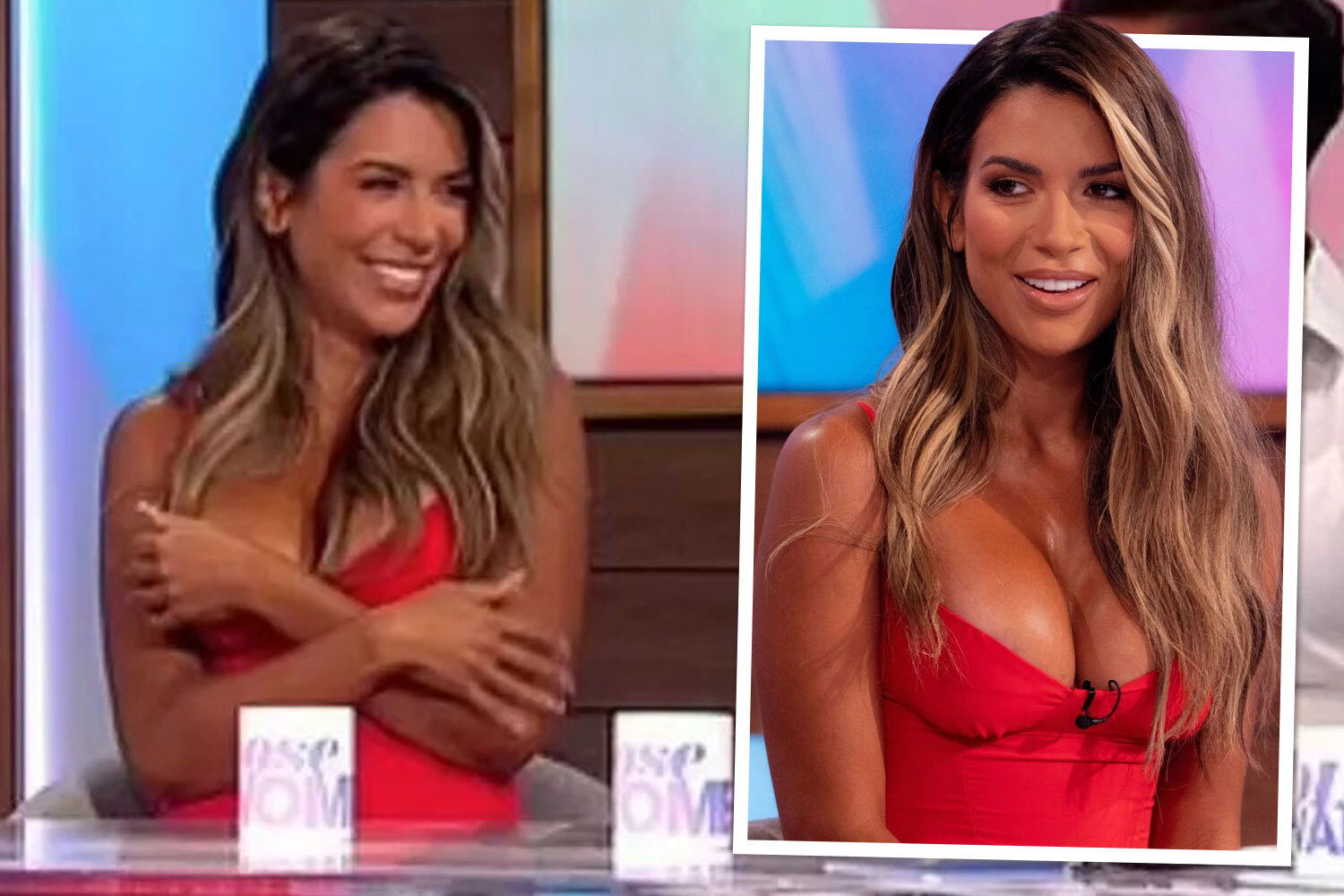 Love Island's Summer and Josh SPLIT after row with Coco 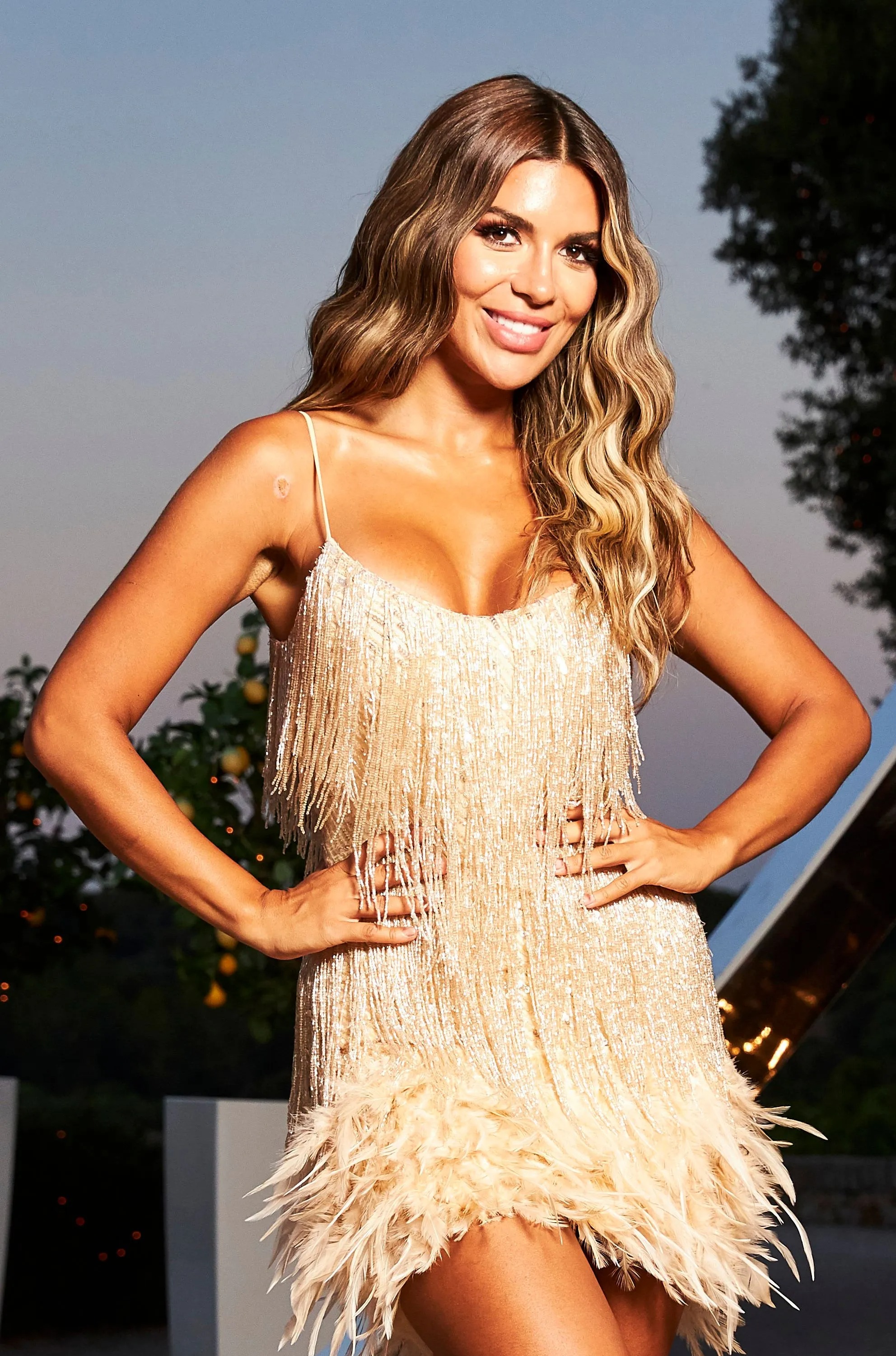 "To clarify the 'argument' between me and Coco was heavily edited and there was more to it than met the eye.

"I would also like to clarify that me and Josh are only friends and haven't decided to pursue things romantically at this time."

Summer concluded the post by thanking her fans for "supporting her and her journey", atop of a photo of her at a festival last weekend.

It comes after Summer and former co-star Coco had a furious bust-up live on air during tense reunion scenes last night.

It wasn’t long until a row escalated between them following comments Coco had previously made about Josh.

All hell broke loose as Summer, who was thought to be dating Josh, was left furious after Coco claimed she "could have slept with" her man during her time on the show.

The pair were seen arguing it out on the Reunion show last night, as fellow star Billy Brown made a cheeky jibe about Coco's comment.

Comedian Darren Harriot asked the contestants about who had got with who since leaving the villa, to which Billy joked: "I know someone who wishes they would have got with someone, but we move."

To which Summer then scathed: "Friends don't say certain things, but alright. If you wanna talk about you, we can.

"I wanna clarify I never fight over a boy as there's no competition!”