LOVE Island's Tommy Fury shocked viewers when he made a sexual comment when Maura Higgins entered the villa.

The professional boxer has been caught in a string of love triangles with Lucie and Molly-Mae, but has now caught feelings for the newcomer, as he admitted he got very excited when he locked eyes on her. 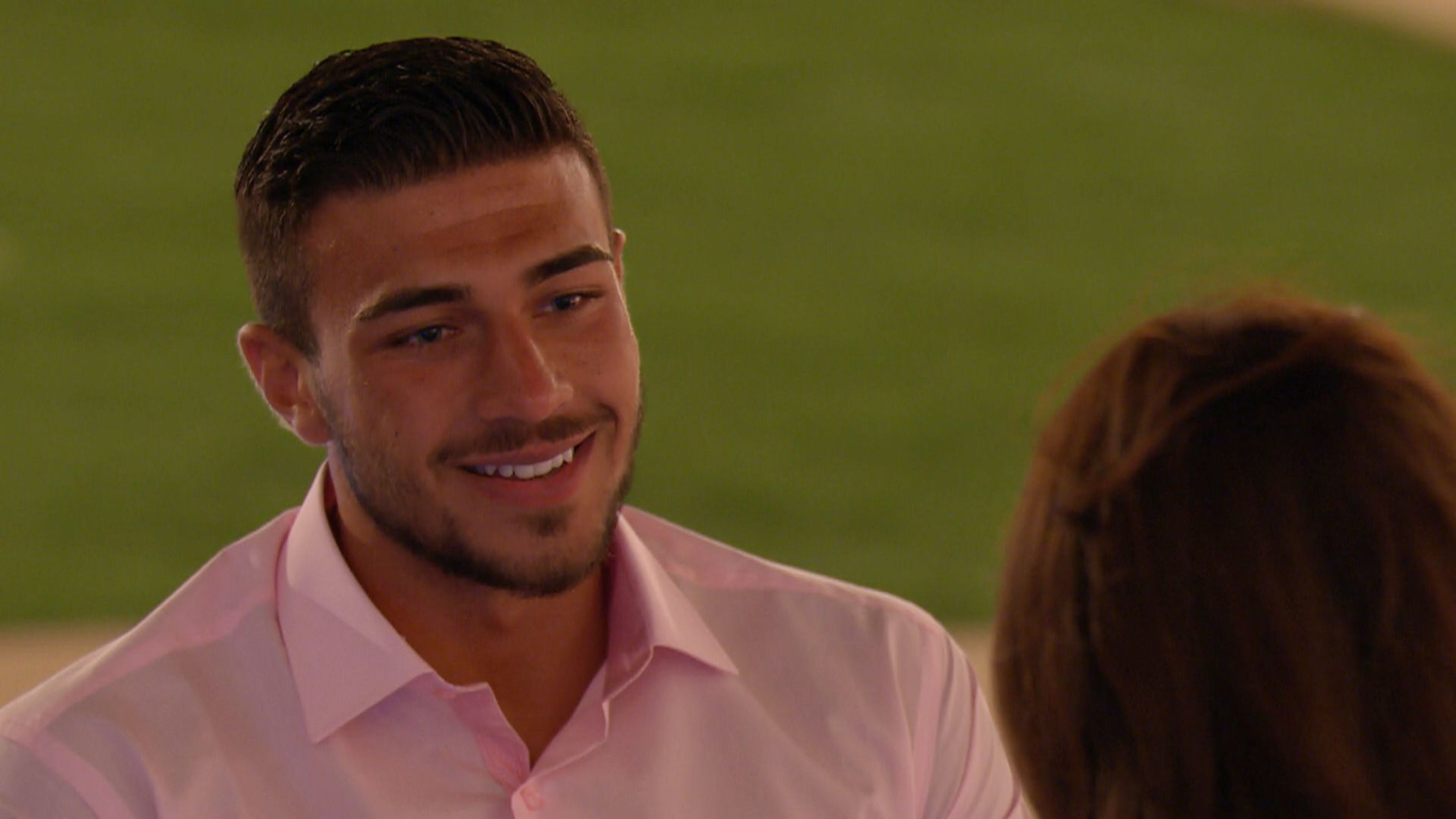 Speaking to Danny Williams and Michael Griffiths, who were also selected to go on a date with the Islander, the 20-year-old said: "I'm going to f***ing climax."

But the comment did not go down well with viewers, who instantly took to social media to share their disgust at the remark.

One tweeted: "Ew no, the way Tommy spoke about those girls… ‘I’m about to climax’… absolutely vile."

A second added: "Tommy saying he’s going to climax is he a 16 y old girl", another wrote: "Climax? Tommy is a nerd" 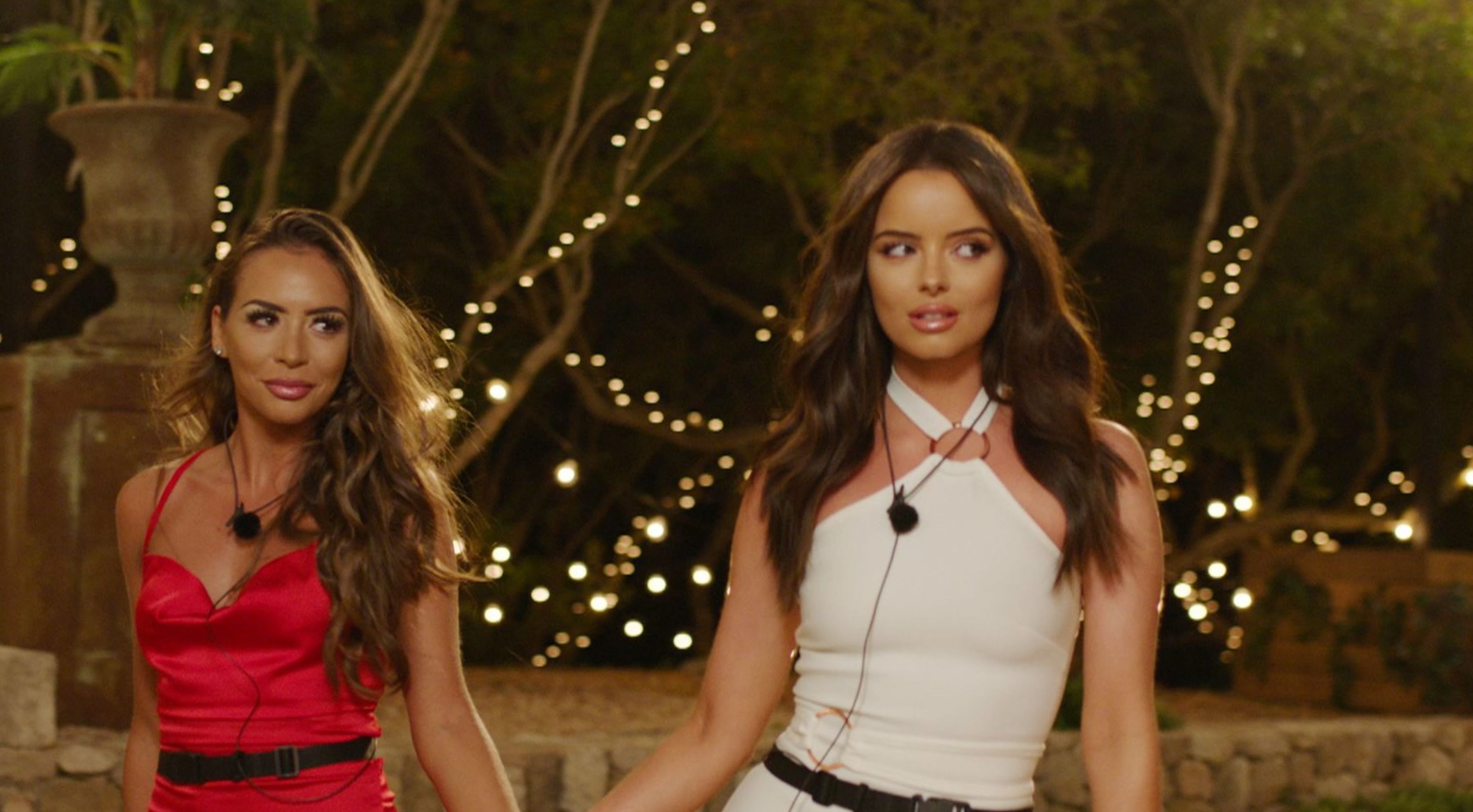 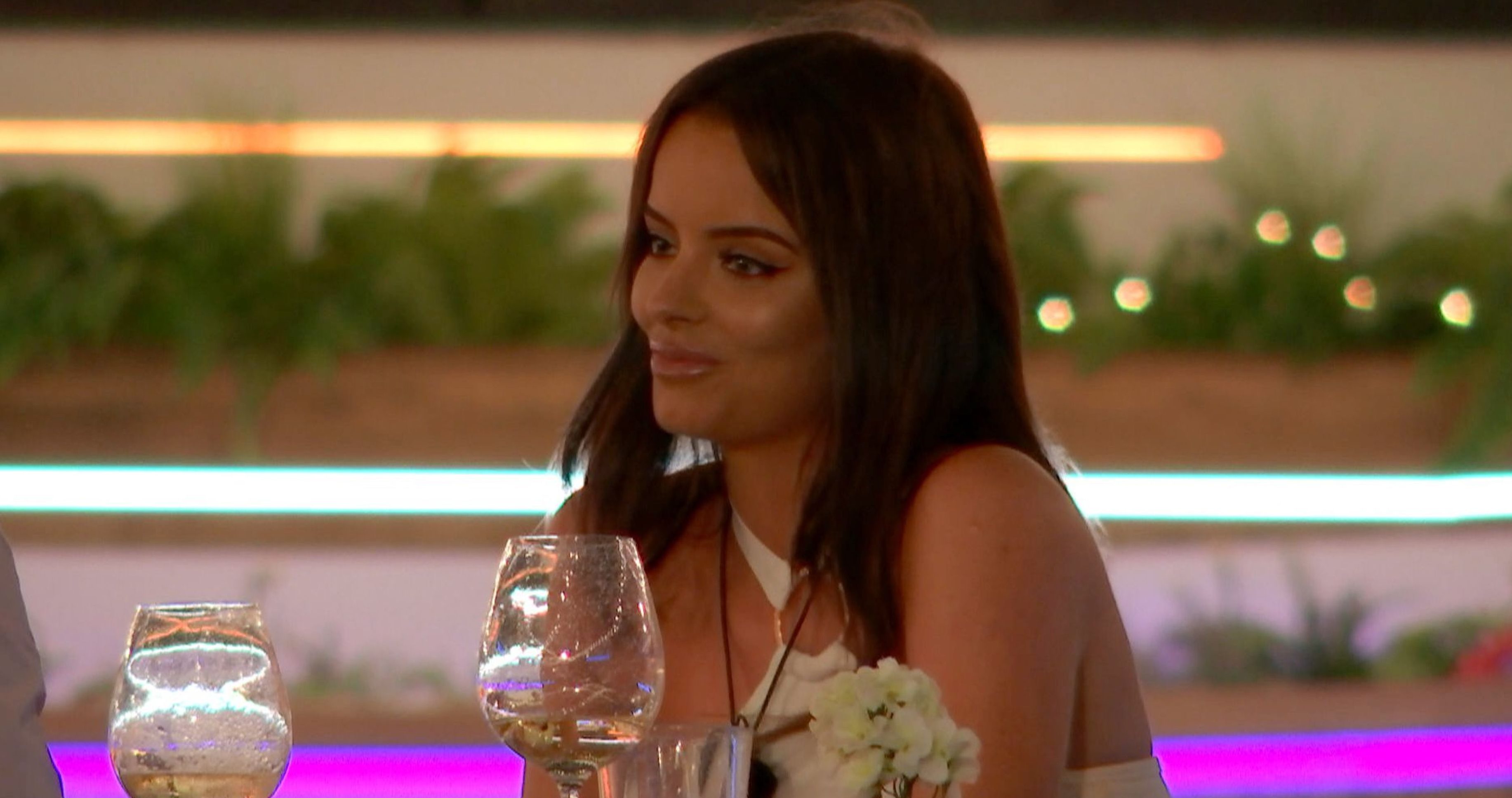 While others found the remark quite witty.

Another shared: "Naa but Tommy said hes gonna climax. I threw my phone."

A separate viewer vented: "When Tommy said he’s in a fucking climax I fully started creasing."

Maura, who is a ring girl, also disgusted viewers when she admitted she felt the same towards Tommy, as she admitted he made her "f*nny flutter" within minutes of meeting him on their first date. 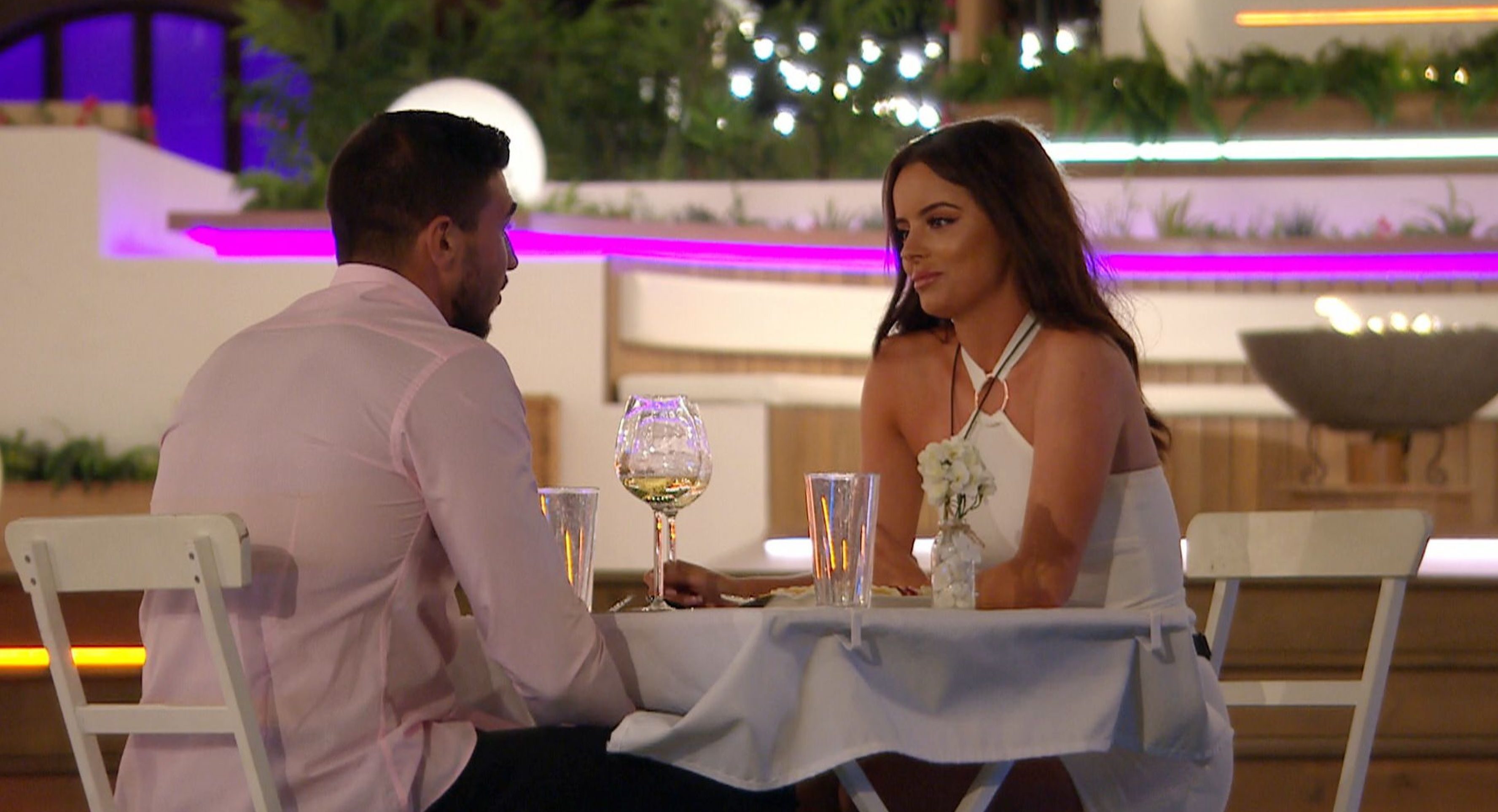 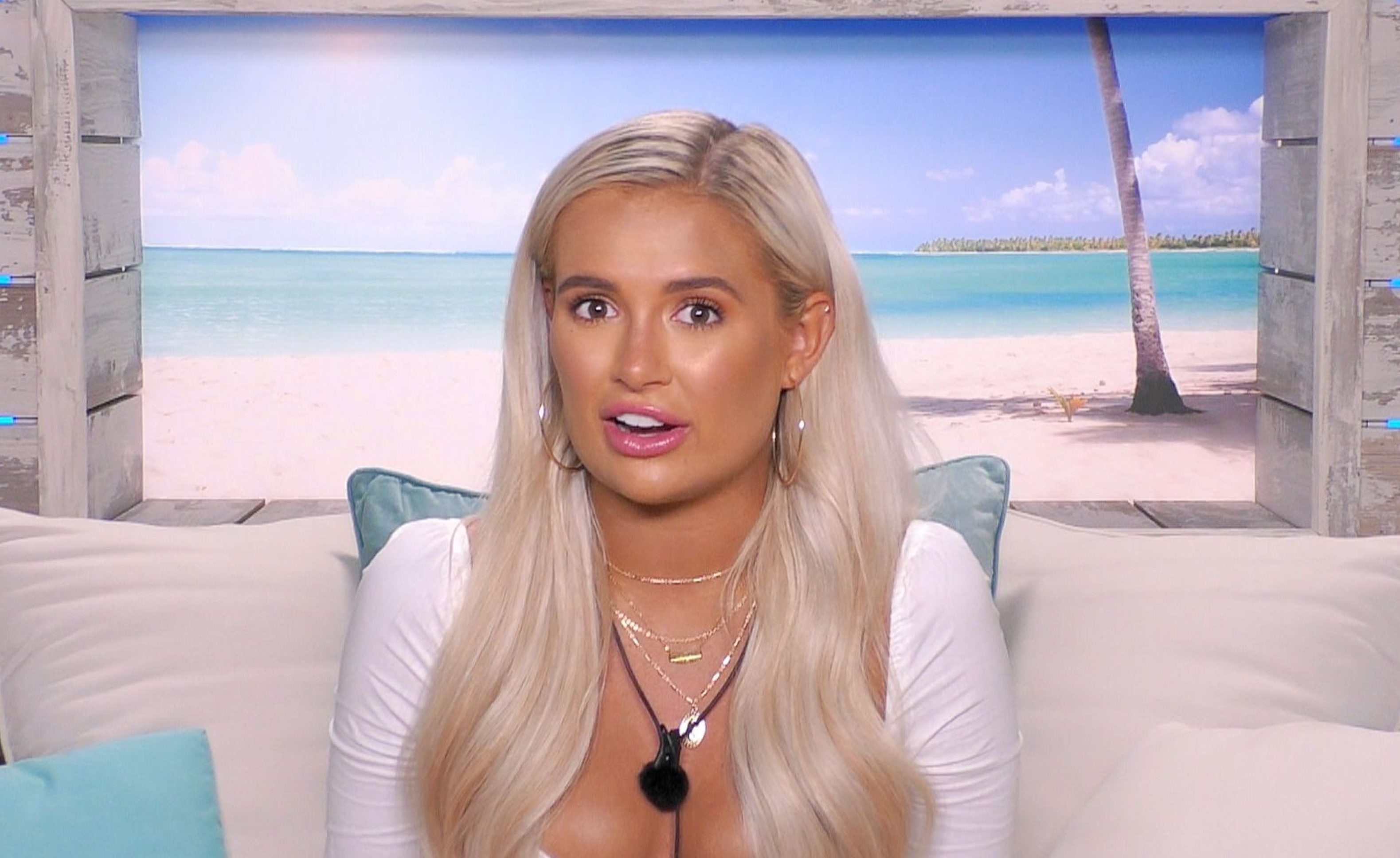 She said: "I swear to God, the things I would do to that man."

A separate social media user tweeted: "Maura made me vomit in my mouth the way she was looking and talking about Tommy after a 5min date! it was uncomfortable to watch."

But Molly-Mae was not impressed Tommy was taken on two dates with Maura and Elma, and admitted she felt jealous.

She said: "Im just taken aback by it all, especially when it's been going so well.

"One [date] I would have been 'ok fair enough', but two… maybe I do like Tommy more than I thought. Safe to say I'm feeling less than happy about it.