LOVE Island's girls went into the villa as waitresses, estate agents and air hostesses – but they left as fully-formed celebs.

This year's bunch have wasted little time overhauling their appearance to look that little bit more glamorous than they did on the way in.

Here we take a look at how the stars pulled off post-villa transformations that left many of us asking: "Hang on… is that really her?" 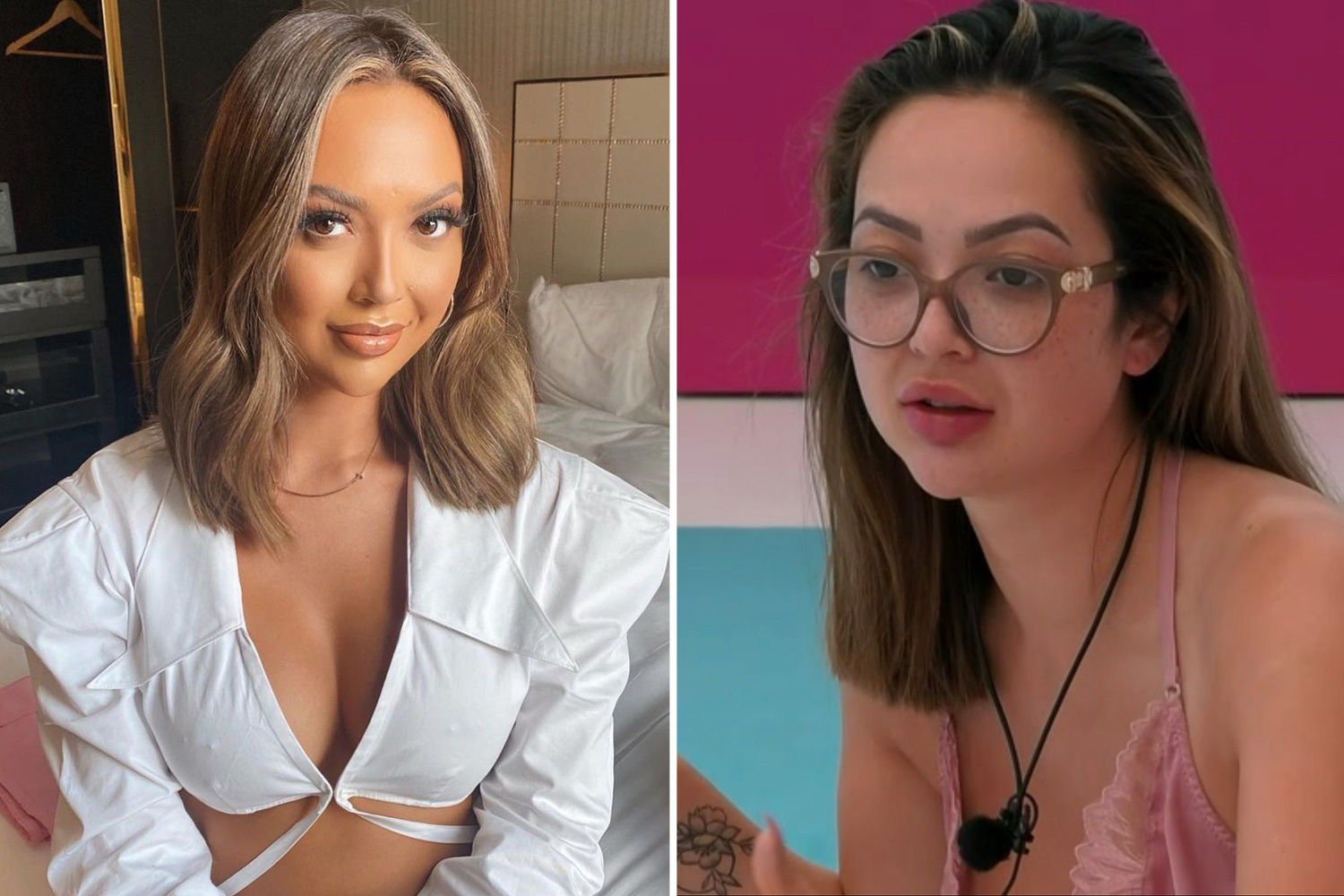 Poor Sharon pulled off such a transformation she was accused of being a 'Catfish' – though she jokingly embraced the term on Instagram.

Without glasses and freed of her mic pack and requirements to film late into the night, she looked like a totally different person.

But new looks are nothing different for Shazza Gaffs, who surprised Love Island viewers when a picture of her in her beauty pageant days emerged. 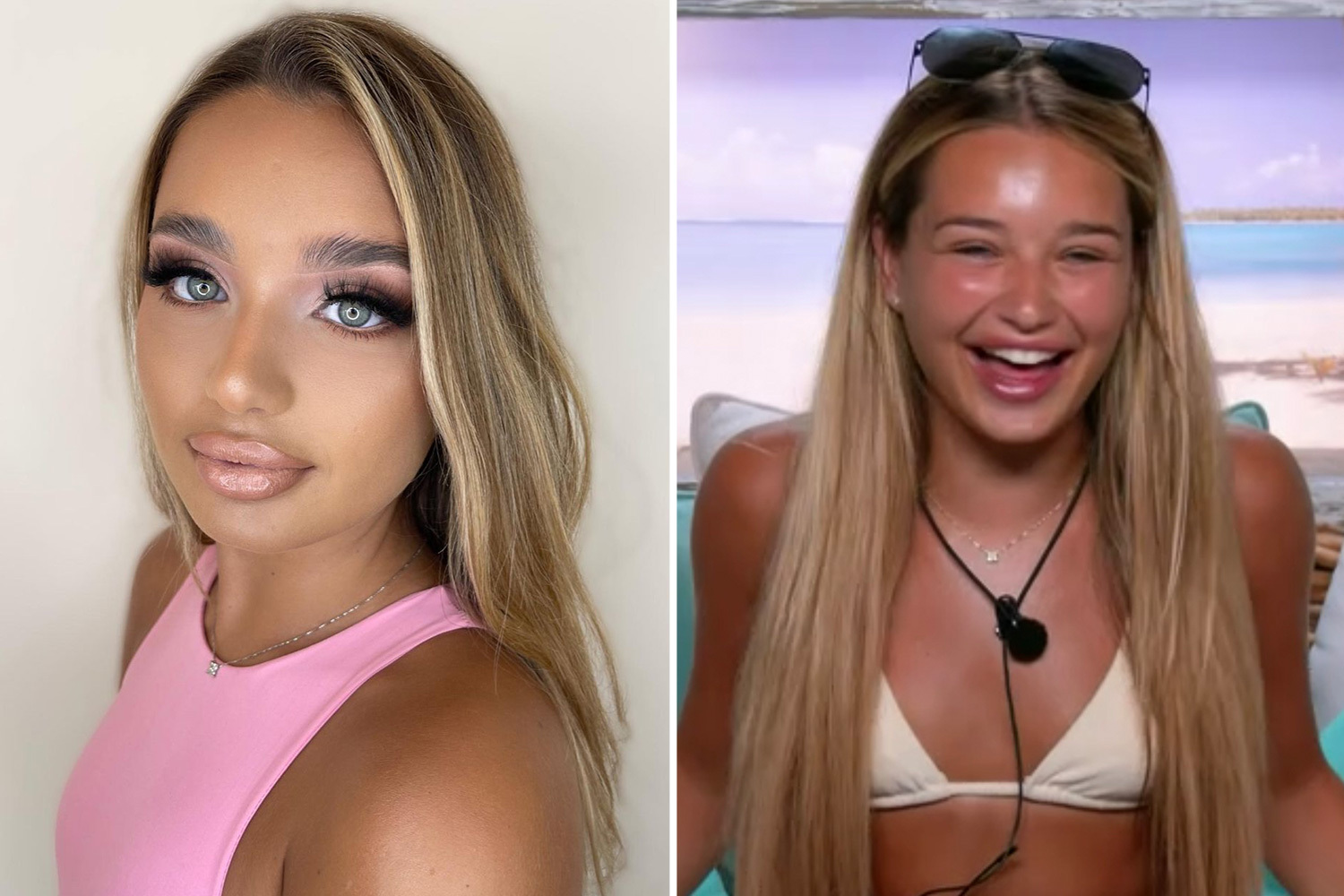 She clung on in the villa, jumping from Brad to Danny to Aaron to a one-way ticket back to the UK.

But back home Lucinda has posted a string of pictures where she looks impossibly glamorous.

Despite her relatively short time on the show she has racked up nearly a quarter of a million Instagram followers thanks to a string of Molly-Mae-esque posts. 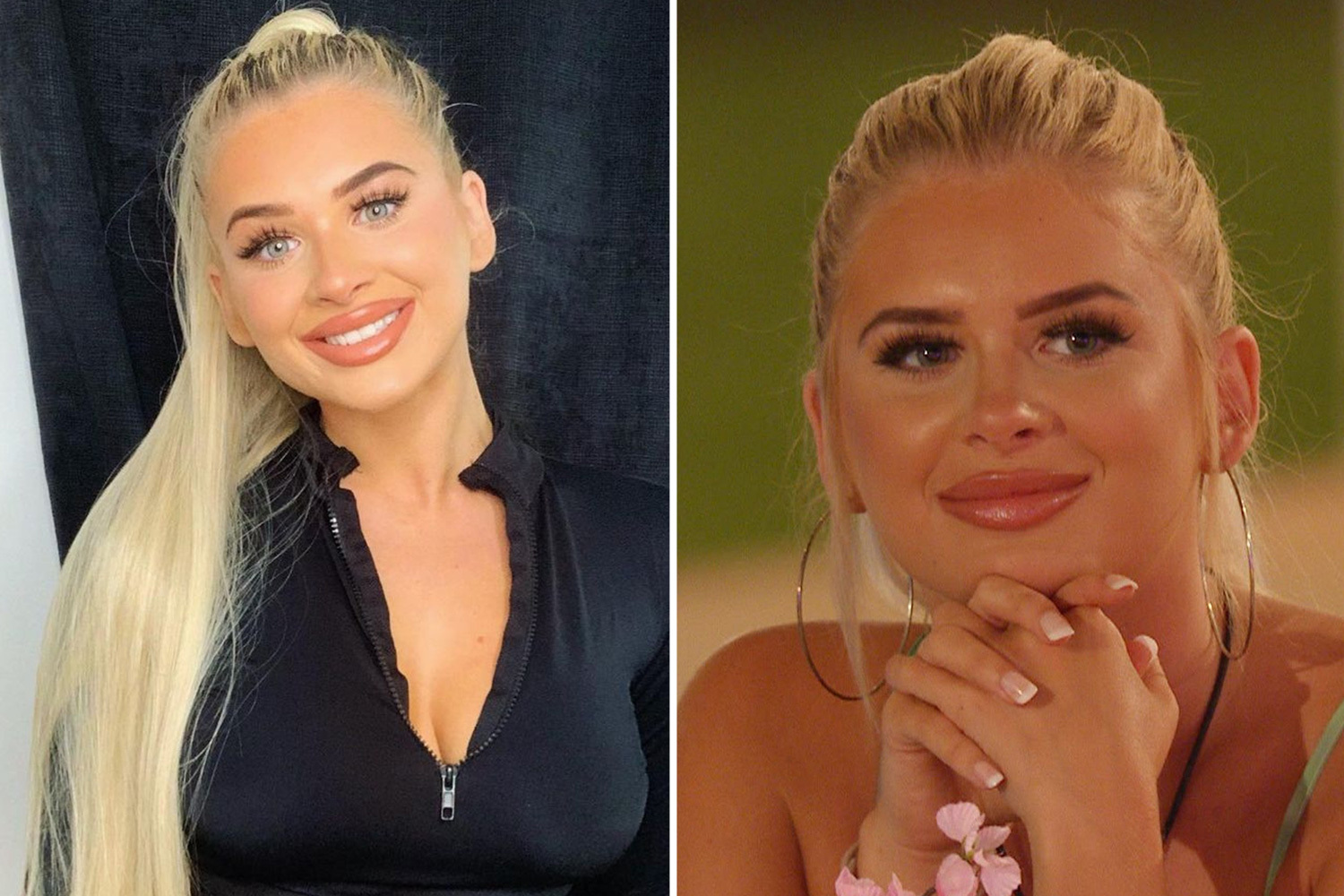 She might once have been a Nando's waitress, but now Liberty's serving up the sauce in her personal life too.

Having binned off Jake Cornish in the dying moments of the show, launched a cute friendship with Kaz and "found self-love" nothing can stop her.

She revealed a new look while waiting to be released back in the real world with former co-star Rachel spluttering: "Who looks THIS good in quarantine?" 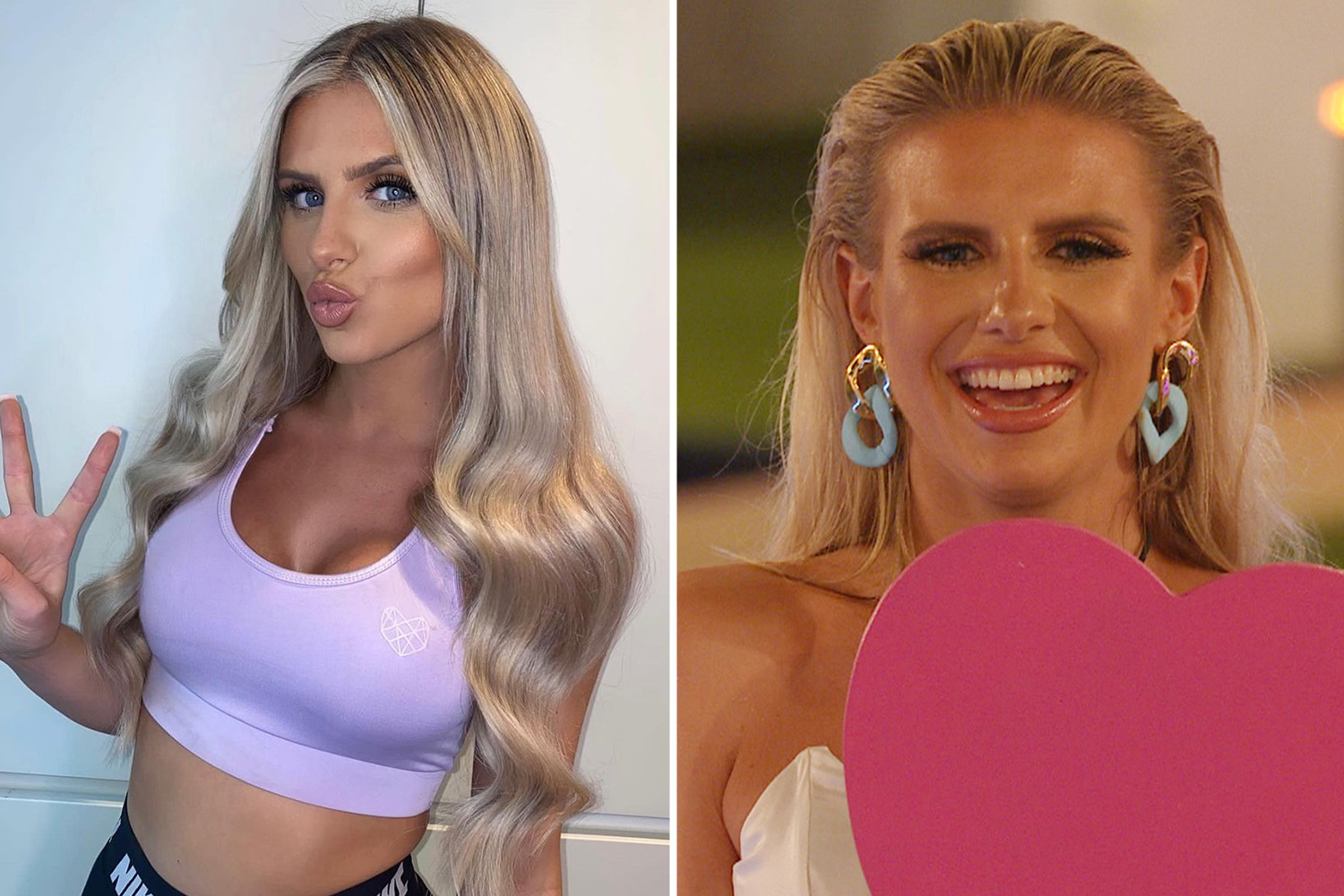 Straight-talking Chloe admitted off the bat that she's a fan of Instagram filters, so that explains part of her new look.

But the star has also called in a glam squad to get he hair remodelled after being allowed back in the real world.

She recently credited her stylish for fixing what she called her "horrendous hair" – before hitting the town for two nights in a row. Go on, Chlo. 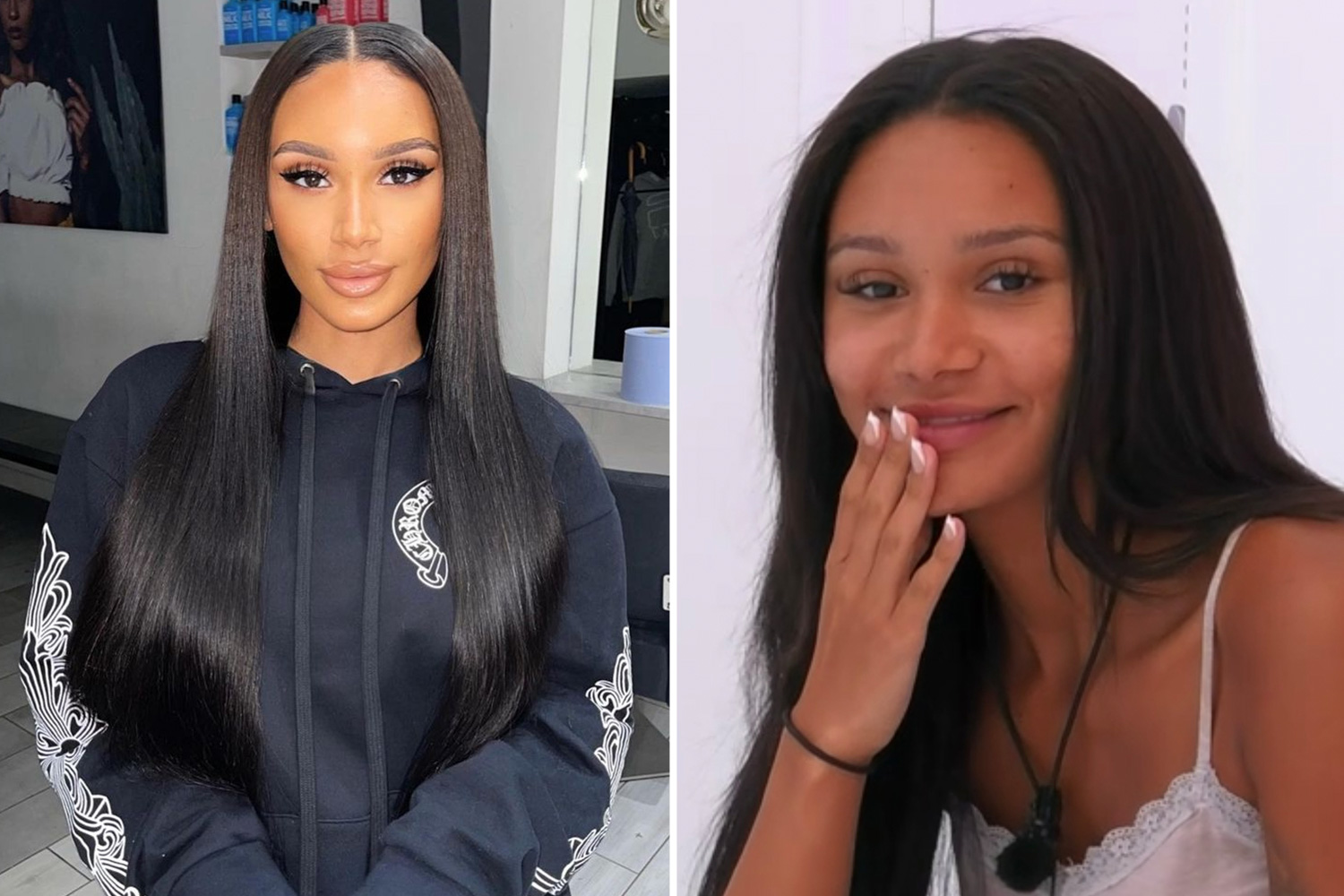 Casa Amor head-turner Clarisse never looked anything less than immaculate but she's rocketed even higher in the glam stakes since leaving the villa.

The 23-year-old 'influencer' was coupled up with Tyler in the villa but that didn't help her – getting dumped the next day.

Hoever, she's been busy back home in London, popping up at all kind of swish events – sending picture-perfect snaps to Instagram each time, naturally. 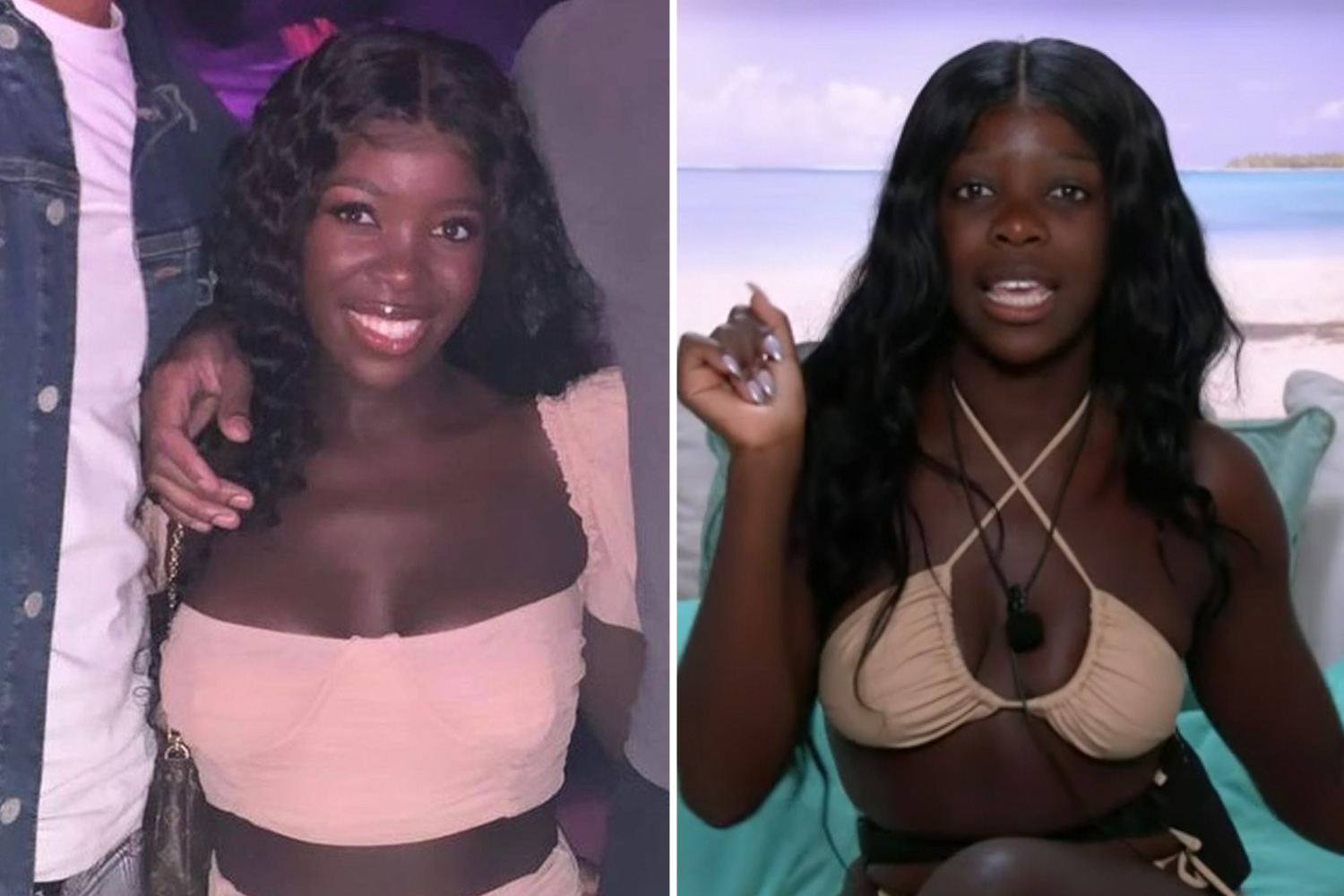 When it comes to the natural beauty stakes, very few Islanders could get close to Kaz.

The 26-year-old fashion blogger, who came fourth on the show alongside Tyler, has kept a low profile (by Love Island standards at least) since leaving the villa.

But she has looked as glamorous as ever out on the town as she was reunited with her co-stars in the virtual and real worlds. 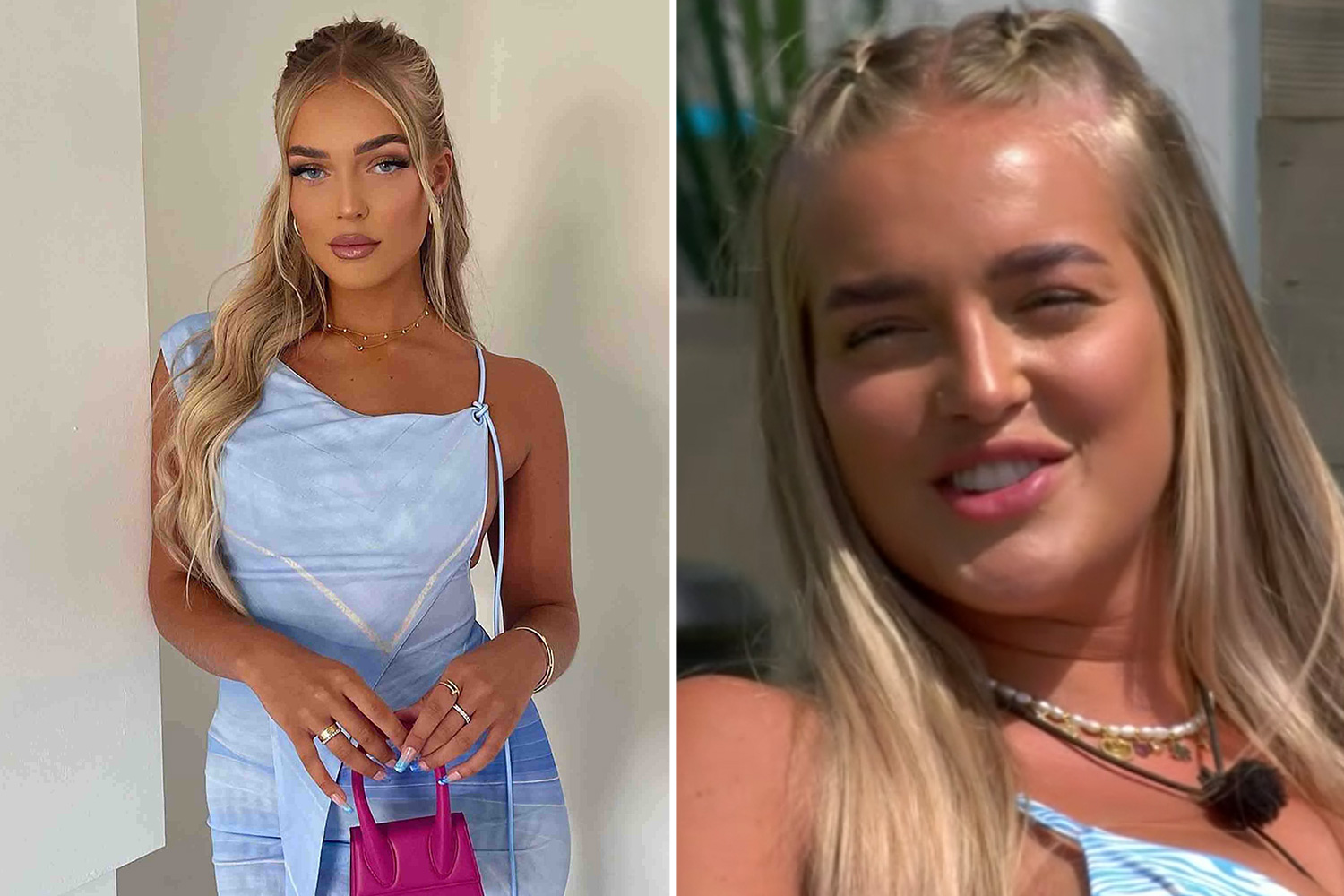 Poor old Aaron will be biting his fist after seeing the snaps of stunning Mary outside the villa.

He and the 22-year-old beauty were among the best-looking couples ever to grace the villa but their relationship didn't last, with her sticking him firmly in the friendzone.

She recently posted some snaps looking absolutely sensational. And yes that is a small handbag, it's not that she's a giant now. 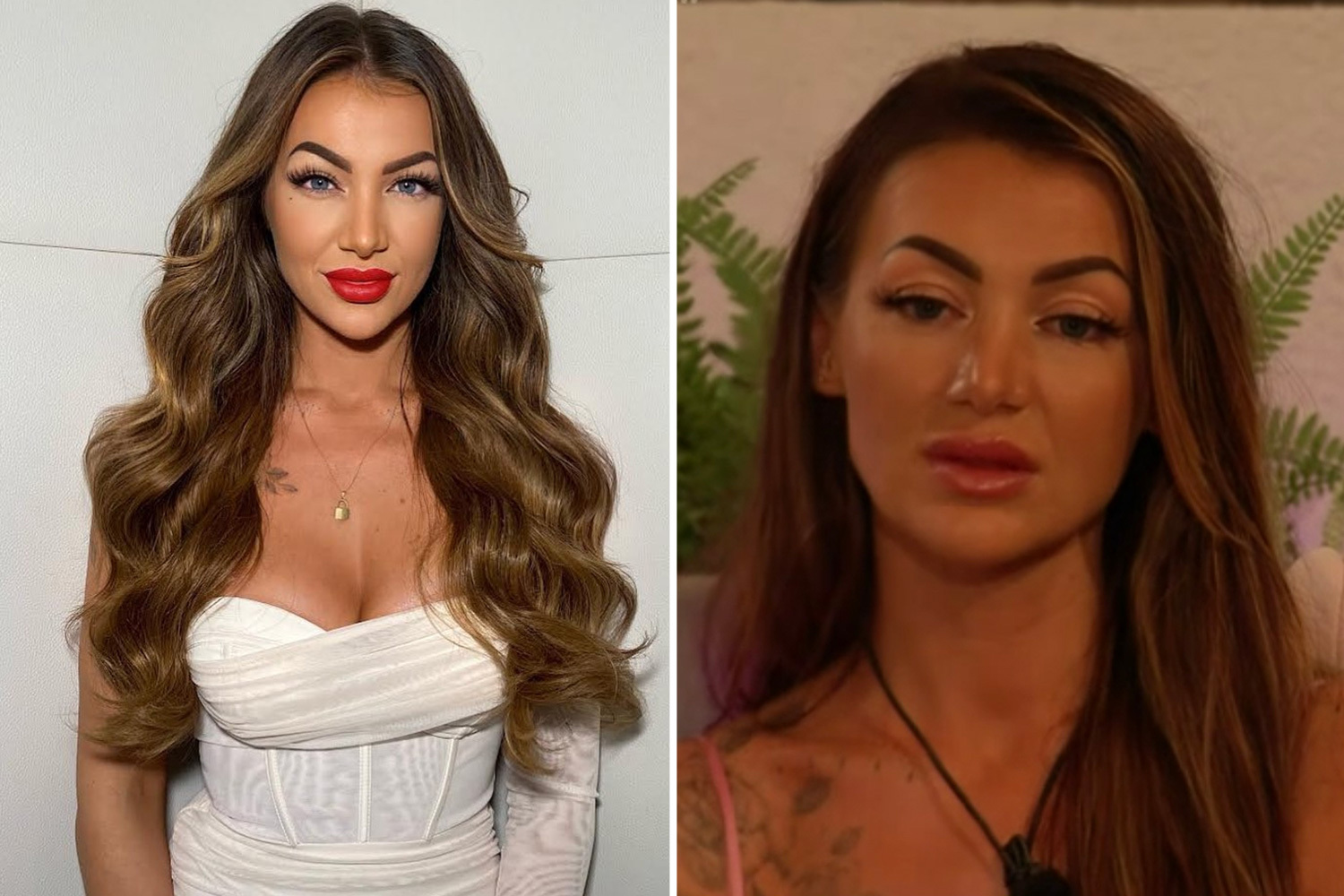 Toby won't be the last fella whose head is left spinning by stunning tattoo artist Abigail, 27.

He had a mega makeover after leaving the villa, posting the above picture and telling fans: "Feeling like an actual real life prinnie last night 🥺🥰."

How did this firepit Cinderella ever leave the villa single?