LOVE Island viewers are convinced Sophie Piper is playing a game by pitching Connor Durman and Connagh Howard against each other.

Both lads have been vying for her affections in the villa, and fans think she's stringing them both along to keep herself the centre of attention. 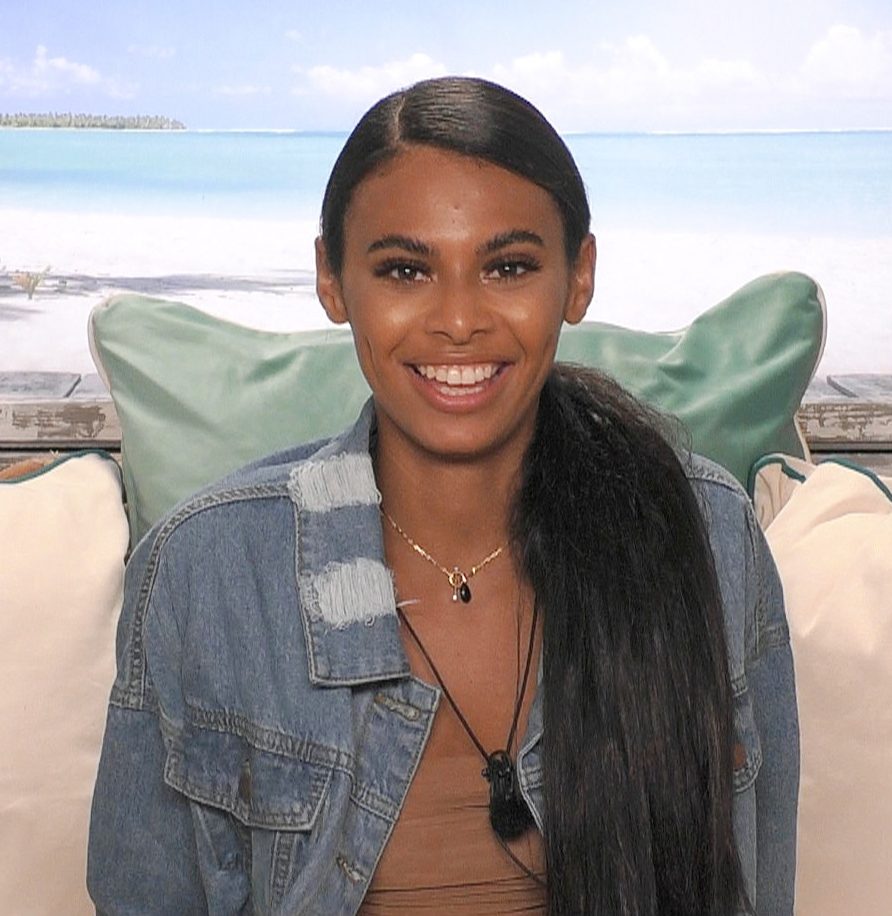 One fan wrote in a forum: "I feel like she’s playing Connor and Connagh off each other and loves the attention she is getting from both of them while at the same time not wanting them to stray or look elsewhere.

"It’s pretty clear she’s not being straight with both of them."

Their suspicions around Sophie's motives were further raised after seeing her get upset that new girl Rebecca will take Connor on a date.

It led them to believe that she preferred Connor all along and her interest in Connagh had been faked.

They continued: "Considering her popularity etc I feel like she will get away with all this. She’s already guaranteed in the final anyway. I feel like she just wants to be the center of attention."

One posted: "Sophie the game player. I see you sis ?? #LoveIsland."

While another wrote: "Sophie is such a fake person swear she's putting on the slow talking and is really a game player #LoveIsland." 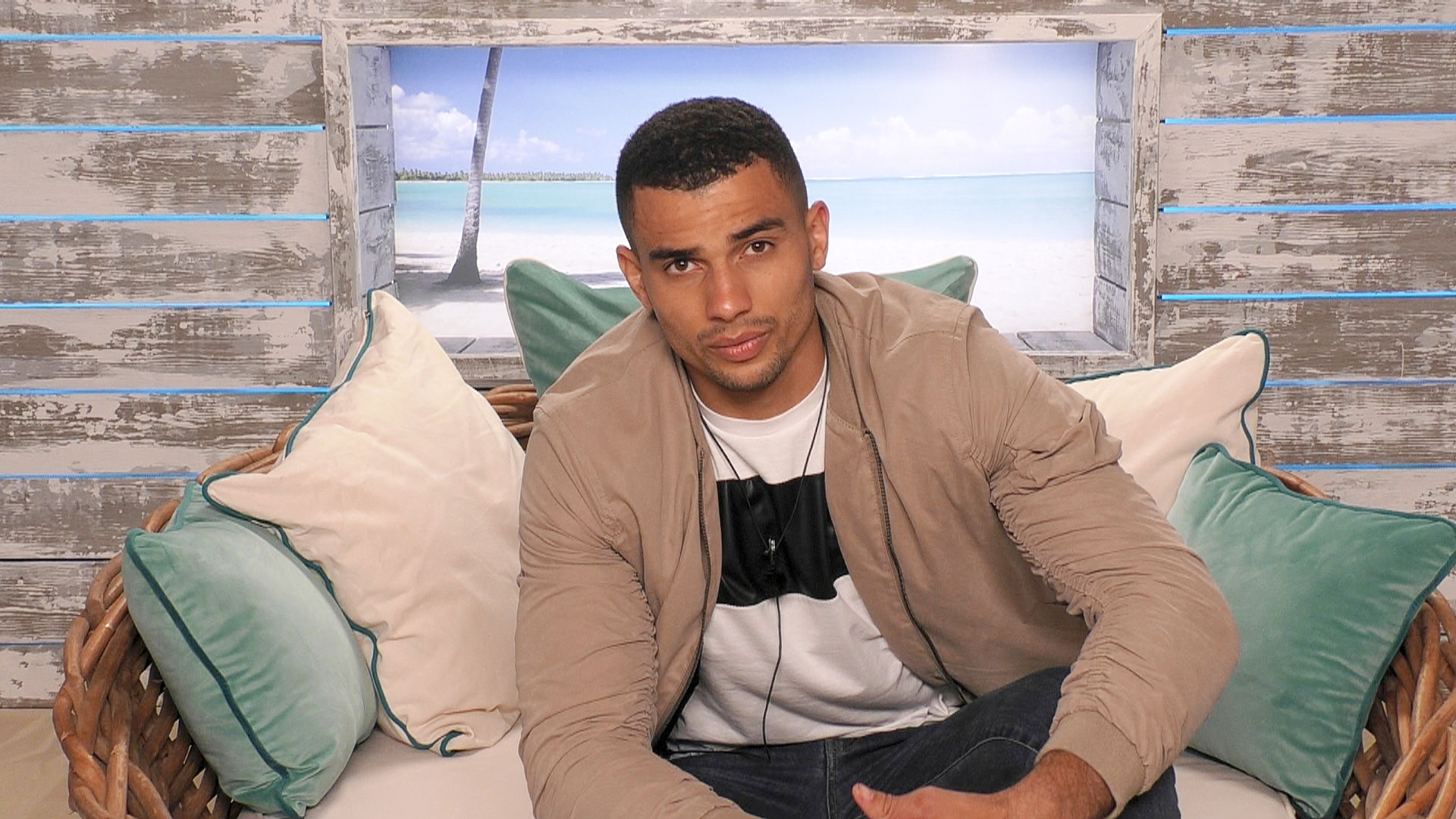 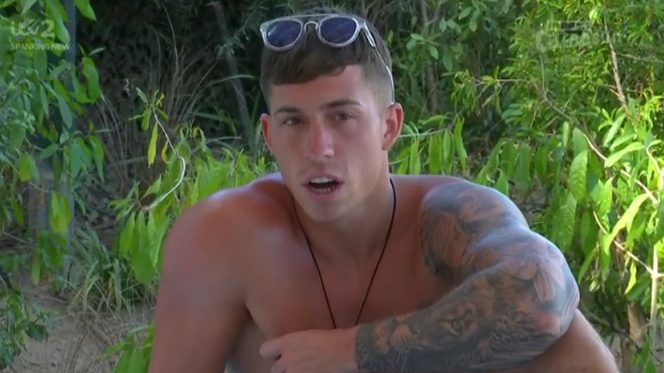 Over the weekend Connor was furious after love rival Connagh chose to steal Sophie from him in the recoupling.

New lad Connagh shocked his fellow islanders, saying: "So I want to couple up with this girl because I've been attracted to this girl in the short time that I've been here. And she has the personality to go with her looks.

"I would like to continue to get to know this person, I don't want to leave this experience and regret not taking any chances. So the girl I want to couple up with is, Sophie." 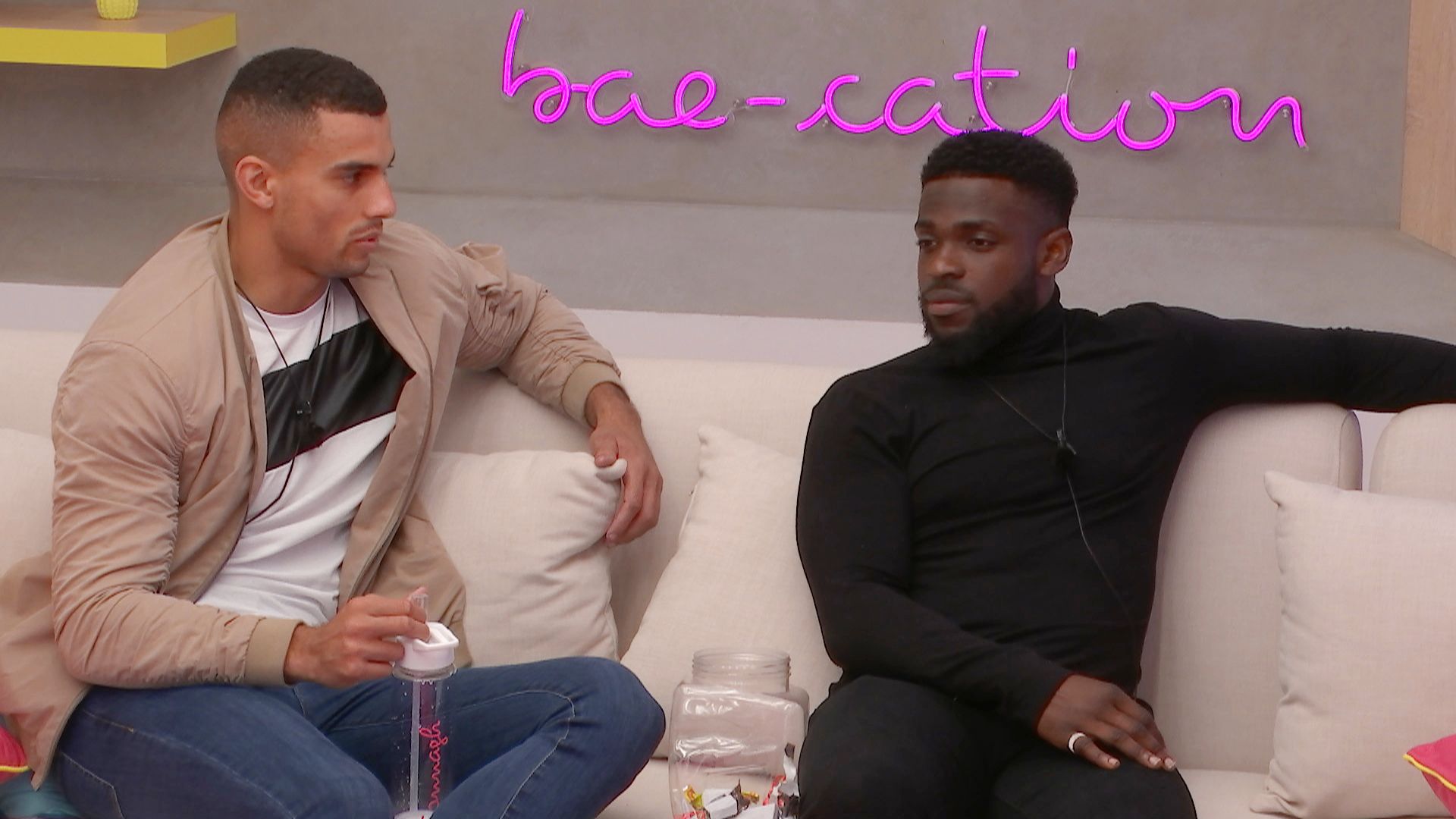 Connor was stunned, and when it was turn to choose, he made his feelings clear.

He said: "I've found myself in this situation, I feel like I've been snaked out a little bit.

"People have been dishonest. But yeah, I'm in it now, so that's it."