Home » TV & Movies » Love Island — ‘I get to choose who goes in the villa’ and here’s what I want, says editor – The Sun

Amanda, who has 23 years of experience in casting, tells what makes the ‘perfect’ Islander. 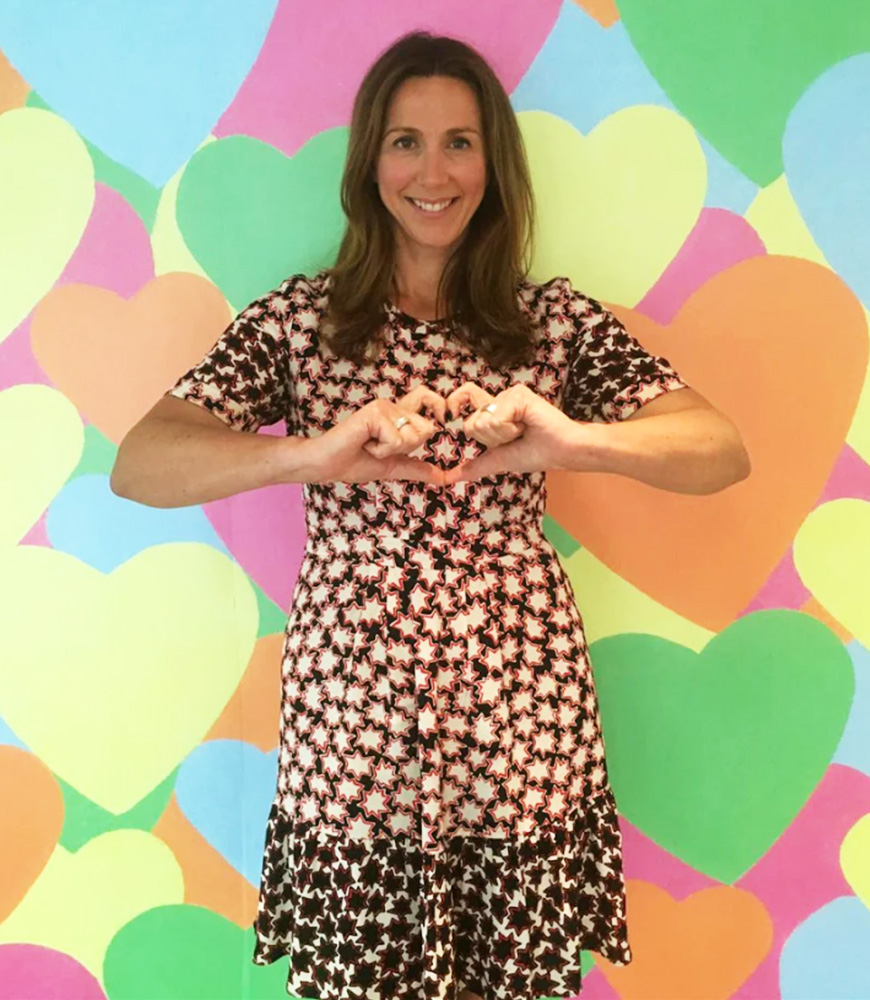 “Playing the first of the casting tapes, I was instantly captivated by the young man in front of me. He wasn’t the most strapping of guys, but he had the gift of the gab and made us all laugh, so I could tell he’d be a success. Looking down at my sheet of potential Islanders, I put a big tick by his name: Jack Fincham.

“I’d worked in TV production for almost 20 years before I joined the Love Island team back in June 2016. It was only series two, so I had no idea what a hit it would be. As a commissioning editor, my job involves signing off who gets into the villa, and having years of experience in casting, I know what makes the ‘perfect’ contestant.

“The show needs people who are relatable and it’s key that they are genuinely looking for love, rather than a notch on the bed post or someone who just wants to be on TV. It is also important they can make us laugh and cry as they share their heartbreaks, highs and lows.

“One of the first contestants I chose for the 2016 series was Olivia Buckland, because she was lovely and clearly looking for The One. Her time in the villa was full of ups and downs, so at one point I wasn’t sure if she’d meet someone special. But when she finally found love with Alex Bowen, it was the perfect fairy-tale ending. 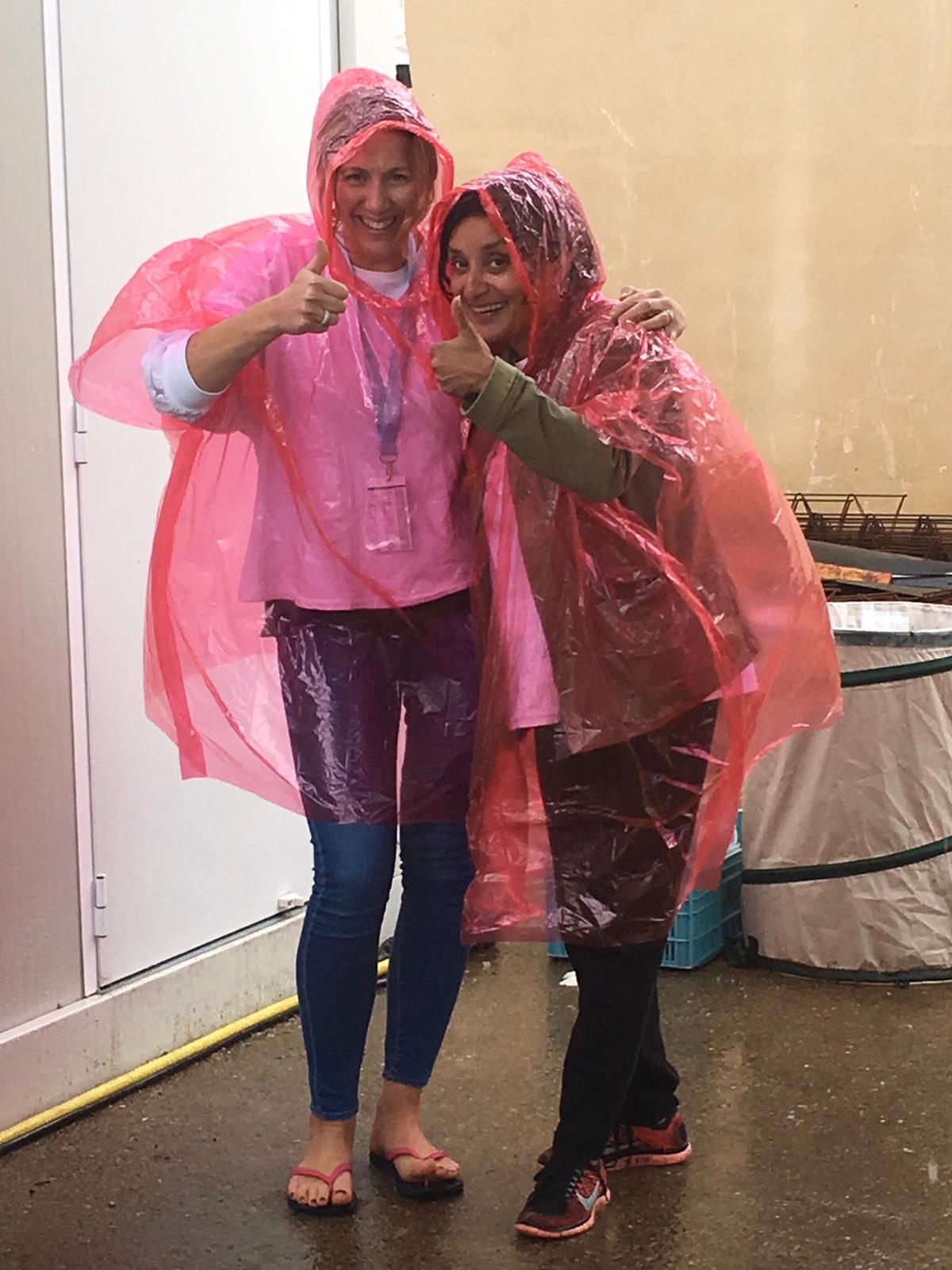 “I visited the villa for the first time just two weeks after choosing the line-up, and it’s more incredible in real life than it is on telly. I can understand how easy it is for contestants to forget about the cameras that are hidden behind mirrors or tucked away by the pool.

“Not far from the villa is a massive production site full of portable cabins, with hundreds of people working to make sure we capture footage 24 hours a day. We then have just hours to condense the material into a 60-minute show each day. The producers will talk me through their plans for the next 24 hours of filming, and if they’re planning a public vote or a challenge they’ll run it past me.

“There’s not much time to read the papers or keep up with social media, so sometimes we don’t fully know the impact the show is having back in the UK. 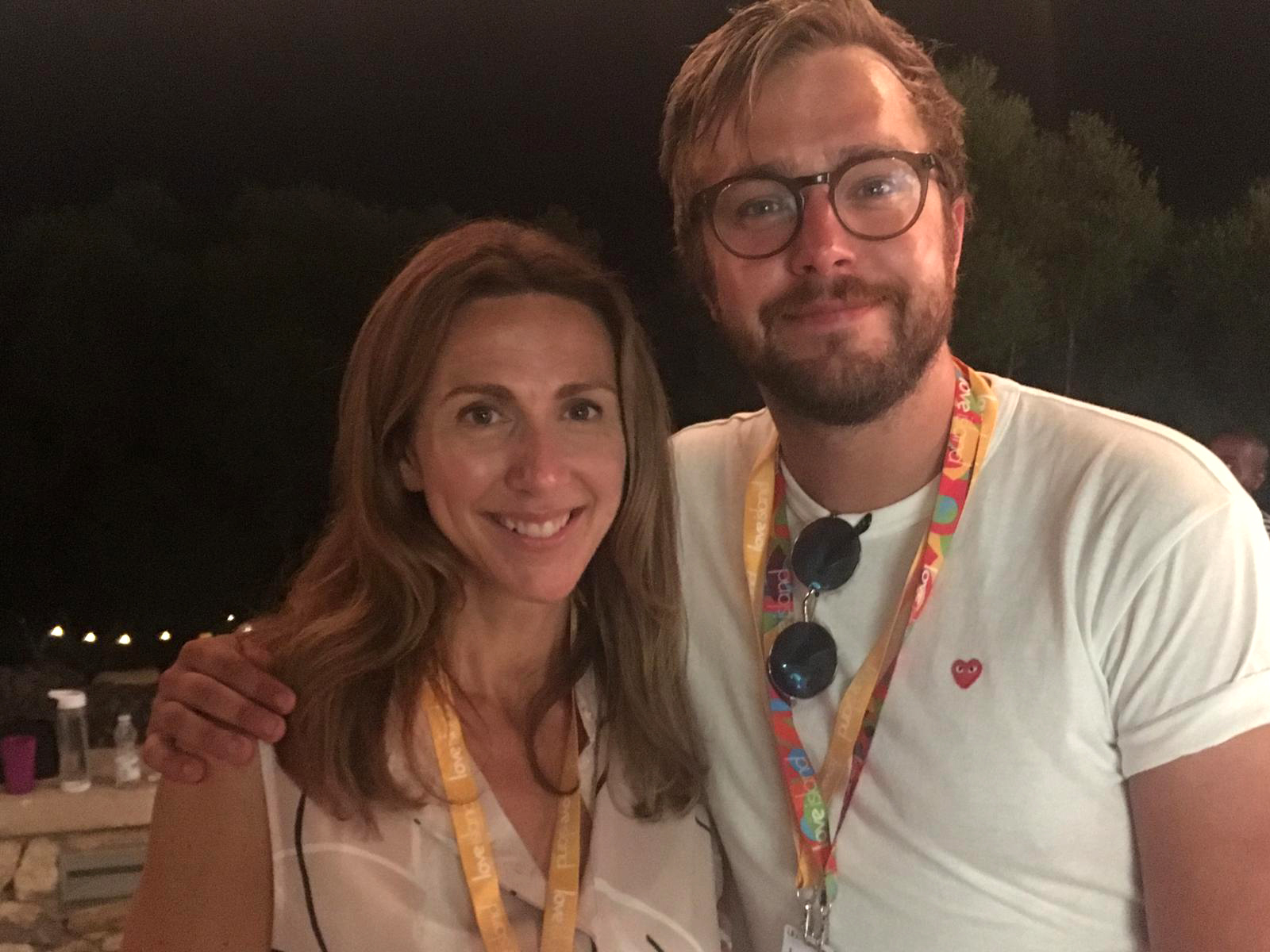 A week’s stay in the Love Island villa in Mallorca costs £3,000.

Not only are 2016 winners Nathan Massey and Cara De La Hoyde soon to be married, they’re parents to Freddie, 17 months.

“Of course, there are times when the show doesn’t run smoothly. During series three, the area was hit by a torrential rainstorm shortly after the show launched. The production site was flooded and it caused chaos. We were concerned we wouldn’t make transmission that evening, but luckily the storm passed.

“With a husband and two teens, juggling family life with a job in TV is tricky. Even when I’m in London I work from 8am to 5pm. Thankfully, when I go to Spain – about four times a series – it’s in short bursts. People assume my kids think I’m cool working on Love Island, but while they do watch it, they still think I’m embarrassing!

“One of the best parts of my job is choosing the contestants. We always know when casting has started, as ITV reception is packed with insanely good-looking people. When we first saw Jack in 2018, he had a real sparkle in his eye and was an instant hit with the team.

“Although Megan Barton-Hanson was gorgeous, she didn’t come across as a big personality. She was quite shy, which we felt could work well in the mix of the other characters. So it was a surprise that she ended up being such a big part of the show. If I had to choose favourites, it would be Chris and Kem from series three – they’re brilliant and so funny.

“While making Love Island has been a huge high, we hit a low after Mike Thalassitis took his life in March. Many people in the production team have worked on the show from day one, so everyone was devastated. Despite what some say, we take our responsibilities seriously, talking to contestants extensively beforehand and always evolving our duty of care procedures during and after their time on the show.

“This year, I’ve helped choose the opening line-up of Islanders, and I think it will be amazing. But who will date who? Even we can’t predict that. I was sure Jack would end up with Kendall Rae-Knight, so you just never know!”