LOVE Island's final date has been revealed – and fans don't have long to wait.

Viewers will find out the king and queen of the villa on Monday 23, leaving just under two weeks of drama to go. 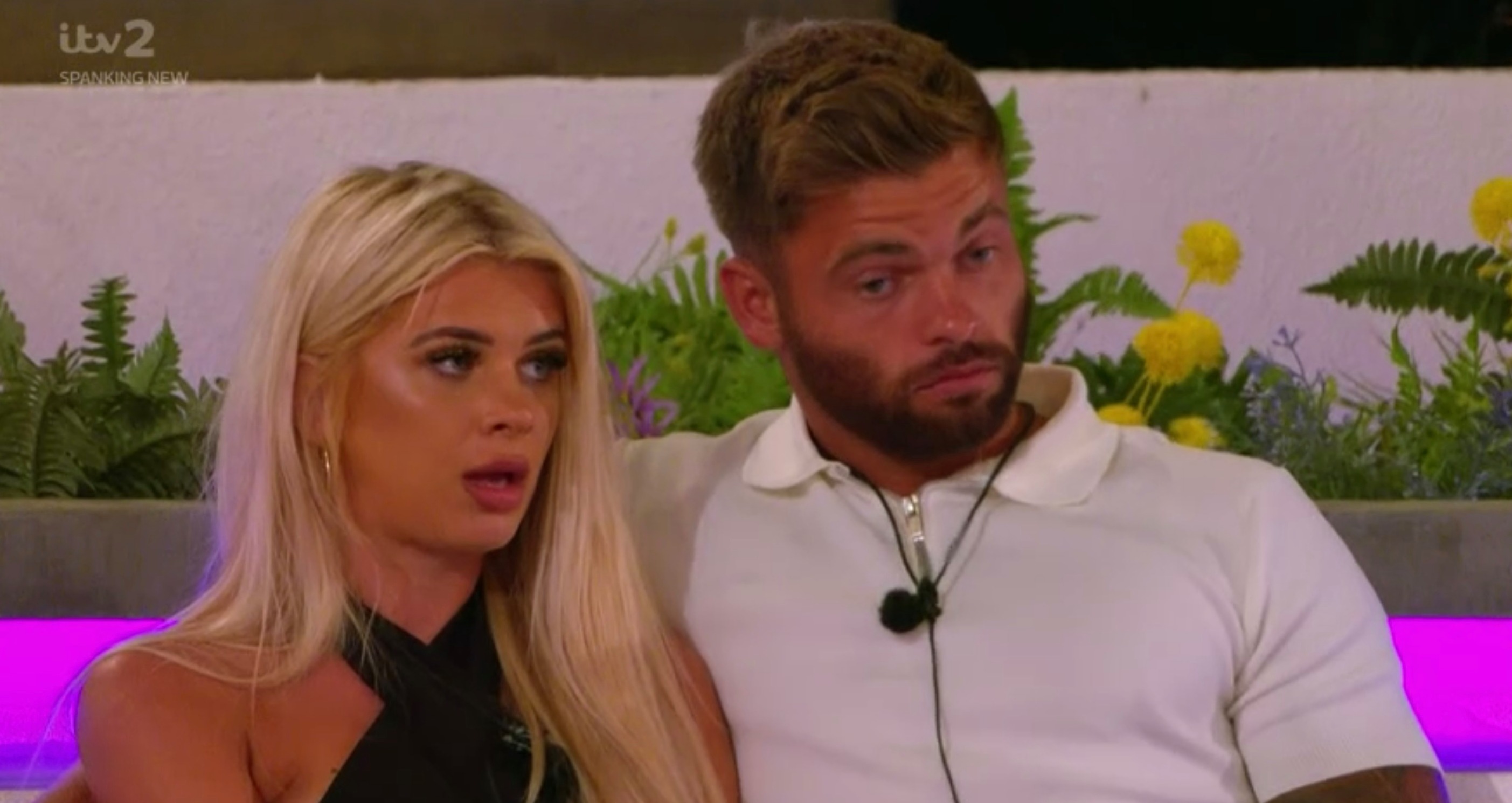 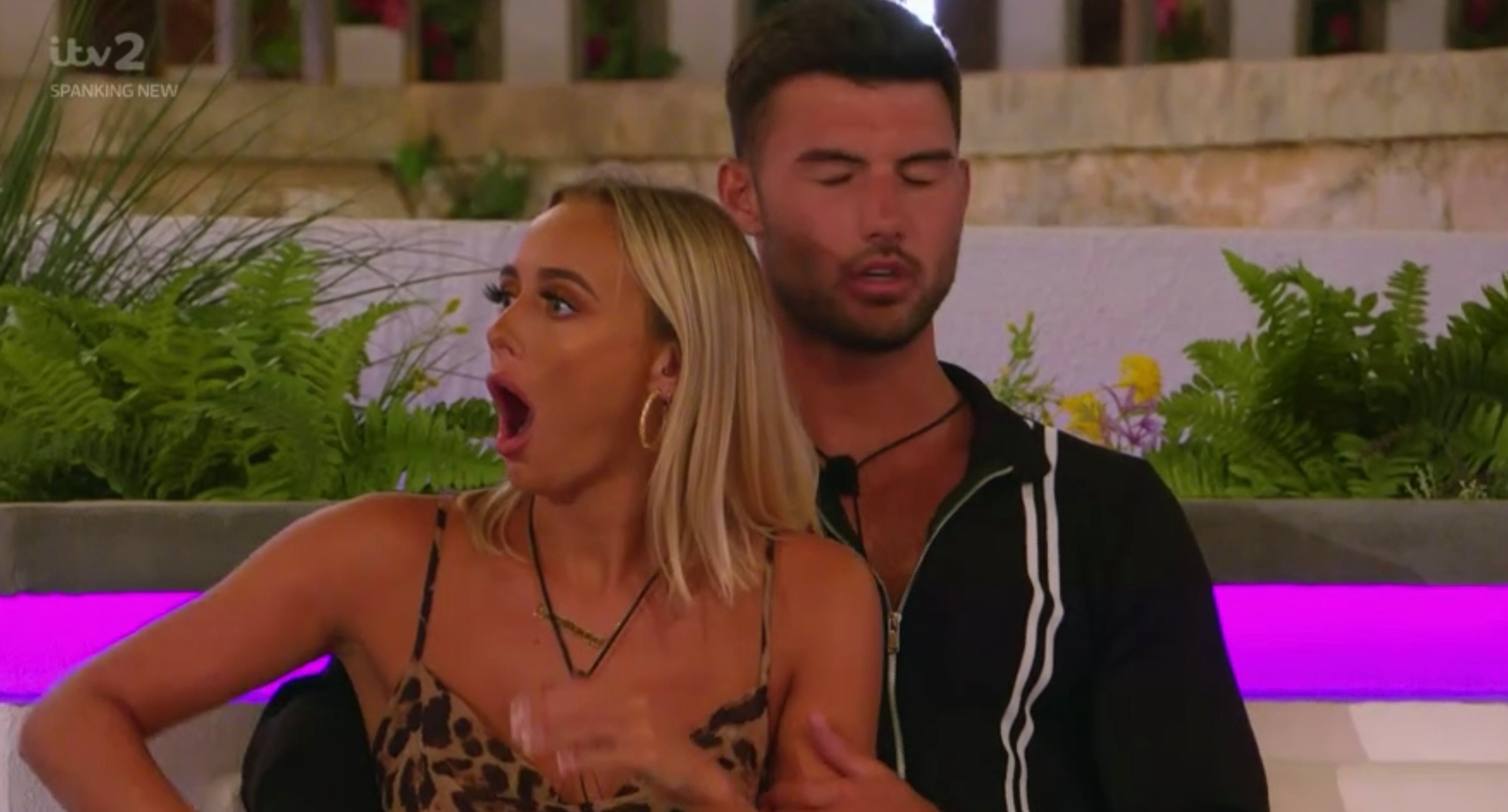 Jake and Liberty have been front runners for the £50,000 prize from early on in the show and their chances will only have been boosted by Liam and Millie's shock split after Casa Amor.

However, there will no doubt be plenty of twists and turns before viewers vote for their favourite couple.

The most recent Love Island winners were Finn Tapp and Paige Turley, who triumphed in the first-ever winter Love Island.

Before that Amber Gill and Greg O'Shea took the prize in the summer of 2019.

And their victory is a reminder that anything can happen as Irishman Greg was a very late arrival and yet came out on top.

It wasn't a happy ever after though as the pair split soon after the show.

🌴 Read our Love Island 2021 live blog for the latest updates