LOVE Island fans have spotted a hidden "clue" that Teddy wanted to pick Sharon – but Hugo coupled up with her first. 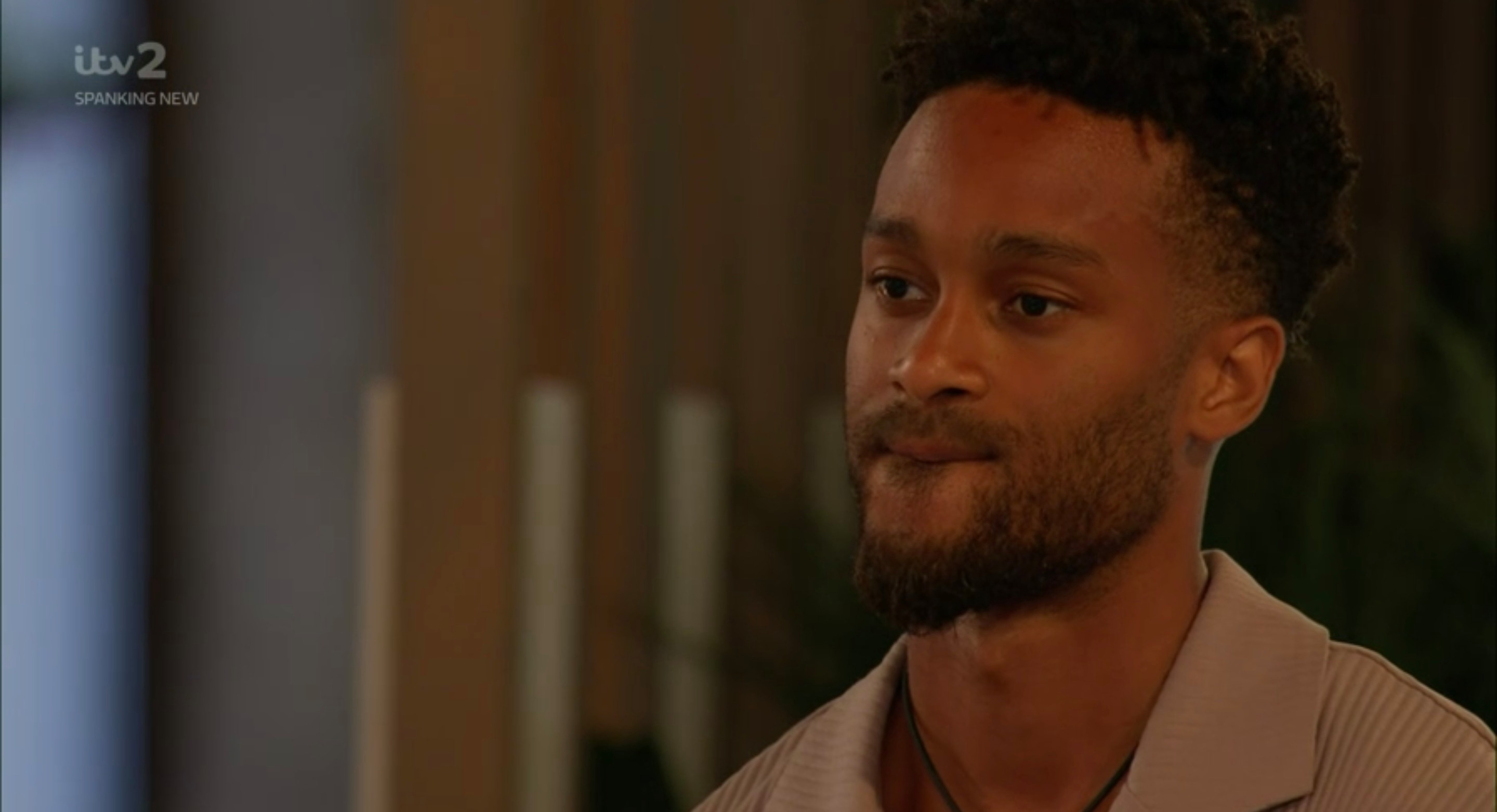 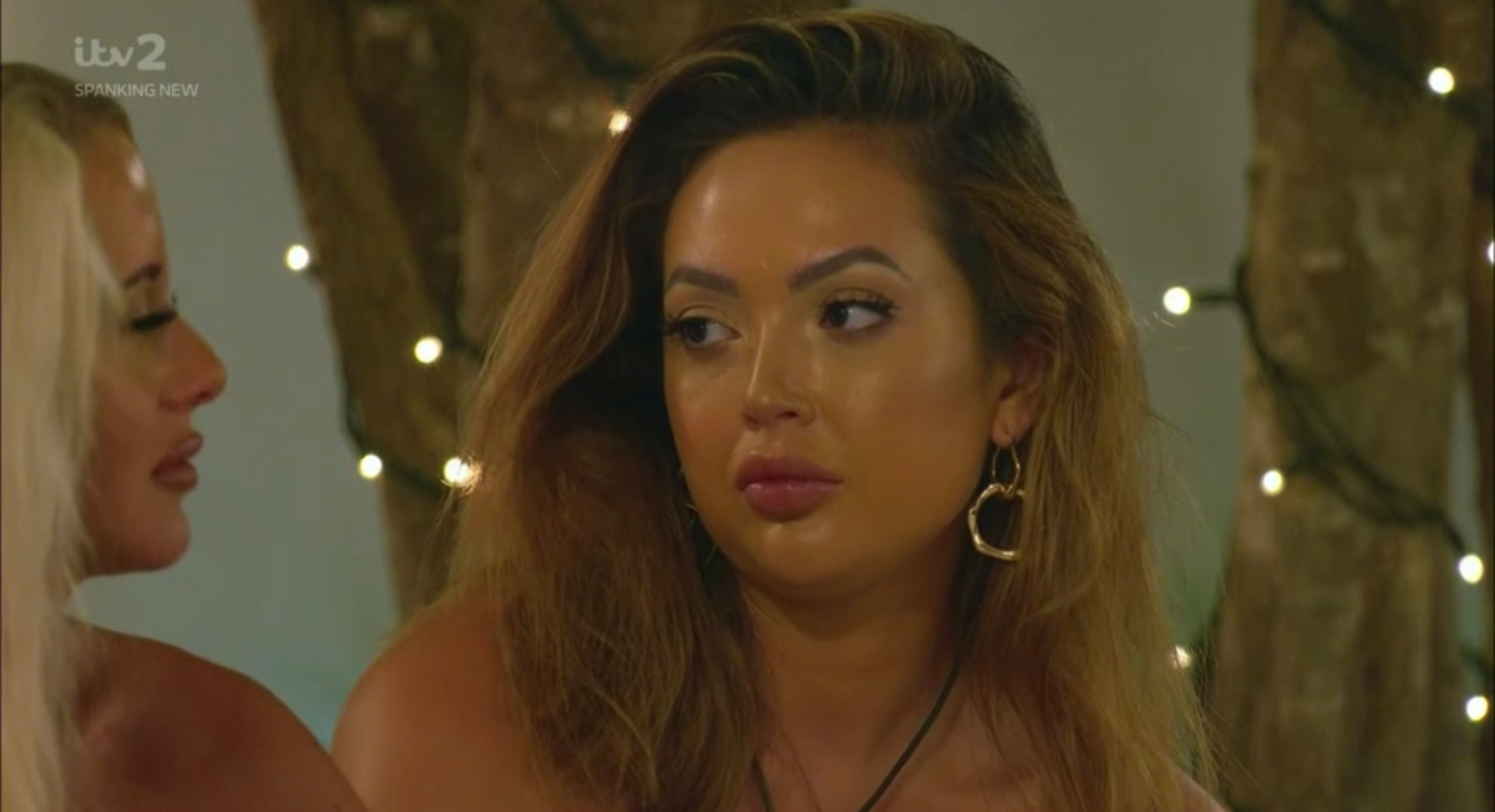 Usually, the bombshells have the pick of the bunch – but bizarrely Teddy was the last one to pick between Faye and Rachel.

One fan claimed: "Think Teddy wanted to pick Sharon. If he had chosen before Hugo Faye might’ve gone home."

Love Island has been filled with friendship couples this year.

Last night Aaron saved Kaz – despite there being no romantic connection.

Meanwhile Hugo shocked fans by saving Sharon, even though she yelled at him in a fiery row earlier in the week.

But their choices meant that Teddy only had Faye and Rachel to choose between – and it was Faye's confidence that clinched it.

And in a saucy declaration, he stated he wanted to get to know her better "intimately".

It was a surprise choice for Teddy, who admitted to having a sexual attraction to singleton Rachel.

Rachel had previously remarked: “Obviously the claws are going to come out, we’re competing for this guy.”

But in the end he went for Faye who he's enjoyed fun and laughter with ever since their first date in the villa.

Sadly for Rachel it meant she was dumped after failing to find love.

The luxury travel specialist lasted less than week on the show, despite turning heads on her arrival.

🌴 Read our Love Island 2021 live blog for the latest updates