The girls and boys were sitting on separate tables to watch clips each other in the Movie Madness game when the Welsh paramedic blurted out the one liner. 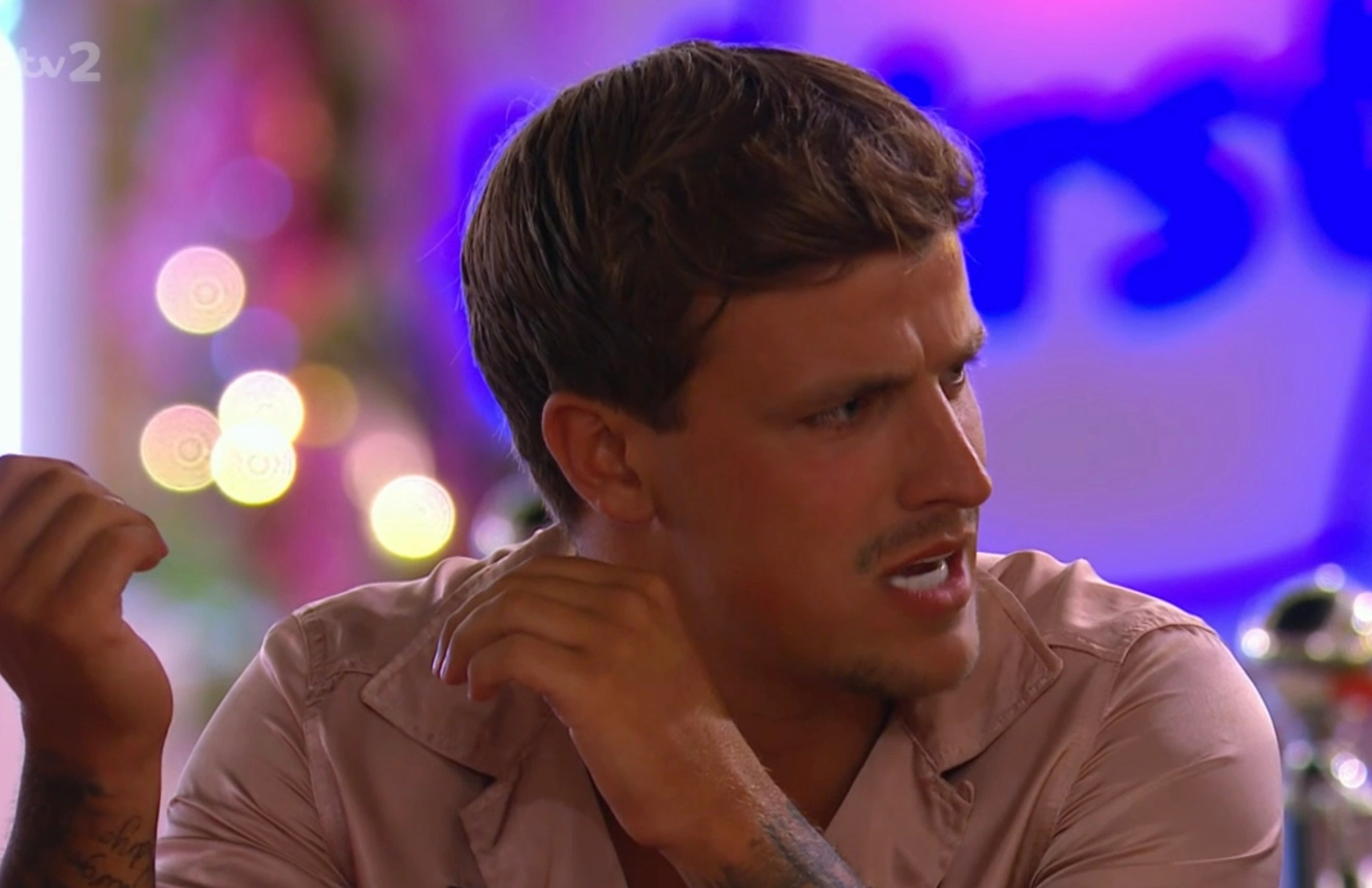 It came as Luca was spotted seething as a clip of Gemma Owen chatting to Billy Brown aired in front of the group, titled Good Bill Hunting.

The moment was branded a highlight of the series by viewers. 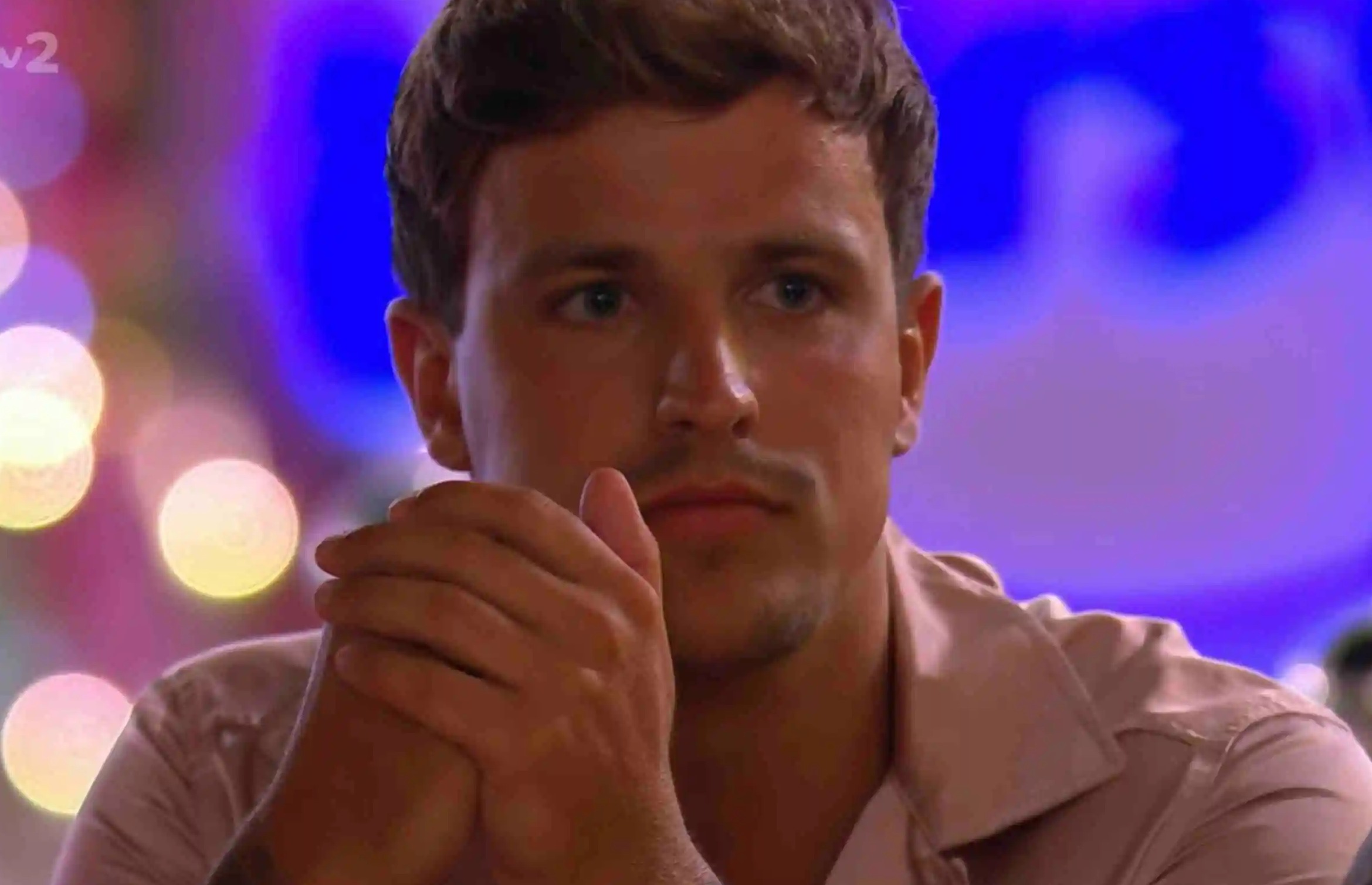 Another fan said: "Paige calling Luca a “fucking boring b*****d” might one of the best quotes of the series."

Luca was visibly upset and raged "I don't even want to speak to her" when Billy tried to put an arm around Gemma in the kitchen.

"Trust me when I say, if she wants to play it down to me I will f***ing explode. I can't be with someone like that, sorry," he told the boys.

Pointing to his snake tattoo, Luca added: "See this tattoo on my chest, that's what she is."

Jacquesreveals which former Love Islanders have reached out to him

In the beach hut, Gemma said: "I don't really know where he is coming from. I think everything that I did was fine, I stand by, I don't think it was that deep at all and everyone just needs to get on with it."

After sharing a frosty silence in the corridor after movie night, Luca told Gemma "I'm not happy" and "you were entertaining it" which Gemma vehemently denied.

Luca called Billy over to the fire pit to join them and asked: "Did you feel like she was flirting with you?" with Billy replying: "Yeah, it was just flirty banter."

Gemma said: "Did we have a flirty chat? Yes."

Luca replied: "But just a minute ago you said you didn't have a flirty chat, you literally said I wasn't flirting."

As the conversation continued, Gemma said: "I don't think any lines have been crossed." 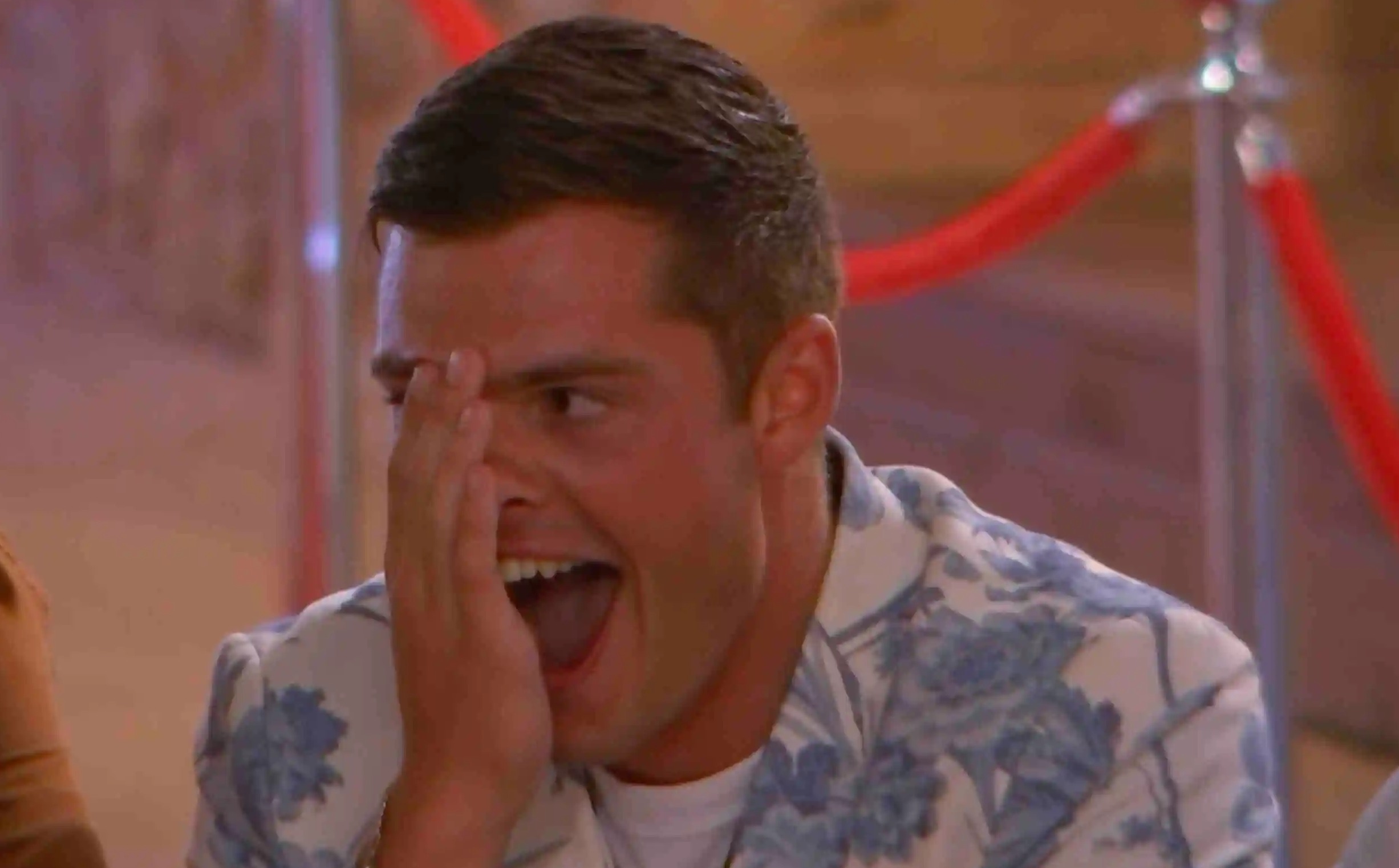 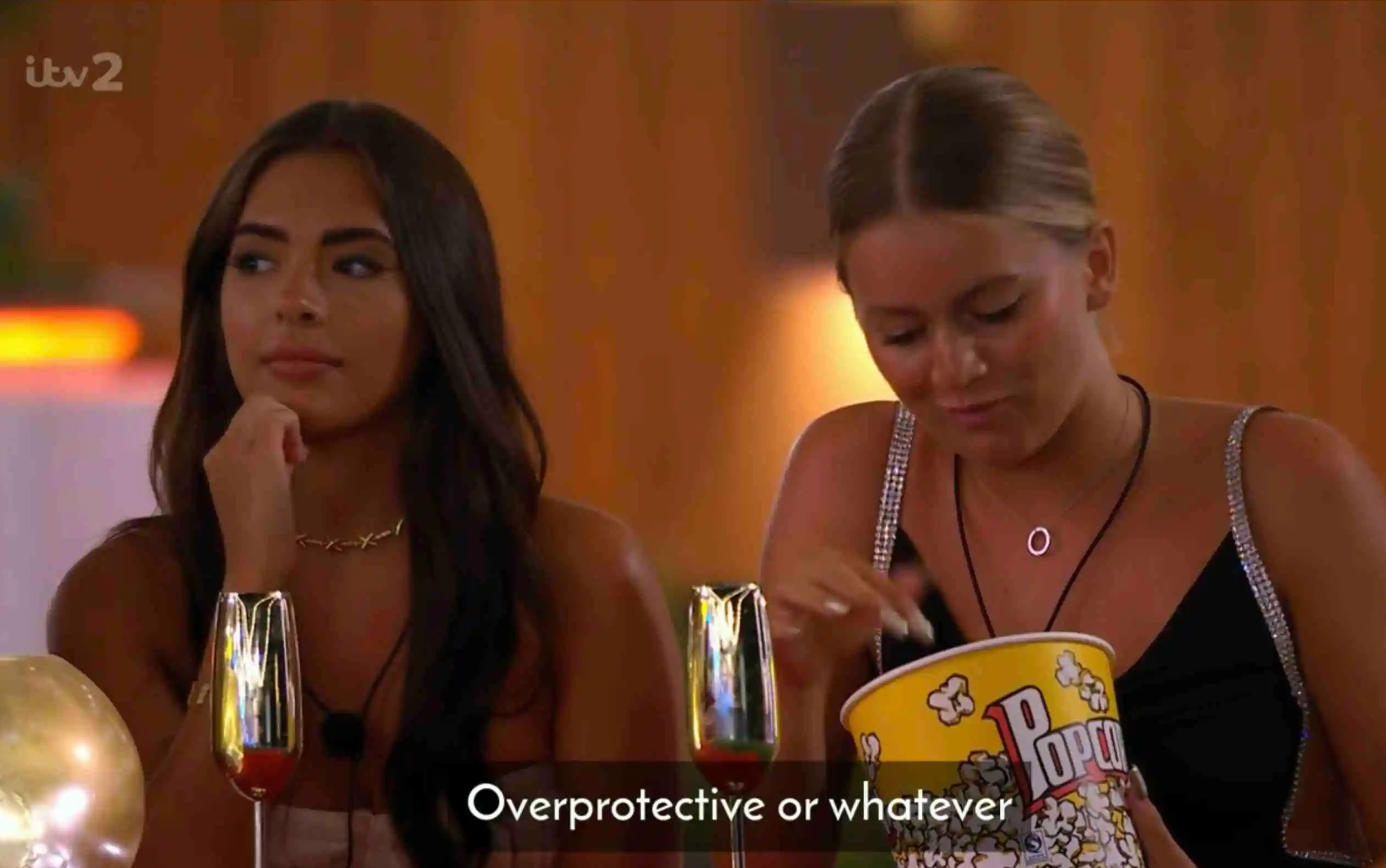