Love Island 2019 has come under fire for its lack of body diversity after failing to recruit any plus-size islanders.

The show promised to represent men and women of varied "shapes and sizes" this series, after previous backlash.

But when they released pictures of the first batch of islanders, fans were unimpressed to see that the curviest star, Anna Vakili, still boasted a tiny Kim Kardashian-style waist and a super-flat stomach, rather than a more 'relatable' figure.

Now, show big-wigs have explained why they haven't delivered a plus sized star in the initial line-up. Speaking to The Sun, the show's boss Richard Cowles said: “We try and be as representative and diverse as possible but first and foremost it’s an entertainment show.

“It’s about people wanting to watch and them reacting and falling in love with another. Yes, we want to be as representative as possible but we also want them to be attracted to one another."

He added: “I’m not saying everyone that’s in there is how you’re supposed to look… 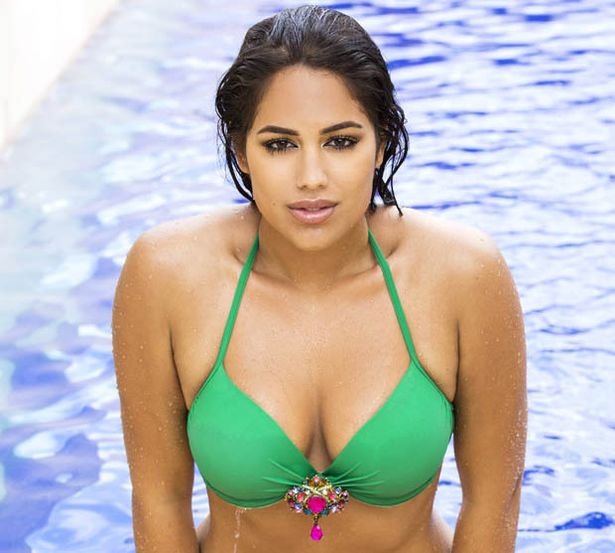 Want to make sure you get the latest updates from the villa? Or just can't wait 23 hours to find out what happens next?

Sign up using this form to receive daily updates directly to your phone – and we'll send the big breaking news to you as well.

Twitter users were quick to hit back, with one blasting, "Absolutely disgusting that love island bosses have tried to defend the lack of plus size people on their show.

Cowles' comments come after former contestants Malin Andersson and Alexandra Cane called out the programme for their lack of curvy contestants, with Malin tweeting: "And I thought they would have some diversity. Meh".

Jameela Jamil also claimed that producers must have been "drunk," for labelling Anna plus-size, as she encouraged them to do better.

It was recently reported that plus-size model Jada Sezer would be appearing on the programme, but fans were disappointed not to see her in the original line-up.

It comes after an insider recently told The Mirror: "Previous years have been criticised for a lack of diversity among contestants.

"This year producers are determined to have more variation… They want all shapes and sizes taking part – not just a stream of identikit men and women."

Do you know any of the Love Island cast? Contact [email protected] to tell your story

Infant and her parents are among 4 people kidnapped from California family business, officials say

An 8-month-old girl and her parents were kidnapped in Merced County, California, on Monday, by a person described as armed

Footballing legend John Fashanu has been confirmed as the second contestant for Dancing On Ice 2023, joining EastEnders star Patsy