Love Island fans were gobsmacked by Jordan Hames’ revelation that he likes India Reynolds, despite being Anna Vakili’s boyfriend.

This evening, the model made a couple of moves on India and it didn’t go unnoticed.

However, as Jordan decided to tell India how he felt, Anna found out off Maura Higgins, who was in turn told by Curtis Pritchard, that he was straying.

And it seems while Anna and Jordan argue about their relationship, Maura and Curtis could be heading the same way.

Curtis confided the secret in her and it seemed the Irish grid girl couldn’t keep it to herself.

She said to her new partner she was going to tell Anna the truth about her boyfriend.

The professional dancer begged her not to and tried to tell her to just let the couple talk it out.

However, Maura insisted she was not going to let her friend down in this time of need.

Curtis shouted after her, insisting he wasn’t allowed to get a word in edge-ways.

But Maura was resolved and went straight to Anna to tell her about Jordan. 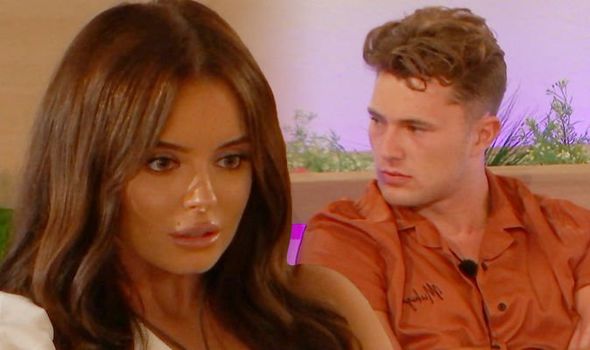 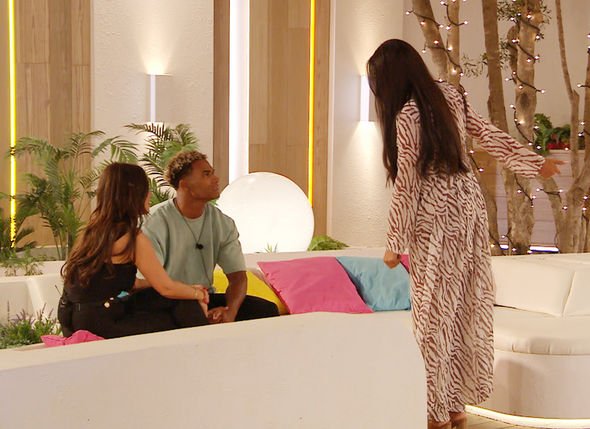 Maura told Anna she knew Curtis was mad but didn’t care as she didn’t want to lose a friendship.

Of course, after that a huge argument erupted and it is up in the air as to whether they will be able to recover from this.

But viewers were quick to lash out at Curtis, saying he had no right to fear anything coming back to him when he was the one gossiping in the first place.

One said: “Sorry but Curtis had no right to get pissed off, Maura is friends with Anna and she put her first, good on her to be honest.” 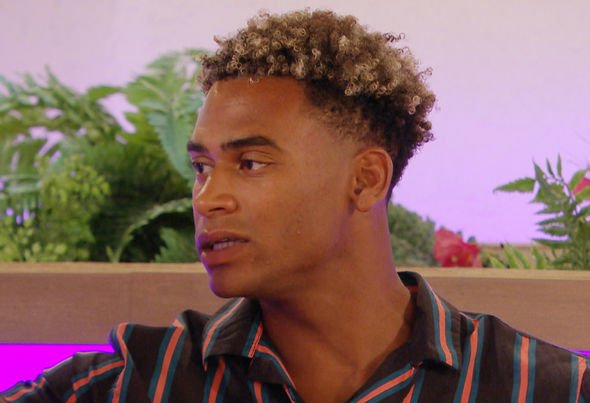 Another added: “Curtis should have kept his mouth shut and let Jordan pattern the situation himself.”

A third shared: “WOW Jordan turning it round on Anna.. I mean d**k move right there! Curtis is just as bad.. yeah go for it, er mate he’s got a girlfriend!”

He attended the funeral of his grandmother back home so spent a night away from the show.