AFTER making a career out of investigating odd sects, Louis Theroux has become a paid-up member of the cult of . . .  Joe Wicks.

The nerdy documentary-maker has beefed up in lockdown by following the The Body Coach’s HIIT home workouts. 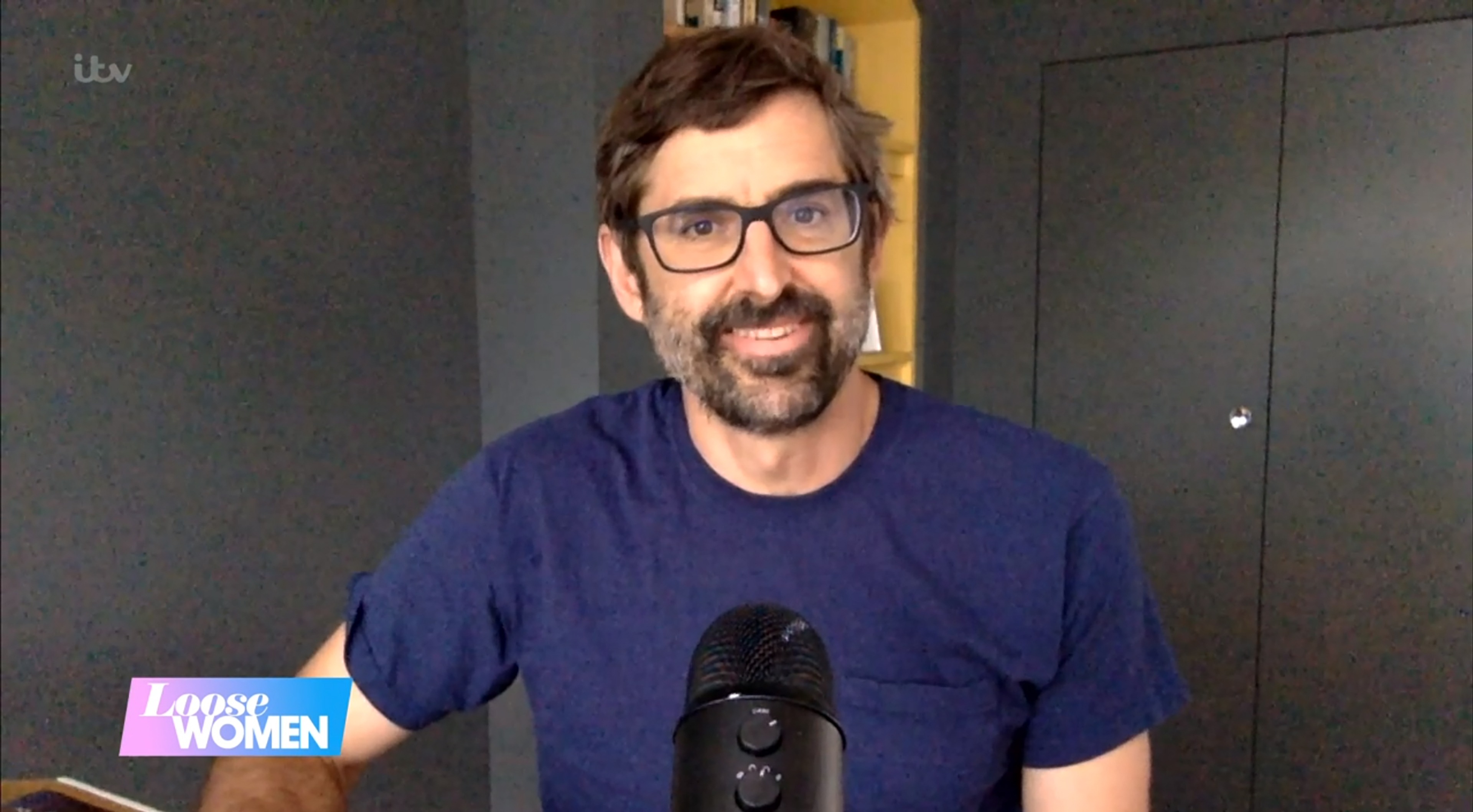 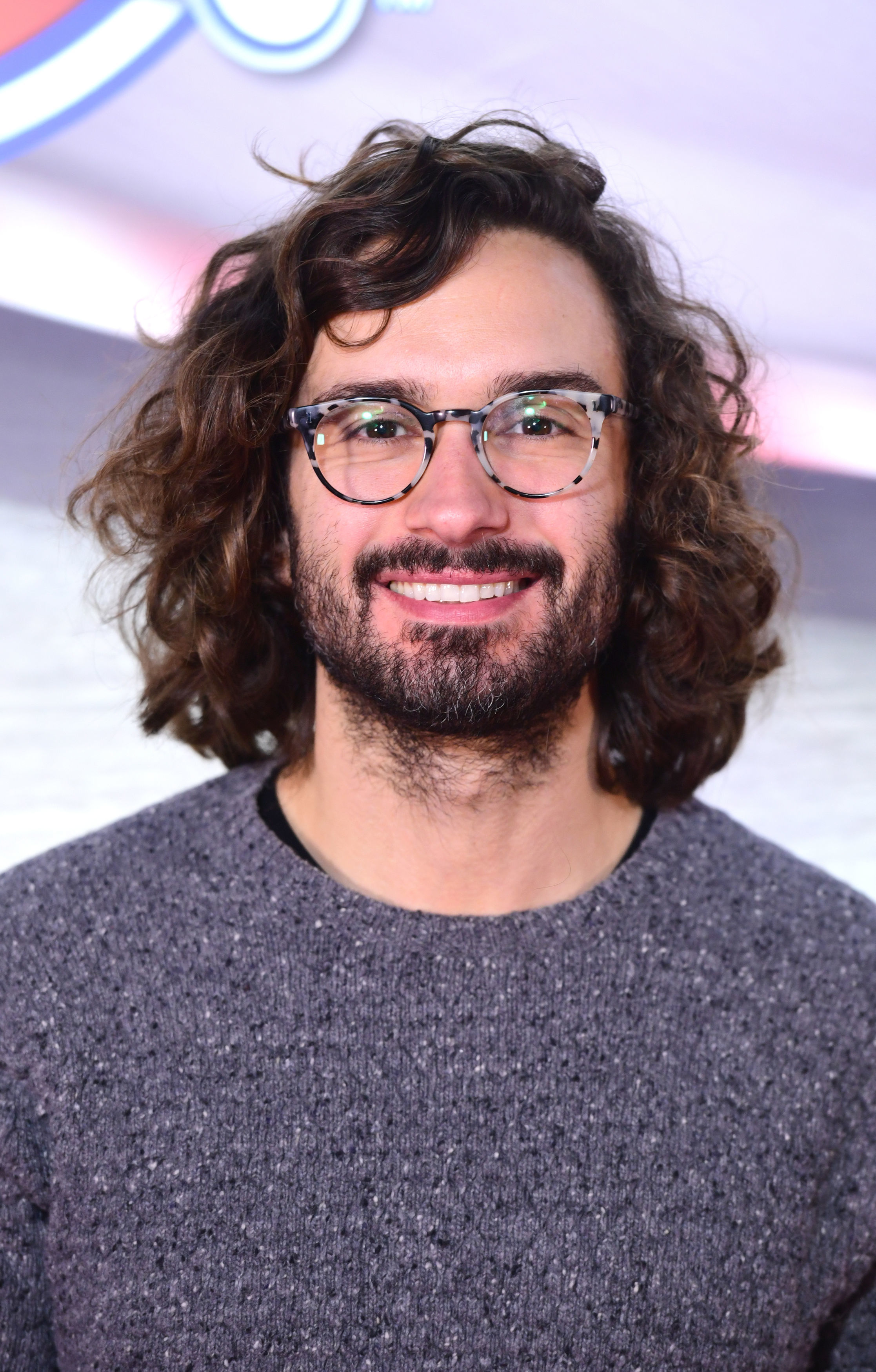 Louis said: “I did it religiously every day, except for weekends. It was perhaps the biggest way I dealt with all the weirdness and sense of uncertainty around the lockdown and the pandemic. I’ve become a little bit of a Joe Wicks evangelist.”

Dad-of-three Louis added: “The first day, the kids did it, then the kids became semi-regular participants. I was trying to lead by example.”

Louis’ documentaries spanning 25 years will soon be explored in BBC2 retrospective Life On The Edge – including his visit to outlandish zookeeper Joe Exotic before Tiger King made him a star.

Louis gave the Netflix hit a thumbs-up, saying: “I enjoyed it, it’s a compelling ride. Just seeing his music videos justified all those hours of TV.”

With his buff new look, plenty of fans will want to get their claws into Louis.

NORMAL People heart-throb Paul Mescal sends fans into a frenzy – by cosying up with his co-star India Mullen.

The Irish actor, who played Connell in the raunchy BBC drama, shared this early-hours photo of the pair on his Instagram – and viewers quickly turned to matchmaking. 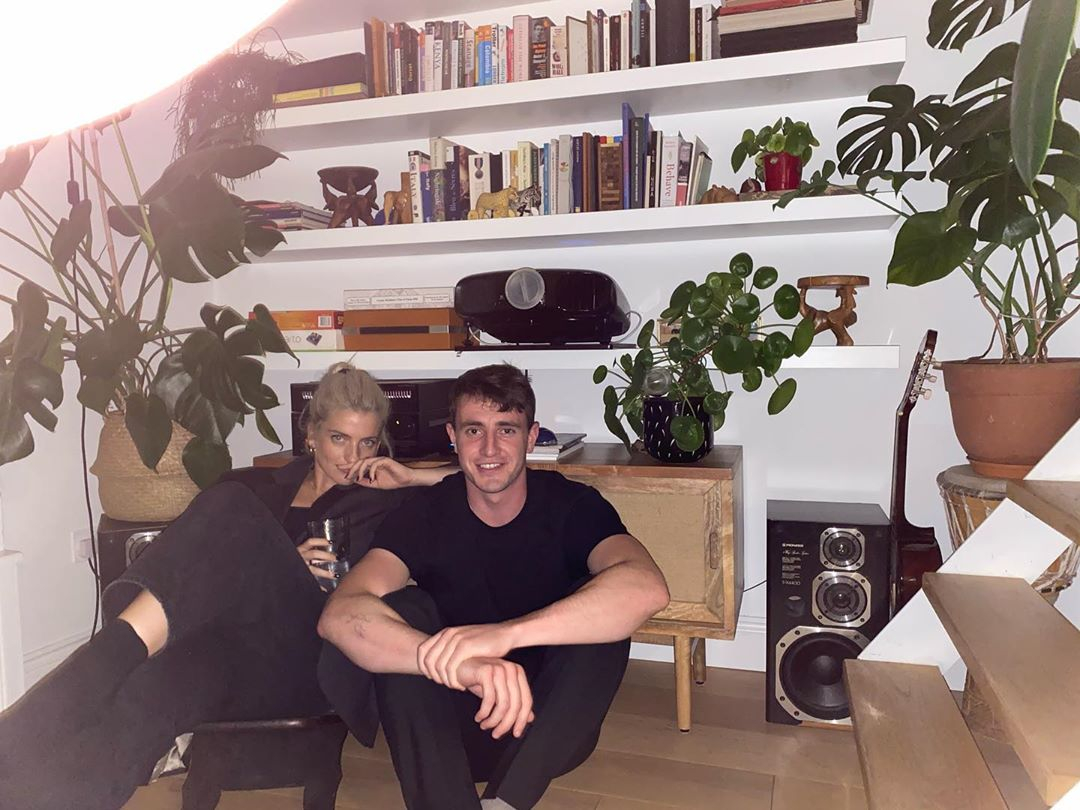 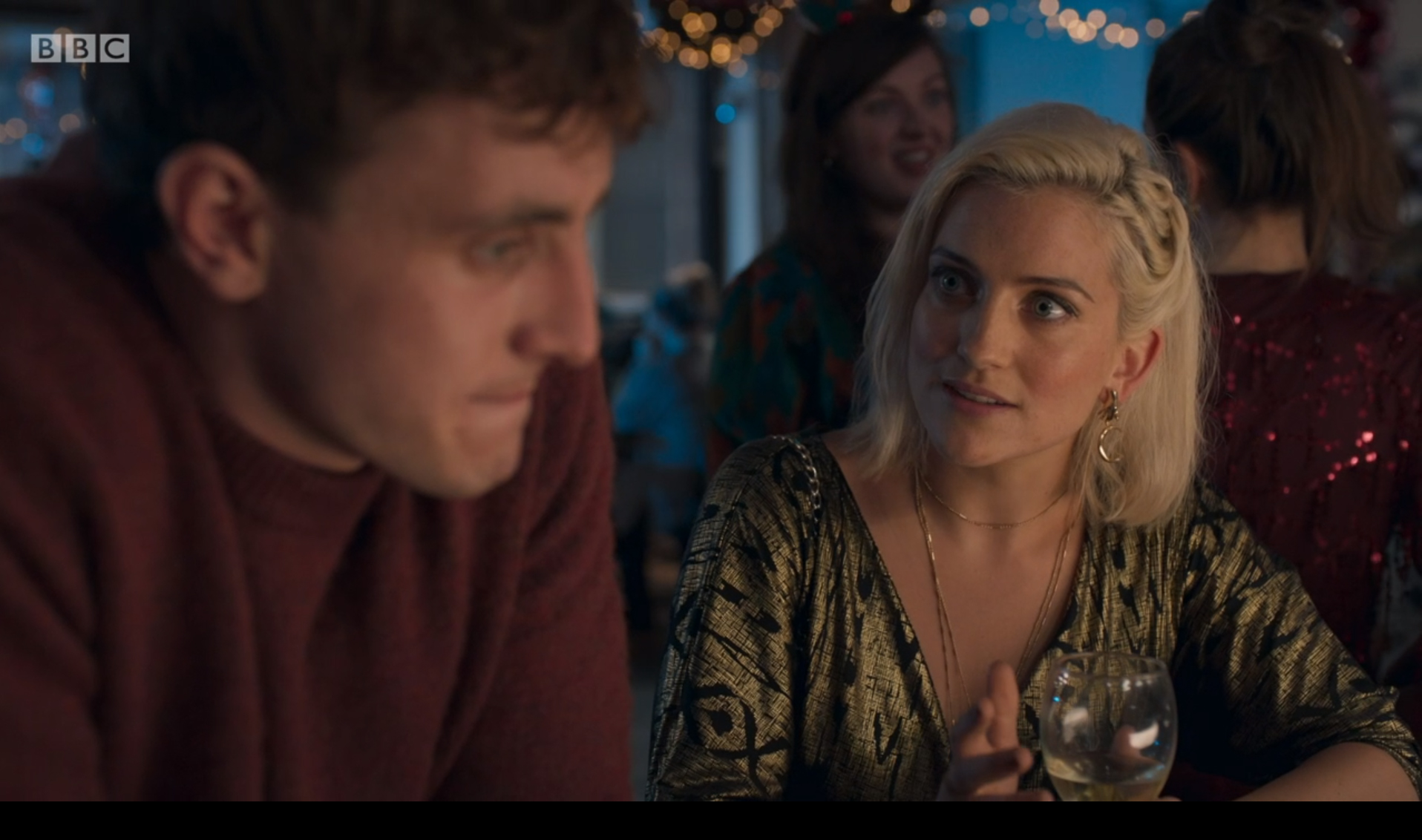 One said: “You’d make a cute couple,” while another, referring to their characters in the Beeb’s adaptation of the Sally Rooney book, joked: “I guess Peggy and Connell really did hit it off.”

Paul shares a London flat with India, who also hails from the Emerald Isle, but has previously shut down rumours they are dating.

Plus, Paul still being on the market is not exactly bad news.

He said: “Zooey Deschanel and I still text. I’d be surprised if there’s not some sort of a thing where everybody comes back.”

WOMEN have always suspected they are made of sterner stuff than men – and Channel 4 is out to prove it.

One-off documentary Are Women The Fitter Sex? will look at why various diseases, including Covid-19, hit men harder, before addressing the problem of females being misdiagnosed more often.

It will air during Black History Month programming, in October, which also features a “part tribute, part investigation” into BAME coronavirus deaths, titled Is Covid Racist?

Both shows will be fronted by black emergency-medicine specialist Dr Ronx, previously known for work on CBBC.

Bafta-winner Mo Gilligan will look at diversity in comedy in another special, Black, British and Funny, while documentaries on Black Love and Black Hair will shine a light on dating and the cultural importance of grooming.

LUCIFER star Tom Ellis says he only got into acting because his theatre class was full of girls.

He told The Big Issue magazine: “I probably didn’t join theatre studies for the right reasons. But I fell in love with it.”

SELLING Sunset’s Mary Fitzgerald and Romain Bonnet have seemingly fooled fans with a fake TV wedding – when they were already married. 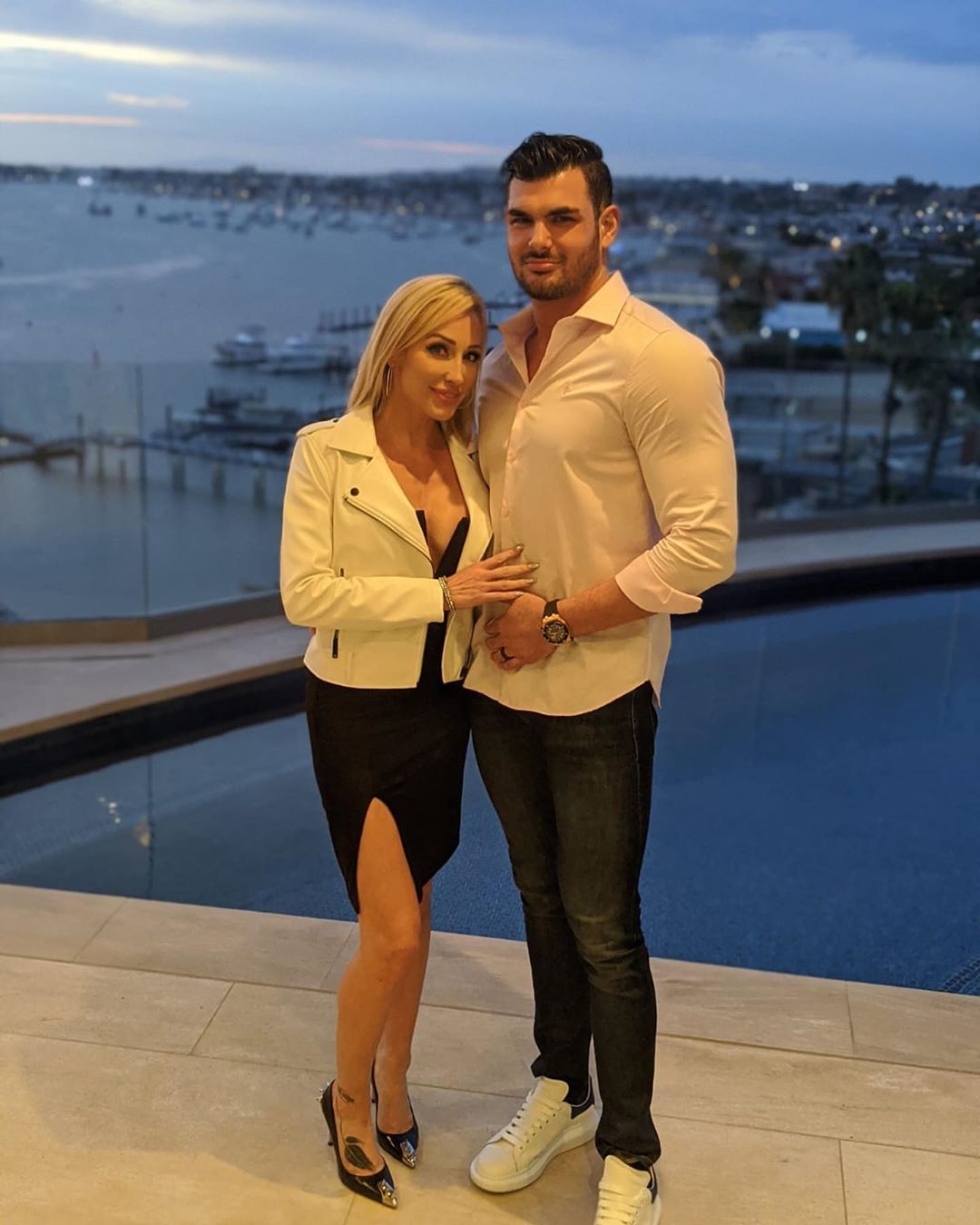 Viewers of the Netflix reality show about an LA real-estate firm saw the pair supposedly marry in May, in an episode filmed in October last year.

In fact, model Romain and real-estate agent Mary had already wed at a California courthouse back in March 2018, months before they had even begun filming Selling Sunset, says site TMZ.

WHY? Cheeky documentary offering a peek at the world of partner-swapping, taking us inside one of the country’s most popular swingers’ clubs.