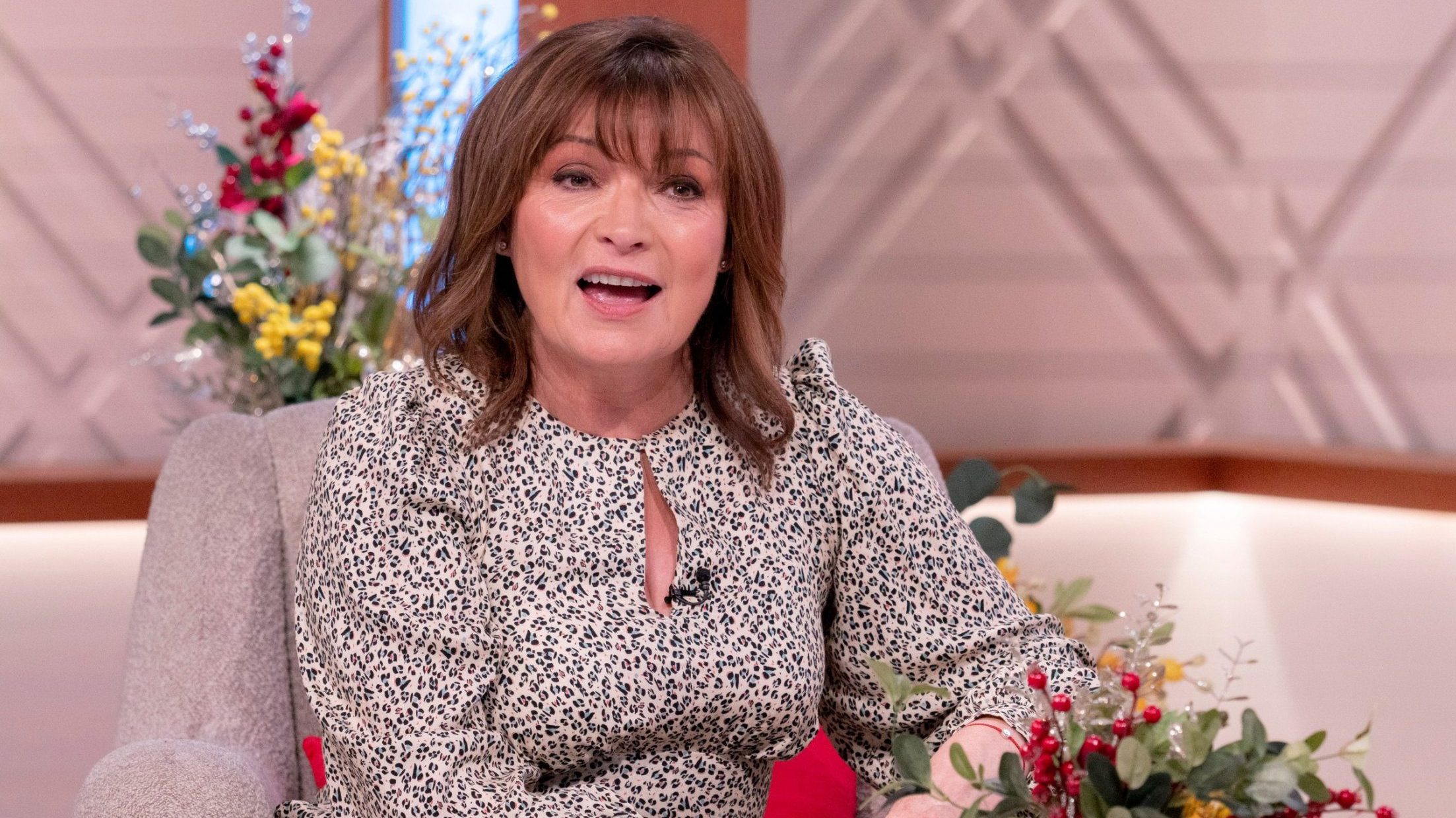 Lorraine Kelly has addressed her infamous 2019 tax drama where she argued she does not appear on ITV each morning as herself but instead a persona called ‘Lorraine Kelly’.

The TV presenter made headlines when she won a £1.2million battle with HM Revenue & Customs (HMRC), with a judge saying the Scottish star ‘presents a persona of herself’.

The judge also agreed she was not an ITV employee, but instead was hired to perform ‘the role of a friendly, chatty and fun personality’.

Speaking about the case some three years later because she ‘never got my chance to put my side of the story across’, Lorraine said: ‘I don’t want people to think I would do anything to get out of paying what I should be paying.

‘I was brought up in a very working-class background where you pay your dues.’

Speaking to The Guardian, Lorraine added that she can now ‘laugh’ at the idea that she is a playing a character on her show.

‘It was, sadly, a bit of a misinterpretation but I knew what (the judge) meant,’ she continued.

‘Obviously, it’s given people great hilarity and I can live with that.’

At the time, HMRC had argued that Lorraine was effectively an ITV employee and should be subject to income tax and National Insurance payments.

But the judge ruled she was hired for her services as an entertainer and was in control of both her working day and her show.

‘We were satisfied that Ms Kelly presents a persona of herself, she presents herself as a brand and that is the brand ITV sought when engaging her,’ the judge said.

Lorraine airs weekdays from 9am on ITV.