THE mystery over the weird behaviour among ITV's daytime hosts deepened on Loose Women today.

Panellist Judi Love ran screaming in terror from a spider while her co-stars insisted a weird smell had invaded the studio. 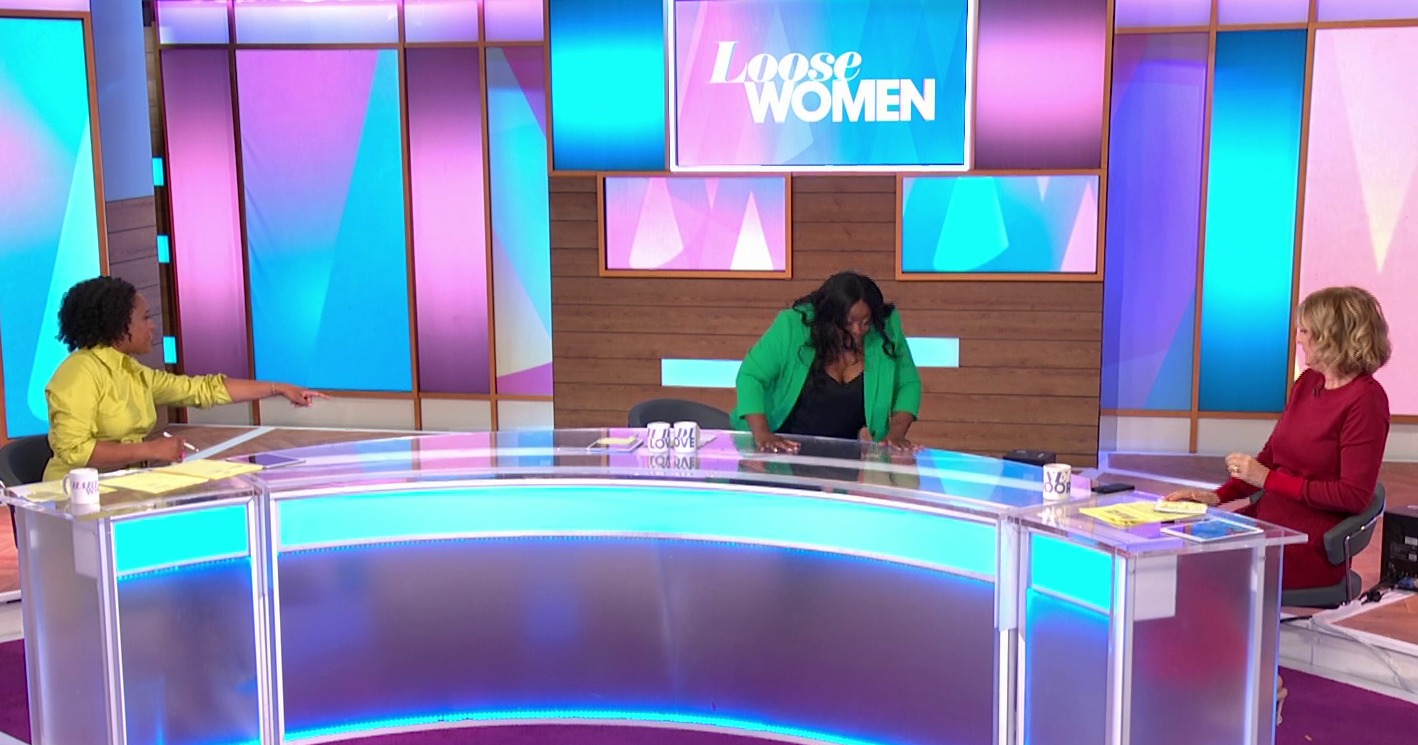 The 40-year-old comedian also kept repeating the Spanish word "Hola" in what many believe is some kind of challenge – possibly masterminded by Ant and Dec.

ITV's daytime hosts have been spotted yawning, reporting cramp in their legs and pointing out strange odours.

So far, strange going-on have been spotted on Good Morning Britain, Lorraine, This Morning and Loose Women.

Theories about what's going on have centred around a big prank being controlled by Saturday Night Takeaway's Ant and Dec. 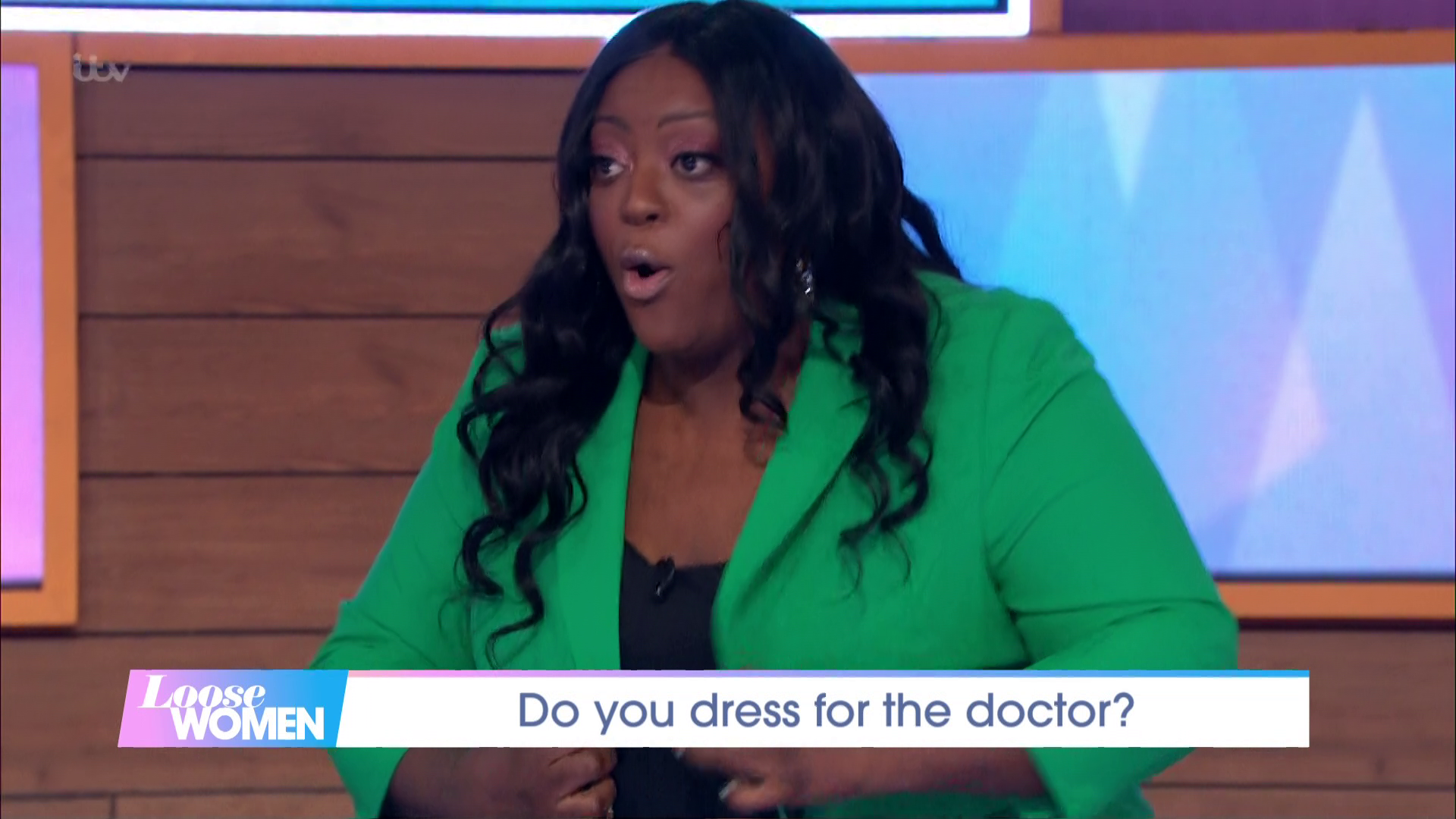 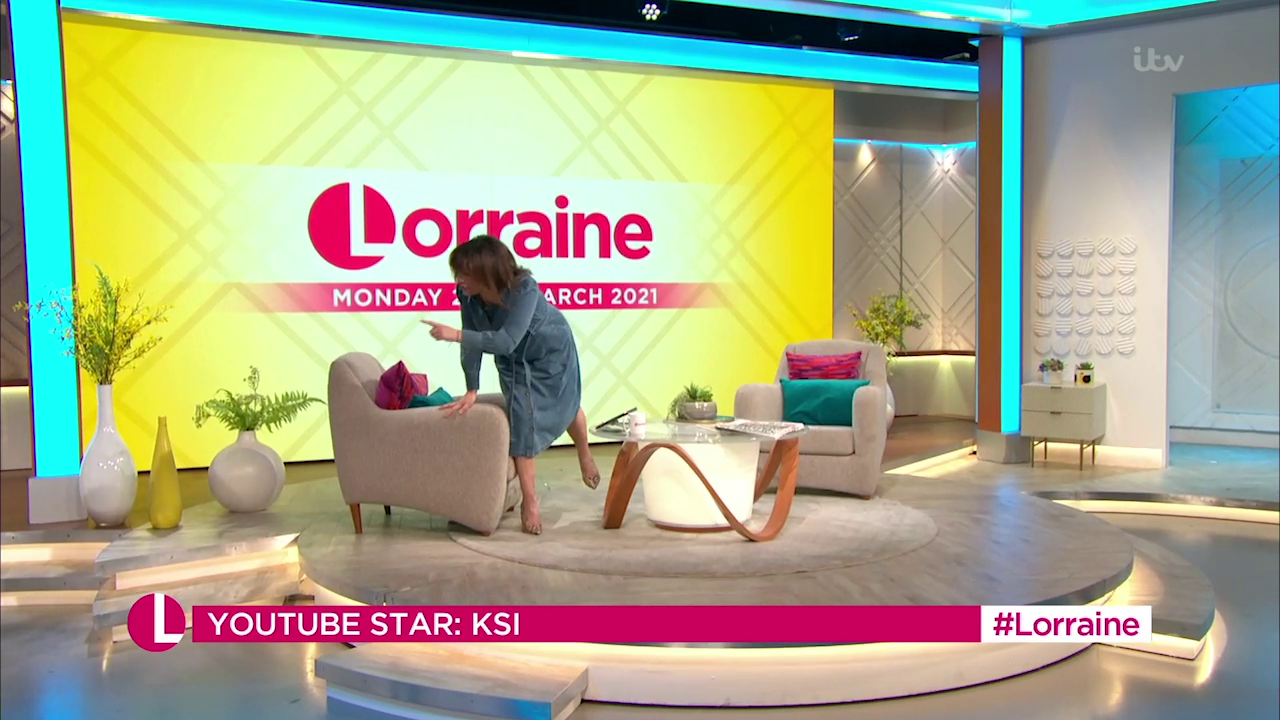 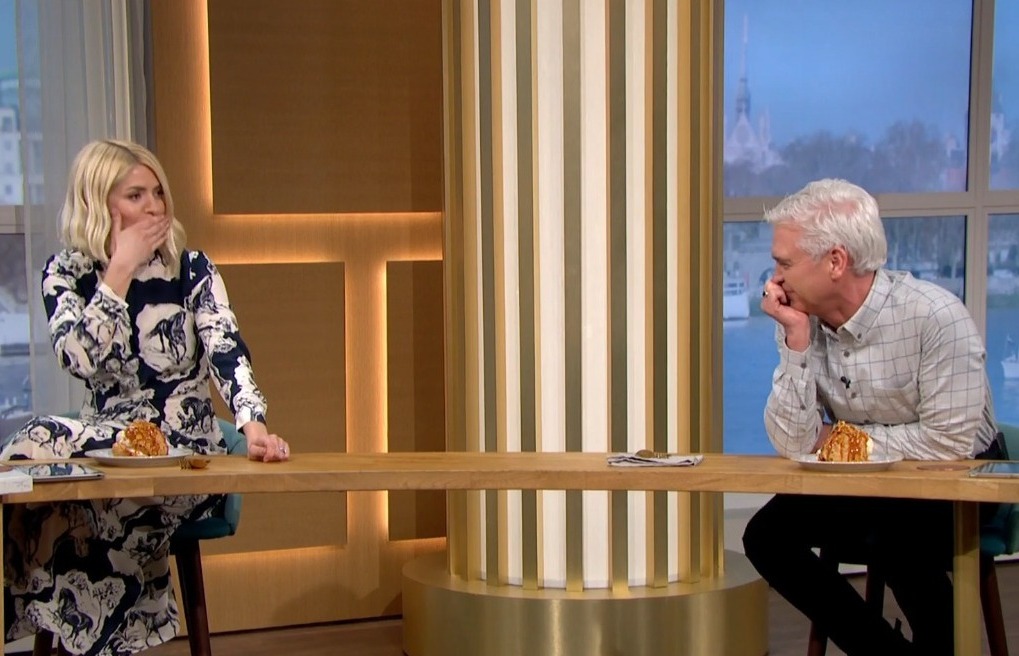 The real weirdness began on Lorraine Kelly's show, with the 60-year-old yelping that there was a mouse in the studio.

She also leapt out of her chair, complained of cramp and started yawning during an interview with YouTube star KSI.

It continued on This Morning, with Holly Willoughby also suffering from cramp and asking chef James Martin odd questions.

And on Loose Women, things went up a gear yet again with Jane Moore catching cramp and Charlene White complaining of a foul smell. 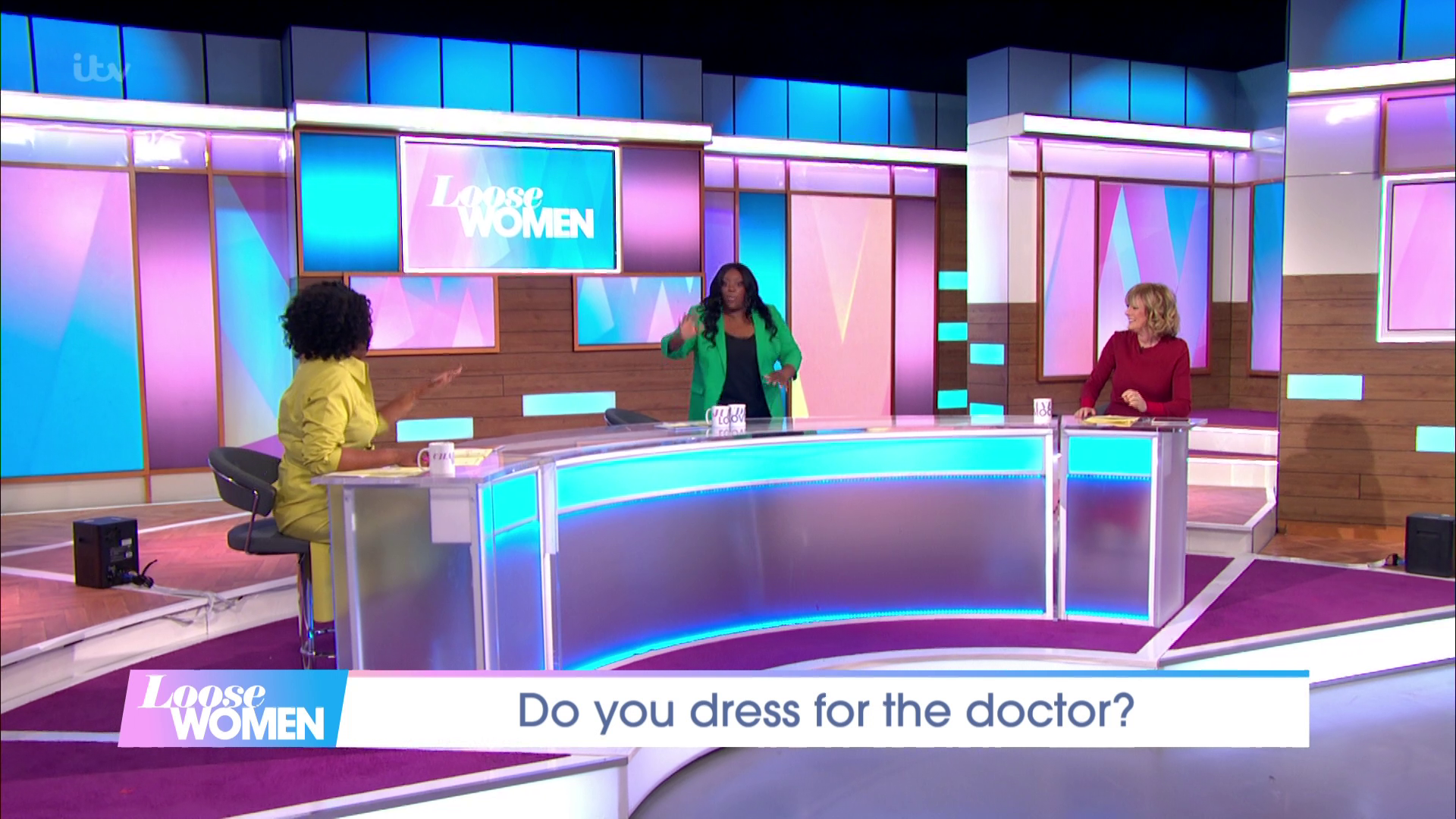 Viewers were in no doubt about who was behind it with Saturday Night Takeaway's Ant and Dec trending on Twitter.

One viewer insisted: "Ant & dec have got to be controlling lorraine, this morning and loose women."

Another called them out saying: "Ant, Dec, would you like to come out now?"