The A&E reality TV show Live PD was so popular, fans even had their own nickname. And Live PD Nation reacted to the abrupt cancellation of the series in 2020 the only way they knew how: By changing the channel.

Will the revenue hit be enough to revive the popular series, or is Live PD off the air for good? 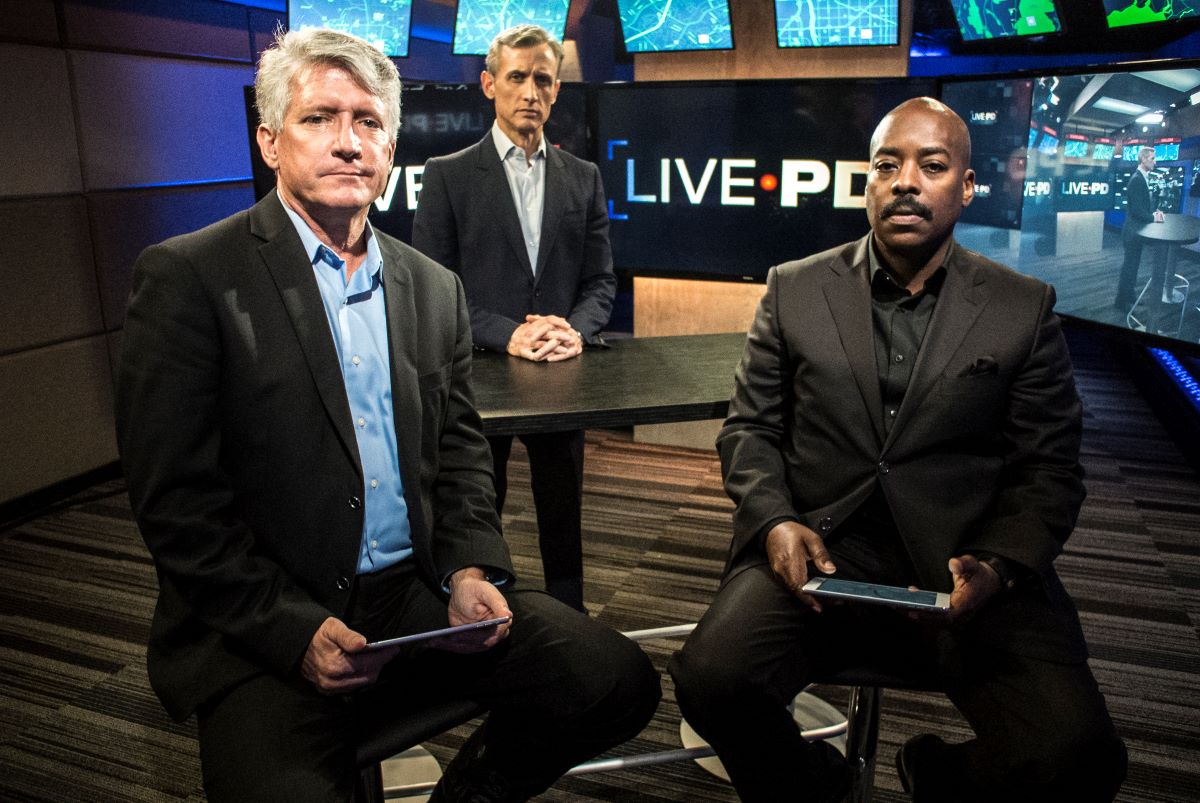 The death of George Floyd spurred one of the biggest social movements in recent history, inspiring thousands of protestors to hit the streets demanding justice and change. One of the side effects of the movement was people taking a critical look at law enforcement and their policing tactics.

This fervor reached all the way to Hollywood, where television network execs started reassessing programming that featured police. Under mounting public pressure, A&E canceled their extremely profitable series, Live PD, and all the successful spinoffs they created based on the original, including Live PD: Police Patrol and Live PD Presents: PD Cam.

Besides Live PD, the long-running television mainstay Cops got canceled from Paramount network after 32 seasons.

Though Cops was canceled for good, it seems Live PD is only taking a temporary hiatus while the network assesses the best way to bring the series back on air. Host Dan Abrams tweeted in early June to reassure fans that the series would definitely return.

“To all of you asking whether #LivePD [is] coming back… The answer is yes,” Abrams wrote. “All of us associated with the show are as committed to it as ever.”

He continued, “We are still discussing some specifics but I want to assure the #LivePDNation that we are not abandoning you.”

Meanwhile, the network said in a statement that they, “will determine if there is a clear pathway to tell the stories of both the community and the police officers whose role it is to serve them.” They mentioned meeting with community and civil rights leaders to determine a path forward.

#LivePDNation let’s get together early tonight to watch #LivePDRewind at 5PM on @AETV. We’ll release details about tonight’s NEW #LivePDSpecialEdition. Tweet along with us as we share some photos of what we’re up to while at home. Let’s #LivePDTogether #WeAreHereWithYou

A&E has plenty of other reality programming still airing, including The First 48 and Court Cam, but no other series drew in the same number of viewers as Live PD. Plus, the Live PD Nation fan base is adamant that everyone should be boycotting the network until they agree to put the show back on the air. Their tactics seem to be working as viewership sees steep declines.

Thanks to the tenacity of the fans plus the extreme loss of revenue, A&E is considering putting the show back on the air, even if the format may change slightly.

“We are continuing to listen to both community leaders and Live PD fans to find a way to serve both moving forward,” A&E said in a statement to the Wall Street Journal.