AUDREY Roloff is being bashed after fans learned she put her daughter Ember, 2 on a boat without a life jacket while on a boating trip.

The Little People, Big World star took to her Instagram Stories to hit back at people who were bashing her for not keeping her 2-year-old safe at the lake. 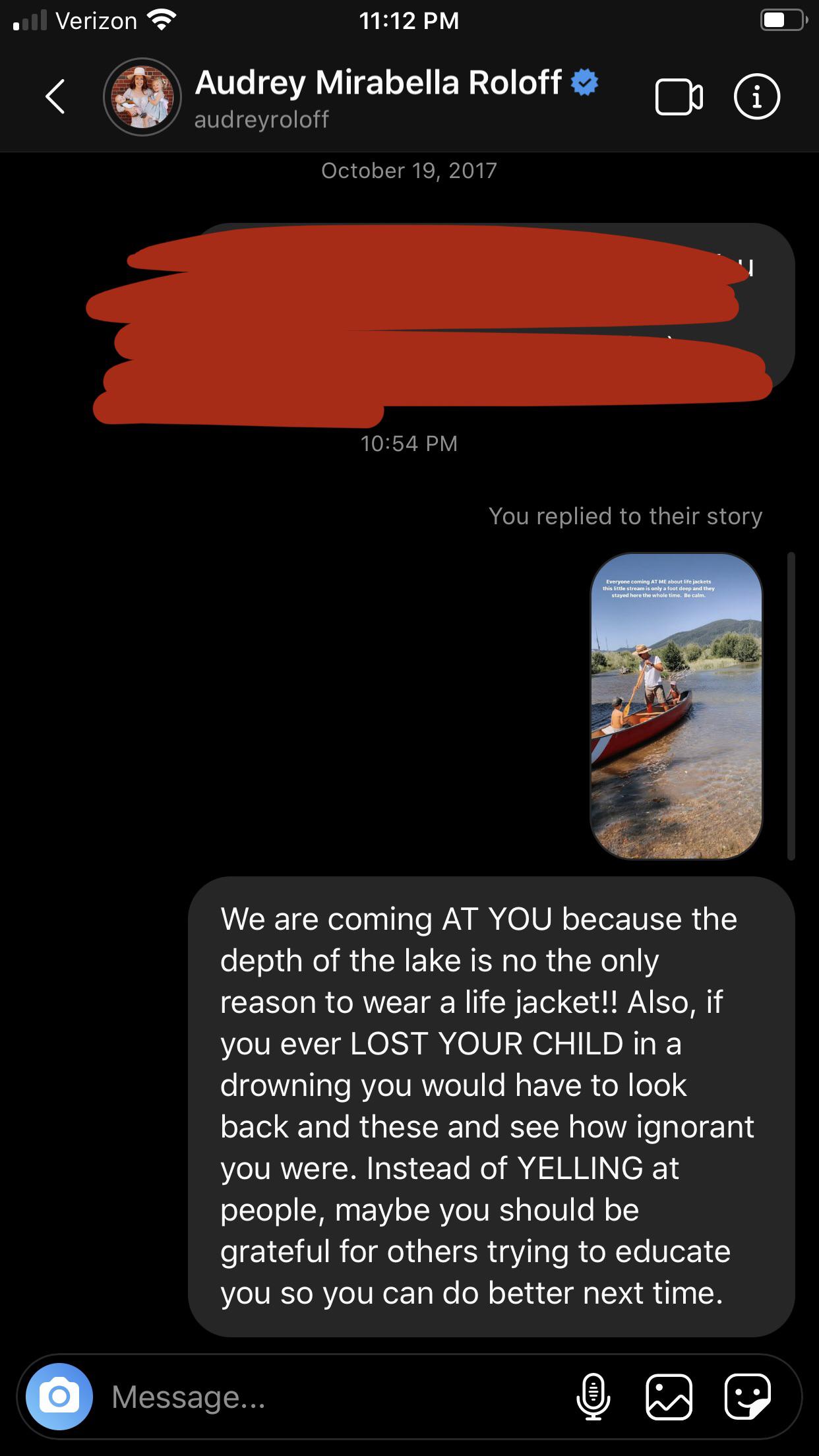 The photo showed Audrey's husband Jeremy Roloff standing in a small boat alongside Ember and another unknown child without their life jackets on.

She captioned it: "Everyone coming AT ME about life jackets. This little stream is only a foot deep and they stayed here the whole time. Be calm.

People were not happy at all with Aubrey as they took to Reddit to respond.

One person said: "If you ever LOST YOUR CHILD in a drowning you would have to look back [sic] and these and see how ignorant you were."

Another added: "This is terrifying. She needs to have respect how dangerous and strong water can be.

"Even myself a 26 year old women, who's been around water my who [sic] life I always wear a life jacket when kayaking, boating, or tubing. 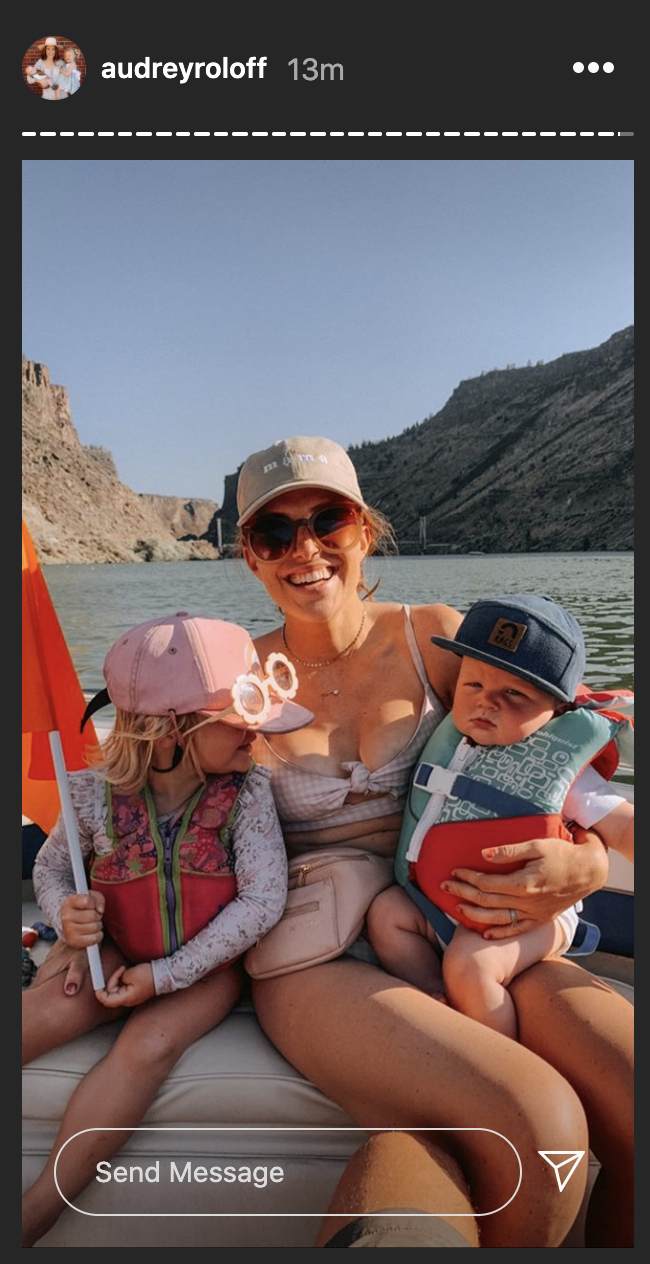 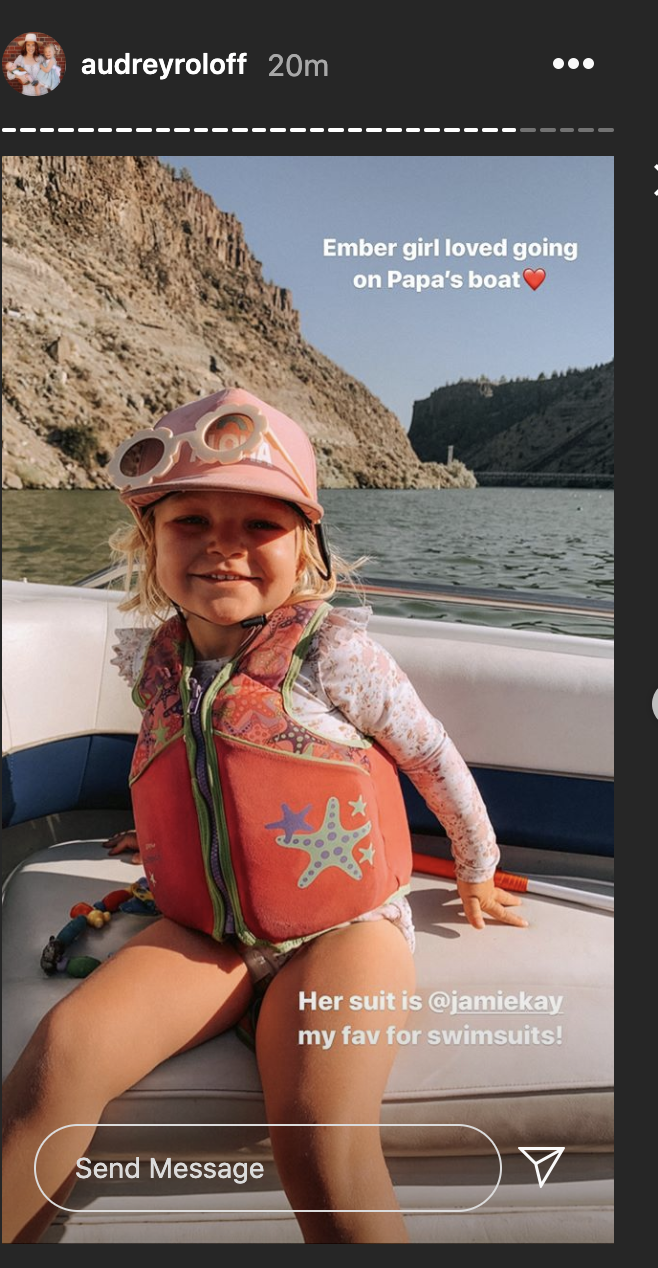 "Respect mother nature and her power, put the life jacket on your children Audrey."

One commenter said: "As a former life guard we were taught 'you can drown in a bowl of soup' as a way to explain that it doesn’t take much for a child (or inexperienced adult) to drown.

"She is an absolute idiot. I don’t wish harm to her but I hope this is a wake up call for her fake 'free spirit' lifestyle." 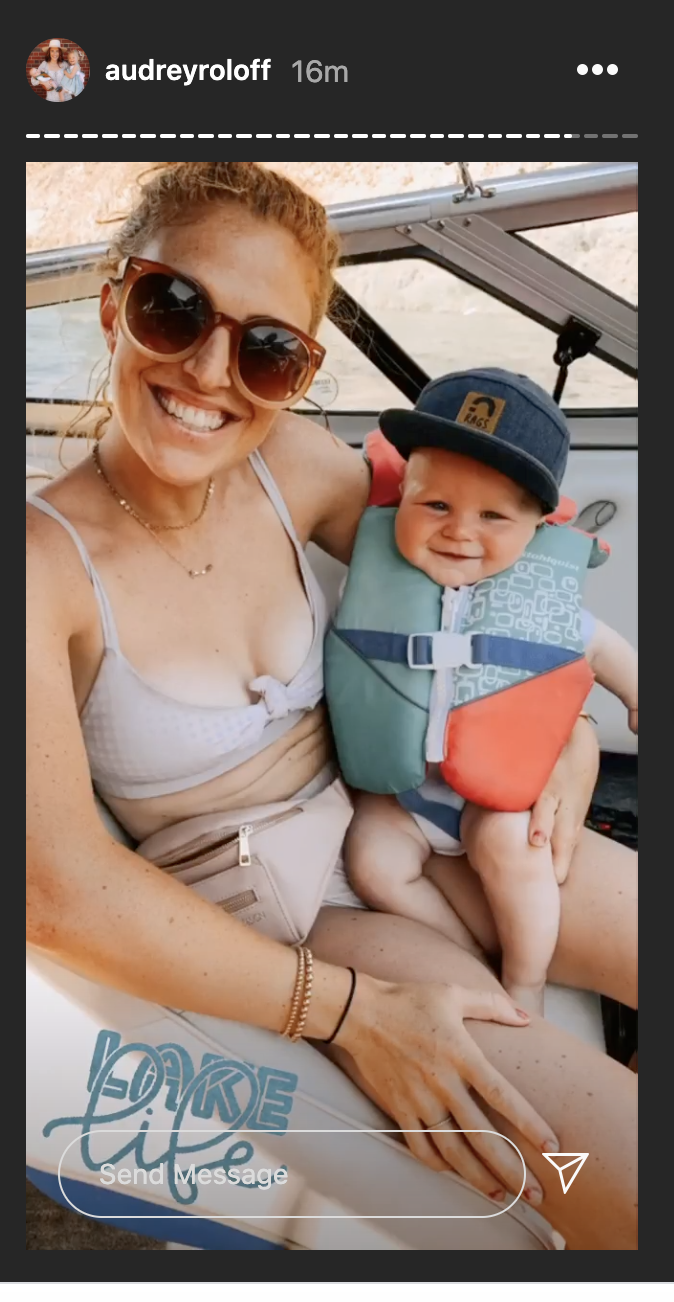 However, Audrey did have some supporters as one person chimed in with, "To be fair, the walk in the river bed seemed kid friendly and it sounded like typical toddler 'I don't wanna' fears, not utter terror."

While Audrey soon deleted the pic from her Instagram Stories, she did keep up the photos of their boating trip which also included her son, 6-month-old Bode. Both their kids are then shown wearing life vests. 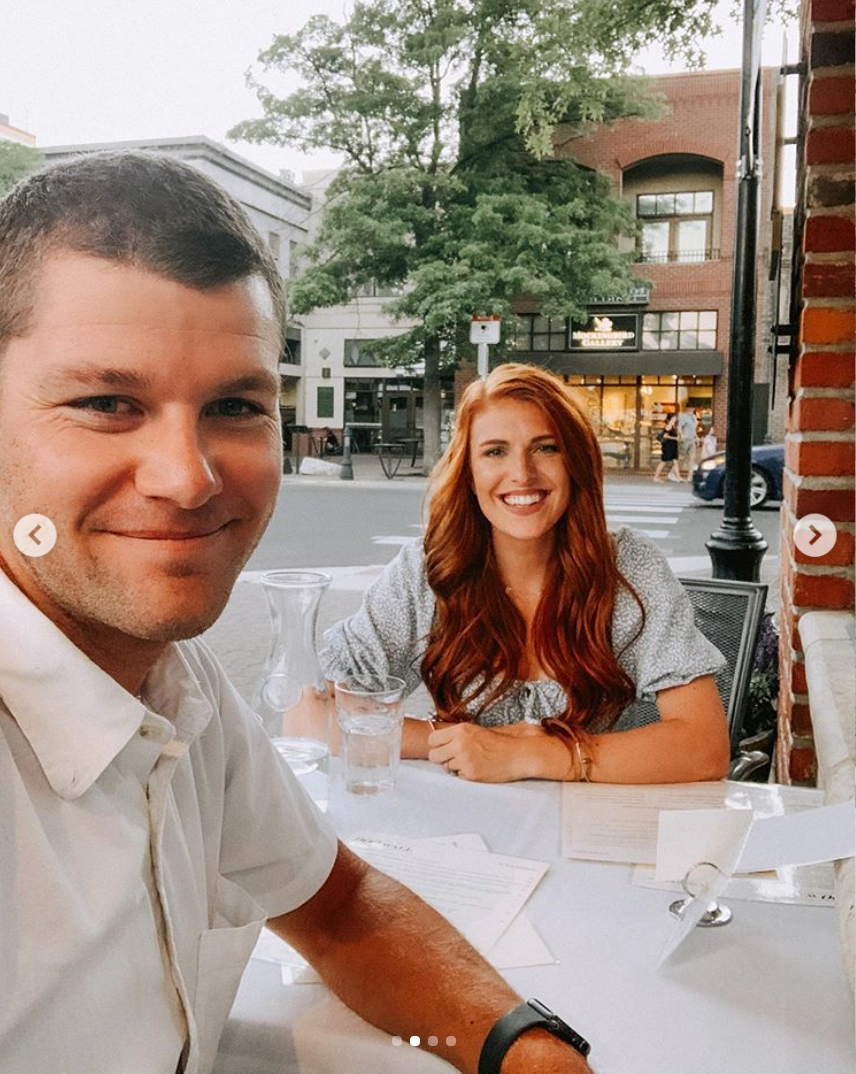 Jeremy and Audrey have been married since 2014, and they share two kids together.

The couple, who is best known for their appearances with the Roloff family on the popular TLC reality show, have mostly gone on to do their own thing as they have found themselves feuding with some family members. 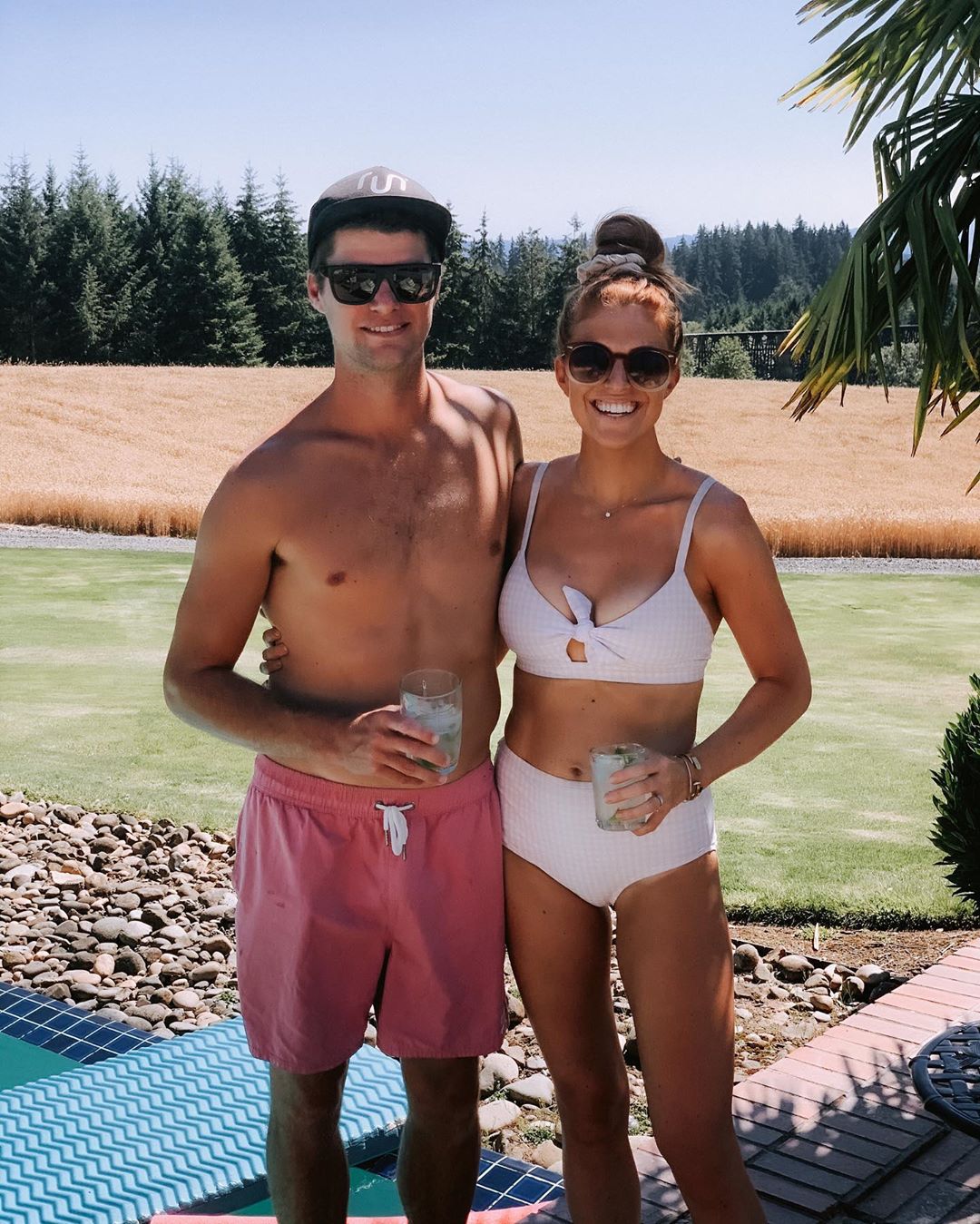 Audrey recently held a birthday bash and did not invite her brother-in-law Jacob Roloff or his wife Isabel mainly because of their differences when it comes to politics.

After Audrey, who runs a Christian podcast and blog, reposted her brother's video about unity during the George Floyd protests, Jacob called the clip "police propaganda” and said it was “not activism.” 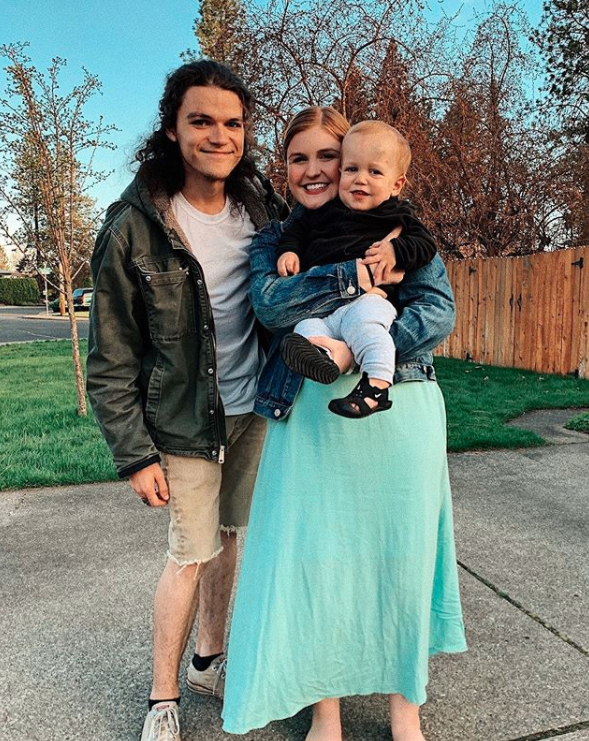 Jacob, 23, has also called out her and Jeremy's support for Donald Trump.

He once tweeted: “I, too, am embarrassed to be related to Trump voters.”

Isabel has thrown shade at Audrey too, writing, "You’re only as pretty as you treat people." 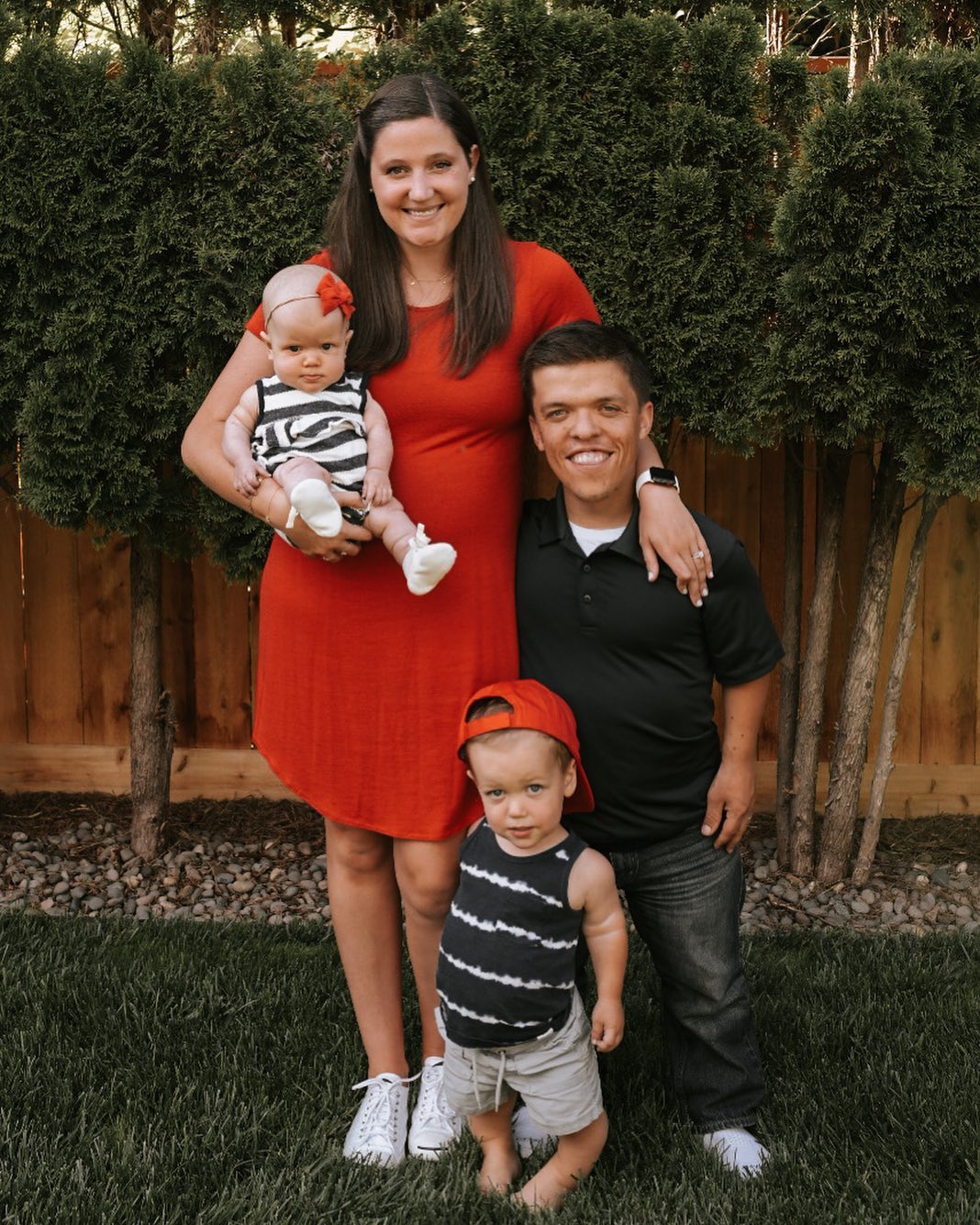 Recently, Audrey hit back at Isabel on Instagram by sharing a post as part of the women challeng.

Audrey also has been feuding with Tori Roloff, who is married to Jeremy's brother, Zach Roloff.

Last month, Tori posted a photo of her daughter Lilah with a friend’s baby.

Tori, who is also mom to son Jackson, 3, captioned the pic: “Meeting another baby for the first time: a series.”

Fans suspected the caption meant Lilah had not met her cousin Bode.