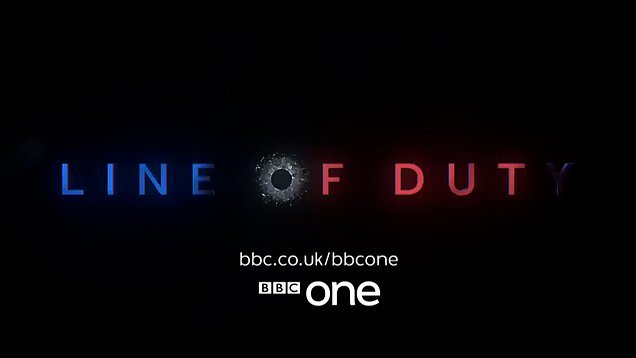 *Warning: This article contains spoilers for Line of Duty*

Line of Duty star Martin Compston has addressed last night’s divisive finale – and revealed an amazing pledge between the team.

The 36-year-old actor – who appeared in Jed Mercurio’s BBC police corruption drama alongside Vicky McClure and Adrian Dunbar – admitted his co-stars might be sweating after it was announced 12.8 million people tuned into the final episode of series 6 on Sunday night.

He said: ‘Felt many emotions from excitement and anxiety at the hype to relief that it’s over.

‘Now I just feel immense pride our show that started on Wednesday’s on BBC2 has just smashed every overnight drama record since they began.

‘Finally myself, Vicky, Adrian and Jed made an agreement in the inconceivable and ridiculous scenario we ever got twelve million viewers we would get “AC12million” tattoos. We’ll see who’s good to their word……’

Martin also opened up on the finale itself, which the BBC has revealed as the most watched episode of any drama – not including soaps – since records began in 2002. 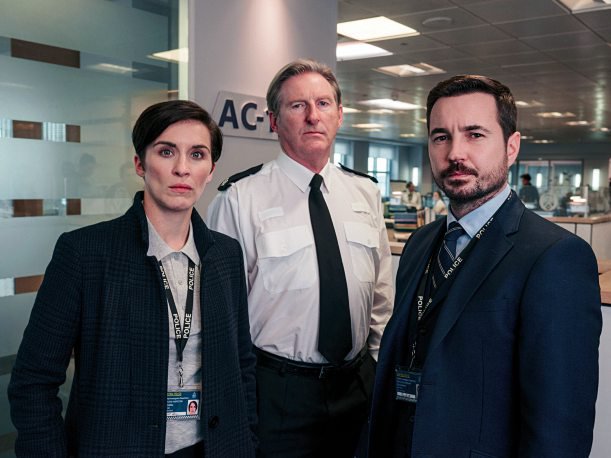 Although millions tuned in, fans were split after Nigel Boyle’s character DCI Ian Buckells was unveiled as the mysterious H.

Martin wrote: ‘Hey folks now the madness is slightly dying down just want to thank everybody who reached out about last night and series as a whole, we’ve truly been blown away by the reaction and love for the show we’re proud of it.

‘Fully understand it wasn’t the “urgent exit” type ending some anticipated but we appreciate you sticking with us’.

The creator has also weighed in and insisted Ian had to be the guilty man.

‘I suppose it was really down to the decision to kind of hold him to account mid season,’ he Jed said.

‘There were suspicions around him in the first few episodes, AC-12 get him in and they charge him, off he goes to prison and it feels like he’s done and dusted.

‘And I think that if we kept him as part of the action all the way through, then it would have been very hard to misdirect the audience, so we were trying to present other candidates to take the kind of focus away from him, but it was always really important to me that it was someone who’d been in season one – someone who’d been there the whole time.’