Line of Duty fans were left speechless at the end of season five when it was discovered H wasn’t a person but a collection of corrupt senior police officials who were working together to bring down the system. Gill Biggeloe (played by Polly Walker) was the first female to be linked to the group, as DI Matthew Cottan (Craig Parkinson) and ACC Derek Hilton (Paul Higgins) being the other members of the collective associated with organised crime. However, it was also revealed there are four characters who make up H and a certain BBC viewer believes newcomer DC Chloe Bishop (Shalom Brune-Franklin) could be the missing piece of the jigsaw.

DC Bishop will be introduced to AC-12 in the upcoming episodes but not much is known about her character or how she will make her grand entrance into the team.

All fans have been told is the newcomer has been drafted in to assist with a “tricky upcoming case” that the team are trying to crack.

Taking to the micro-blogging site Reddit, user GMsalad has theorised that the final member of H could be a woman who is trying to bring down the male dominance within the force.

Female representation has been a big factor for previous storylines, with DCI Kate Fleming (Vicky McClure) being promoted over her colleague DI Steve Arnott (Martin Compston).

During the finale of season five, Superintendent Ted Hastings (Adrian Dunbar) was also interrogated by a team of senior police officers who were all women. 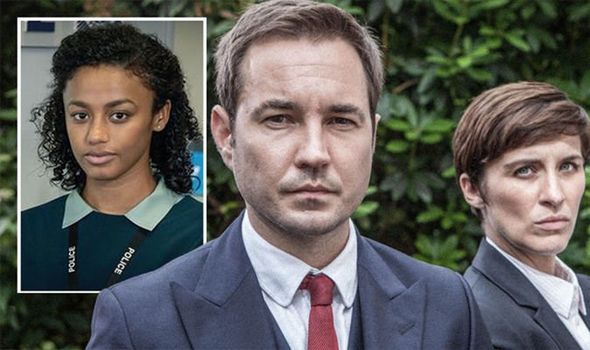 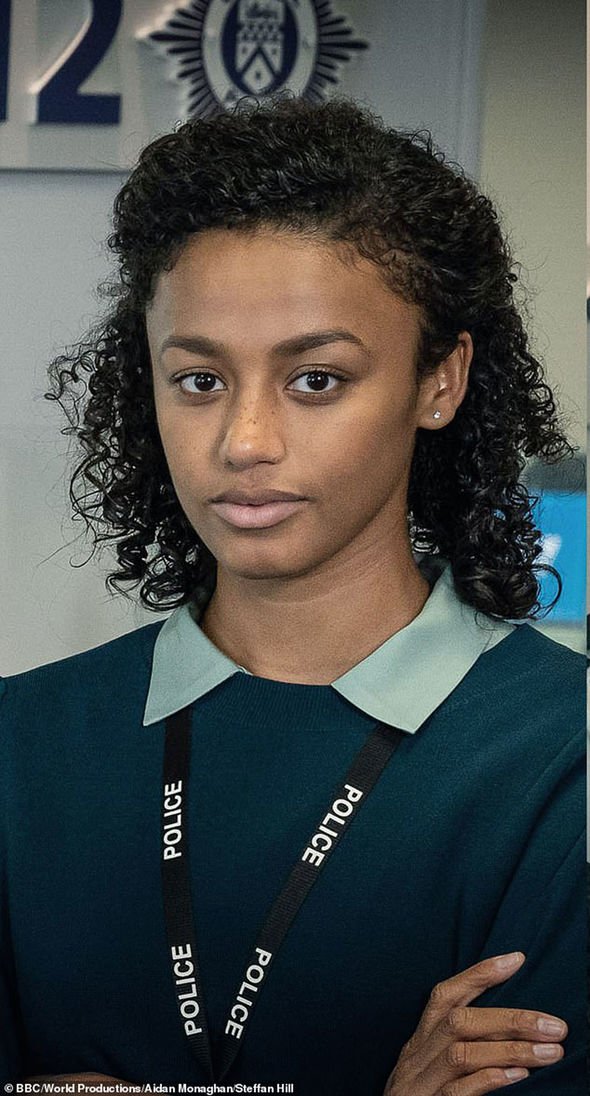 The theory goes on to work from the allusion that the female members of H are leading the charge and they’re using their allies in the organised crime world to put pressure on the male-dominant force.

One of the most poignant notions from this delves back to season two when Detective Chief Constable Mike Dryden (Mark Bonnar) was replaced by Andrea Wise (Elizabeth Rider).

Gill made a point about Wise being put in the role because she was a woman, hinting that there may be some underhand plan to get females into the most powerful positions.

This draws back to DC Bishop being introduced to the fold and what her real intentions are for joining AC-12. 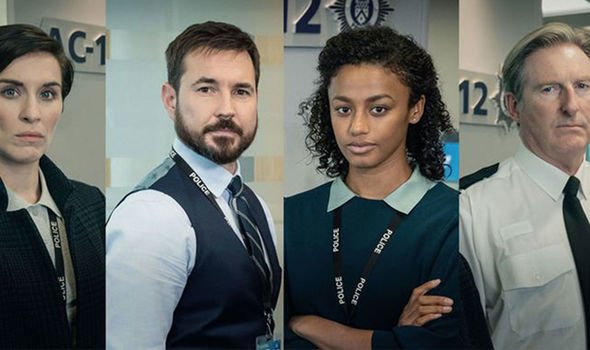 This is a pretty nice, coherent theory

Could it be that the team already know H’s motives and want to put DC Bishop in undercover to discover why the collective is trying to rig the system?

It could be the newcomer is actually the final member of the villainous force and wants to ensure AC-12 are thrown off the scent.

With newcomer DCI Joanna Davidson (Kelly Macdonald) also playing a big part in season six, it could be the two women are working together to ensure the H network doesn’t come crumbling down.

Responding to the theory on Reddit, some fans think this could be a plausible notion and will solve a misery that has spanned almost a decade.

One fan wrote: “This bizarrely makes a lot of sense in the grand scheme of things.

“Gender and sexism have been brought up often in a show that’s not really about that. A female mason group with its roots in early feminism that is covertly taking over the power structure and removing men from power would be pretty mind-blowing.”

Another added: “This is a good theory, but at the same time it could just be the BBC trying to be as diverse as possible and putting a lot of females in positions of rank to avoid complaints. Maybe that’s just me being cynical though.”

Whilst a third replied: “This is a pretty nice, coherent theory! Gender definitely plays an important role here and has done so in past Jed Mercurio productions.” 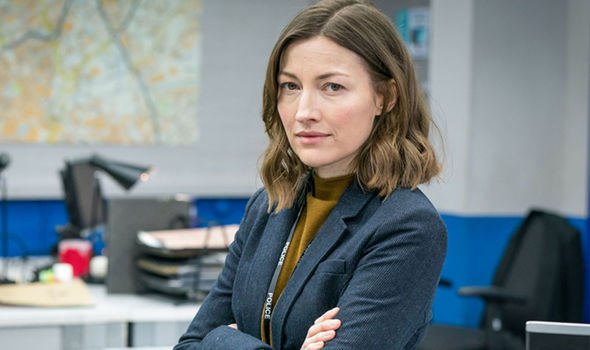 They continued: “I noticed you hadn’t mentioned Lisa McQueen (Rochenda Sandall), alongside ‘H’ she is the second biggest mystery to me.

“I wonder how she fits in. Also if I remember correctly, Kate’s cover was also blown working for Tony Gates (Lennie James) when Nigel Morton (Neil Morrissey) found her with two identical phones!”

This latter comment draws a comparison to the short preview clip the BBC released recently to promote the new season.

It seems to suggest Kate is working with DCI Davidson and the pair are surrounded by colleagues who are ready to make an arrest.

Having been undercover for years and filtering through the system unnoticed, this could be a huge surprise if Kate is revealed to be working with the H network.

Will viewers get to see Kate and DC Bishop working closely together in season six as they try to bring down the patriarchy?

Speaking of joining the cast, newcomer Shalom said: “Being on set as such a huge fan of the show is such a trip out.

“I was running around, being a fangirl and I don’t know if that’s ever going to wear off,” she told Radio Times.

With seven episodes included in the upcoming season, it seems viewers will get one step closer to discovering who H really is.