Home » TV & Movies » Legacies season 4 release date: Will there be another series of Legacies?

The third season of Legacies begins on The CW on January 21 as viewers find out what happened to Hope Mikaelson (played by Danielle Rose Russell) and Landon Kirby (Aria Shahghasemi). However, some fans will already be wondering if a fourth season is on the cards. Here’s everything revealed about this so far, including when it could be released on the channel.

Will there be another series of Legacies?

Currently, Legacies has not been confirmed for a fourth season by the network.

However, this is not unusual as season three is only just premiering on the channel.

Usually, The CW then waits a few months to make a decision on the future of its shows.

Season three was confirmed by The CW in January 2020 following the second season premiering in October 2019.

Therefore, it is possible viewers will find out the fate of the show in March or April time. 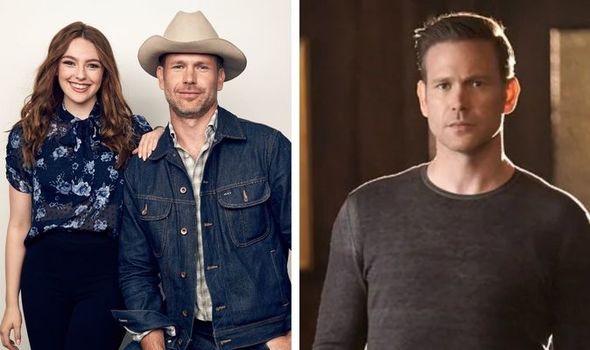 When will Legacies season 4 be released?

If it is renewed, it could be a while before viewers see new episodes.

There is usually at least a year between each season of the show and this has increased this year.

This is because there have been several filming and production delays caused by Covid-19.

Therefore, fans may be waiting until late 2022 for new episodes to arrive. 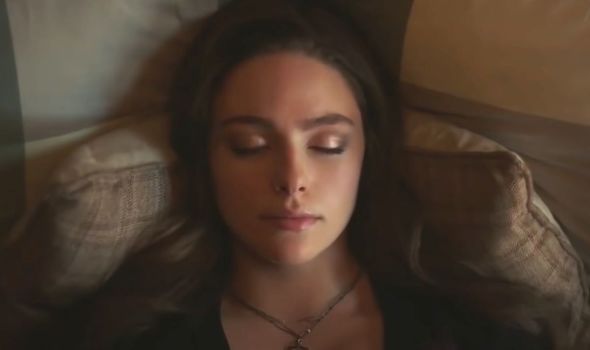 Who will star in Legacies season 4?

The biggest question mark at the moment is whether Hope and Landon are still alive in the show or not.

As a result, it’s not yet clear if Danielle Rose Russell or Aria Shahghasemi will be returning to the show.

Therefore, all things permitting, they could also return for the fourth season. 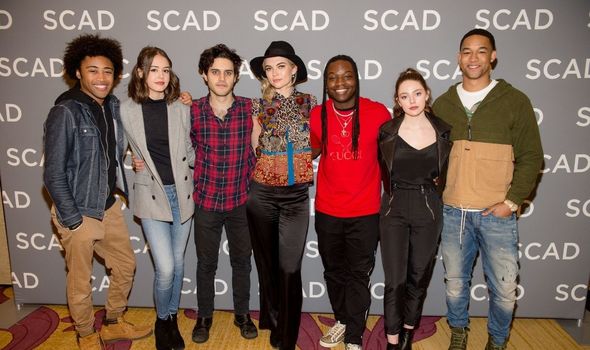 One thing fans will be keen to know is whether any of the cast members from The Vampire Diaries or The Originals will appear.

Some appearances have been ruled out but executive producer Julie Plec has been open to the idea in the past.

When asked in April 2020 on Twitter if Bonnie Bennett (Kat Graham) or Caroline Forbes (Candice King) could appear she replied: “Maybe one day!”

However, Joseph Morgan has confirmed Klaus Mikelson will not be returning to the world any time soon.

He told TV Guide in July 2020: “It just feels like it would be strange, like a little forced.

“I don’t know what the scene could be that it would be exciting enough and epic enough after the journey that he’s had.” 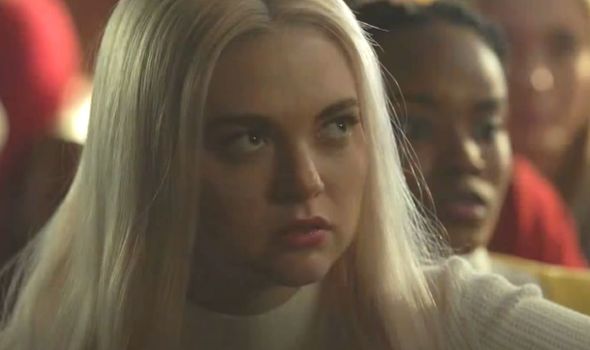 What will happen in Legacies season 4?

Nothing has been confirmed yet about what will happen in a potential season four.

This would likely depend on how the rest of season three of the show plays out.

So far only a synopsis has been released for the third outing by The CW.

This reads: “In order to get a handle on some urgencies at the school, Alaric (Matthew Davis) sends the students off-campus for their first-ever field day.

“But when a medieval monster arrives with a challenge, the students are left scrambling to guess which one of them may be a worthy opponent.”

Legacies begins on The CW on January 21.