A follow-up to the $130M-plus grossing movie Law Abiding Citizen is happening with producer Lucas Foster and screenwriter Kurt Wimmer returning, as well as Gerard Butler and his G-Base partner Alan Siegel reprising their roles as producers. 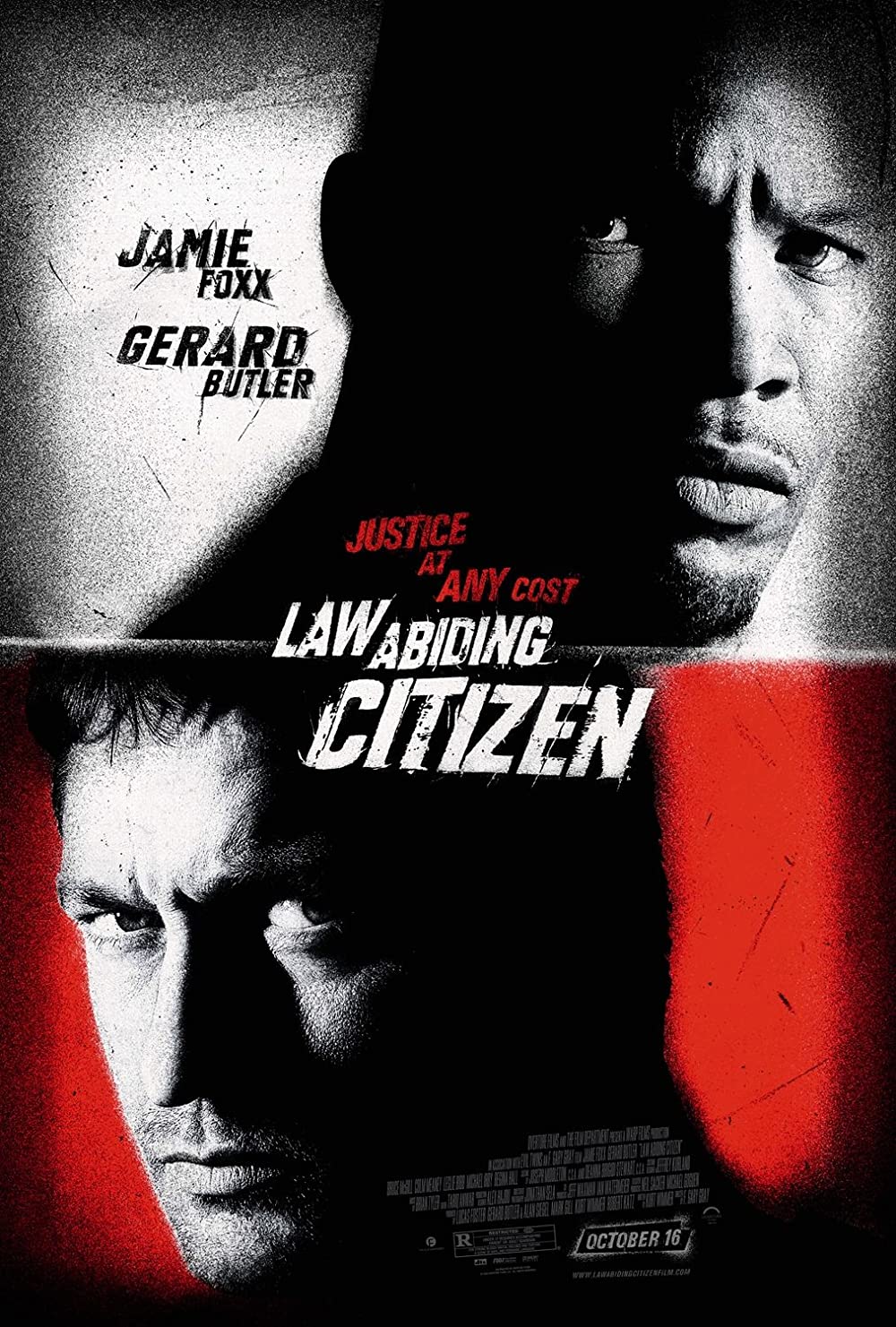 The storyline is being kept secrets. The first movie starred Butler and Jamie Foxx and was directed by F. Gary Gray, and followed assistant district attorney Nick Rice’s (Foxx) pursuit of Clyde Shelton (Butler), a frustrated father who implements an elaborate and twisted plan to bring down the entire judicial system in Philadelphia after a plea bargain sets free the man who murdered his wife and daughter. The pic in December on Netflix became one of the top three most viewed movies alongside Dwayne Johnson and Ryan Reynolds’ Red Notice and Sandra Bullock’s The Unforgivable.

Rivulet Films’ Rob Paris and Mike Witherill are producing alongside Foster and Wimmer.  Foster will produce under his Warp Films banner. Village Roadshow Pictures’ Tristen Tuckfield and Jillian Apfelbaum will executive produce on behalf of VRP.

Foster said, “I am delighted to partner with Rob, Mike and Village Roadshow Pictures, together with my frequent creative partner Kurt Wimmer, to revisit these great characters and this compelling topic which seems even more relevant today than when we made the original film. We’re going to blow your mind… again.”

Paris and Witherill said, “The demand for smart, star-driven action thrillers in the marketplace is palpable, and this is one of those rare unexploited franchise opportunities that was too good to pass up.”

Tuckfield and Apfelbaum, VRP’s EVPs, Feature Film, stated, “We’re thrilled to partner with Rivulet on the sequel to Law Abiding Citizen. It’s a title that exemplifies the scope and breadth of the Vine library. Collaborating closely with Kurt and Lucas will lend the creative authenticity necessary to make a film worthy of its predecessor.”

Wimmer and Foster have also teamed on Equilibrium, starring Christian Bale; Street Kings, starring Keanu Reeves; and, most recently, a reboot of Stephen King’s Children of the Corn. Wimmer wrote such movies as 2012’s Total Recall for Columbia Pictures, 2015’s Point Break for Alcon/Warner Bros., Salt for Columbia Pictures/Sony Pictures Entertainment and The Thomas Crowne Affair for United Artists/MGM. He recently wrote the original screenplay titled The Beekeeper an action film that David Ayer is on board to direct with Jason Statham set to star.

New Details About Inappropriate-Behavior Claims On Set Of Netflix Series