KIM Kardashian and Kanye West were spotted enjoying a date night at the star-studded Lakers Game on Monday night.

The couple watched from the sidelines as sister Khloe's ex Tristan Thompson took to the court with his Cleveland Cavalier teammates. 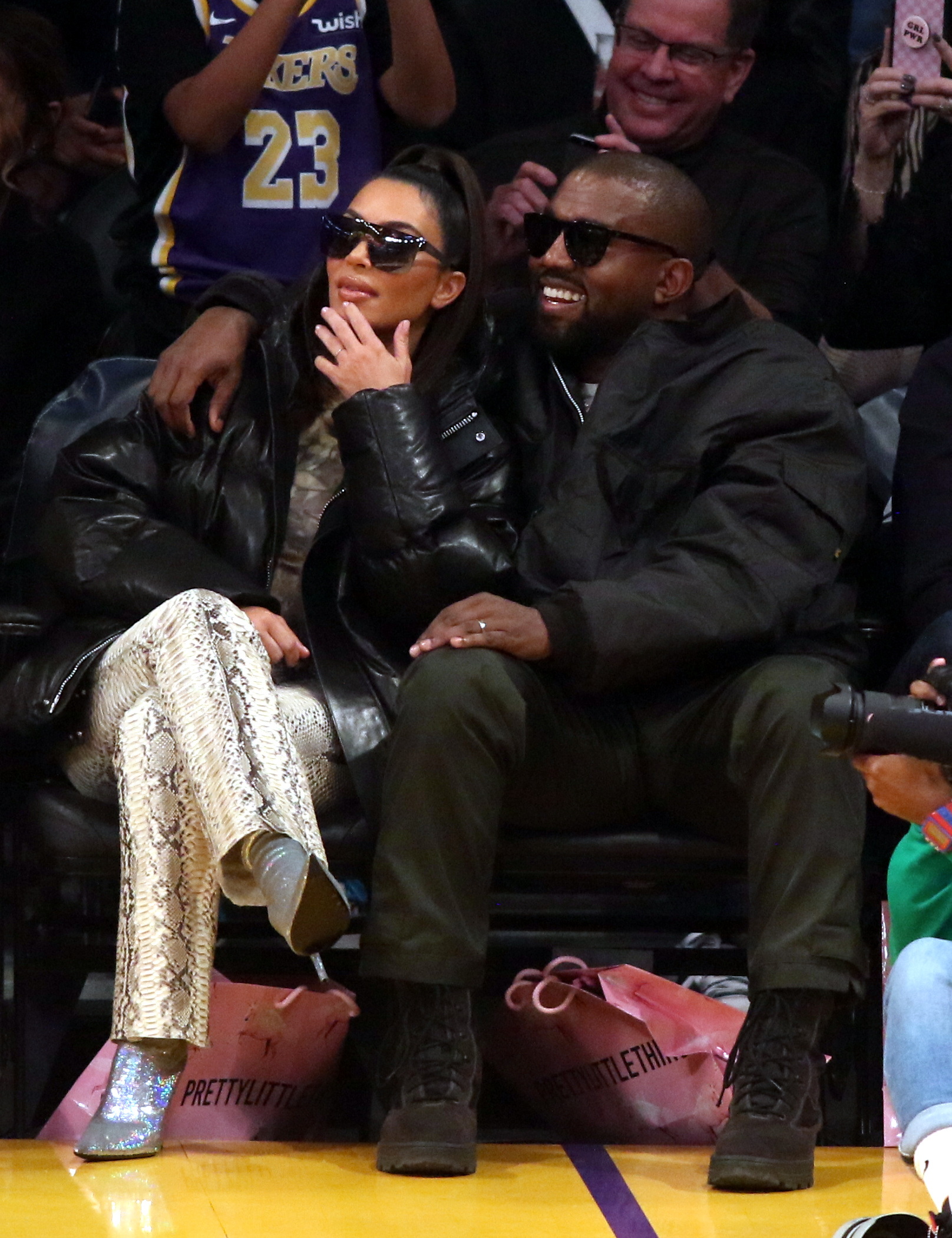 Taking to Instagram, Kim 39, shared a string of videos from their night out at the Staples Centre.

The Keeping Up With Kardashians star put in the effort in a pair of glittery boots, a black puffer jacket and statement snakeskin pants.

During the game, Kim paid close attention to Tristan, 28, as he shot a free throw. 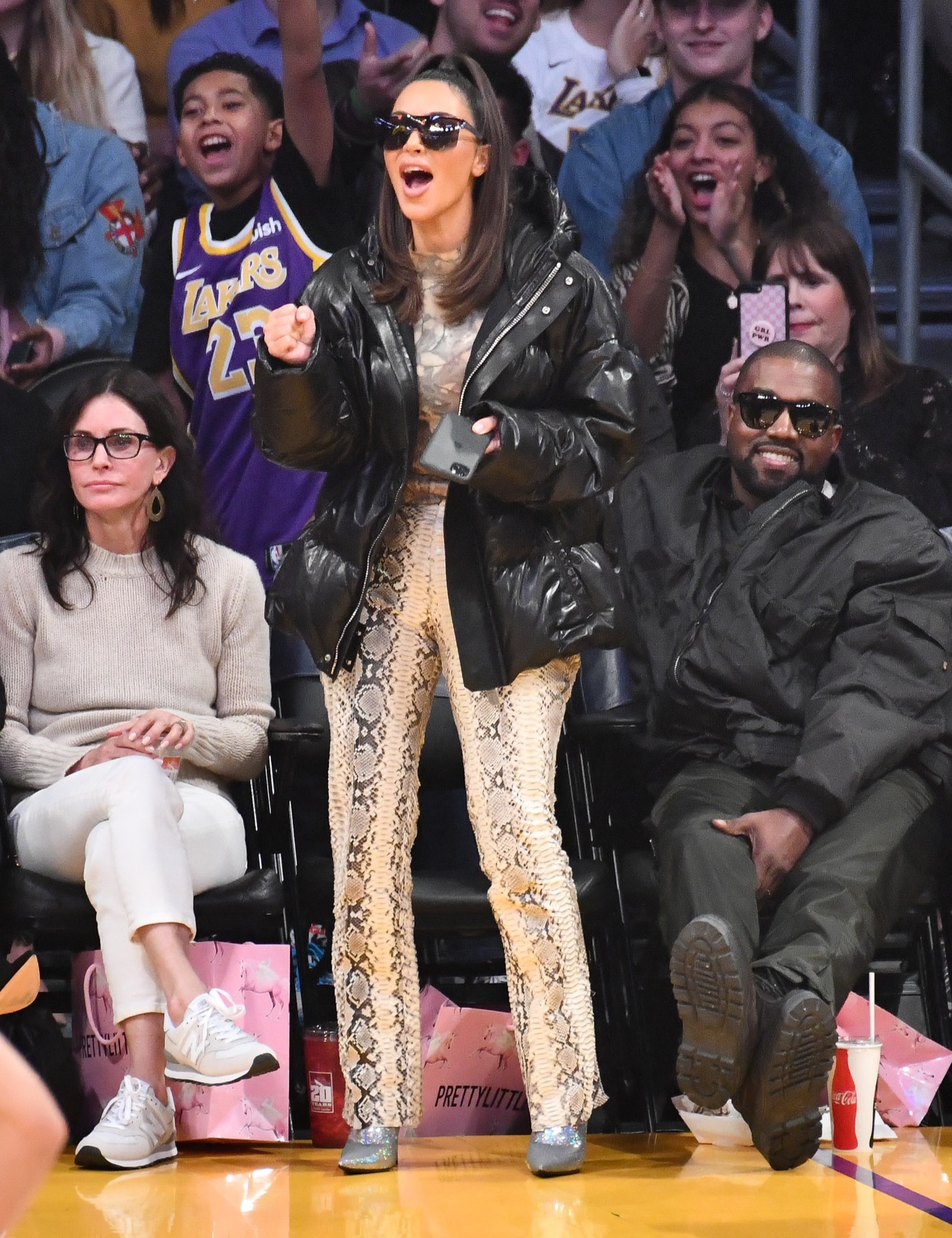 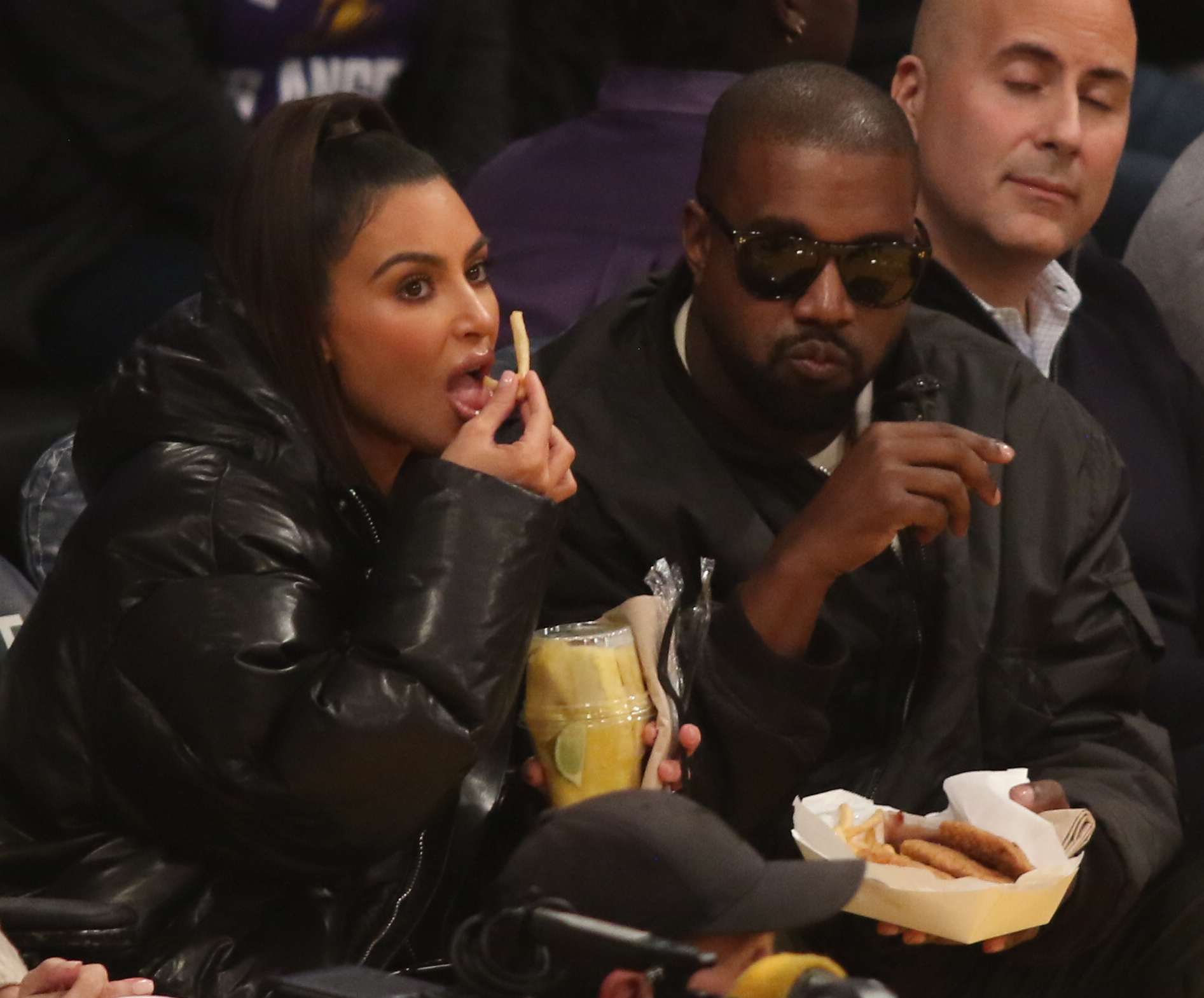 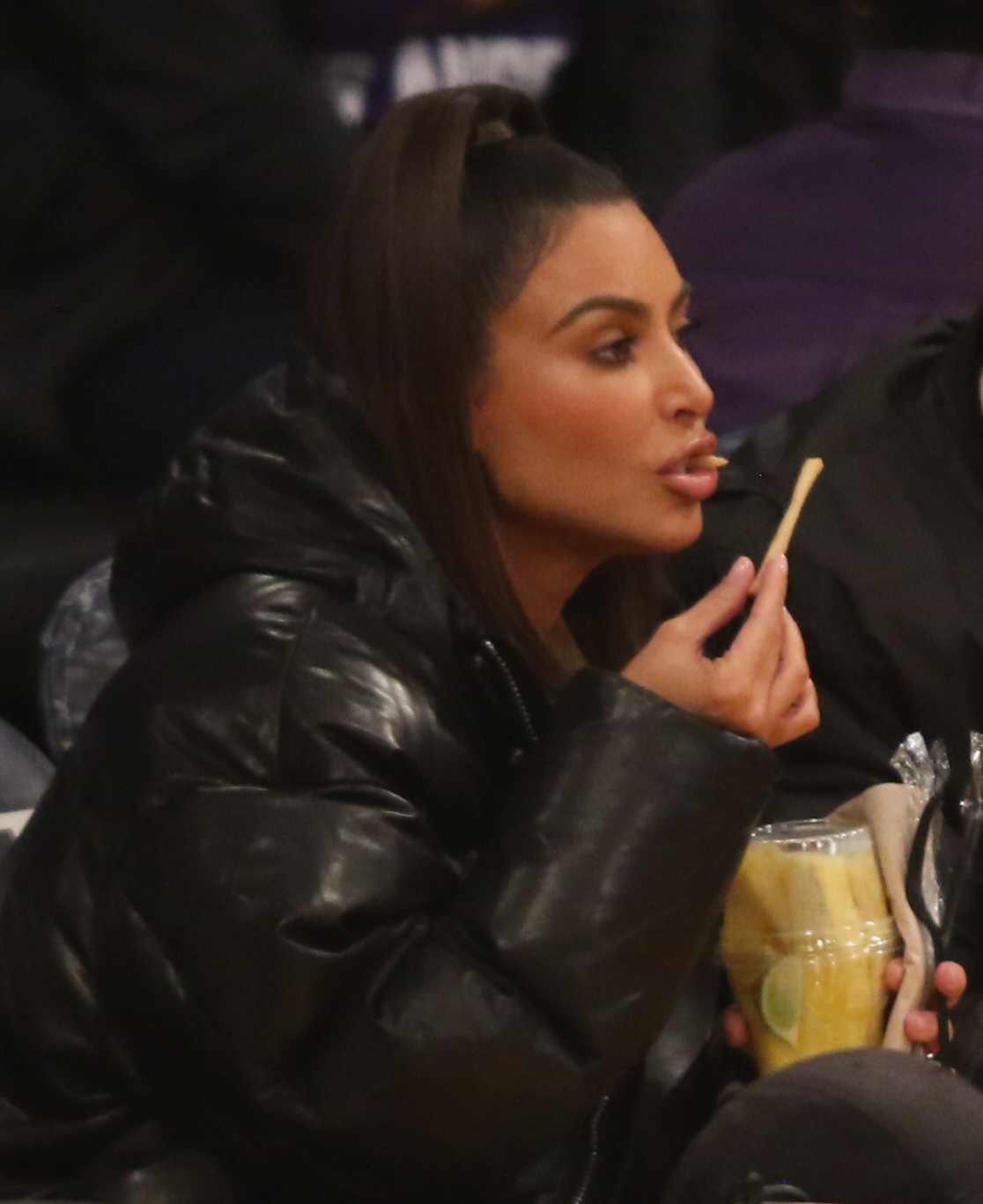 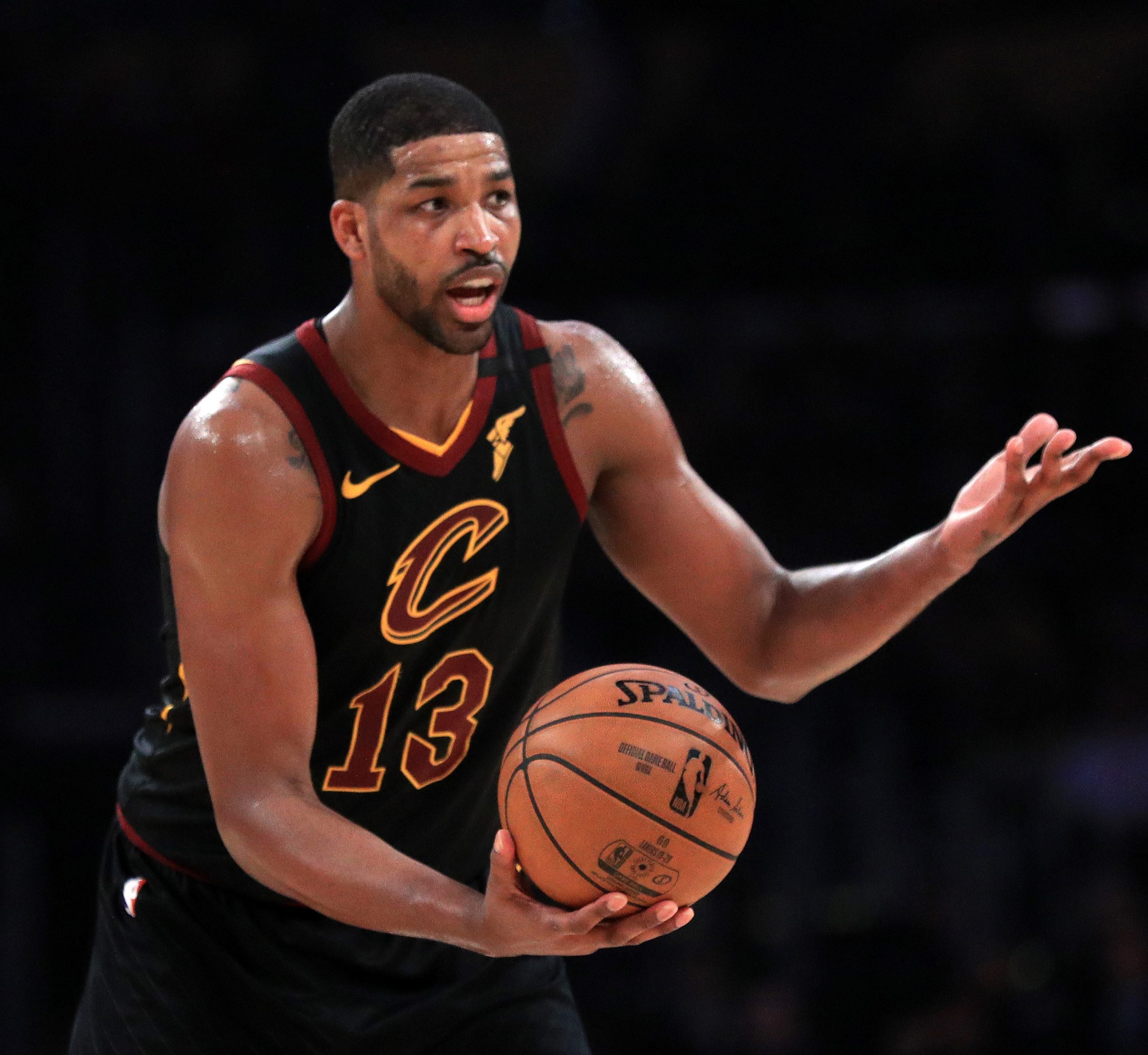 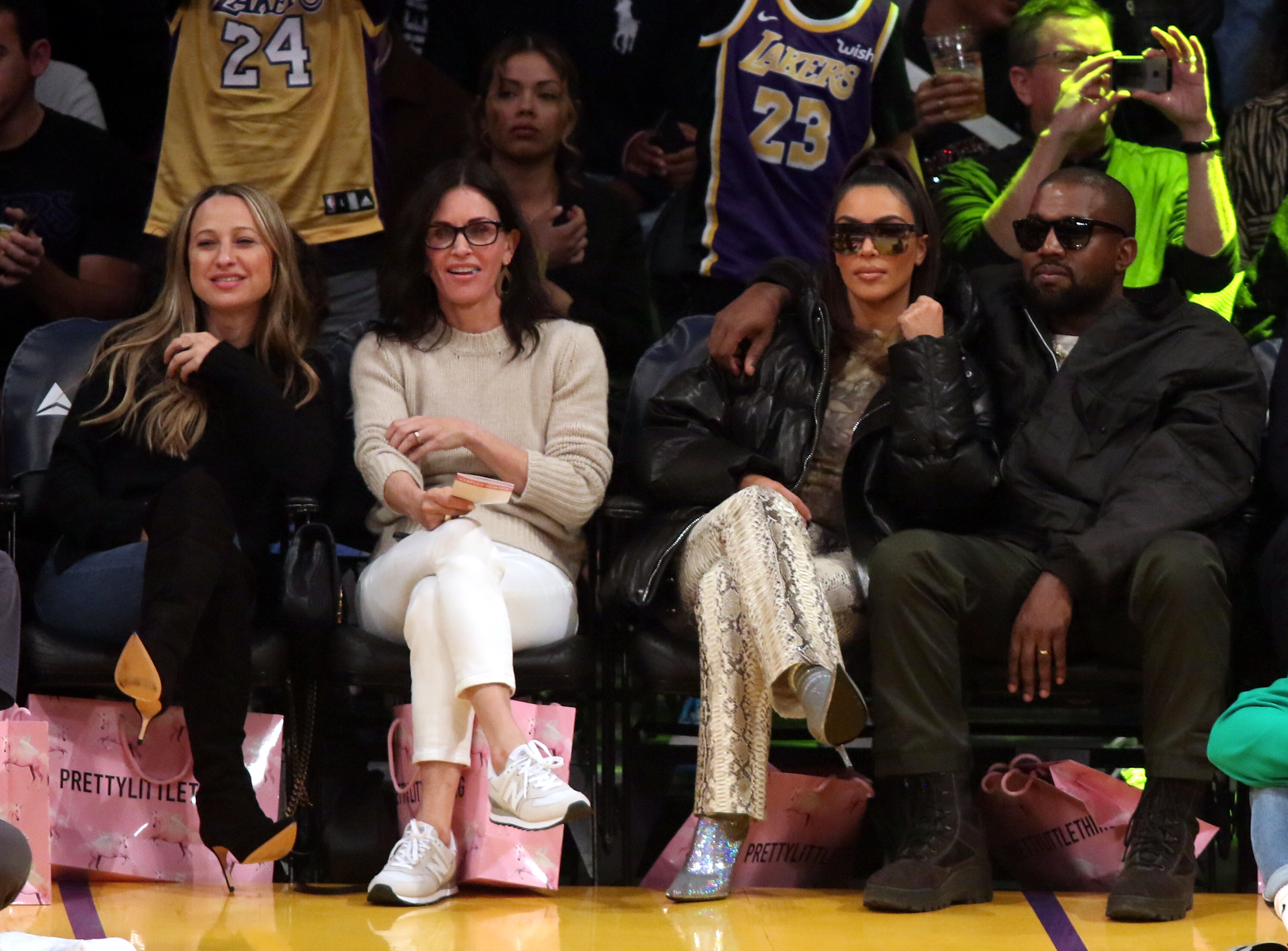 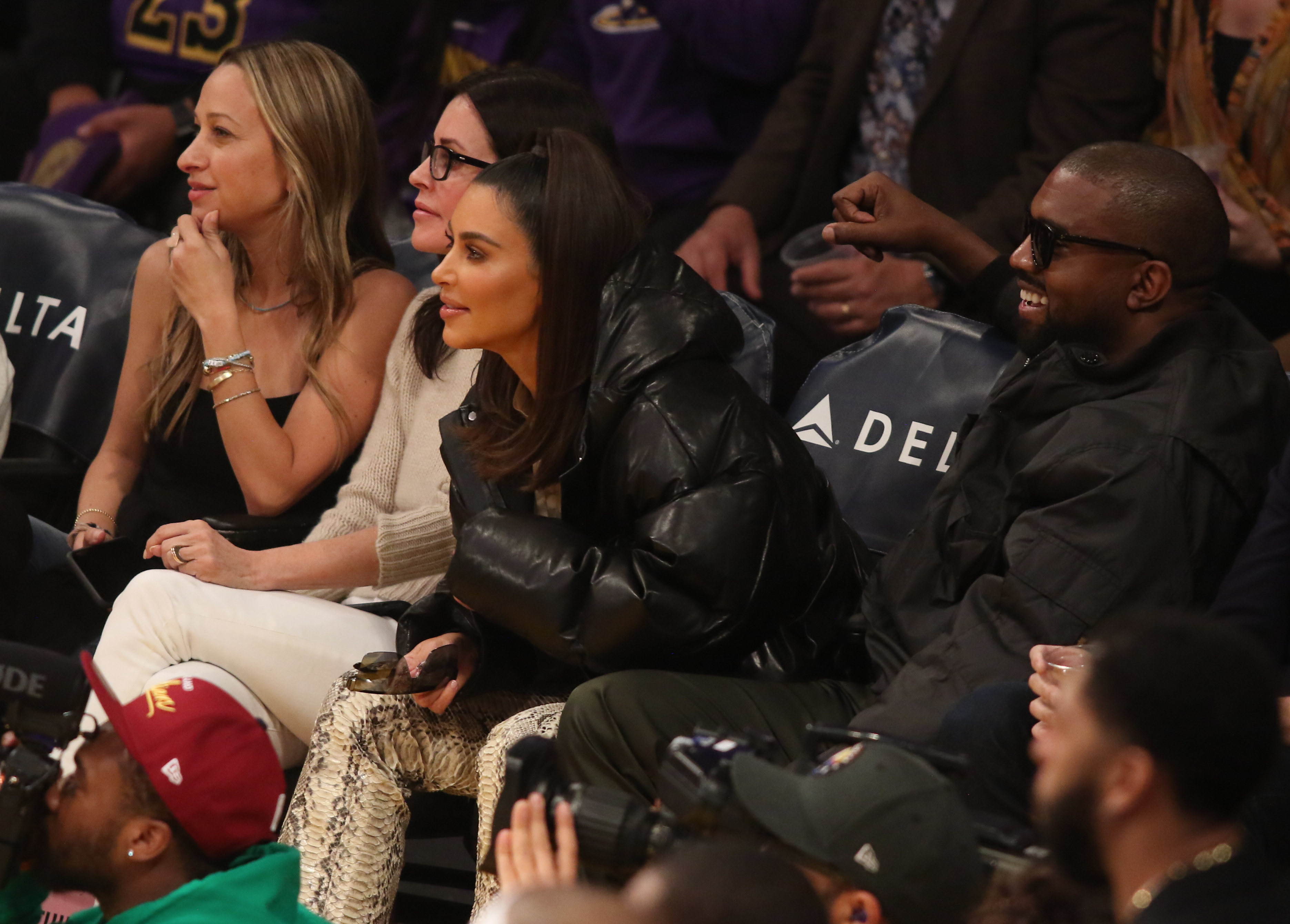 The pair sat alongside Friends legend Courteney Cox as they cheered on the Lakers, who beat the Cavs 128 to 99.

Kim has no doubt disapproved of Tristan's cheating ways in the past.

During an episode of the E! reality show, Kim jokingly threatened to slit Tristan's throat as Khloe gave birth to her first child True. 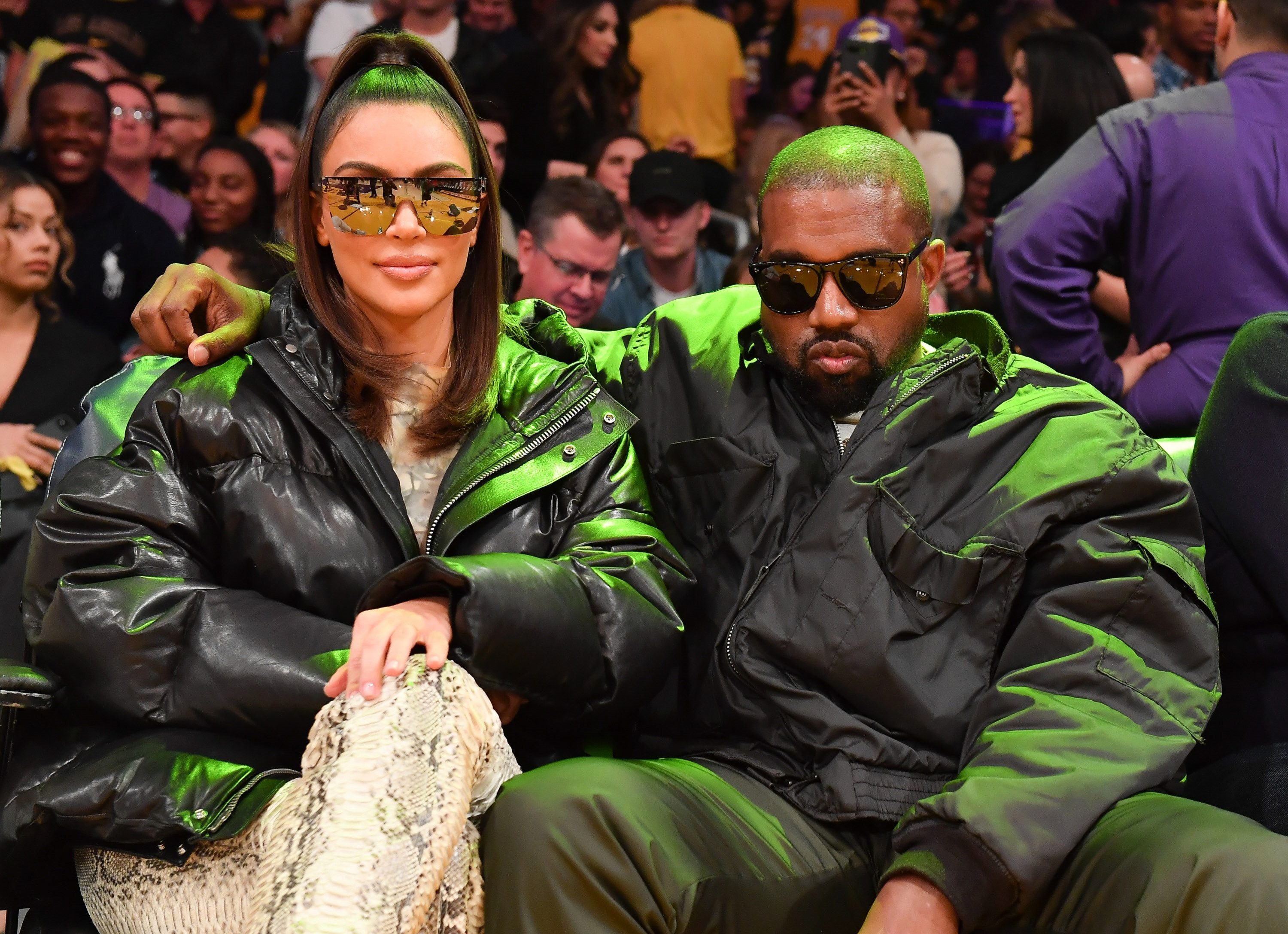 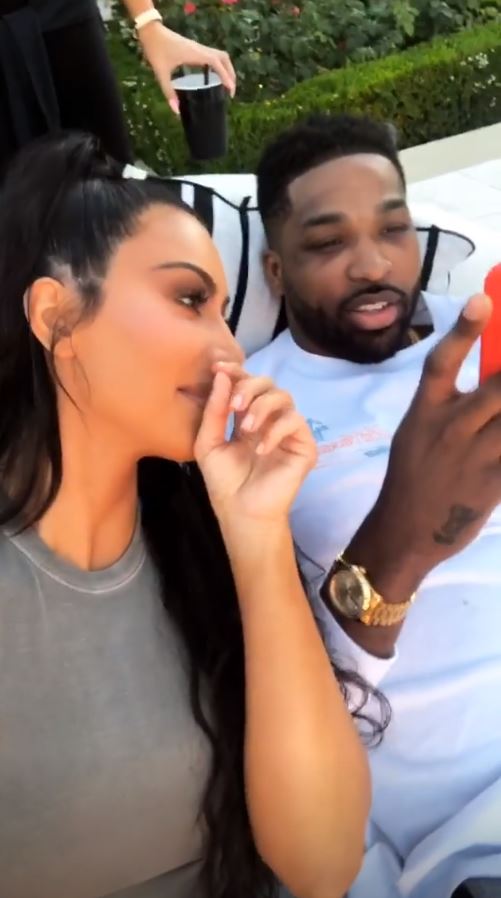 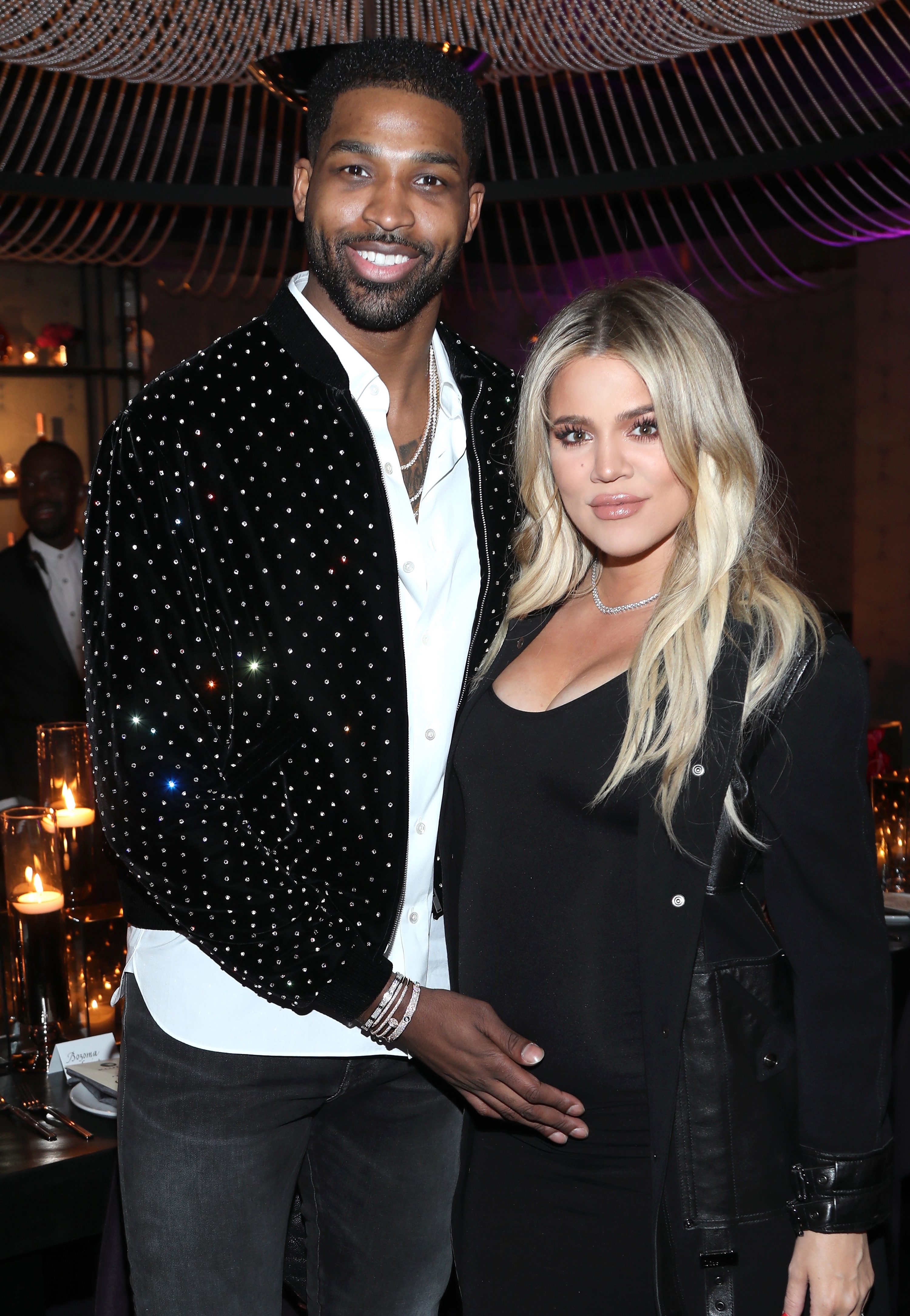 Kim also revealed the NBA star blocked her on social media after she said the situation was "so f****d up" during a TV chat with Ellen DeGeneres.