KELLY Price broke down in tears as she said she "flatlined" during her battle against Covid, and was never "missing" despite her family's claims.

The gospel singer was previously listed as missing with the National Crime Information Center after leaving the hospital to recover from the virus. 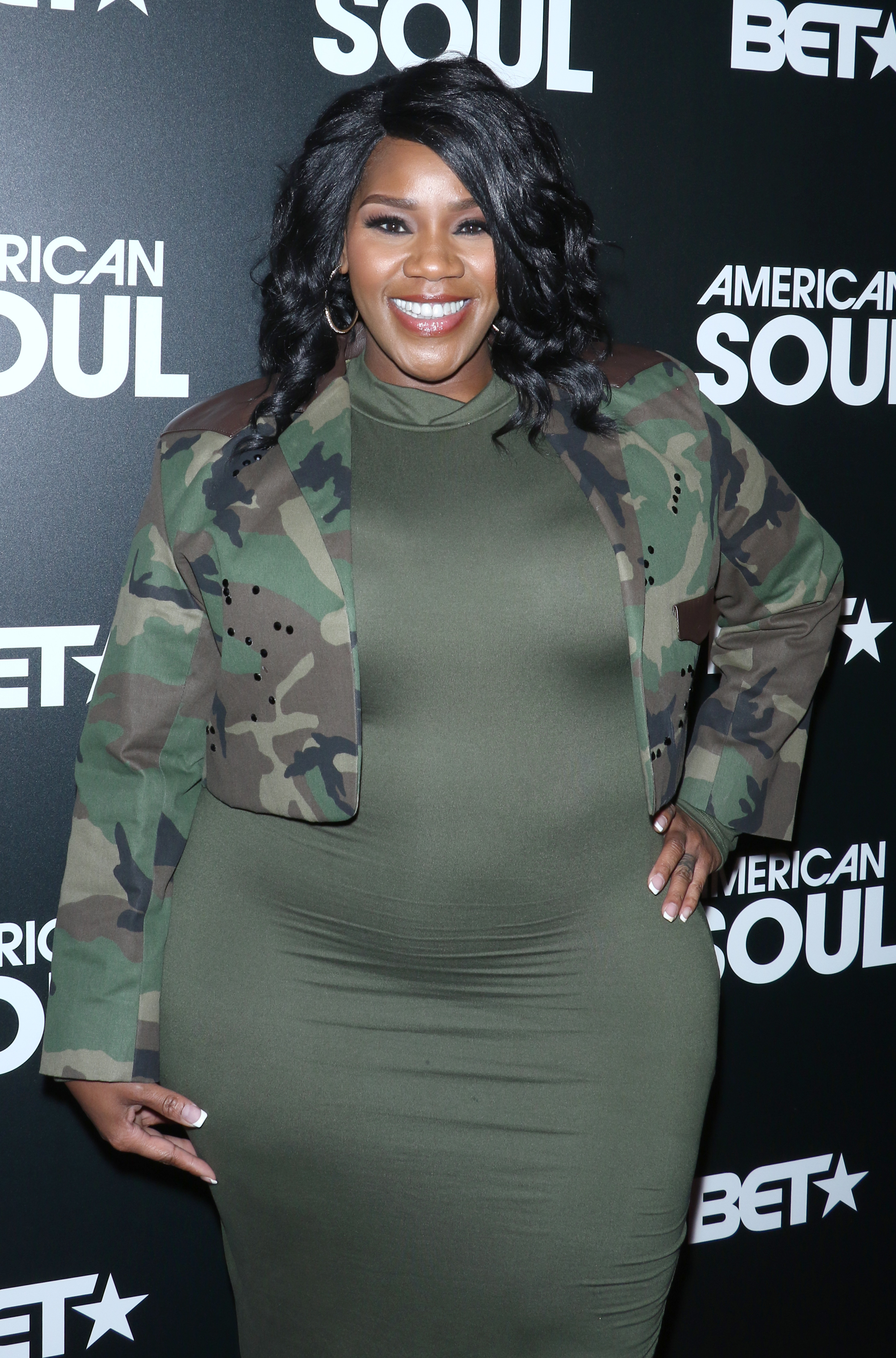 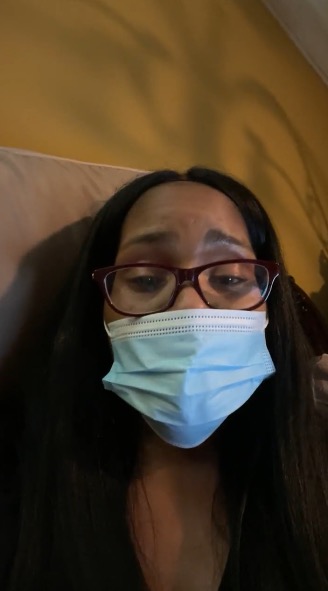 Kelly, 48, nearly died while fighting Covid but said she was never "missing" despite her family filing a report.

"At some point, they lost me," she said of her hospital care team.

"I woke up some days later, a couple of days later and the first thing I remember is a team of doctors standing around me and asking if I knew what year it was," she told TMZ.

When asked to clarify what she meant, the R&B star said: "I died. And some days later I remember waking up in ICU and the doctor asking me if I remembered what year it was.

"Going into the hospital I actually had Covid for over a week but my conditions were progressing in the wrong direction from home.

Kelly explained that "When it got to a point that my temperature had raised right to about 103 and my breathing got extremely shallow" her husband "called the ambulance" and she was forced to "go to the hospital."

After she was released, she was "being seen by home health aids several times a week on oxygen."

The Friend of Mine singer then broke down in tears as she told TMZ she has a very "long uphill battle" towards recovery, as she has "a lot of rehabbing to do."

"I suffered a lot of internal damage," she confessed.

Kelly then addressed previous claims that she had gone "missing" amidst her battle with the virus, saying that she "turned off everything" including all "social media."

The performer asserted that she hasn't seen her sister in "a year", and hasn't been "in the same room as her" since their mother's funeral.

"We've been strained for a very long time," she told the outlet.

"I was never missing. I was in my home, I was being seen by doctors. There were no visitors in the house.

"It's really disappointing that things came to this but it is not true," she asserted.

Kelly's statement followed the news over two weeks ago that she was filed as an official missing person.

However late last week, Cobb County officials told The Sun that they were notified that "Kelly has returned."

"She is with family but the investigation remains ongoing so we cannot provide further details at this time," the authorities said.

Police told TMZ that they found “no evidence of foul play” though they were not able to pinpoint her whereabouts for some time.

Kelly's family alleged that she had fled the hospital without their knowledge, after posting a video on July 29 revealing she had tested positive for Covid.

They explained that they were "in touch" with the vocalist while she was hospitalized a week into August with her children visiting "several times."

Kelly presumably stayed in the hospital for three weeks but, according to her loved ones, they got a call that she had been discharged.

The call was allegedly "surprising" to her family as they were under the impression she was "still not fully healthy."

Kelly's family claimed that they had not been heard from since and they even told law enforcement that her fiancé was allegedly "keeping friends and family from visiting her home."

TMZ asked the singer's lawyer, Monica Ewing if she had been vaccinated, but she would not specify. 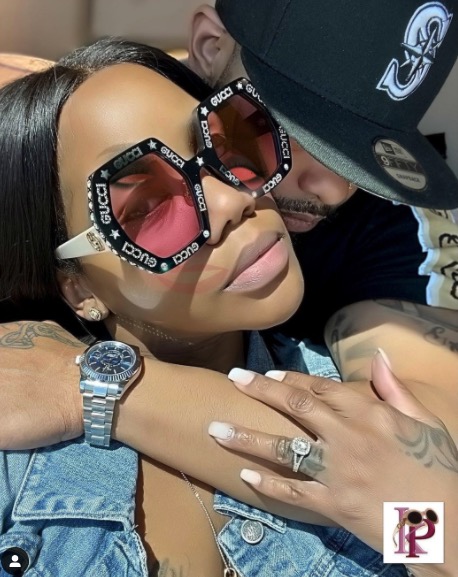 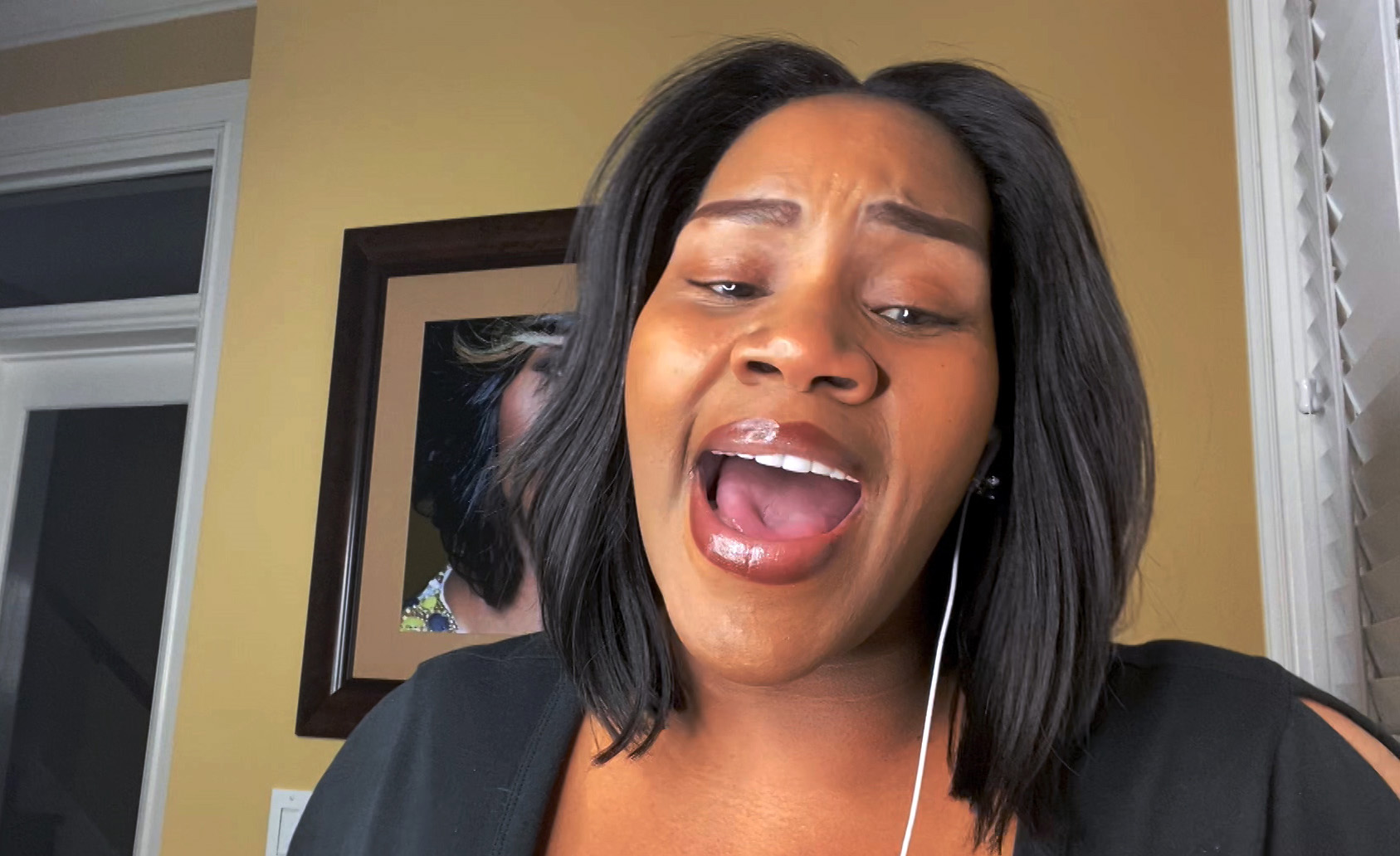 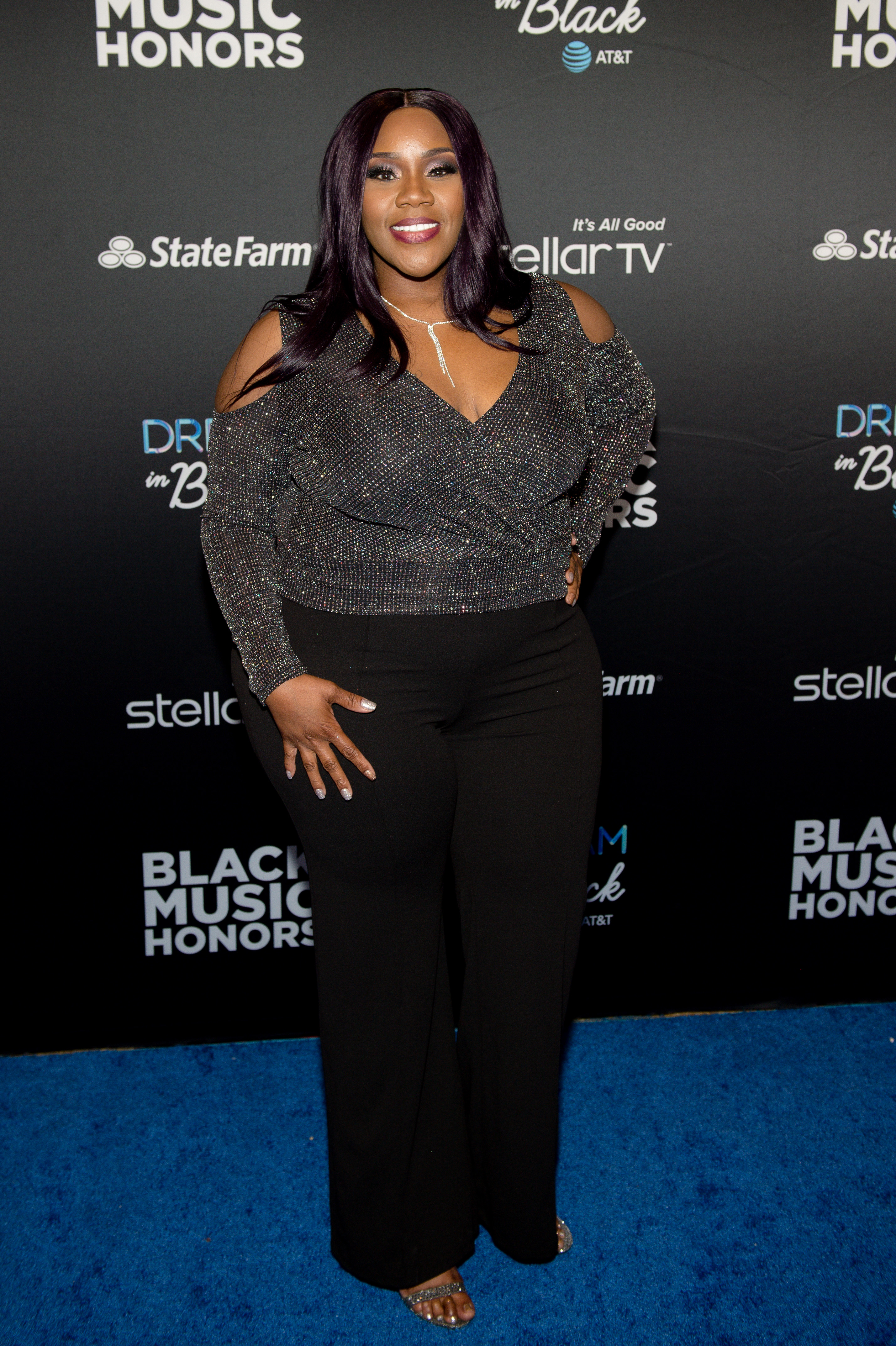