KATIE McGlynn is selling messages to fans for £100 a pop after post-Coronation Street jobs cancelled.

The actress has joined a personalised video platform as lockdown continues – and for a very special reason.

Finding herself short of work like many in the entertainment industry, Katie has signed up to Cameo to sell video greetings to her fans.

For every message sold, the kind-hearted star will be raising funds for Mummy’s Star, a charity supporting women and families who are dealing with cancer in and around pregnancy.

In her welcome message on the site, the charity patron said: "Hi guys! My name is Katie McGlynn and I'm a actress.

"You probably recognise me from playing in Coronation Street playing Sinead Osborne or Jodie Scott Allen in Waterloo Road. 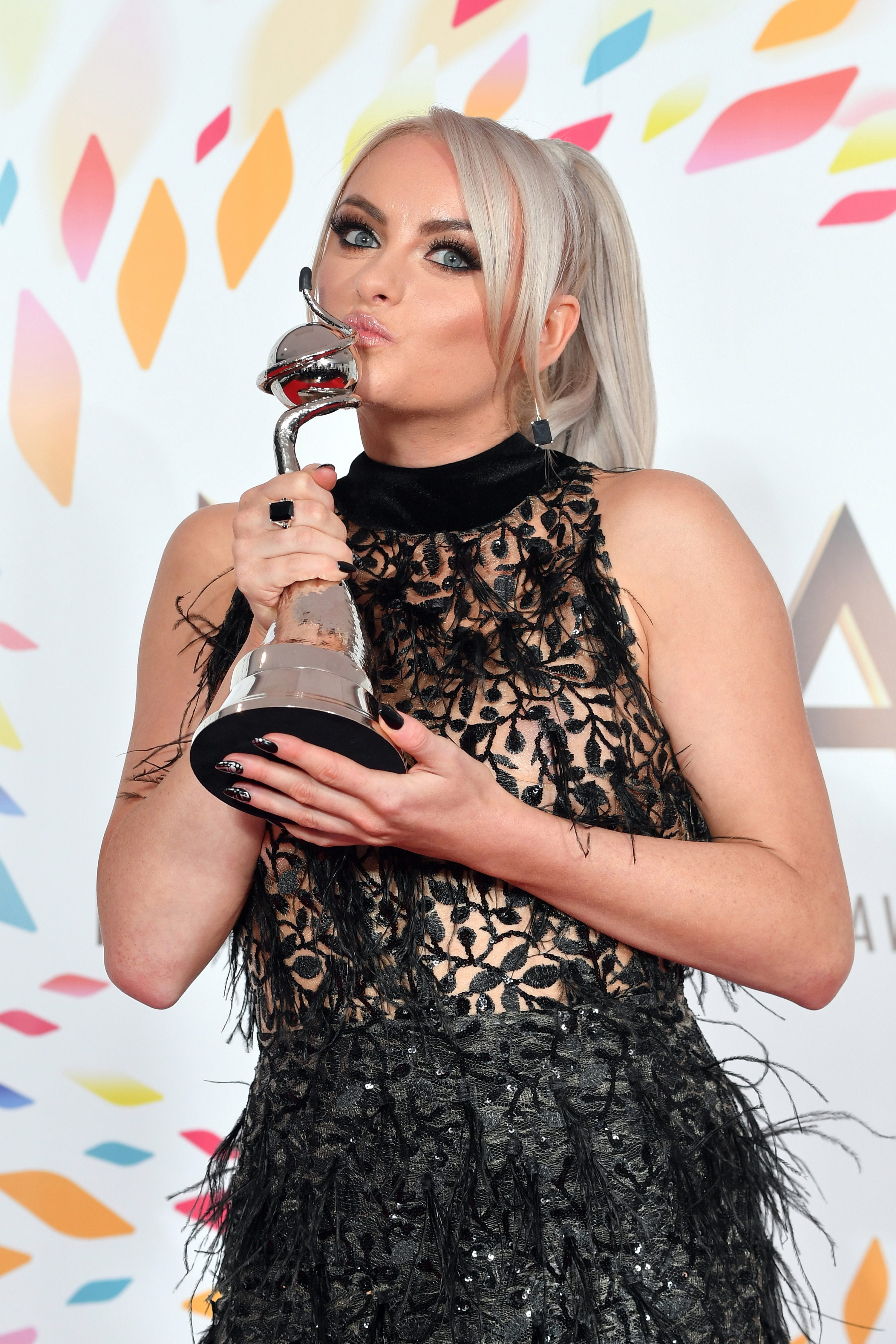 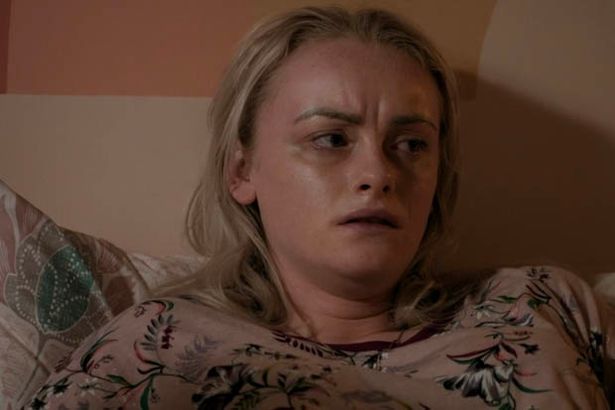 She went on: "I'm so excited to be joining Cameo – the reason that I've joined is to raise some funds for the charity Mummy's Star.

"It's a charity very close to my heart, so whether it be a birthday message or just a general shout out, or basically whatever you want, give us a shout and let's raise some funds together!"

Katie, 26, played the role of Sinead on ITV's Corrie for seven years before leaving the soap.

The harrowing soap storyline which saw Sinead pass away from cervical cancer.

Her character left behind husband Dan and a baby son, Bertie, in scenes which left fans in floods of tears.

Katie has joined other soap actors like EastEnders stars Louisa Lytton and Rob Kazinsky who have been earning money on Cameo.

Katie has had to put on hold plans for work after leaving Corrie, which included a possible role on a Netflix show.

She told the Star earlier this year: "It's going to be an exciting year. I've already had so many wonderful auditions.

"One was for a big Netflix show, which would be an amazing opportunity. But I can't say too much more.

"I'm also going to LA. I've never been before, but I can do a really good American accent."