KATHERINE Ryan shared a clip of her breastfeeding her adorable baby Frederick after he snuggled up with his dad Bobby Kootstra at just three days old.

The 37-year-old comic revealed she'd given birth to her second child on Monday, and his parents have now proudly shared some new snaps their little boy. 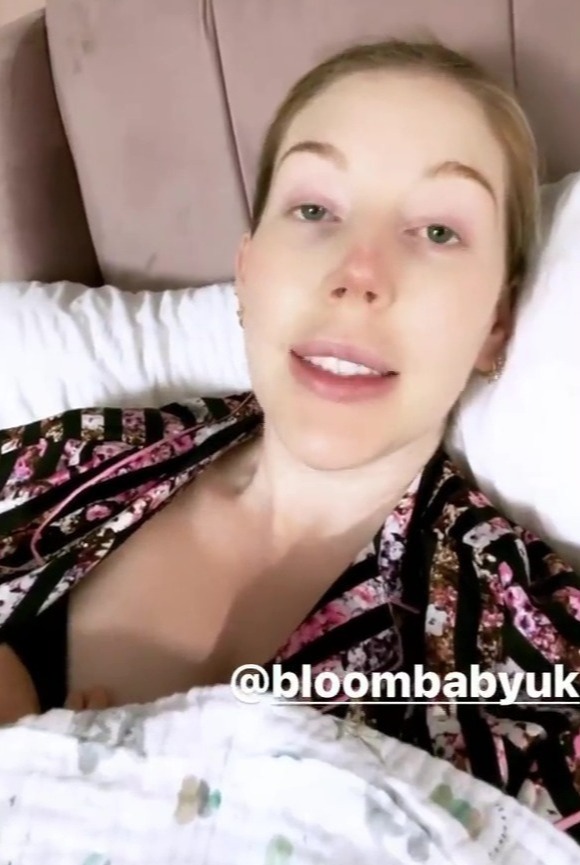 Katherine posted a sweet clip of her breastfeeding her son from her bed this afternoon.

Earlier today, Bobby also shared a sweet photo of him tenderly cradling his newborn as he slept peacefully in his arms.

Bobby, who hails from Katherine's native Canada, posted a pic of him Netherlands football shirt to show his support in the UEFA EURO 2020. 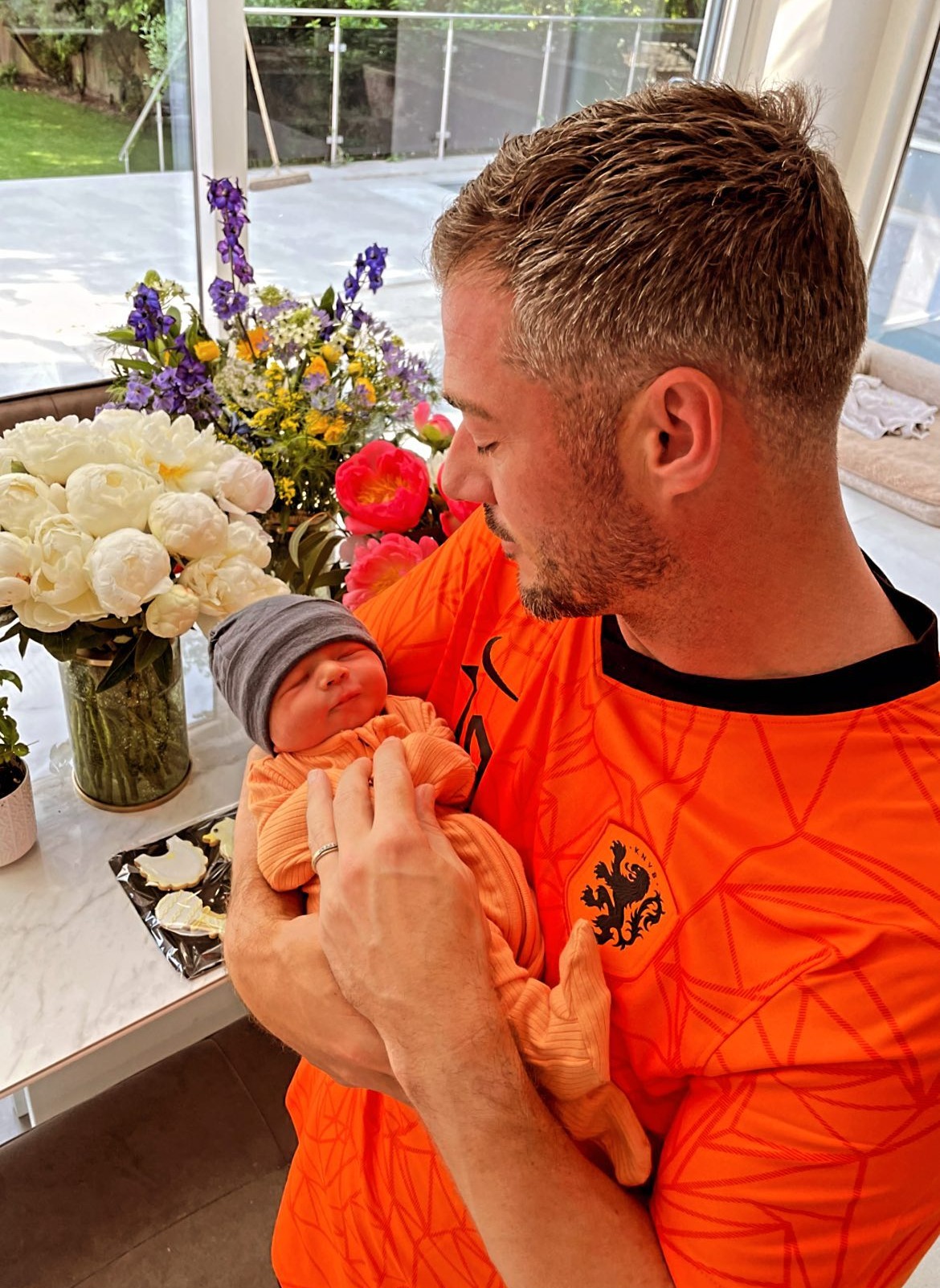 The baby boy looked precious as he closed his eyes and flashed his dad a sweet expression.

Wearing a little grey hat, the new dad could not take his eyes of his son as he held him gently close to his chest.

Katherine also shared a clip of her son sleeping in a baby chair as they watched the football. 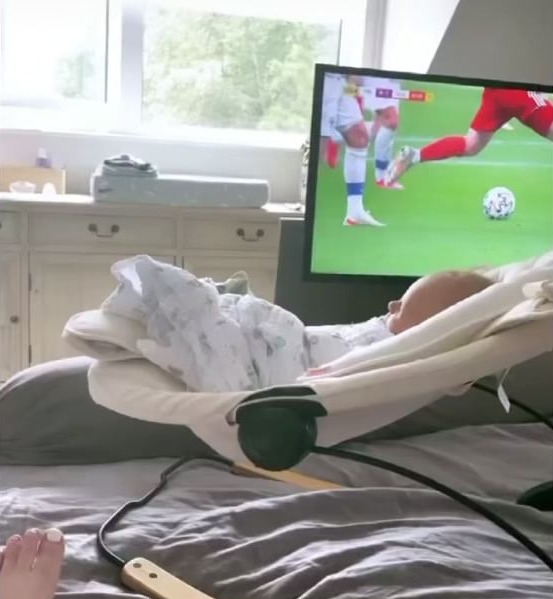 Earlier this week, Katherine shared some images from her son's birth, including a candid snap of Bobby cuddling Frederick while watching the England football match.

The comic announced that she had given birth two weeks after she revealed that she as pregnant.

She shared a picture of herself lying beside her little one and told fans: "I have a really good reason yesterday's podcast was late."

Last month, The Sun exclusively revealed that Katherine was pregnant after she debuted her huge bump in front of cheering fans at a live podcast recording in London. 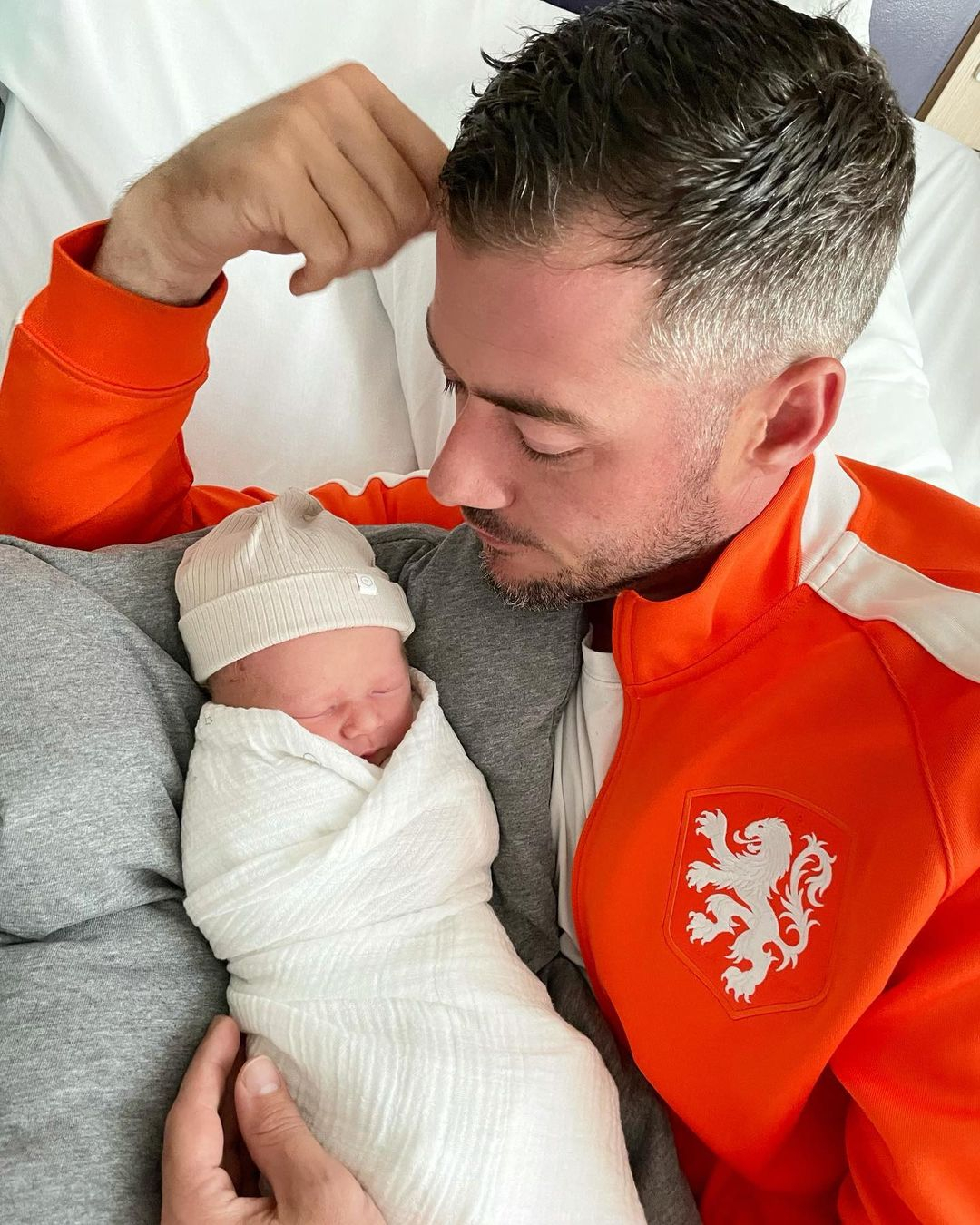 The beauty remained coy when it came to sharing her due date at the time, telling the jubilant crowd that her main pregnancy advice was to never reveal that piece of information.

Katherine and childhood sweetheart Bobby have been in a civil partnership since 2019, and Frederick is their first child together.

In a true fairytale romance, Katherine and Bobby dated for a year when she was 15, but they lost touch for two decades before a chance encounter brought them back together. 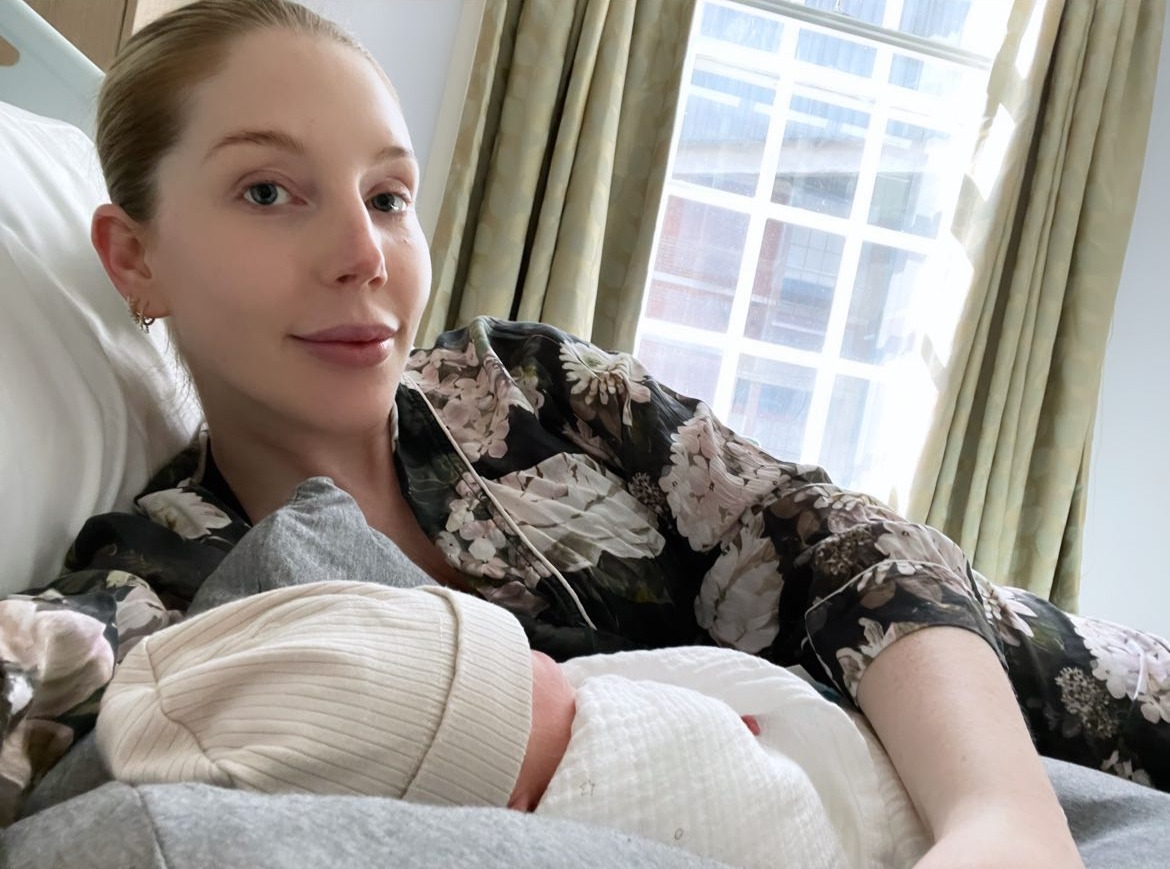 She previously said of their teen romance: "When we were young, I was deeply in love with him. We were prom king and queen."

She called Bobby her "first love", and Violet, who she shares with a former boyfriend, the "love of her life".