FORMER reality star Kate Gosselin showed off her gym-toned body during a rare outing after disappearing from the small screen in favor of a quieter life.

The mom-of-eight, 47, proved she likes to keep in shape as she stepped out in tiny shorts after a workout in North Carolina. 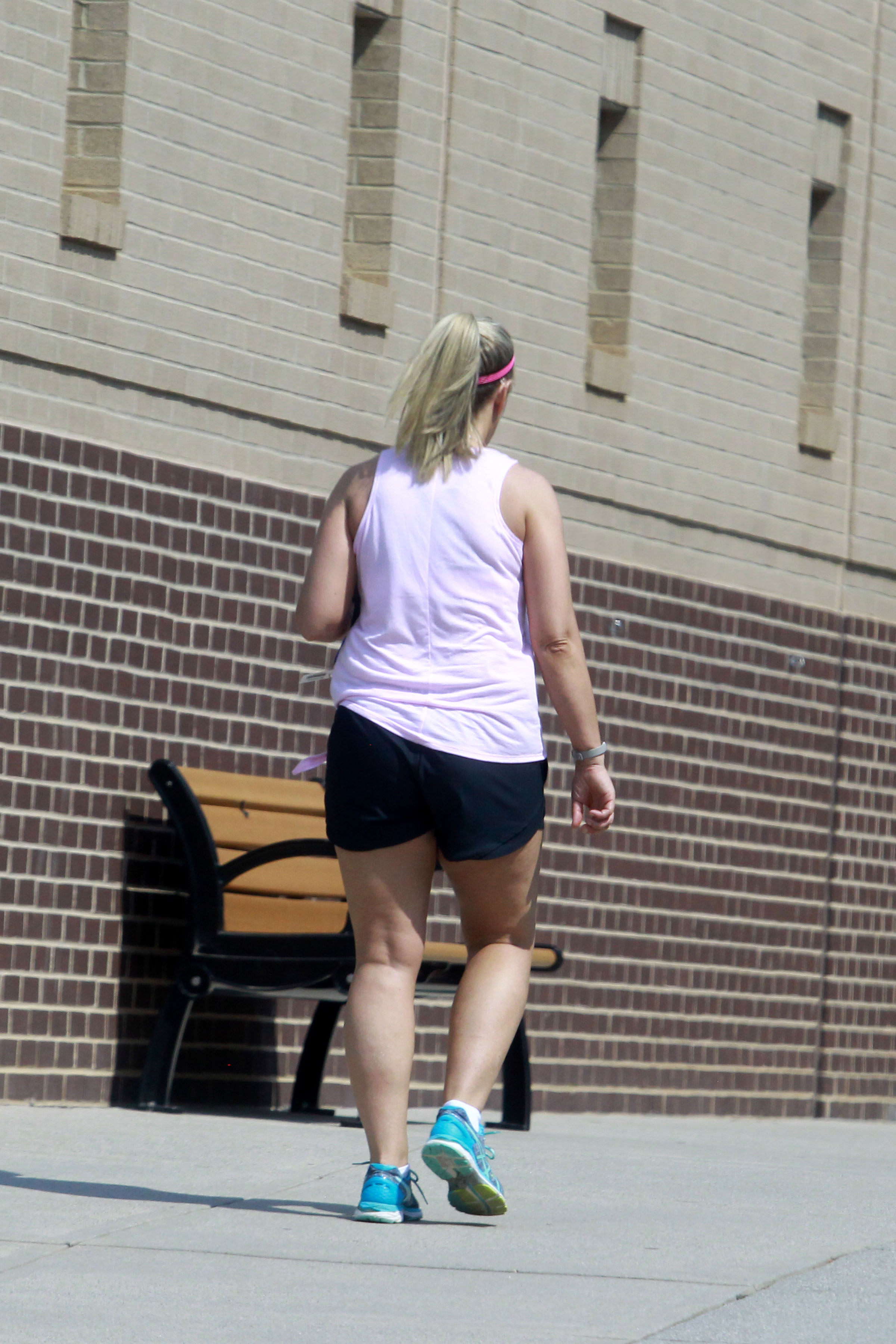 Exclusive photographs show Kate leaving a YMCA gym after working up a sweat in a pink loose-fitting top, a pair of black shorts, and grey and blue sneakers.

She accessorized with a bright pink headband matching her earphones and was seen carrying a black purse, along with a water bottle and her cell phone.

Kate was photographed heading to a blacked out car to meet a mobile phlebotomist who gave her a Covid test and she sat in the vehicle for a number of minutes. 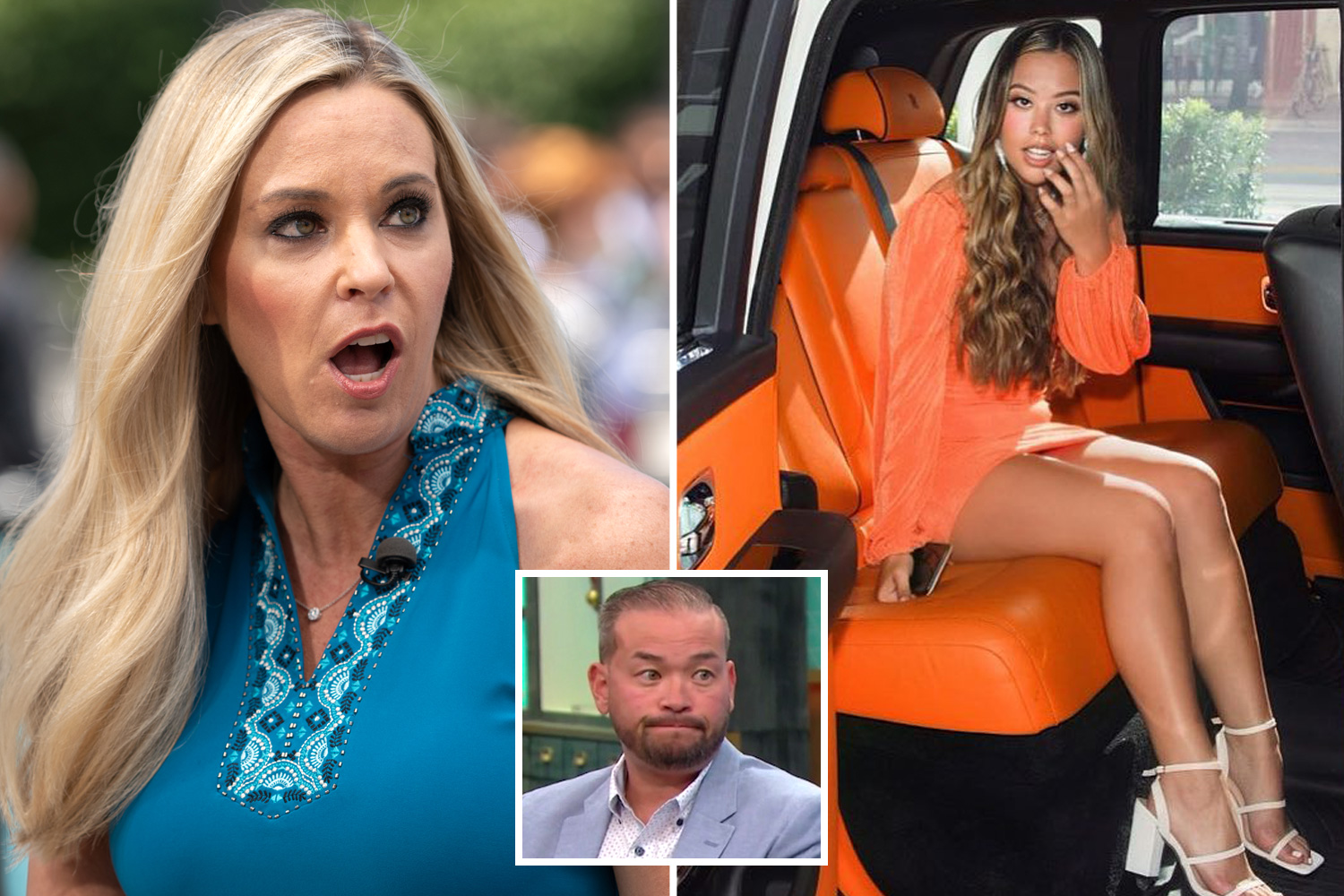 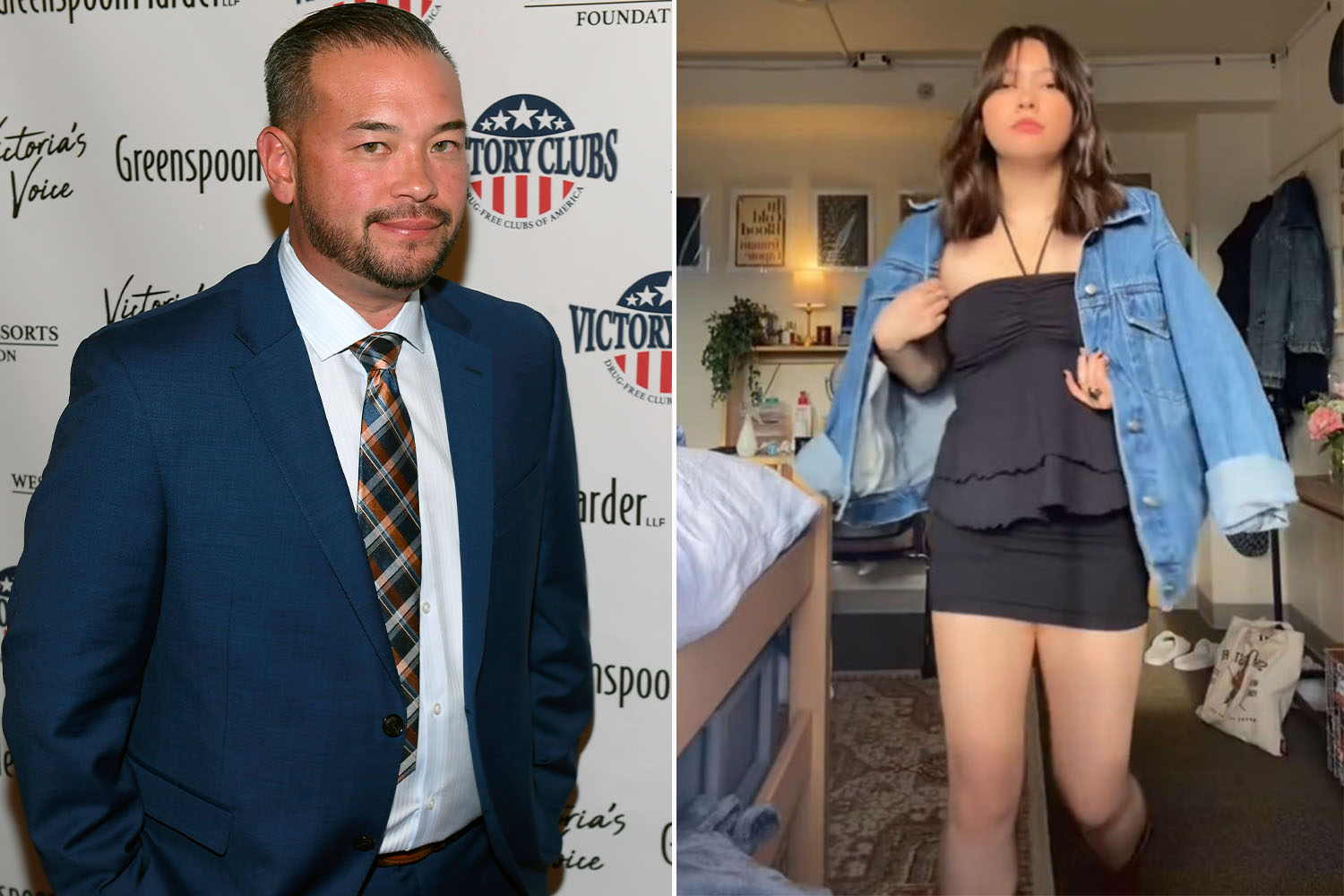 An eyewitness said after meeting with the woman and giving her back the test package, Kate returned to the gym to continue her session during time off work.

The Sun previously revealed the nurse moved from Pennsylvania after selling their family home for almost $1.1M, and now lives a more reclusive life.

She snapped up gorgeous $750k lakefront home in Troutman, where she resides with children Leah, Alexis, Joel, and Aaden, all 18, while twins Mady and Cara, 21, are at their respective colleges. 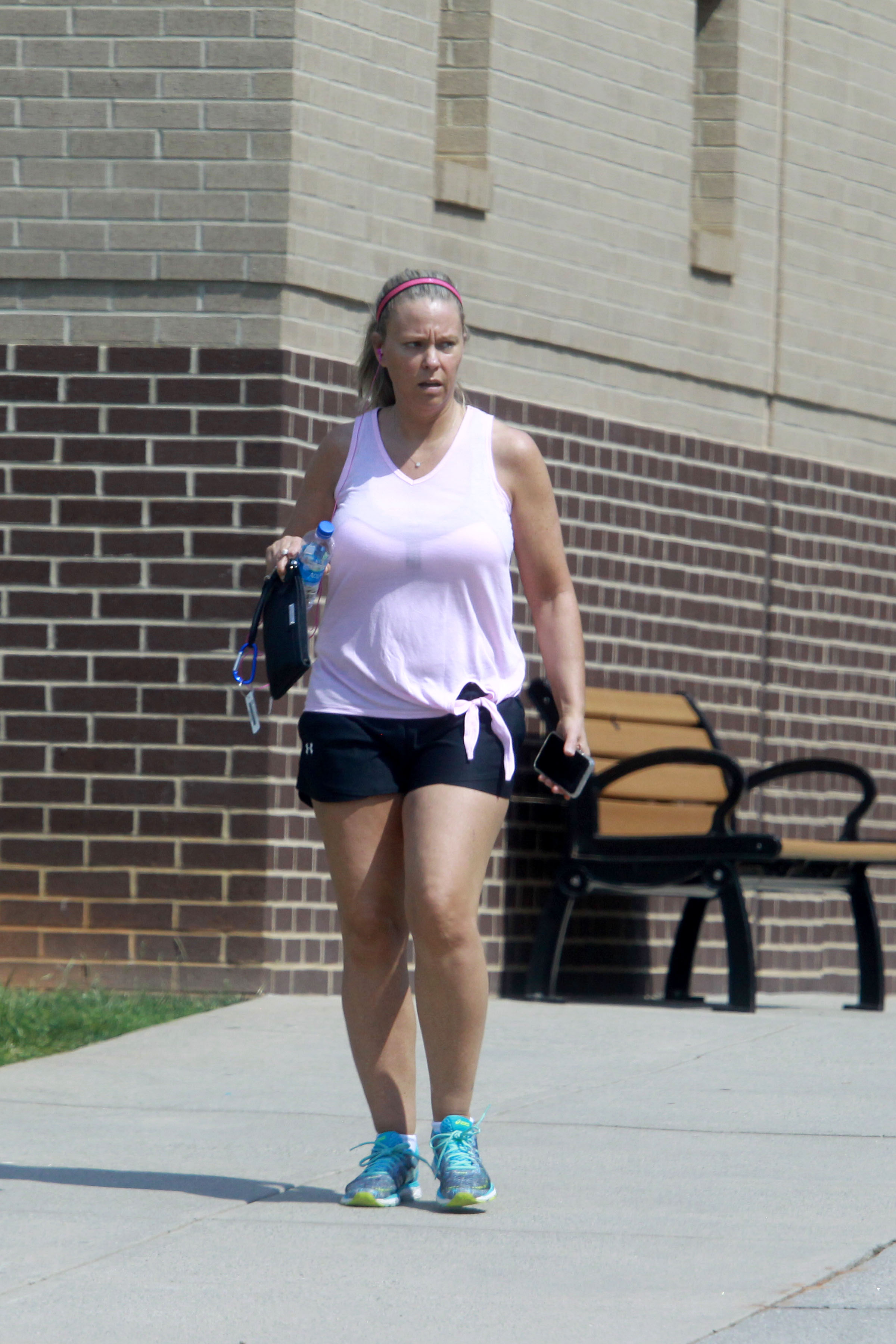 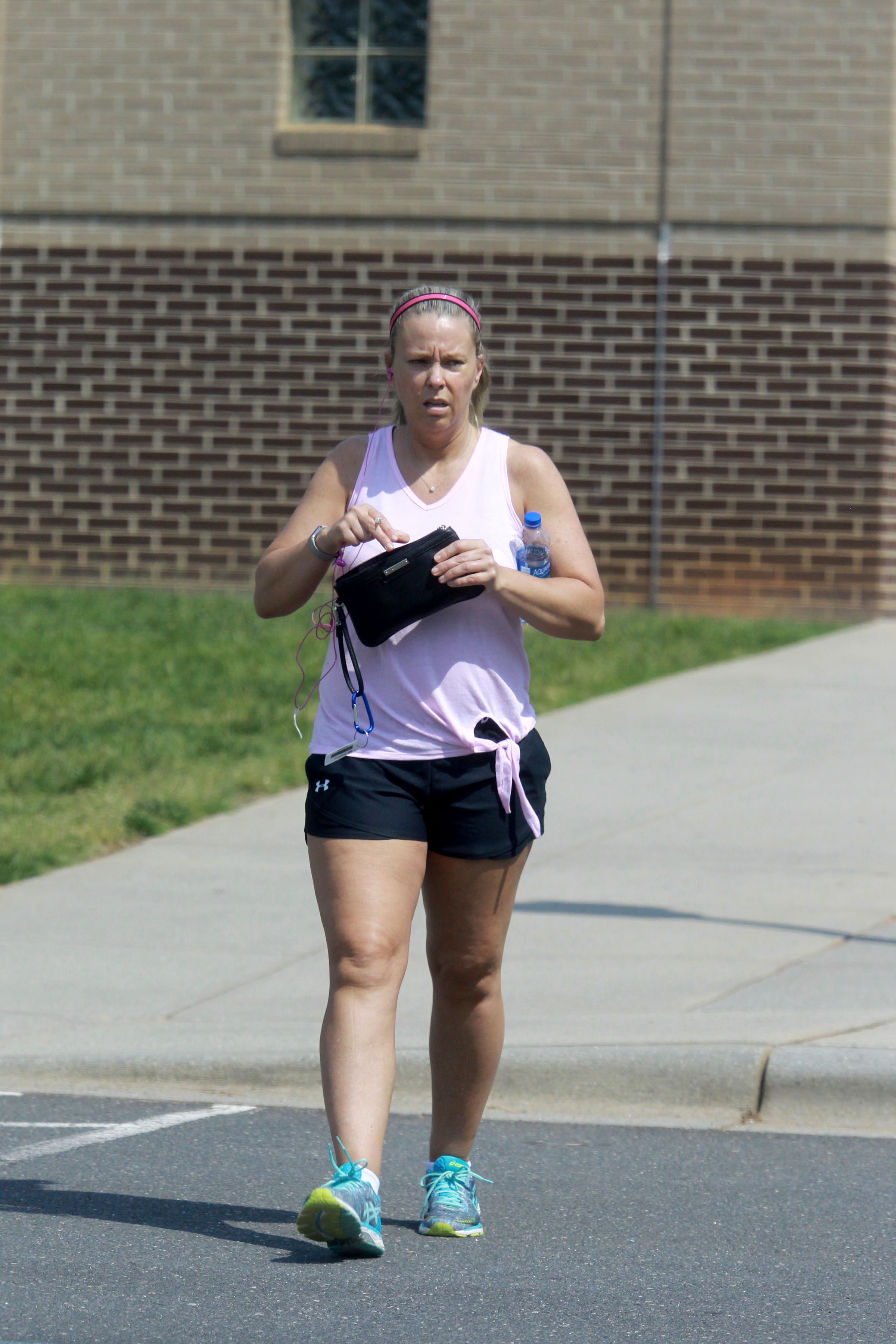 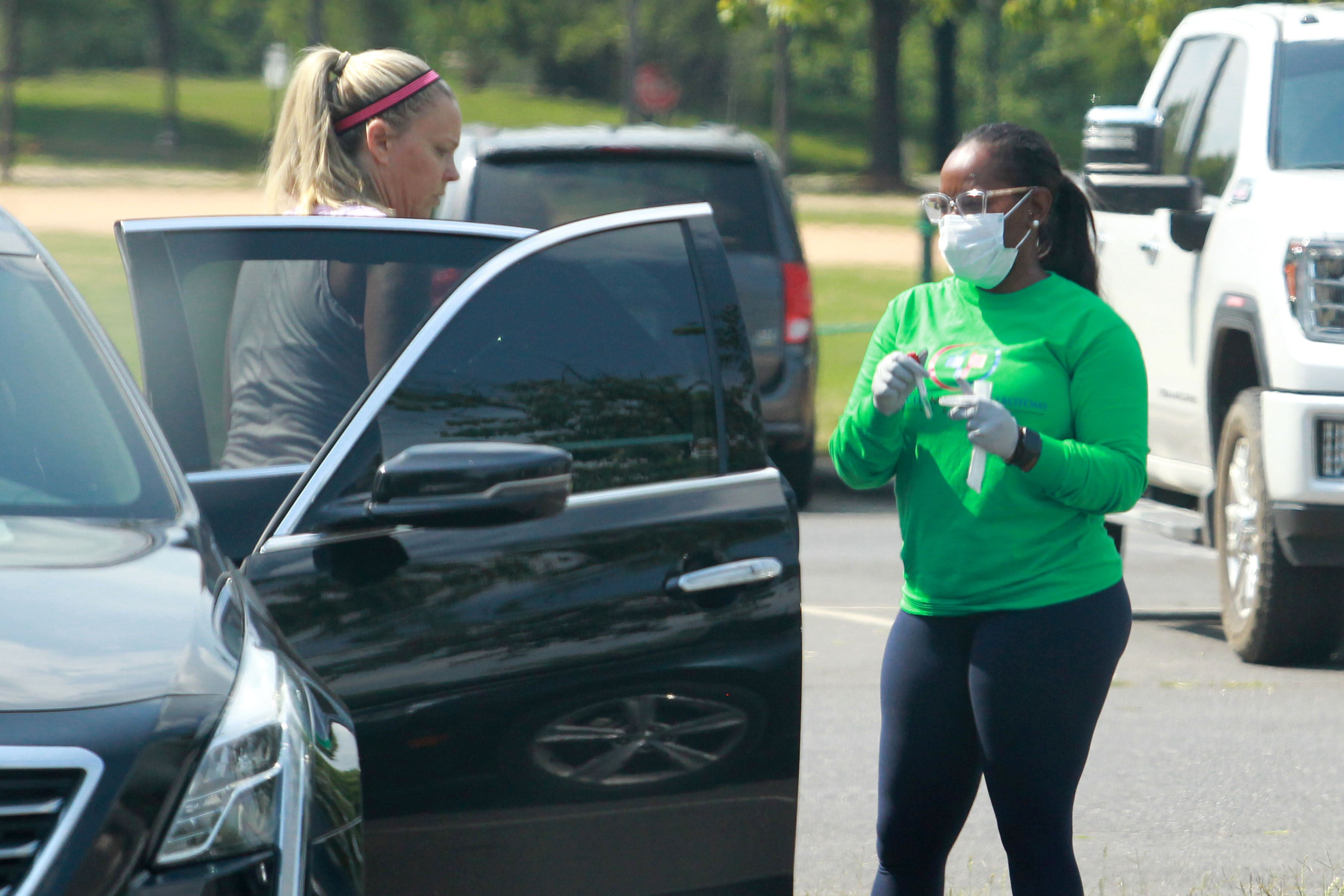 Kate and her ex-husband, Jon, 45, who had primary custody of the remaining two sextuplets in his care, Collin and Hannah, were involved in a nasty custody battle after they divorced in 2009.

The Sun previously revealed she is back to working as a nurse after obtaining her license on June 30, 2021, for the state of North Carolina.

Fans first saw Kate work as a nurse when Jon and Kate Plus 8 began to air back in 2007.

Her ex Jon works as a DJ and for Amazon, and has been vocal about their custody battle before the sextuplets recently turned 18, revealing his sadness at the family being torn apart.

He wished his sextuplets a happy 18th birthday earlier this month – even though he remains estranged from four of them. 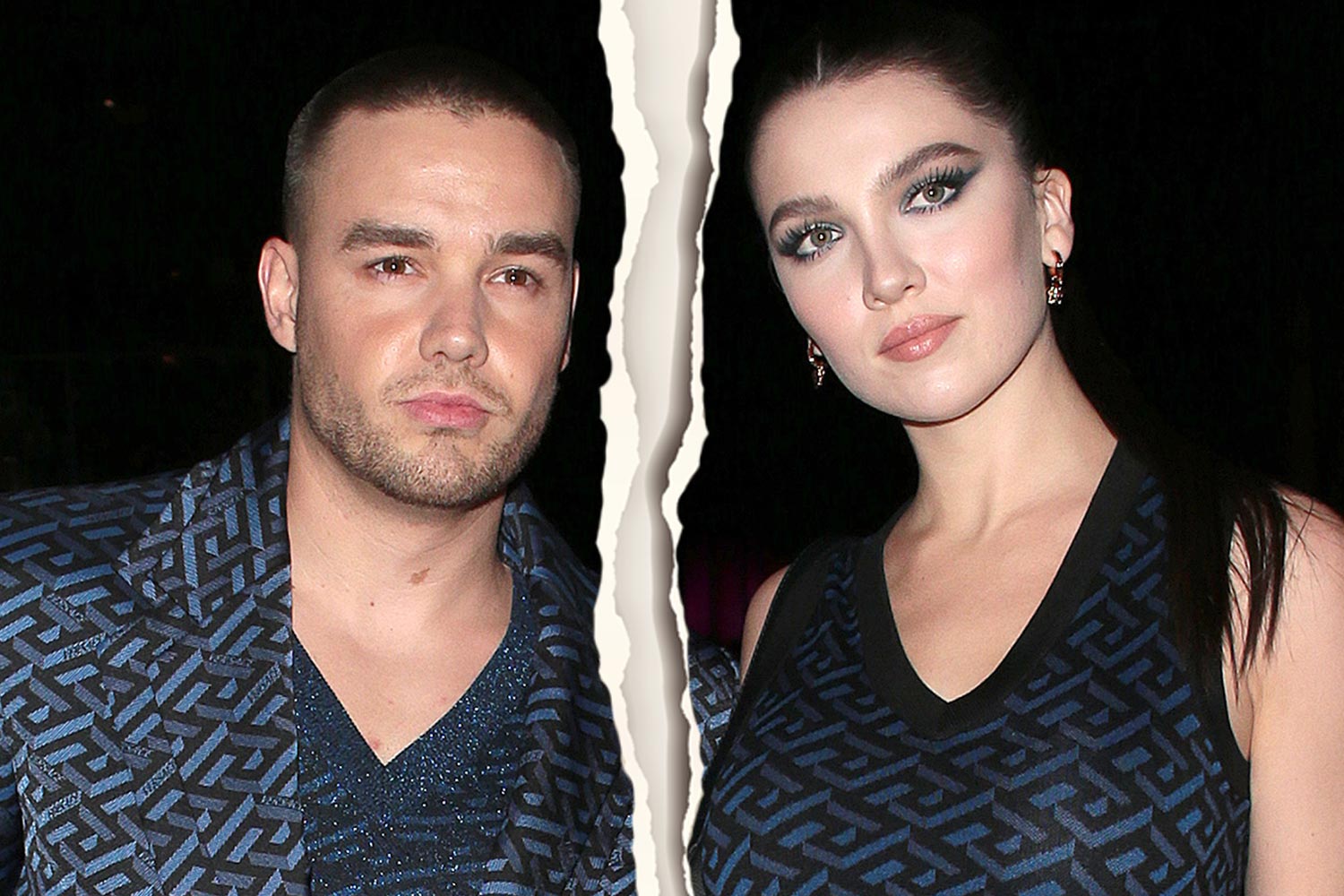 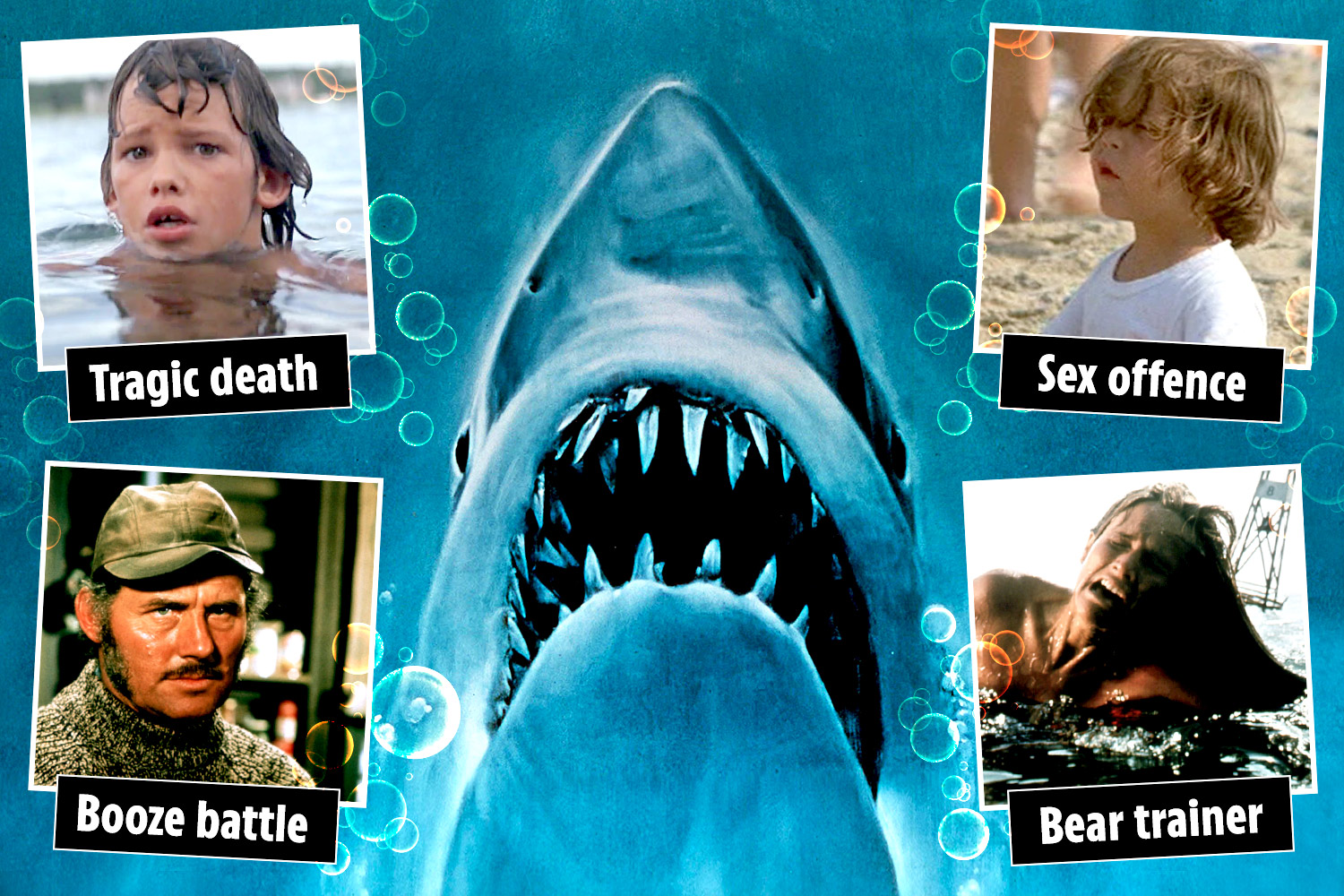 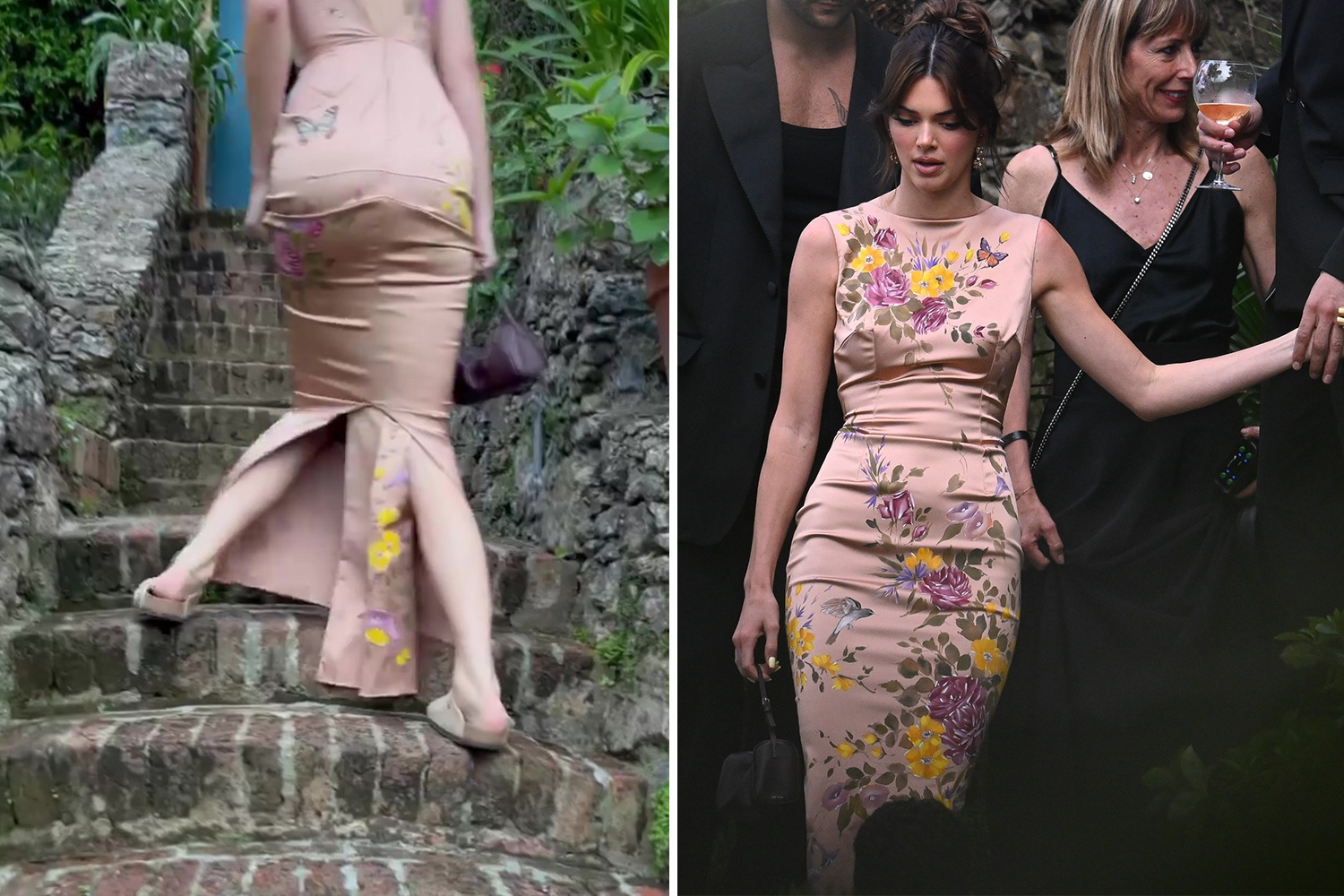 The former star of Jon & Kate Plus 8 reached out to his three daughters and three sons on Instagram, sharing a throwback photo of the family at the beach.

"Happy 18th birthday!," he exclaimed in an Instagram story. "I love you, love dad."

Now that they are of legal age, Jon is worried his kids will burn through their TV fortune.

He has even enrolled Hannah and Colin into finance classes to help them handle the money they are due to receive.

Although the exact figure each will be receiving is unknown, the show ran for 11 seasons, so it is believed to be in the thousands.

Jon and Kate were married from 1999 to 2009 and the father recently opened up to Entertainment Tonight about the long-running custody battle.

"I am free in the aspect of I have adult children now… I have my own businesses and now it's time for me to move on," he said.

"Dating, moving on with my own life. It's like starting over pretty much. There’s no more custody court. It's over. We are done today.

"It's over… This weight has been lifted off my shoulder… It is just a big relief."

He went on to slam Kate, claiming: "[Communicating with] the children that live with Kate is very difficult, because I don't have an open relationship with them.

"[Hannah] communicates with them. She has a really good relationship with the other kids. I have been alienated from those children."

Jon insisted: "I think it was a poor parenting decision. It would’ve been much better if she would have been more open with them and explained things better."

He added that he hopes to one day be reunited with them and will not be giving up hope. 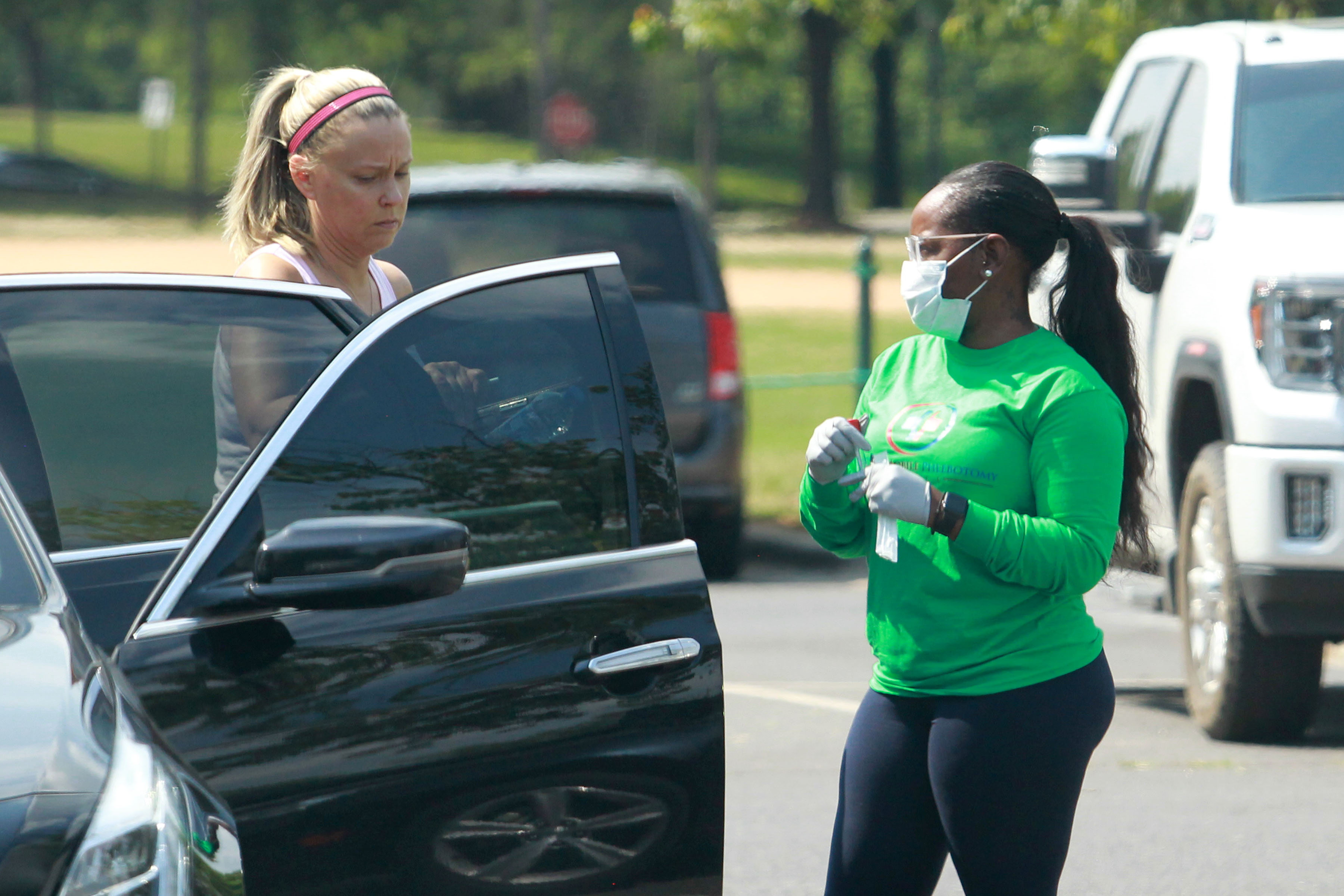 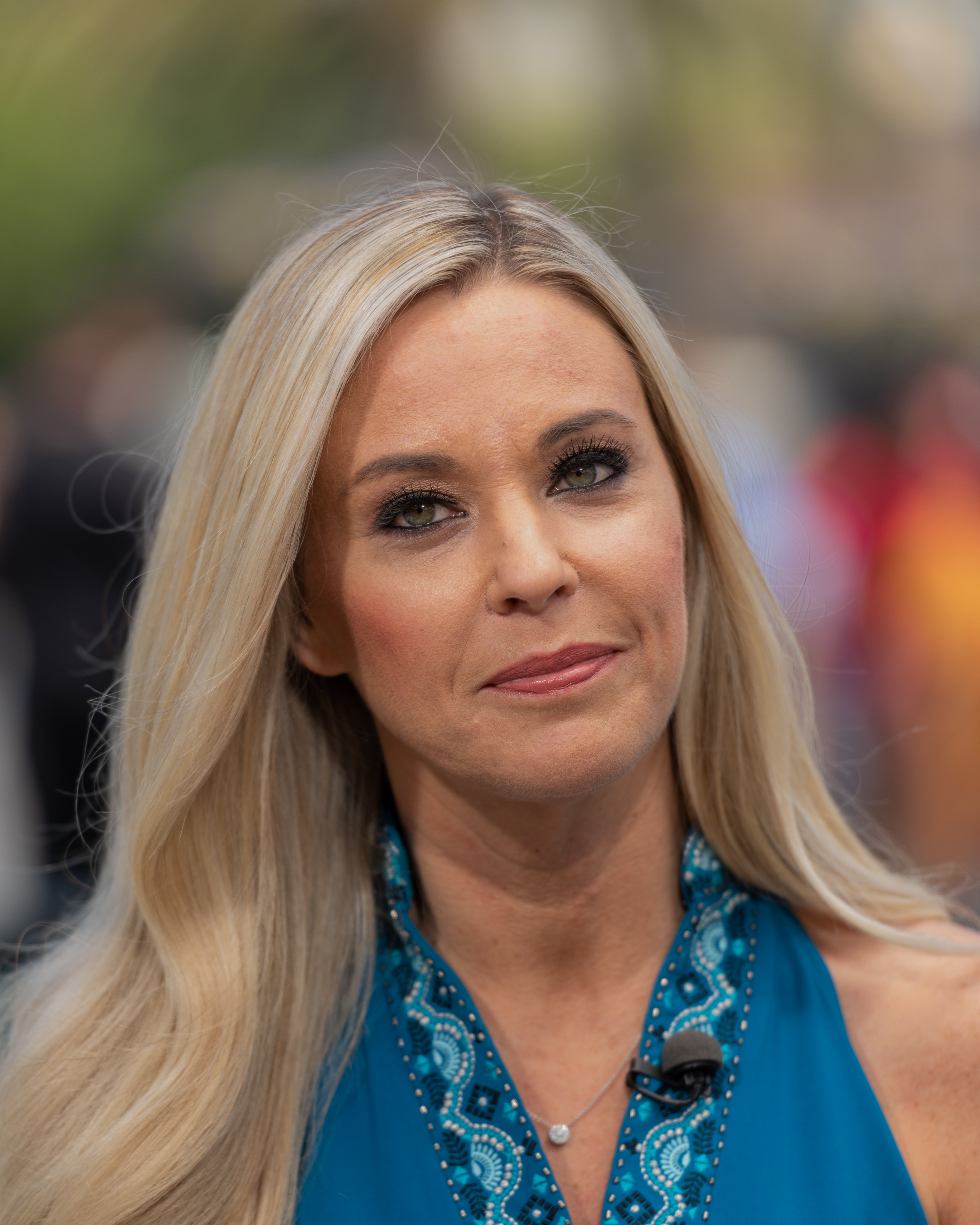 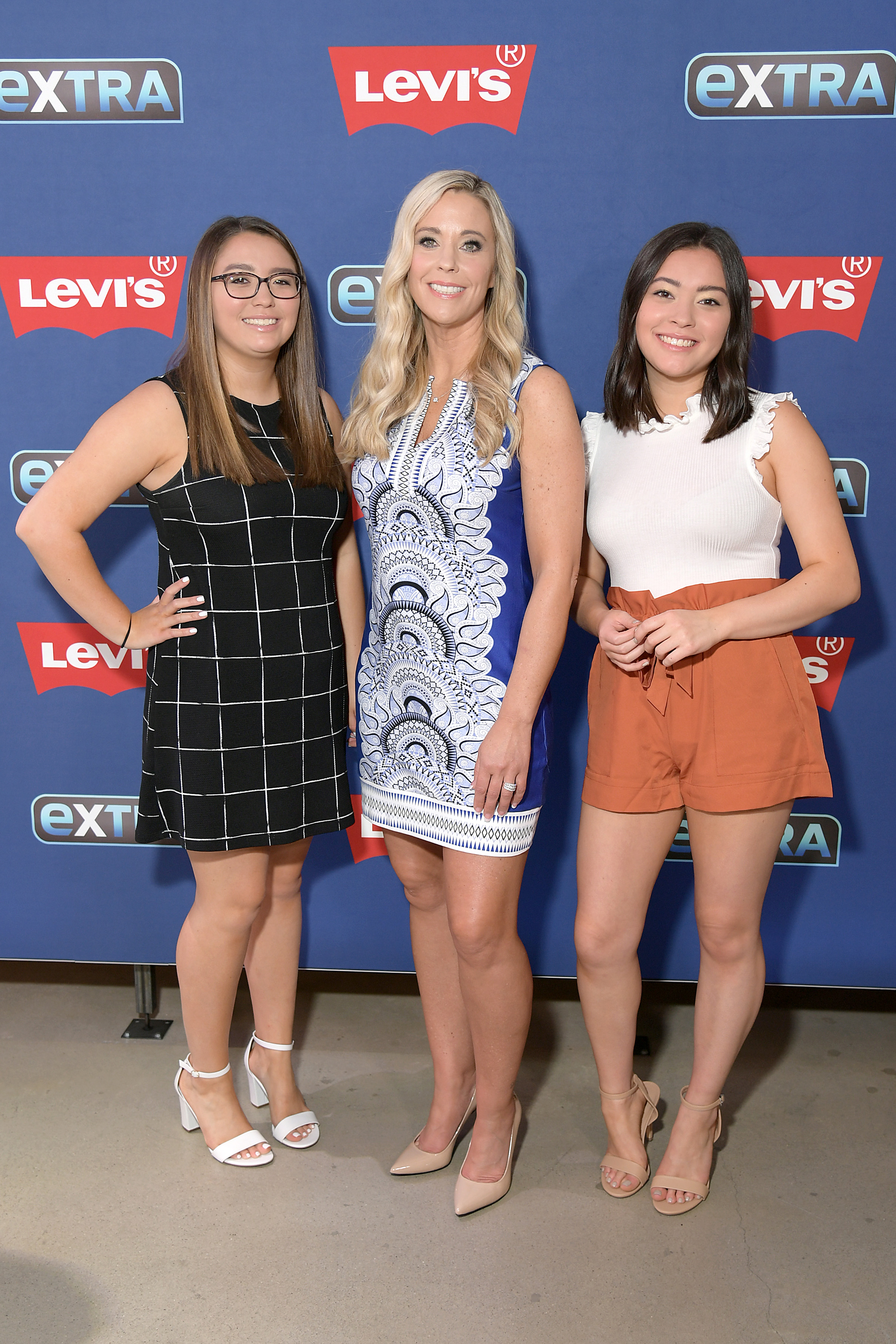