KATE Beckinsale has claimed she confused a photo of 71-year-old music legend Steven Tyler for herself.

Pete Davidson's ex-girlfriend – who starred in movies such as Pearl Harbour and The Aviator – made the confession on Instagram, shocking fans. 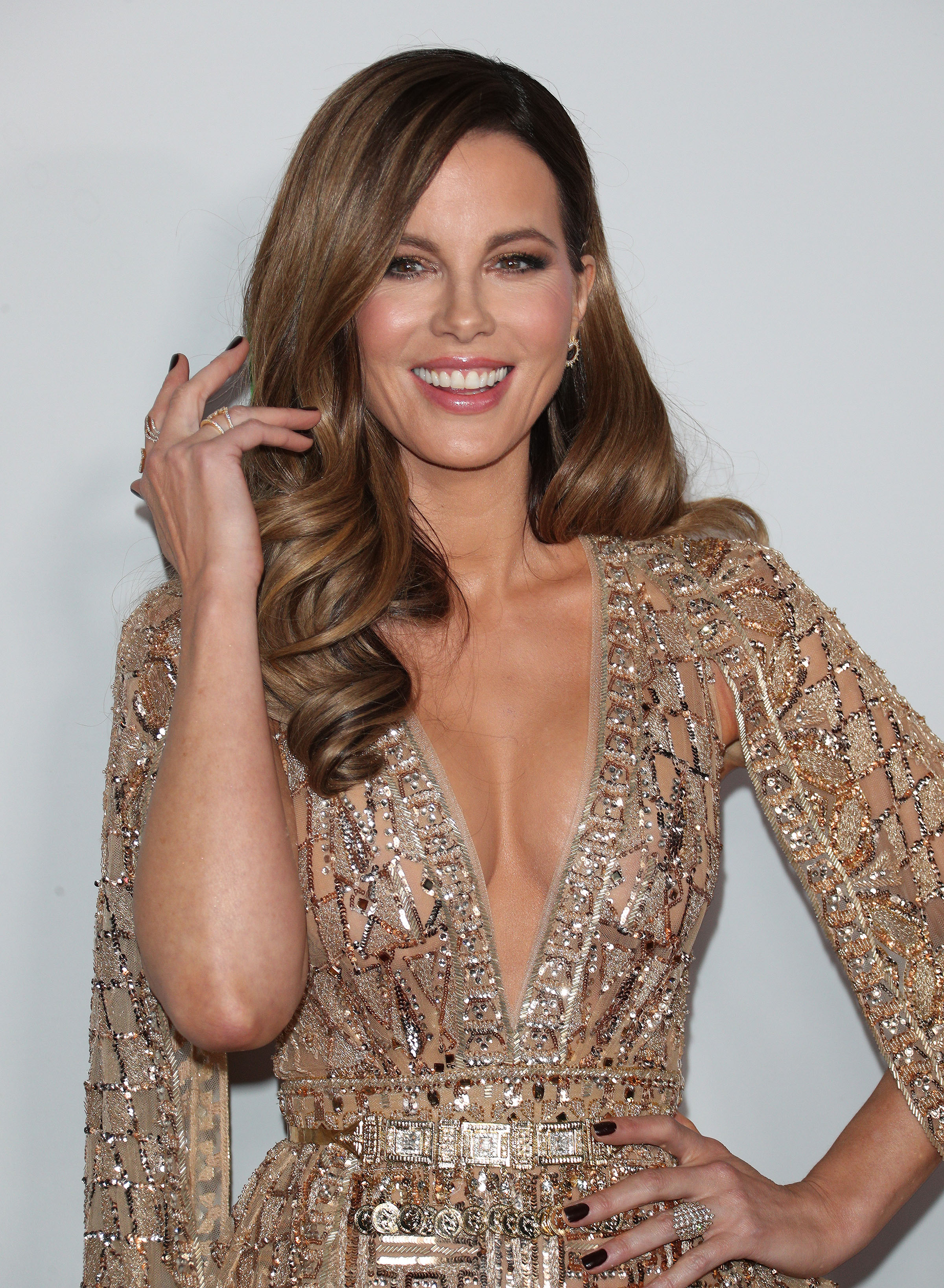 The brunette beauty was left confused when a popular meme account shared a glam snap of the Aerosmith frontman.

Captioned: "Steven Tyler looks like your friends mom who didn't care if people drank as long as no one drove", the rocker can be seen with pursed lips and his long hair tied back into a bun.

The British star has accessorised the outfit with jewellery, another pair of glasses, and black sandals that show off his blue nail polish. 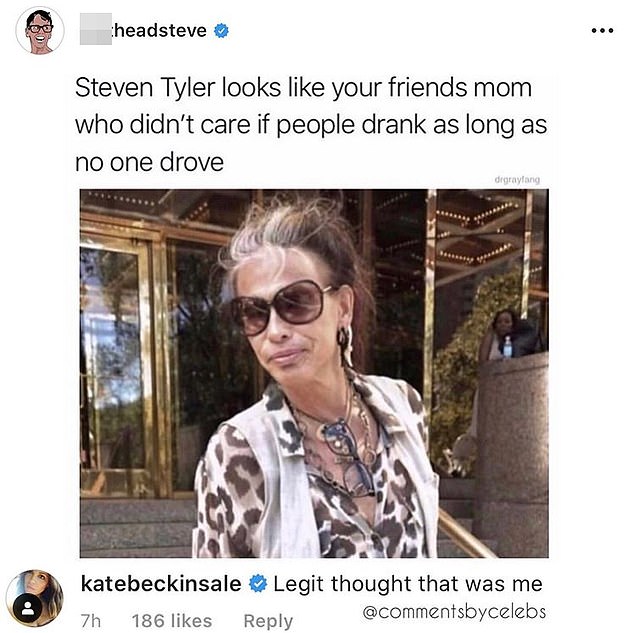 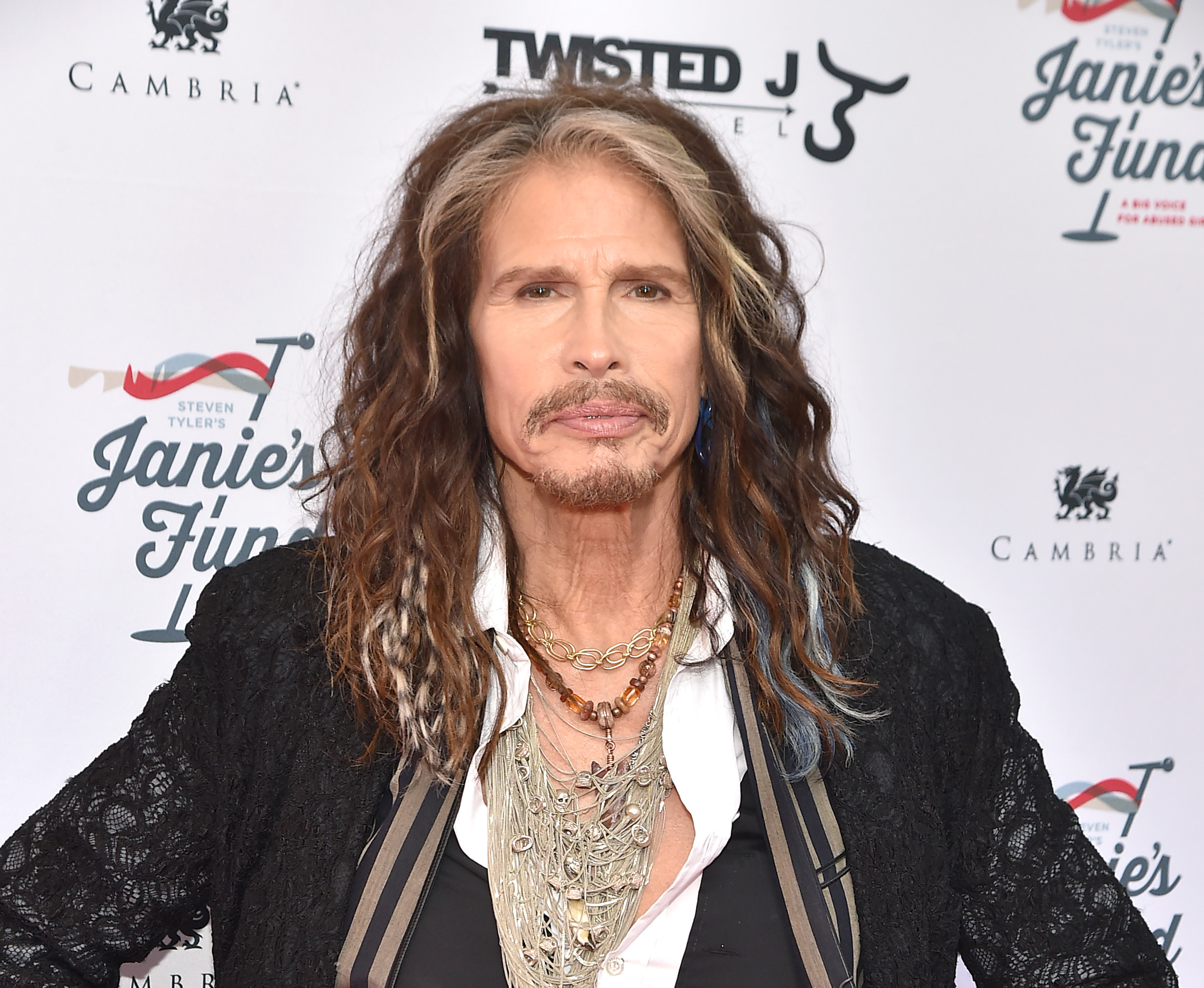 Seeing the photo on her feed, 46-year-old Kate commented: "Legit thought that was me".

The remark racked up 186 likes, with many fans tickled that she had made the comparison.

This isn't the first male celebrity that Kate has compared herself to, with the model recently telling Jimmy Fallon that she looks "exactly like" Ryan Reynolds during an appearance on The Tonight Show. 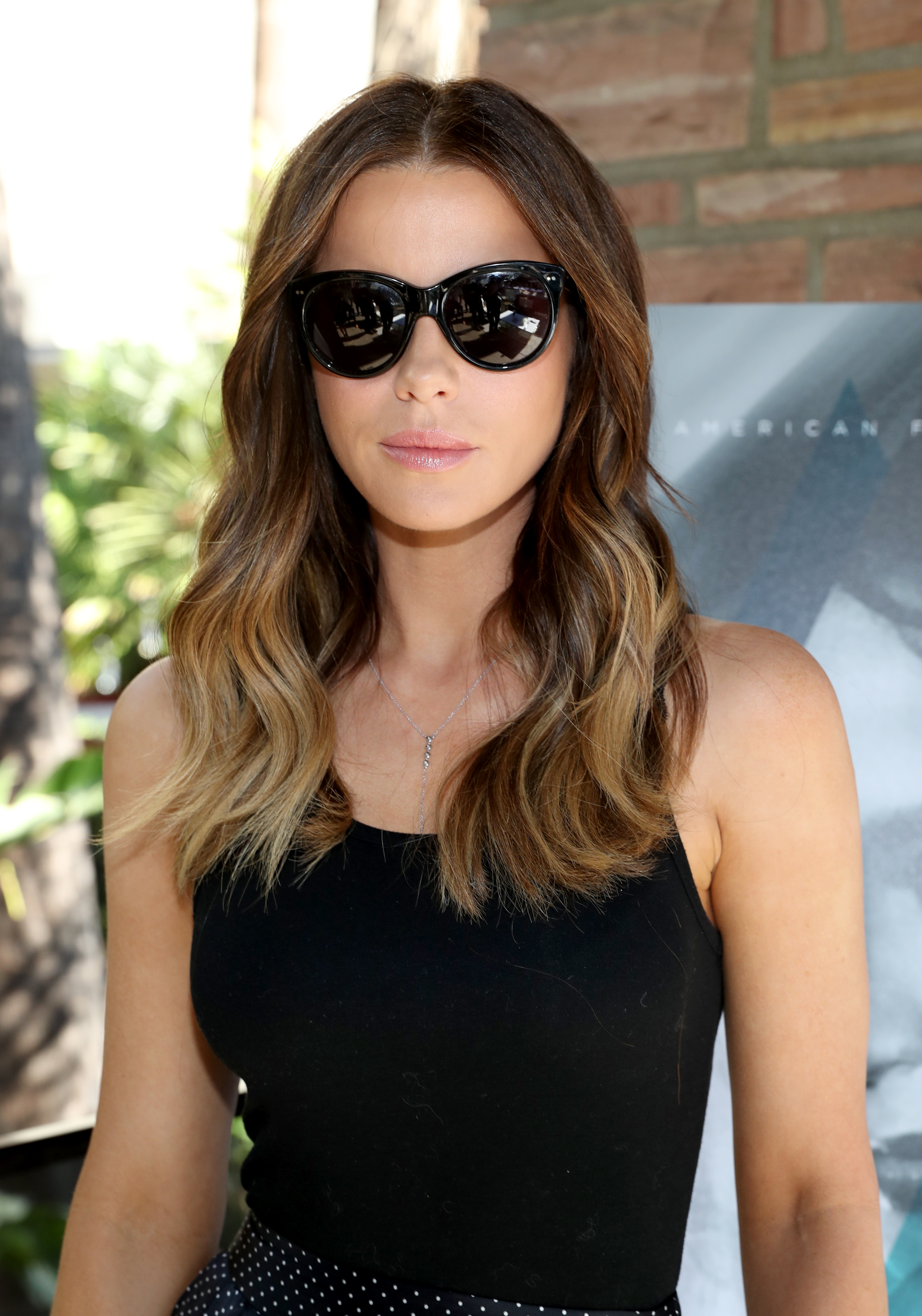 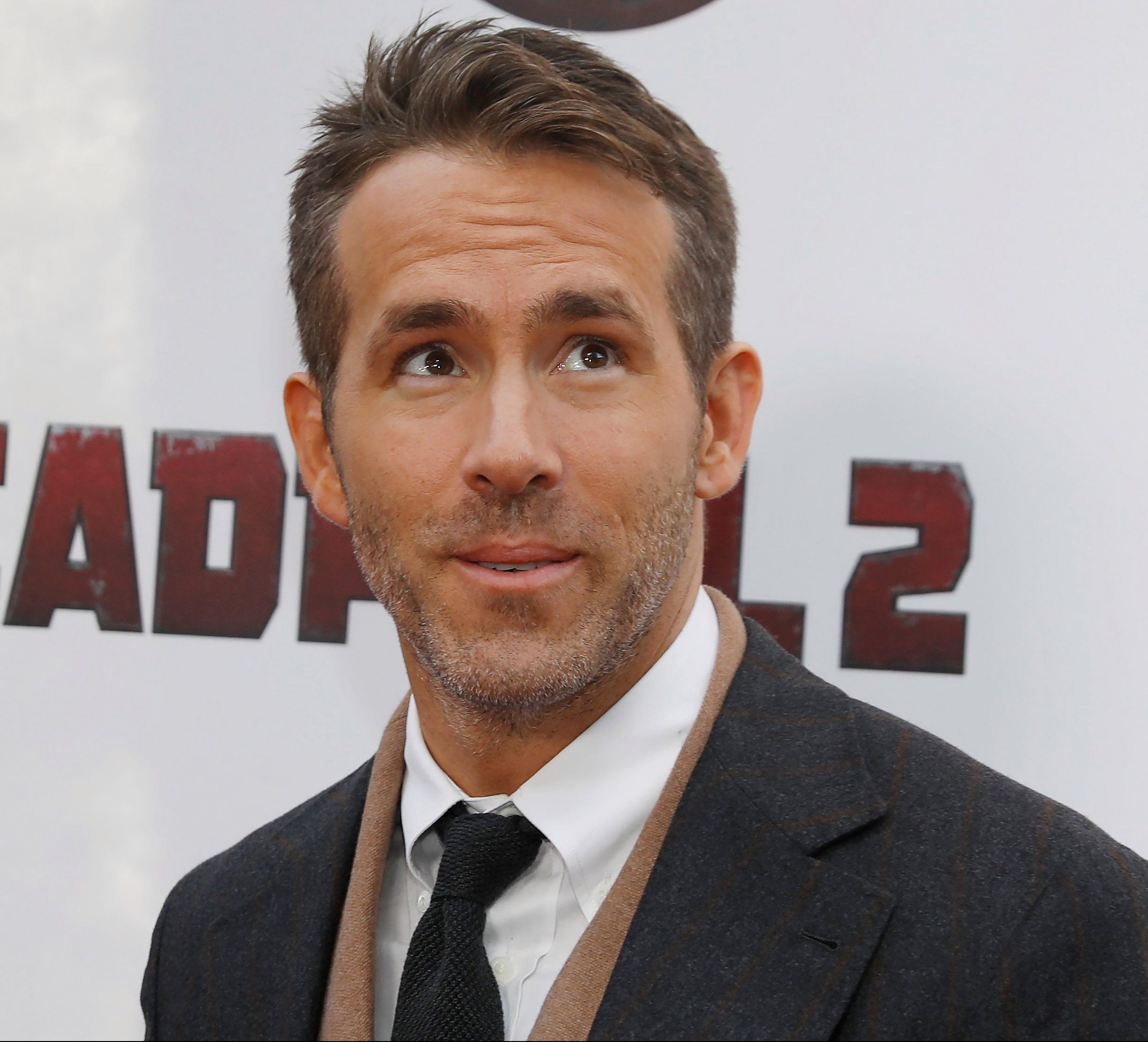 "Sometimes I see a bus going by with a poster on and I think: 'Damn, I look hot… Oh wait, it's not me and I've never done that movie'."

Jimmy admitted that he couldn't see the resemblance, but Kate remained adamant as she added: "He's a big Canadian man, I really see myself in him."