Jon, 73, began his career at Channel 4 News in 1989 and since then, he has been a familiar face to viewers, bringing them the latest information and groundbreaking headlines. Although the broadcaster will be stepping down from his main duties, he will remain with the network to work on other projects. The newsreader will still feature on the show until the end of 2021.

The presenter said of his decision to quit: “After three incredible decades on Channel 4 News, it is time to move on.

“I am excited by the many things I want to accomplish but I have to say I have enjoyed every minute of my time with the programme.

“It has brought me adventure, as well as sorrow in some of the stories that I have had to report and also joy in reporting others.

“But above all, it has brought me community in working with the most fantastic group of people who are bound in intellect, humour and understanding.

“Together, we have forged a wonderful service. I feel proud to have contributed to Channel 4 News let alone to have anchored the programme for the last 32 years. I’m looking forward to new adventures and new challenges.” 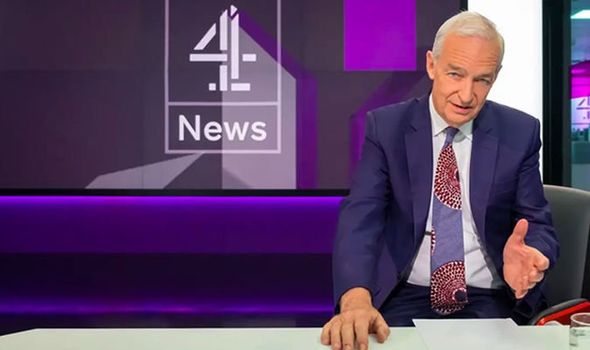 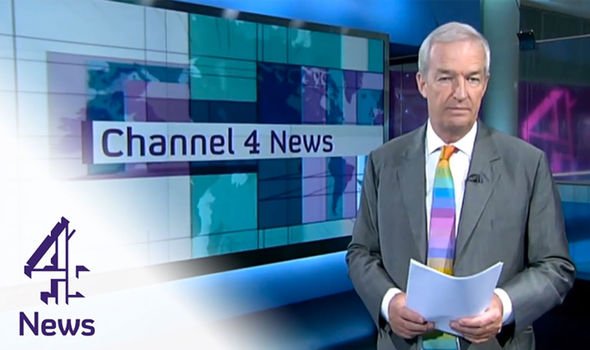 Taking to Twitter, viewers have already been reacting to the news, with one writing: “Jon Snow is stepping down from C4 news. One of the UK’s best ever news reporters and presenters.”

Another posted: “Jon Snow is Channel 4 News and will be greatly missed. I wish him all the best for his future endeavors though, he has certainly been their stalwart and so dignified throughout the years.”

A third avid fan commented: “At least it’s at the end of 2021 and not immediately. This year needs you Jon Snow.”

Whilst a fourth remarked: “Few others manage to be both hard-nosed news reporters and deeply empathetic at the same time. Jon Snow did and that was his real skill.” 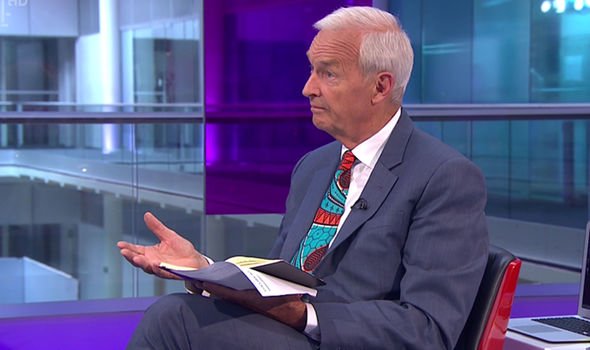 It is time to move on

The journalist has dedicated a majority of his career to presenting Channel 4’s flagship news show, having started out as a broadcaster 45 years ago.

Jon landed his first role with Independent Radio News, LBC in 1973 and just three years later, he moved over to ITN.

He served as the network’s Washington correspondent from 1983 to 1986 and then as the diplomatic editor for three years until 1989.

Next on the agenda was Channel 4 News, a role he landed in 1989 and has continued to hold for the last three decades. 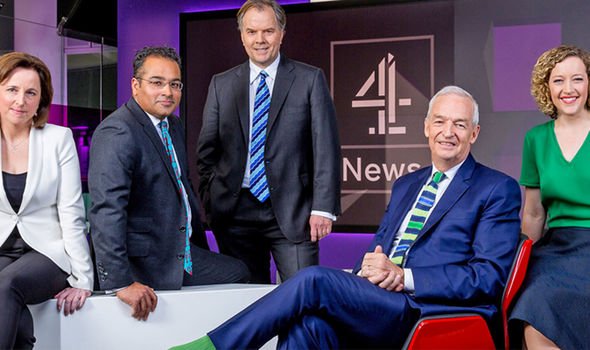 As well as appearing in the studio, Jon has travelled around the world to inform viewers of the headlines gripping the international stage.

Some of the most memorable moments have included reporting on the fall of Idi Amin in Uganda, the Revolution in Iran and the fall of the Berlin Wall to name a few.

Jon has also spoken to global figureheads such as politicians and world leaders to get their perspective on the stories they were central to.

The broadcaster has also won countless awards during his 45-year career, including the Richard Dimbleby BAFTA award for Best Factual Contribution to UK Television in 2005.

In 2015, the presenter was honoured with a BAFTA Fellowship for “outstanding and exceptional contribution” to the film, television and games industry.

“His fearless journalism, inherent compassion, a nose for a good story as well as sympathy for the underdog have been powered by relentless energy, charm and a mischievous sense of fun.

“It has been a great honour to be his editor and friend, and I know that everyone at Channel 4 News and ITN feels that he is far more than a colleague.”

“As well as his support and friendship to fellow workers, for decades he has worked tirelessly for a multitude of charities and causes beyond the public gaze and for no other reason than to help those less fortunate than himself,” the editor continued.

He concluded his tribute by stating Jon’s work with “live on” despite leaving the flagship news show at the end of the year.

Co-star, Cathy Newman, 46, has spoken out on the presenter’s decision, writing on Twitter: “It’s been a total privilege to present alongside @jonsnowC4.

“A Titan of British broadcasting, a brilliant colleague, mentor and friend. Thank you Jon and see you in the studio!”