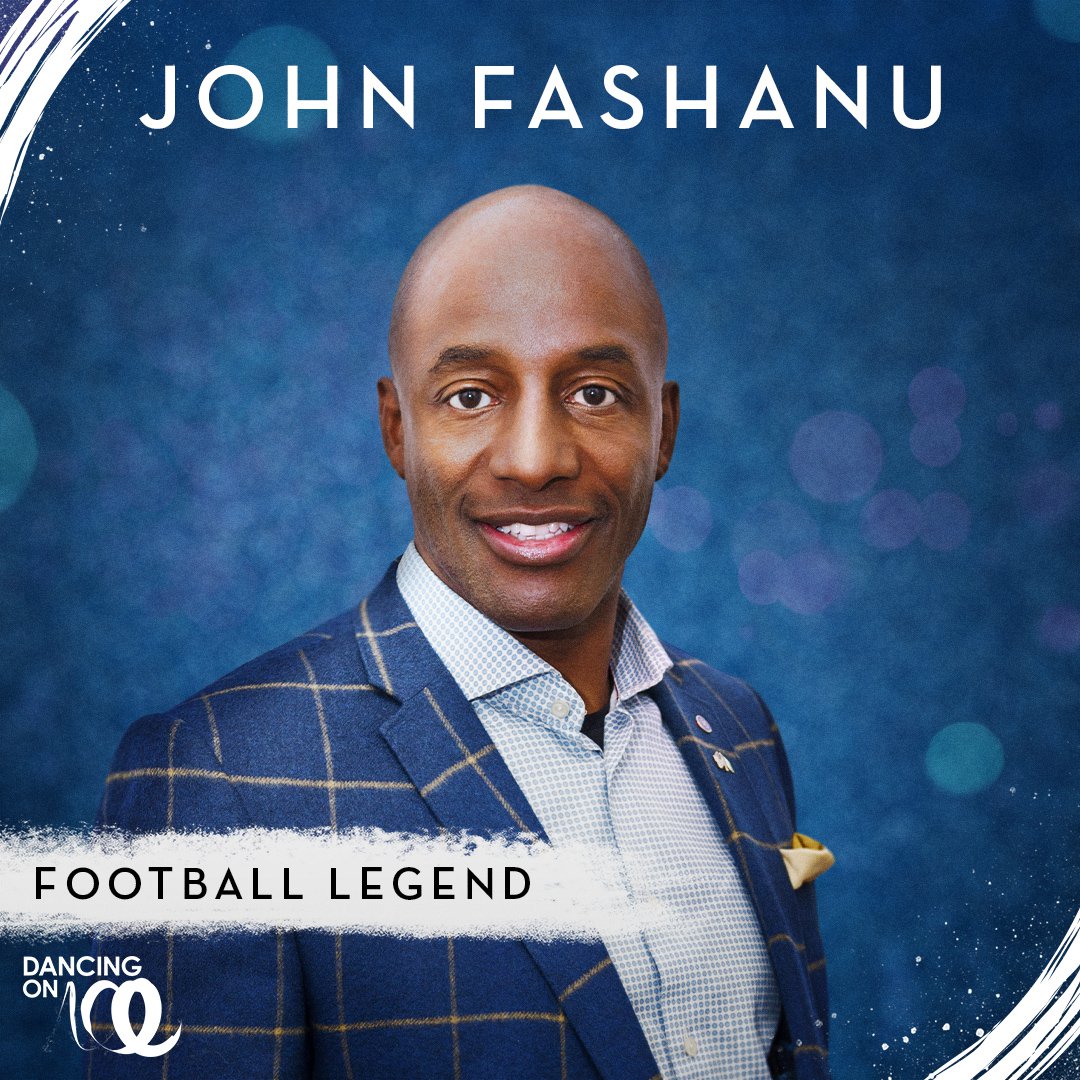 Footballing legend John Fashanu has been confirmed as the second contestant for Dancing On Ice 2023, joining EastEnders star Patsy Palmer.

Speaking about signing up for the series, John said: ‘I’m so excited to be a part of Dancing on Ice!

‘I don’t think it’ll come as a surprise to people that I’m very competitive – I am definitely in it to win it.

‘And this may be one of the scariest things I’ve ever signed up for but I couldn’t be more ready for the challenge!’

The 60-year-old is a television presenter as well as former pro footballer, having played for England, Aston Villa and Crystal Palace in the past.

He later went on to co-host Gladiators in the mid-90s and has previously appeared on Come Dine With Me for a football special.

Patsy Palmer was yesterday announced as the first contestant taking part in Dancing On Ice 2023.

The former EastEnders star was unveiled for the upcoming series during Monday’s episode of This Morning after presenters Phillip Schofield and Holly Willoughby teased the news earlier in the show with a mannequin in a red wig and some DJ decks.

Asked why she decided to take part this year, she said: ‘Out of all the things that came through at that time, this was the one that I h ad to really think about.

‘Obviously I wanted to challenge myself, get back to work, get out of my comfort zone. I just thought, I’ll just go for it! It seems a lot of fun. I do like ice skating, although I’m not a figure skater.’

Another 10 contestants are expected to be revealed for the series, which traditionally starts in January and runs into March.

Pussycat Dolls star Kimberly Wyatt, who was paired with Mark Hanretty, finished in third place, while The Vampis bassist Connor Ball and Olympic BMX rister Kye Whyte were among those who missed out on a place in the final three.

Dancing On Ice will return to ITV in January 2023.