Filming is scheduled to begin early next year 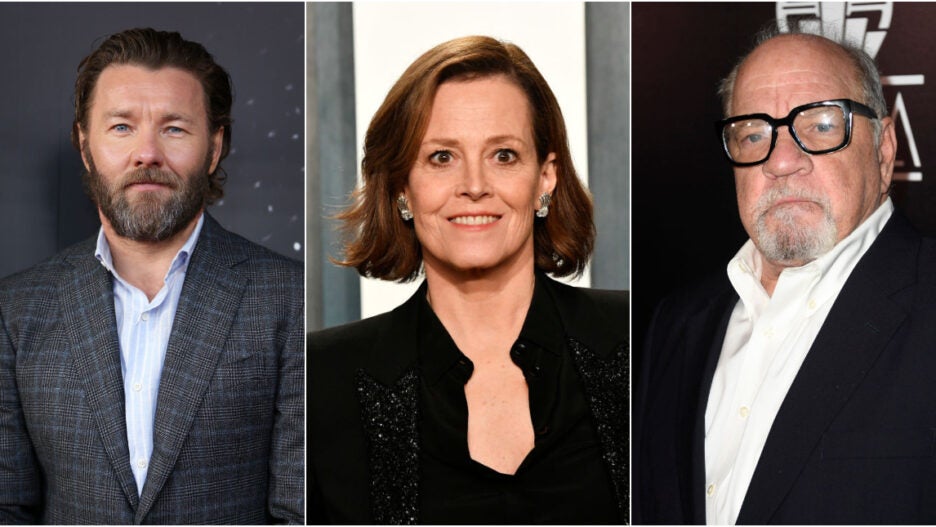 Just ahead of the release of his film “The Card Counter,” Paul Schrader has announced what will be his next movie, “Master Gardener,” and he’s set both Joel Edgerton and Sigourney Weaver to star.

Schrader will direct and wrote the film’s original screenplay, and principal photography is scheduled to begin early next year in the Southern US.

HanWay Films has also come aboard as the film’s international sales rep to begin sales this fall after previously repping “The Card Counter.” The company is co-repping the North American sale with David Gonzales. 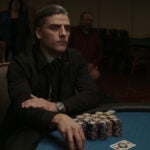 “Master Gardener” stars Edgerton as the master gardener of an American estate who is forced to confront his dark past. His character Narvel Roth is described as a meticulous horticulturist of Gracewood Gardens. He is as much devoted to tending the grounds of this beautiful and historic estate as he is to pandering to his employer, the wealthy dowager Mrs. Haverhill (Weaver). When Weaver’s character demands that he take on her wayward and troubled great-niece Maya as a new apprentice, chaos enters Narvel’s spartan existence, unlocking dark secrets from a buried violent past that threaten them all.

“When the idea first started it was one of my male protagonists, but then these two women intervened and it became something more complex and unique,” Schrader said in a statement. 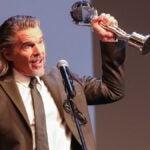 “Paul Schrader is at the top of his form, and HanWay is excited to be collaborating again with one of film’s greatest writer-directors. ‘Master Gardener’ is the natural successor to the brilliant film ‘The Card Counter’ which will have its world premiere tomorrow at the Venice Film Festival. Character-driven, sexy and surprising, with plenty of intrigue one would expect from a Schrader film,” HanWay Films MD Gabrielle Stewart also said in a statement.

The writer behind “Taxi Driver” and “Raging Bull” Paul Schrader is on a roll after the critical acclaim of his film “First Reformed” with Ethan Hawke, which he now followed up with “The Card Counter” that’s having its world premiere in competition at the Venice Film Festival.