JEREMY McConnell enjoyed his first Christmas with his baby daughter Storm this year – and shared some adorable snaps with fans.

The CBB star, 29, has had a rough few years with his toxic relationship with Stephanie Davis ending up with him spending Christmas in prison just two years ago. 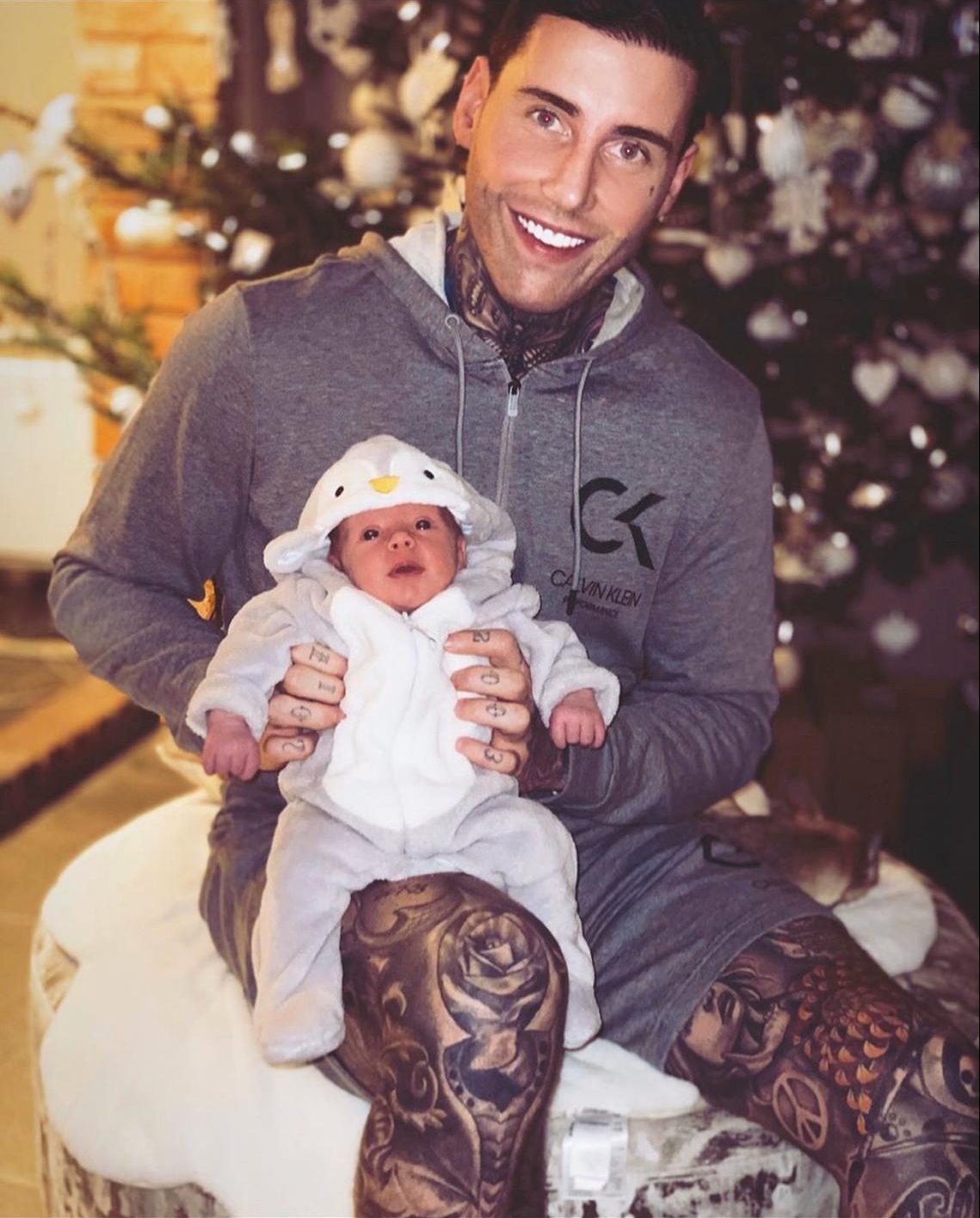 After spending Christmas in prison in 2017, Jeremy spent Christmas 2018 recovering from his depression and addictions.

But this year things were very different for the proud dad who settled down for a cosy Christmas with his lawyer girlfriend Katie McGreath and their daughter in their country home.

A close friend of Jeremy's told us: "It is no secret that Jeremy has battled with addictions and mental health issues in the past, resulting in Christmas been a time of sadness and drowning his sorrows in alcohol and drugs."

But this year Jeremy's focus has been on his one-month-old baby and he has shared numerous posts on his social media of him and Storm. 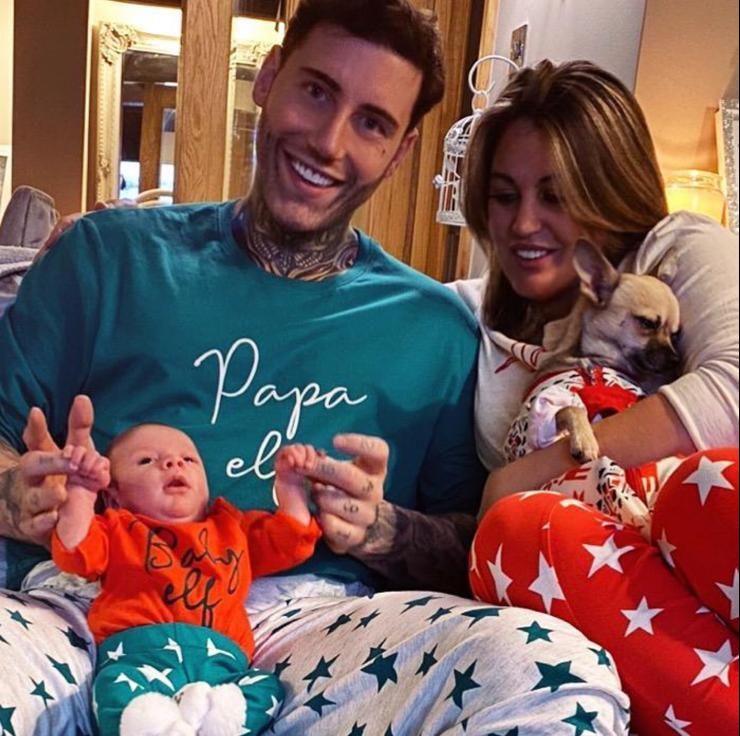 And he plans to spend even more time with his daughter in 2020.

"He has described the addition of Storm to his family as ‘life changing’ and making his family complete," his close friend continued.

"He will be the primary carer for Storm as lawyer Katie plans to be back on her feet in Court after Christmas. 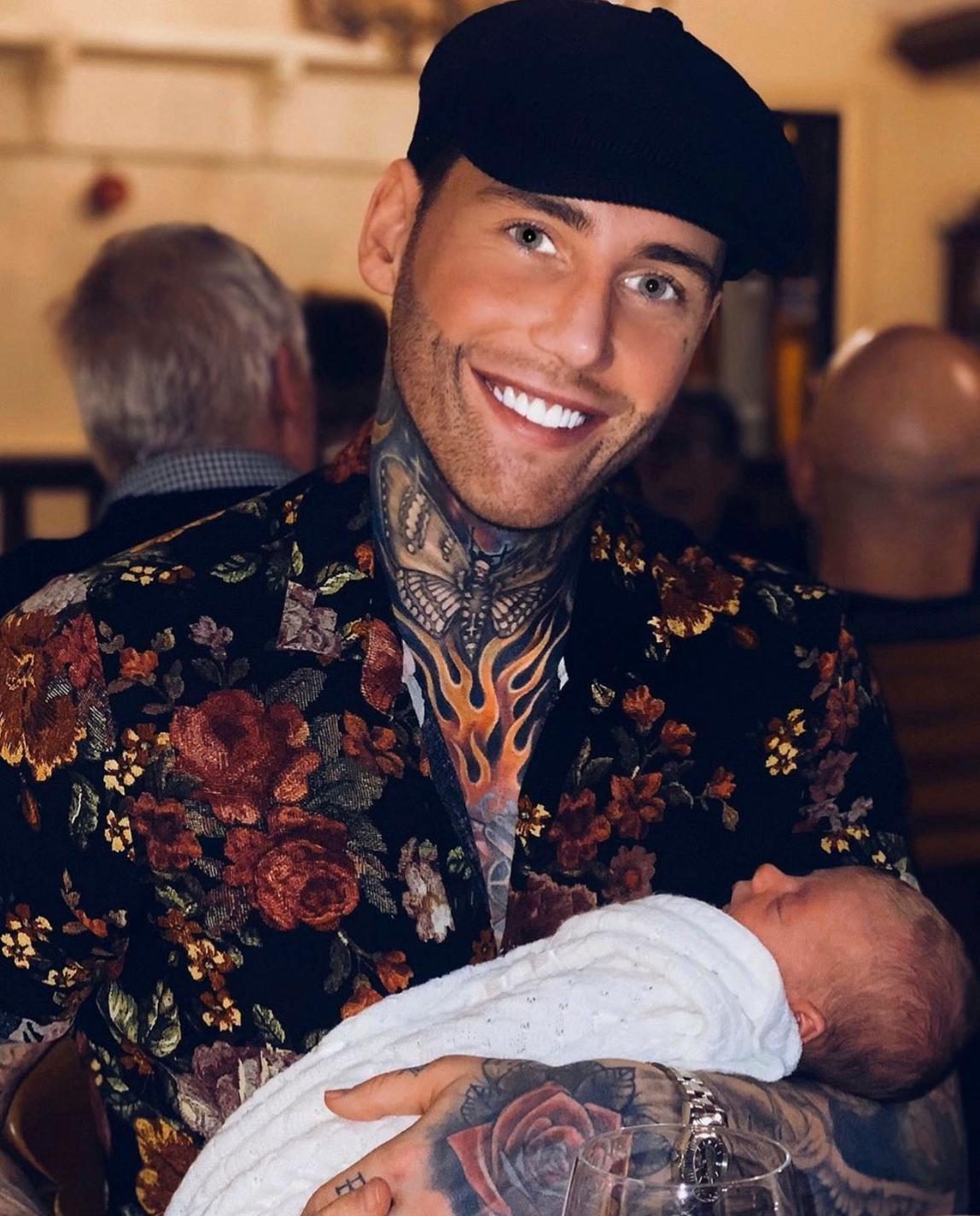 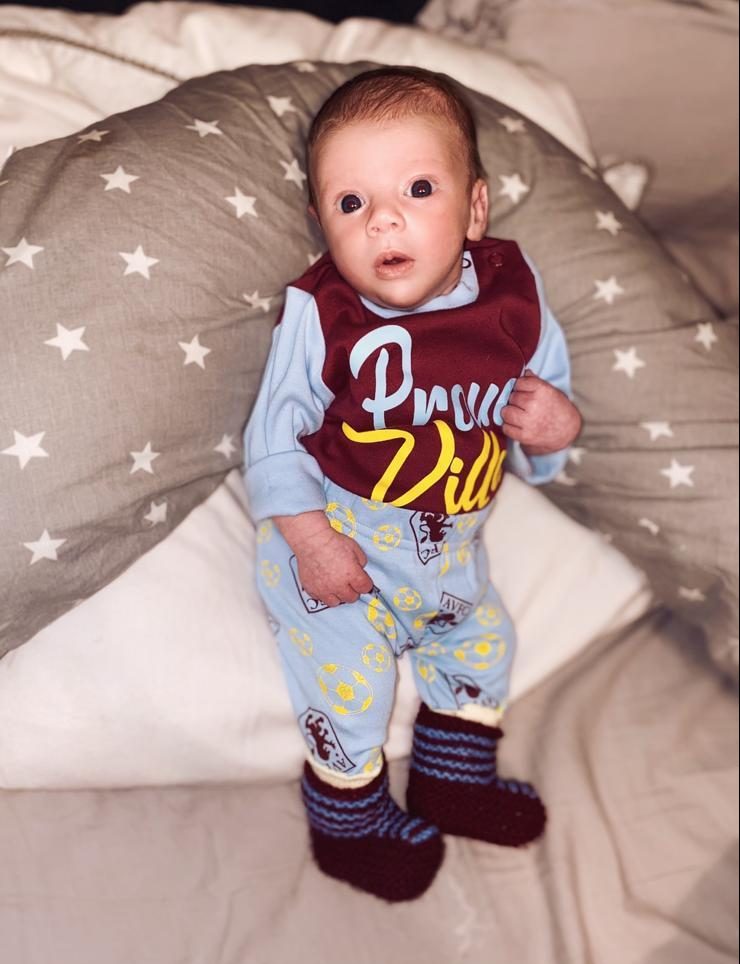 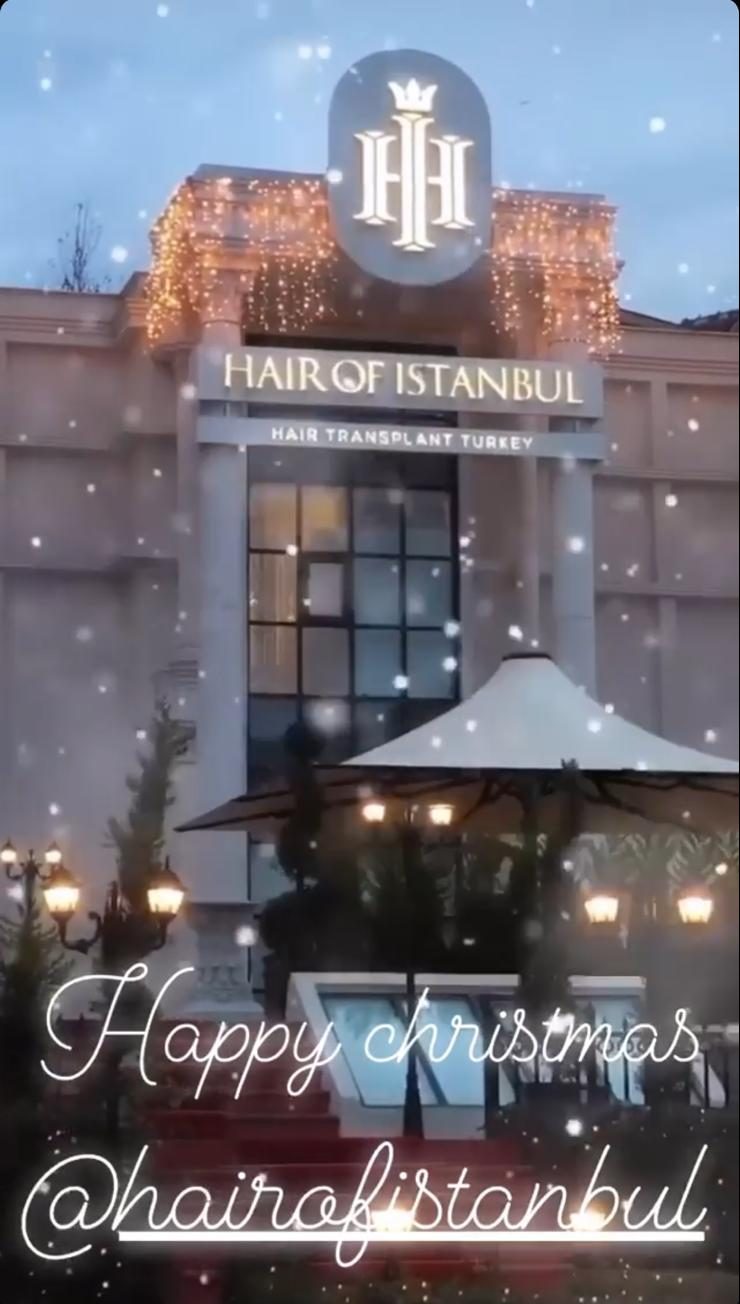 "Although Jeremy works full time for Hair of Istanbul, who hope to open consultation offices in the UK in 2020 headed by Jeremy, he currently works from home and is in a position to be a ‘stay at home dad’."

The model revealed to The Sun Online earlier this year that he had turned his life around and is feeling positive about the future.