Reps for Jennifer Lopez were unavailable for comment, but we hear from others that The Hustlers and Marry Me actress is on the verge of announcing a new project. 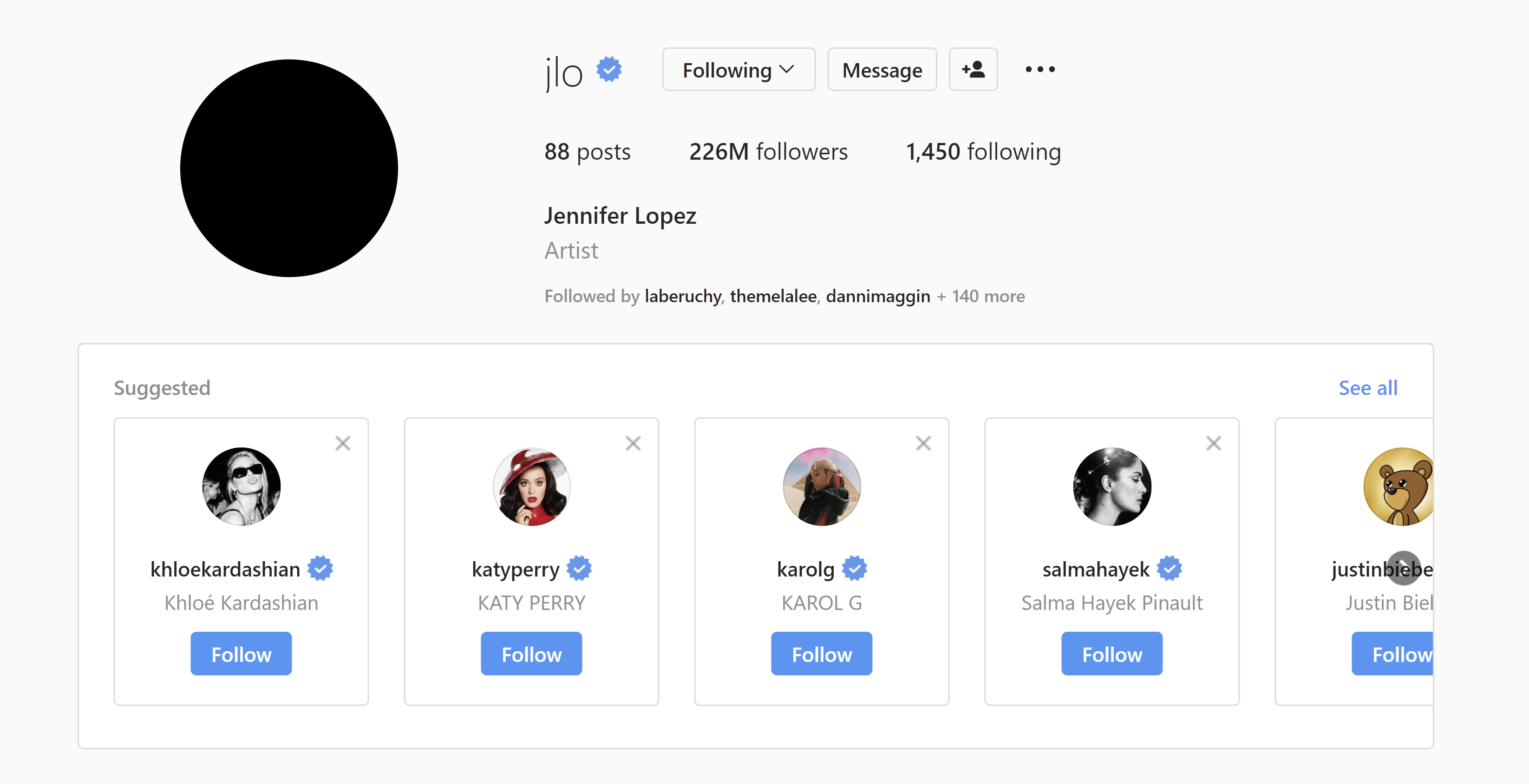 While Lopez’s Instagram had erased all posts, a trail of her previous postings remained on Facebook, Tik Tok and Twitter. Across all four social media portals, Lopez counts close to 347M followers, the majority of that coming from her Instagram.

Lopez scored her best opening for a live-action movie at the domestic box office with STX’s 2019 stripper caper Hustlers which debuted to $33.1 million, and grossed $105M stateside, $157.6M worldwide.  As a recording artist, Lopez has sold over 70 million albums, with J.Lo became her bestselling album with 3.8M copies sold in the U.S. and 12M global. Her Netflix thriller The Mother from director Niki Caro is set to debut in May. Her romantic comedy Shotgun Wedding with Josh Duhamel will hit Prime Video on Jan. 27.

On Facebook, one of her followers, Steffany Merino wrote, “What’s happened? Hope you and your wonderful family are ok. I’ll pray for your health and safety.”

Again, we hear something special is in the works in the next few days.

‘Everything Everywhere All At Once’ Leads With Eight Spirit Award Noms; Full List