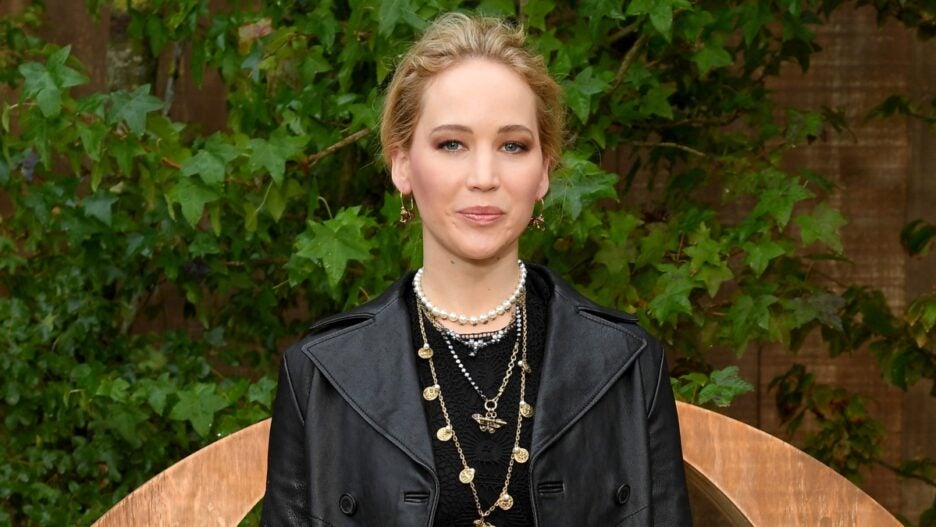 Sony has acquired the R-rated comedy “No Hard Feelings” starring Jennifer Lawrence, a source with knowledge of the project confirmed to TheWrap. Gene Stupnistky (“Good Boys”) will direct.

The studio won the film in a competitive situation.

Stupnitsky co-wrote “No Hard Feelings” along with John Phillips. Stupnitsky was a writer/co-executive producer for “The Office” and directed several episodes of the popular sitcom.

Phillips will serve as an executive producer. Producers on “No Hard Feelings” include Alex Saks, Marc Provissiero, Naomi Odenkirk, Justine Polsky and Lawrence.

Lawrence is repped by LBI Entertainment and Hansen Jacobsen; Stupnitsky is repped by WME and Mosaic; Phillips is UTA, Steve Fisher and attorney Isaac Dunham.