AGENT 007 is back for his 25th film, No Time To Die, and is sure to display his regular charm and charisma with the odd tumble between the sheets.

But not every James Bond is as amorous as the next, with the spy taking less women to bed as the franchise goes on. 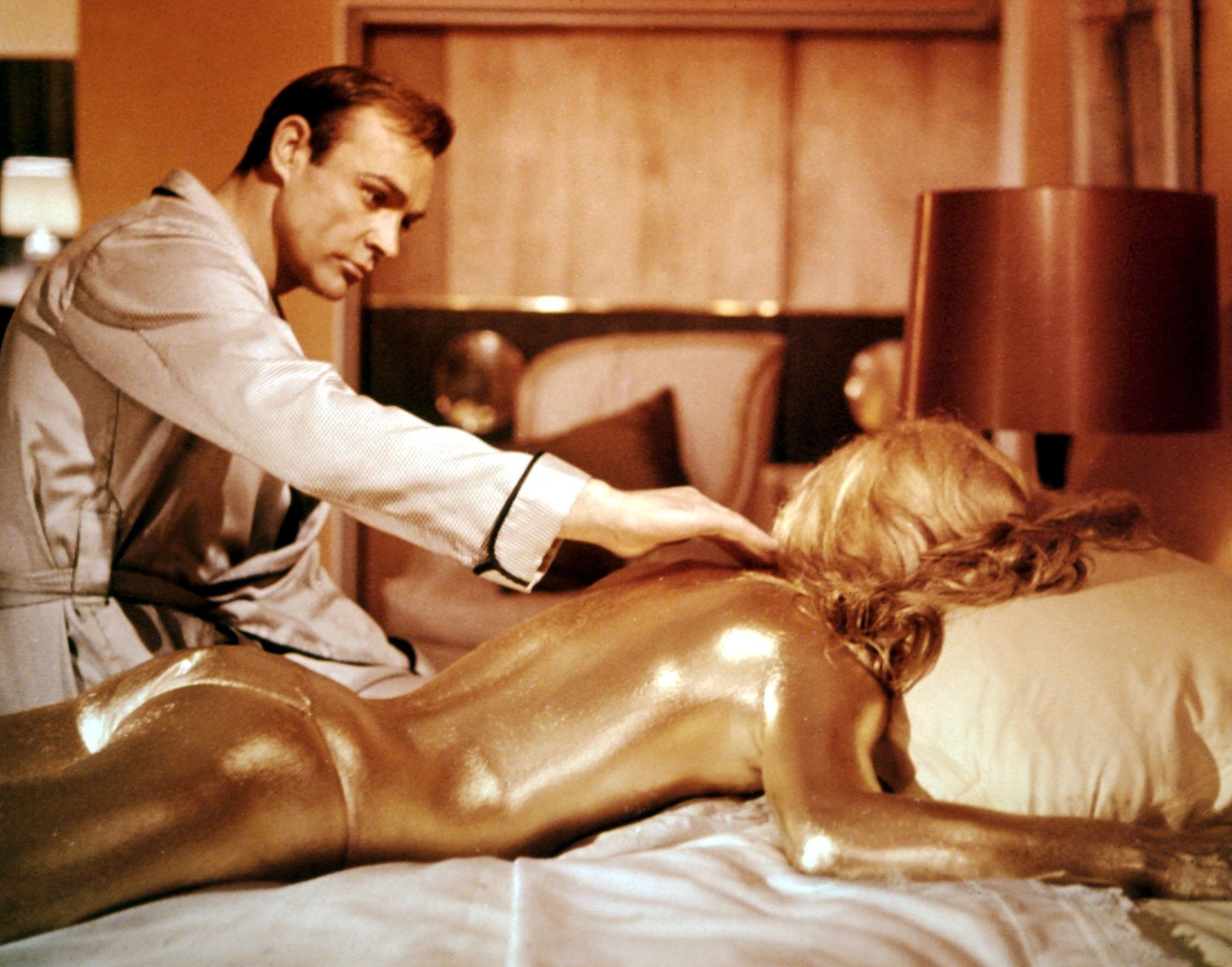 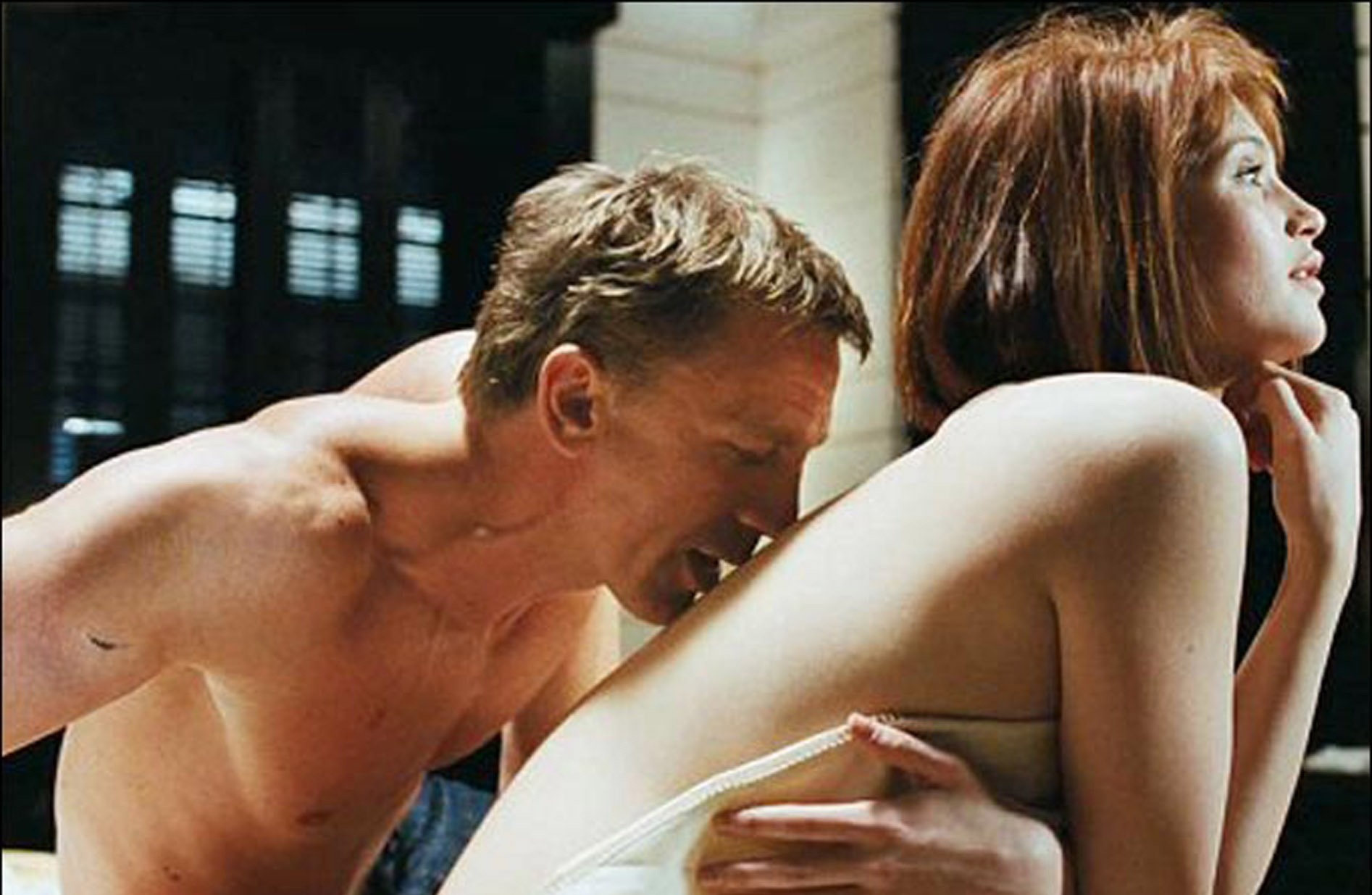 The lothario, who also has a penchant for booze and violence, has been played by six different Hollywood hunks since the first film came out in 1962.

But which one was the biggest love rat?

Here we reveal which 007 has bedded the most women over the years – with one randy agent getting it on every 46 minutes. 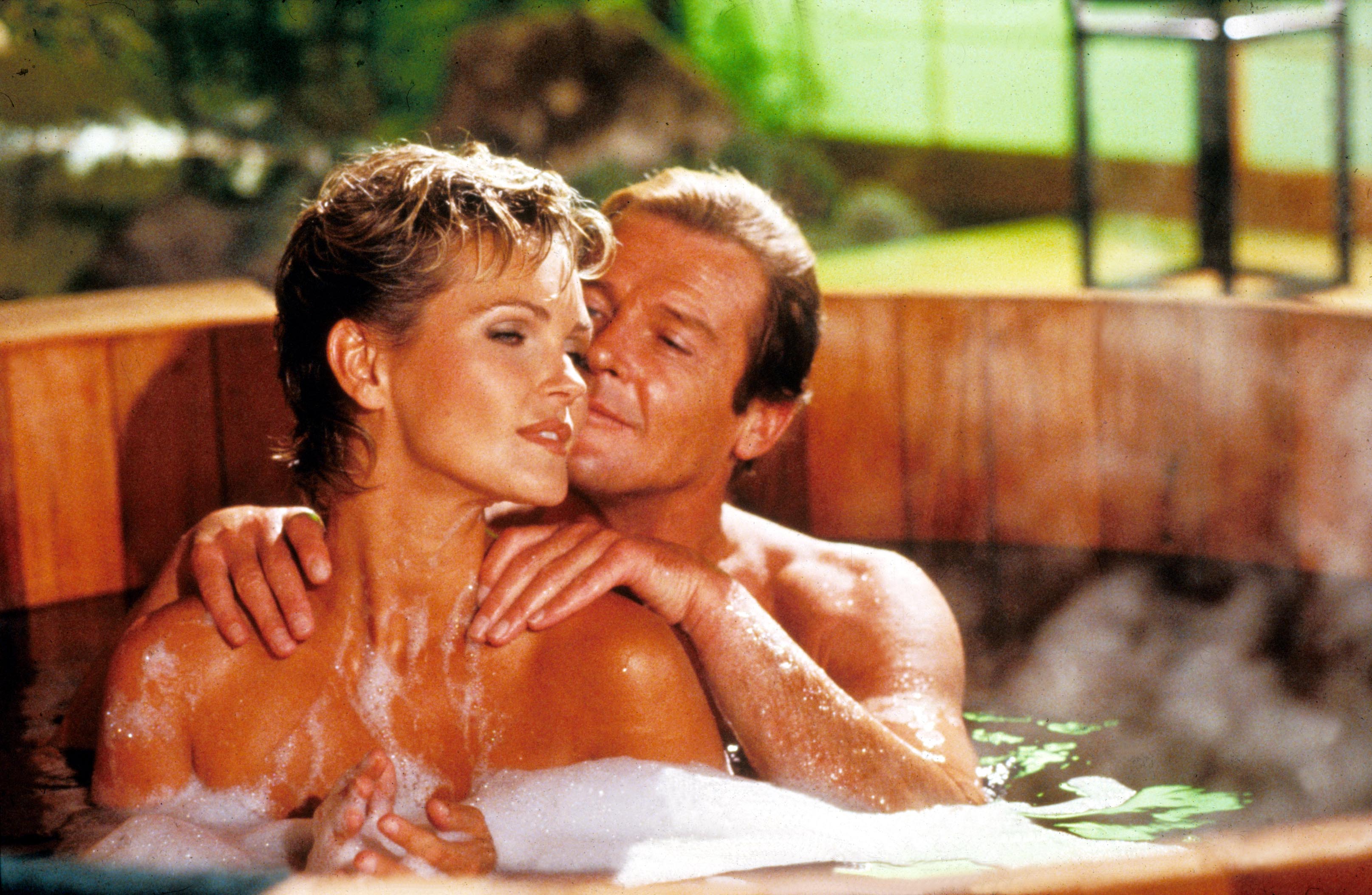 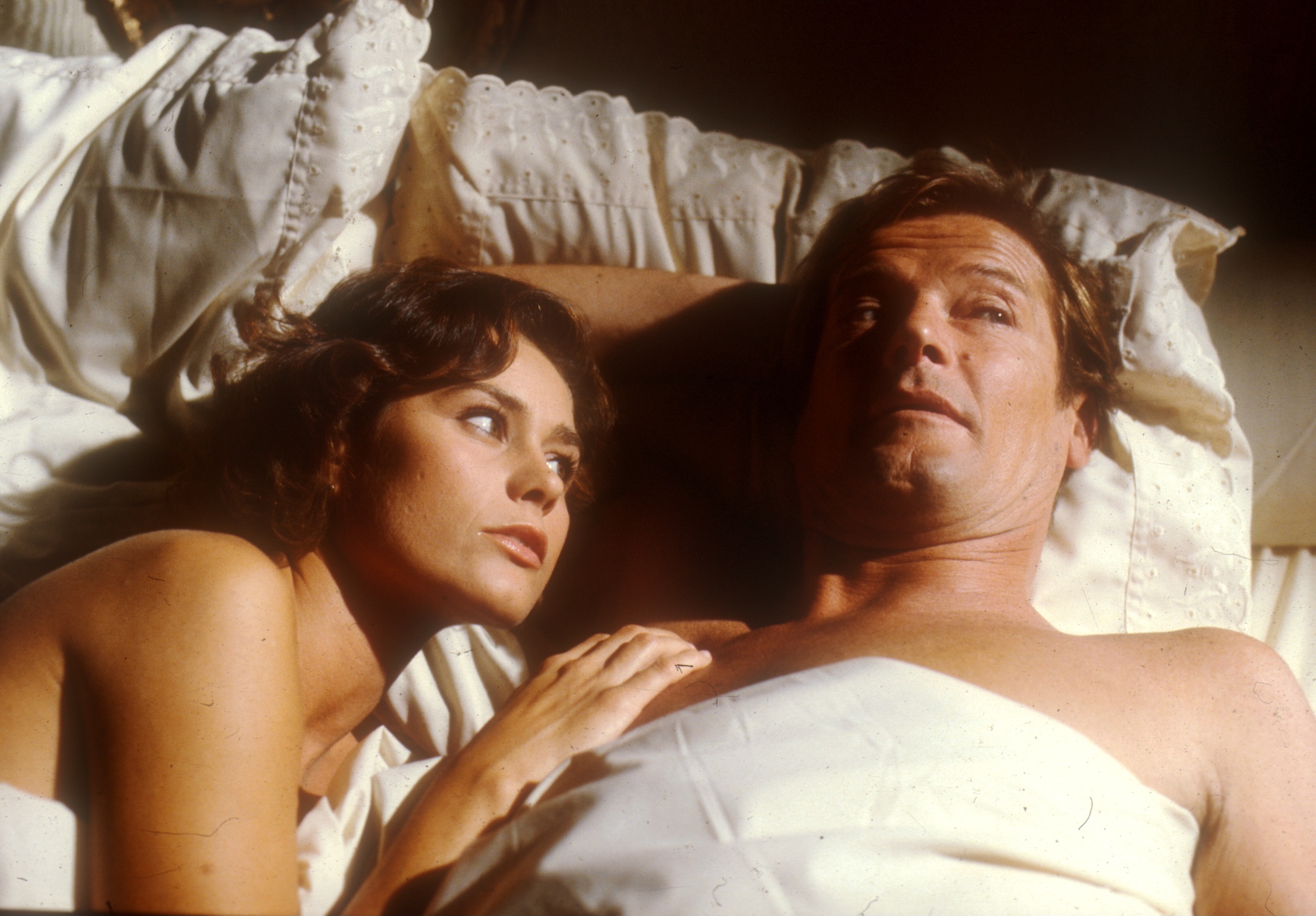 The late Roger Moore may not have been the first actor to play 007, but he certainly had the most success with the ladies.

His 12-year stint as the spy with a licence to kill saw him take a new lover to bed every 46 minutes.

During his seven films, Moore bedded a grand total of 19 ladies.

While he snagged the title of number one lothario, he came in second place for kills with 121 across his films – and did "something bad" every 4.45 minutes.

He wasn't the biggest boozer either – he only managed to get 27 drinks down his neck while on screen. 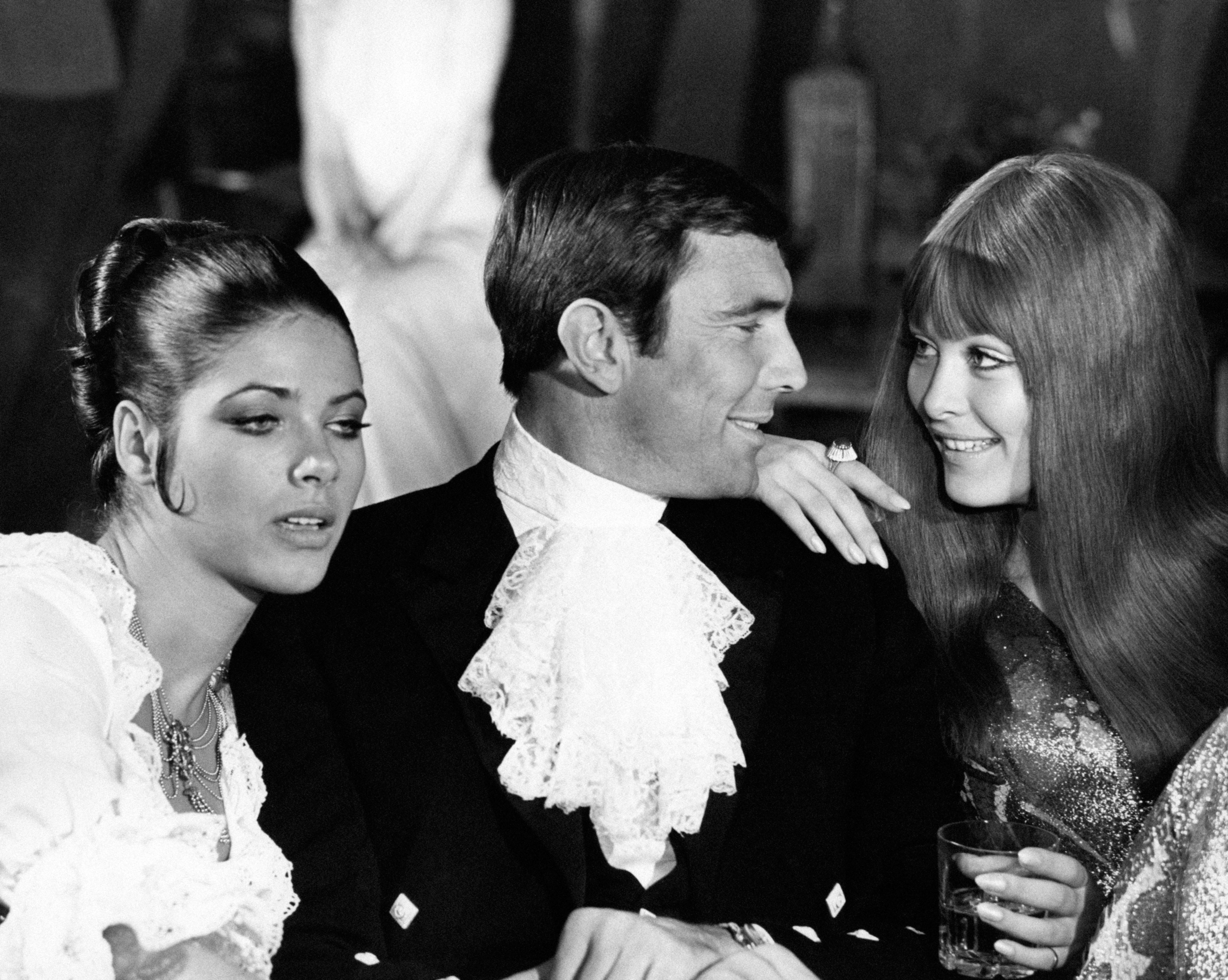 He may have only starred in one film as the iconic character, but George Lazenby, now 82, managed to bag second place for most women bedded.

The spy took someone to bed every 47 minutes on average as he seduced three women in On Her Majesty's Secret Service.

During Lazenby's singular outing as 007 he killed six people and enjoyed the same number of alcoholic beverages, behaving badly every 7.53 minutes.

Not bad for someone who only had 142 minutes of screen time. 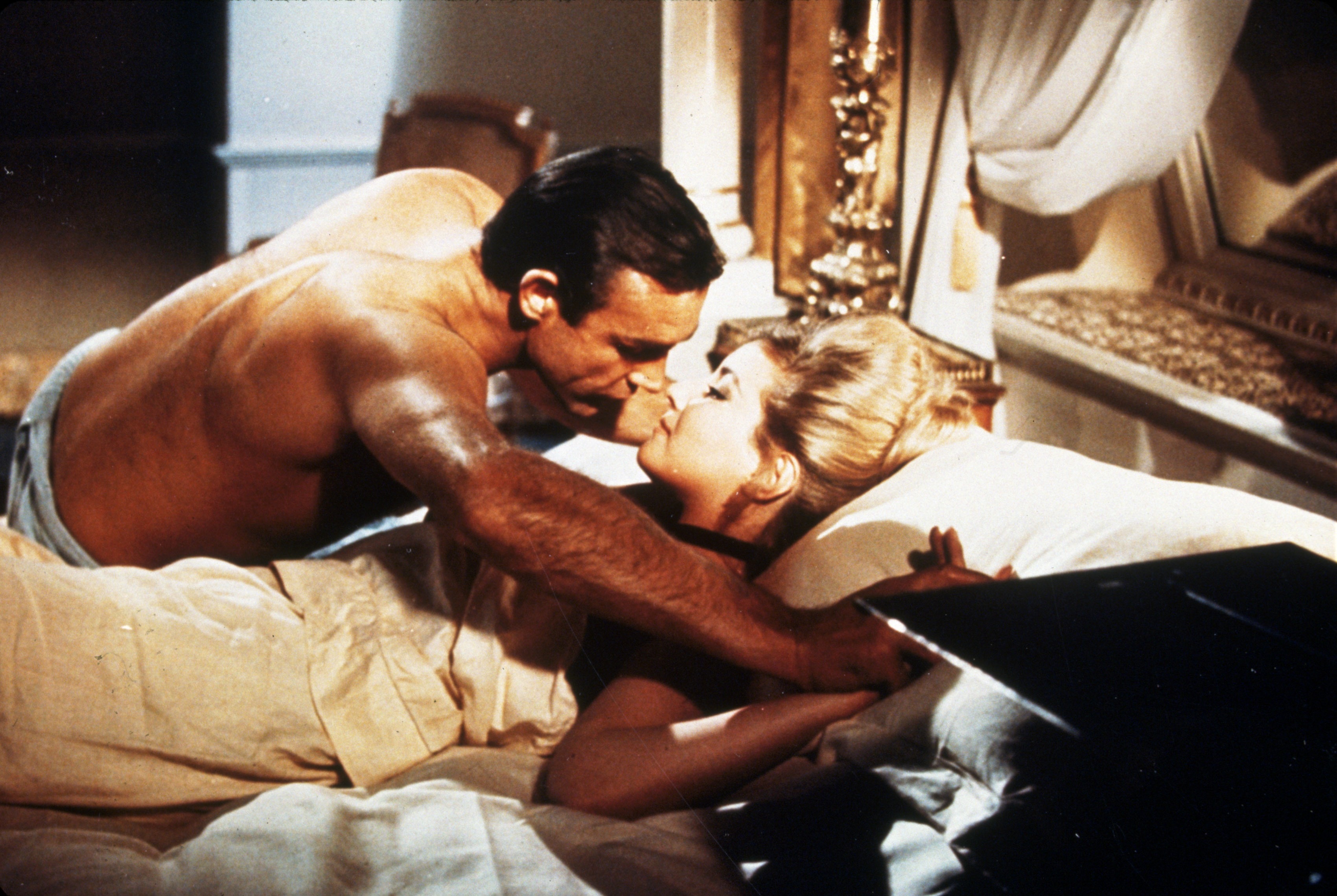 He's the original James Bond and the best-looking according to science, but he's not the one who charmed the ladies the most.

Connery, who died last year aged 90, bedded a new girl every 54 minutes and entertained 13 women in the bedroom.

Across his seven outings as 007 he enjoyed 34 drinks and killed 68 people.

Connery notched up the most screen time with 702 minutes and behaved badly every 5.21 minutes. 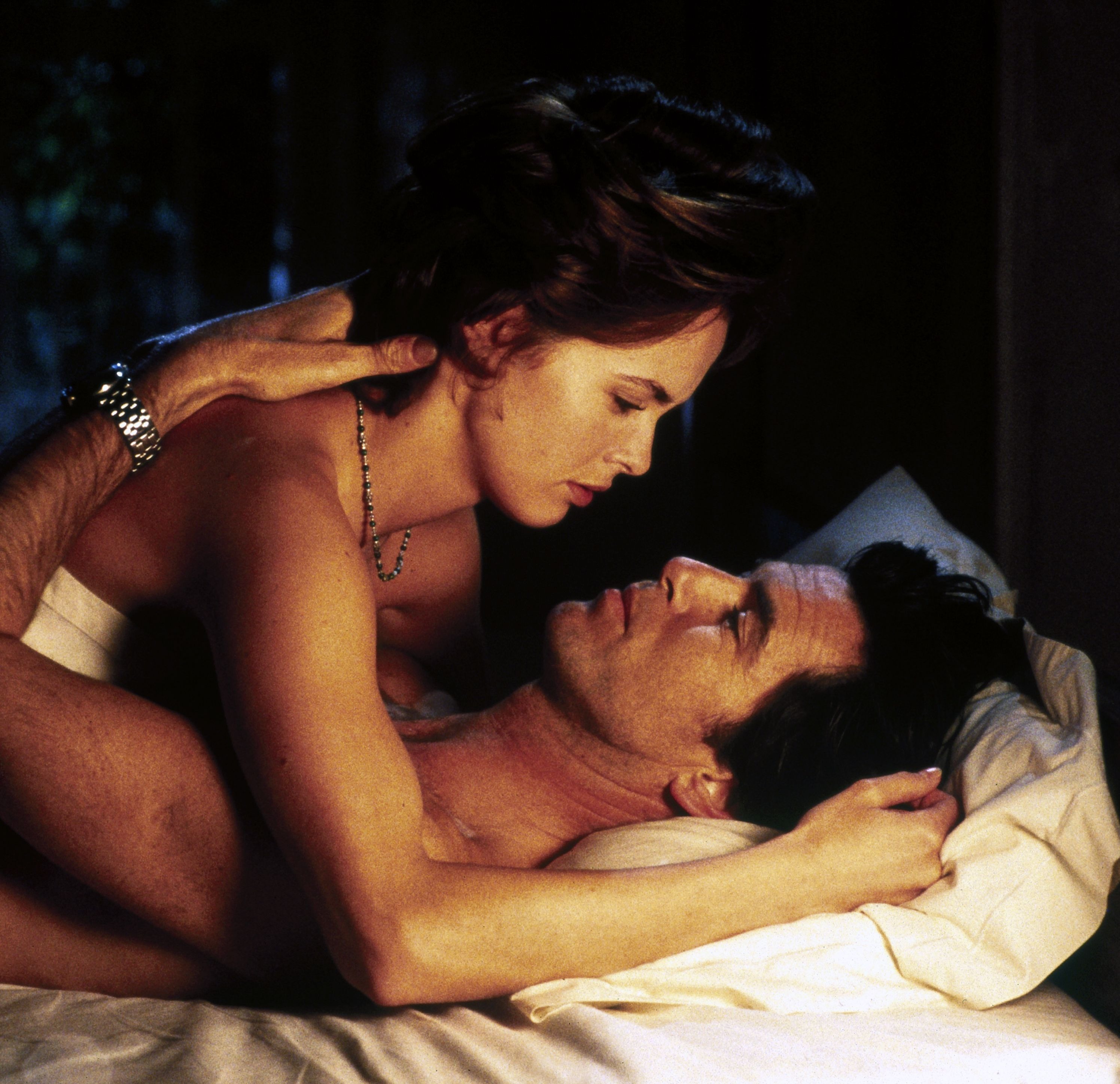 Hunky Pierce Brosnan starred in four Bond films, and comes in at fourth for bedding the most women.

The Mamma Mia actor, 68 took a new girl to bed every 56 minutes during his 507 minutes of screen time and had nine sexual partners in total. 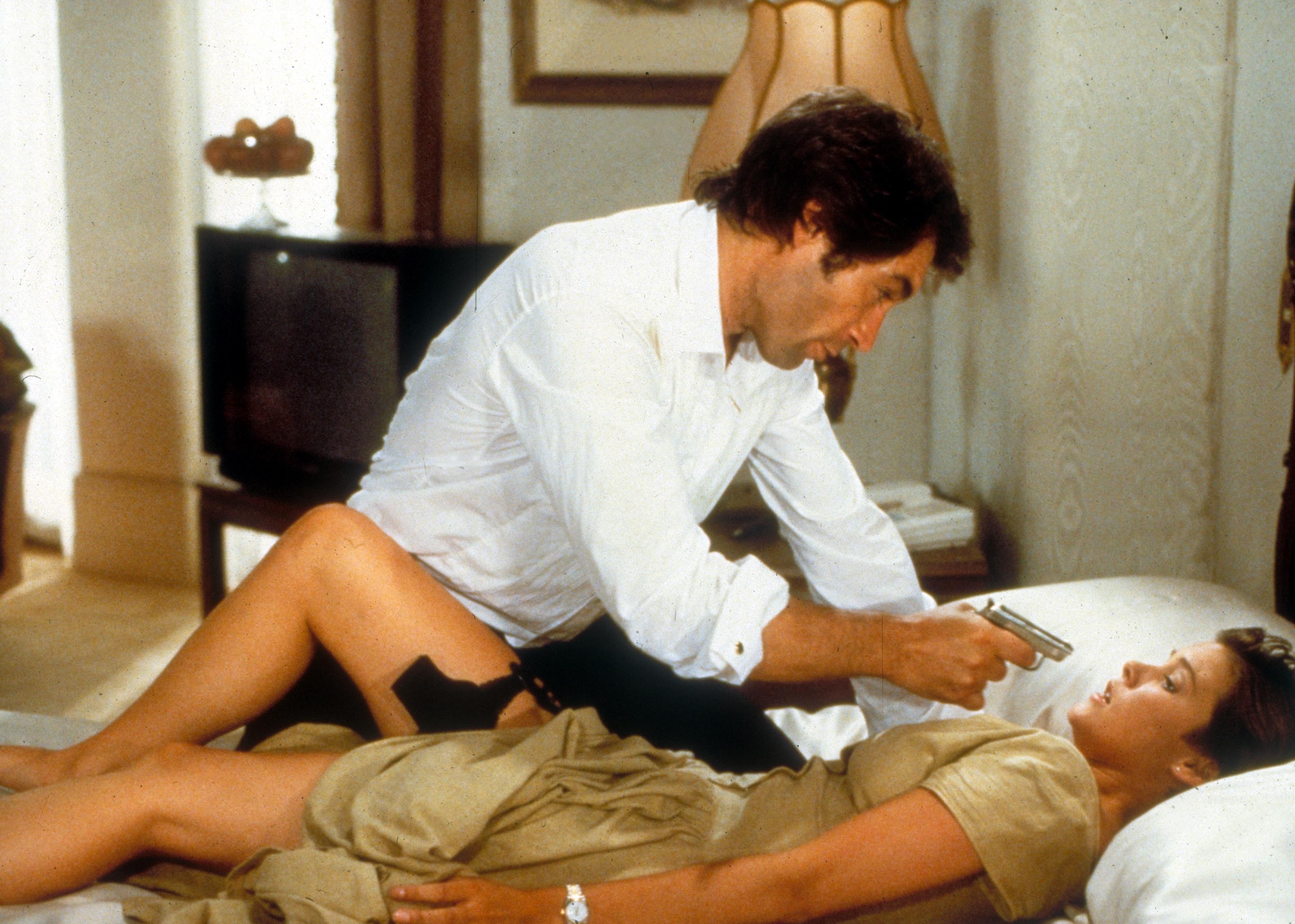 He's one of the lesser known Bonds – and one of the least successful when it comes to wooing the opposite sex.

Across two films he bedded a love interest every 66 minutes and had four different lovers.

His 007 was less inclined to violence and made just 20 kills and necked seven alcoholic drinks during his 142 minutes as the spy.

Dalton, 75, was one of the better mannered Bonds and only behaved badly every 7.45 minutes. 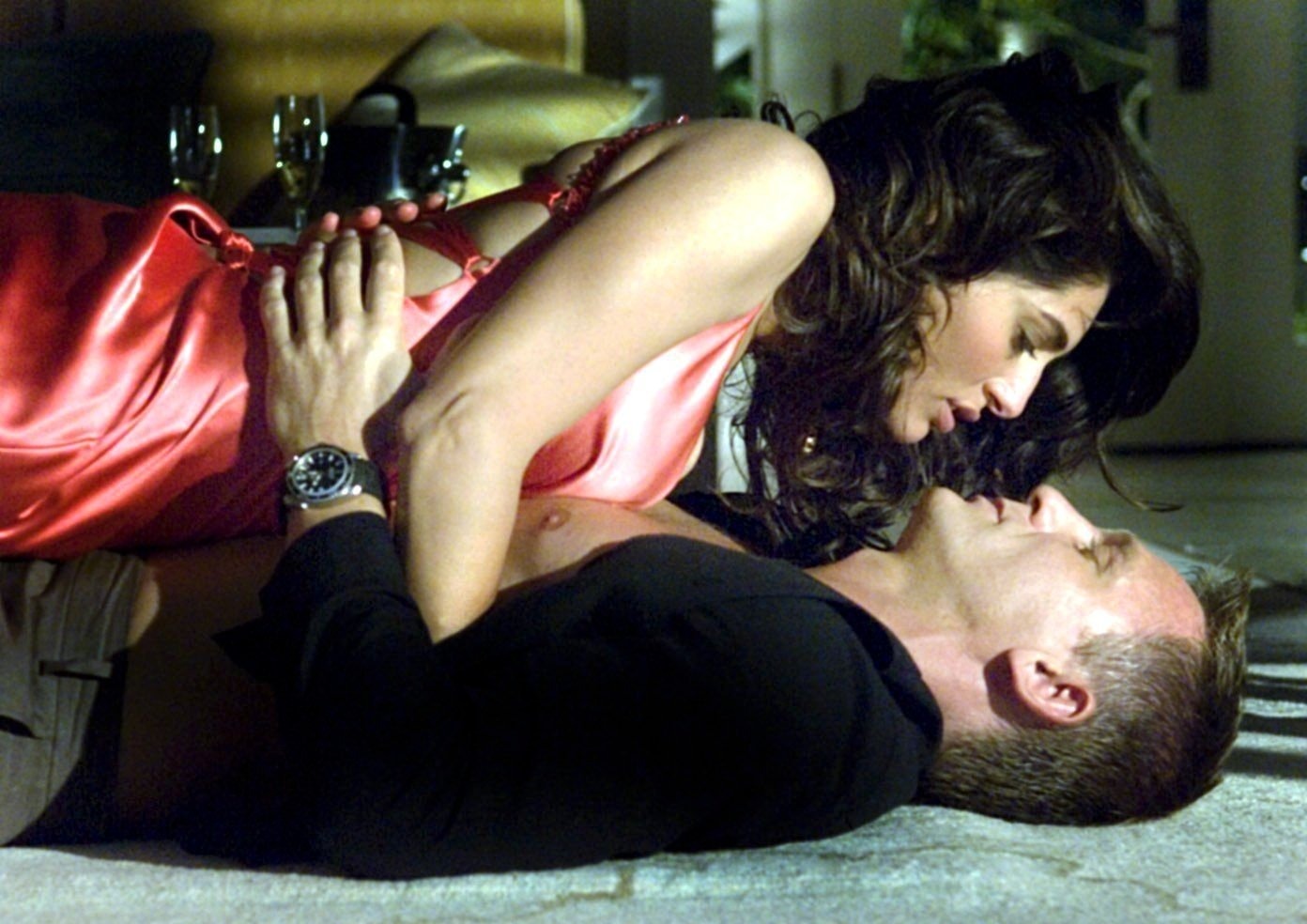 He's the most recent Bond and by far the most responsible when it comes to women.

Craig, 53, has had six sexual partners throughout his tenure and managed to bed one every 90 minutes.

He likes his booze, downing 31 beverages, and is the most deadly, killing 279 people – the most of any of Bond's incarnations.

Craig's Bond is also the ultimate bad boy, getting up to no good every 1.4 minutes.