James Bond (played by Daniel Craig) made his incredible debut under the guise of Craig in the 2006 action flick Casino Royale. The film saw the iconic 007 taking on a brand new villain – Le Chiffre (Mads Mikkelsen) – as well as falling in love.

Bond spent a lot of time looking for the bad guys in the film, but he also spent a huge amount of time with Vesper Lynd (Eva Green).

Over the course of the film Bond and Lynd became inseparable – before her inevitable double-cross scene.

It was that much more horrific for Bond as Vesper was truly the first woman he loved in the franchise.

However fans have spotted a glaring issue with the details of Bond’s account. 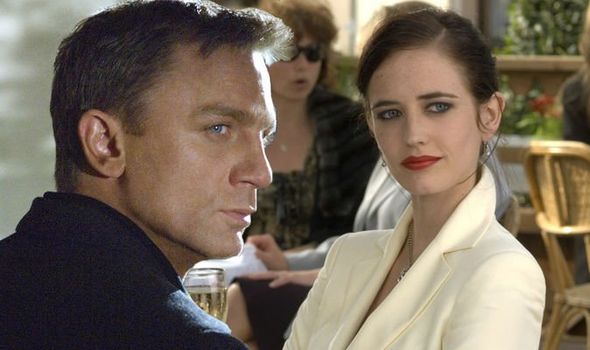 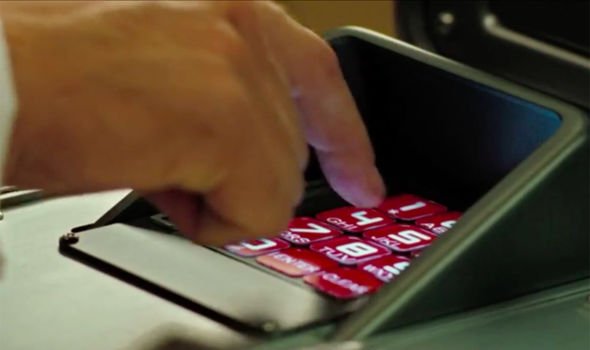 After defeating Le Chiffre in a high-stakes poker match, Bond was left with millions of pounds.

When he first entered the Casino Royale, he was encouraged to create a numerical password that only he would remember.

Later in the film he reveals this password to Vesper, explaining that it was actually her name all along.

But fans have noted that the two password scenes don’t exactly match up. 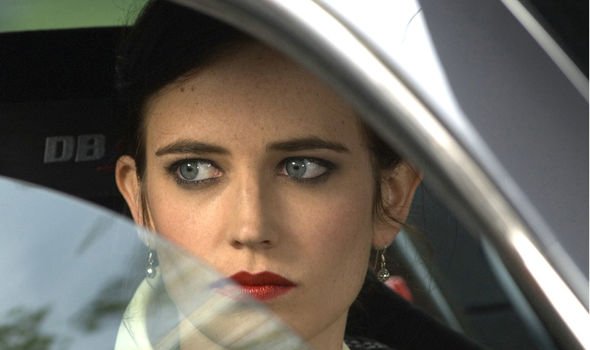 Speaking out on Movie Mistakes, one fan pointed out: “When Bond enters his password in the casino, he enters 836547.

“He later gives the password as VESPER, which on an alpha-numeric keypad would be 837737.”

This of course doesn’t match up, and could certainly be a glaring issue in the film.

Considering this is a huge part of the film’s narrative, it is a surprise that it was glossed over so quickly.

Alternatively, however, could Bond have changed his password between scenes?

After he made the password in the film’s early scenes Bond got a lot closer to Vesper, so he may have changed the password to her name because of this.

However, this could be countered by the original password setting scene, which sees Bond smirking to himself before pressing the six digits.

Either way, fans will surely have their view of the film changed a little since this error came to light.

Fans of the franchise are hoping there are fewer issues in the upcoming film, No Time To Die, which is due out at the end of the year.

Following that, though, fans may see a huge change, as odds are on Pacific Rim star Idris Elba taking on the James Bond mantle.

The actor currently has an incredible 6/1 odds on donning the tuxedo as the man of mystery.