Earlier this year Prince Charles visited the James Bond 25 set at Pinewood Studios. There he explored M’s office, meeting actors Daniel Craig, Naomie Harris, Ralph Fiennes and may have even shot a cameo for the film. And now the Daily Mail’s Bond insider claims real-life MI6 boss Sir Alex Younger headed over to the Bond 25 set with other Secret Service figures. Known as C, Sir Alex had a chance to meet his on-screen fictional counterpart in Fiennes’ M.

The source said: “Sir Alex and other senior MI6 figures came down and met Fiennes as well as other stars of the film, including 007 Daniel Craig, Moneypenny Naomie Harris and Bond baddie Rami Malek.

“It was an absolutely fascinating meeting of real-life spies and their on-screen equivalents.”

The outlet added: “Apparently sworn to secrecy about the get-together, a spokesman for the film-maker Eon Productions declines to comment.”

Sir Alex sees the Bond franchise as both a blessing and a curse to the real-life MI6. 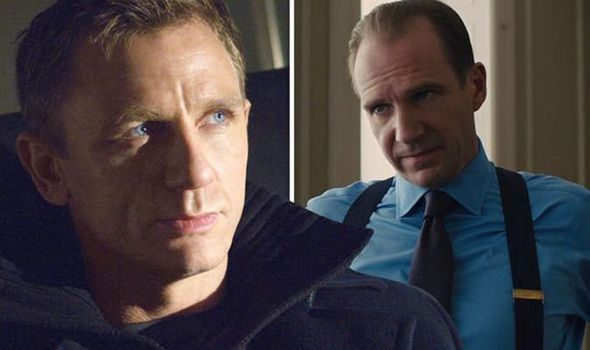 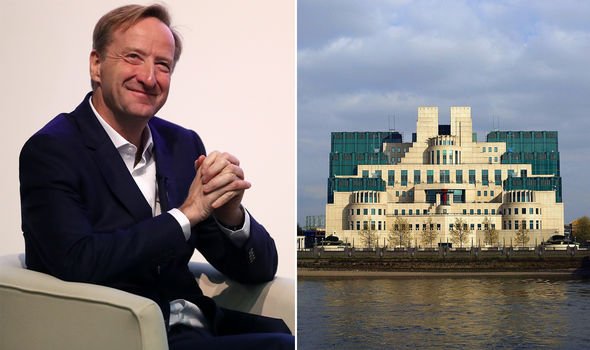 Back in 2016, he revealed that Bond would fail the MI6 recruitment process.

He said: “[Bond’s] stereotype really couldn’t be further from the truth.

“In contrast to James Bond, MI6 officers are not for taking moral shortcuts.”

“In fact, a strong ethical core is one of the first qualities we look for in our staff.” 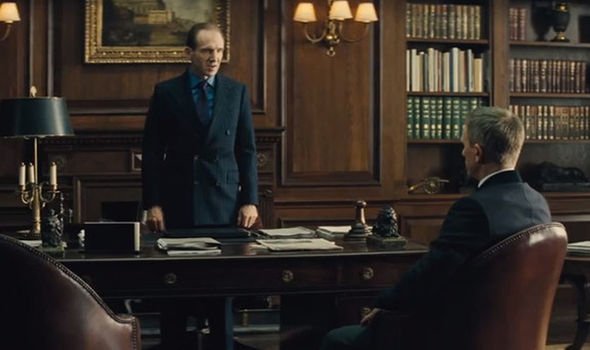 C added: “It’s safe to say that James Bond wouldn’t get through our recruitment process.

“Whilst we share his qualities of patriotism, energy and tenacity, an intelligence officer in the real MI6 has a high degree of emotional intelligence, values teamwork and always has respect for the law…unlike Mr Bond!”