JUST like Wayne Rooney, James Arthur reckons he has had the wool pulled over his eyes in a “honeytrap”.

The 2012 X Factor winner claims he was duped by a couple of women in his early days of fame, saying they only wanted to be with him because of his status. 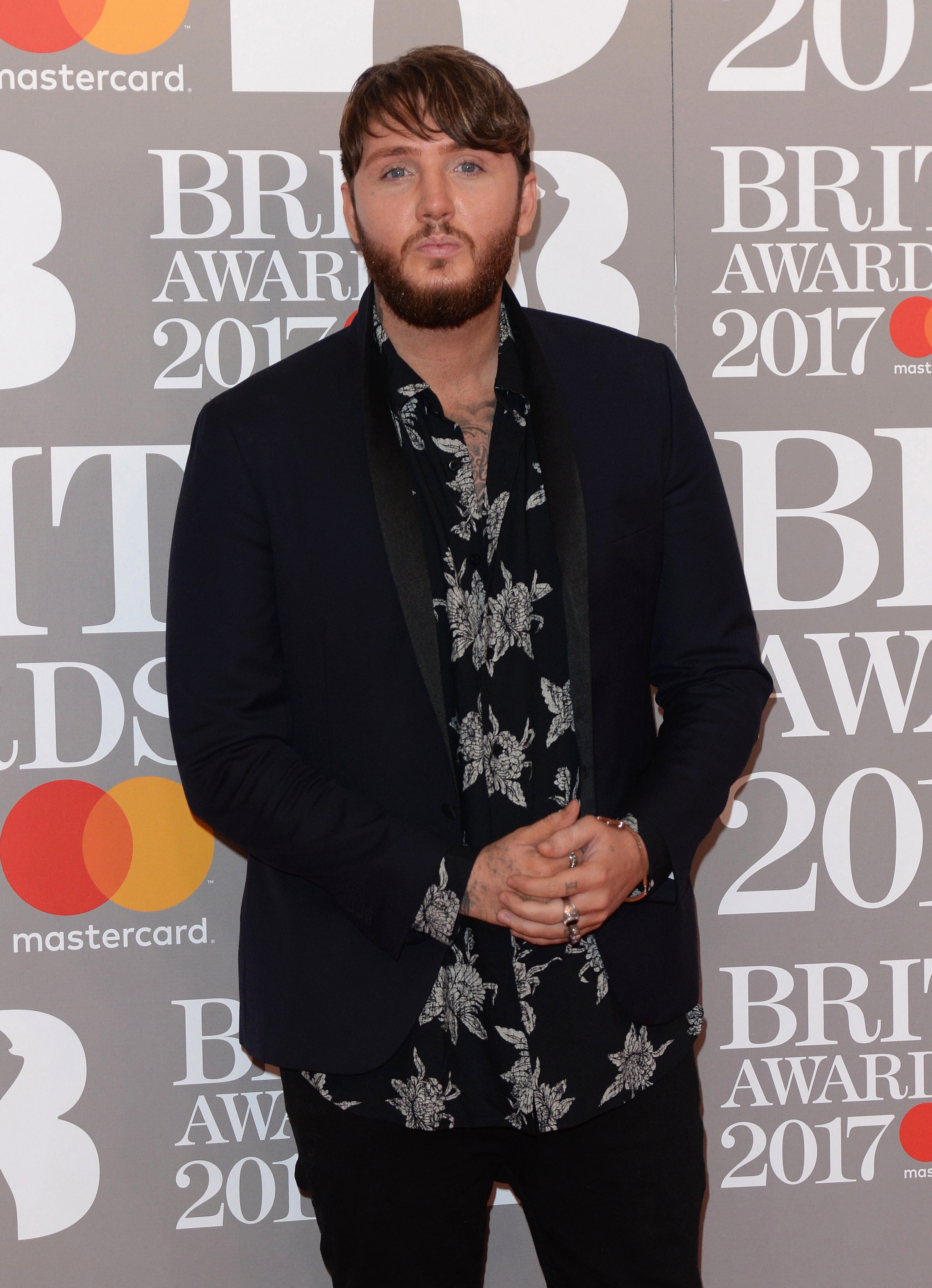 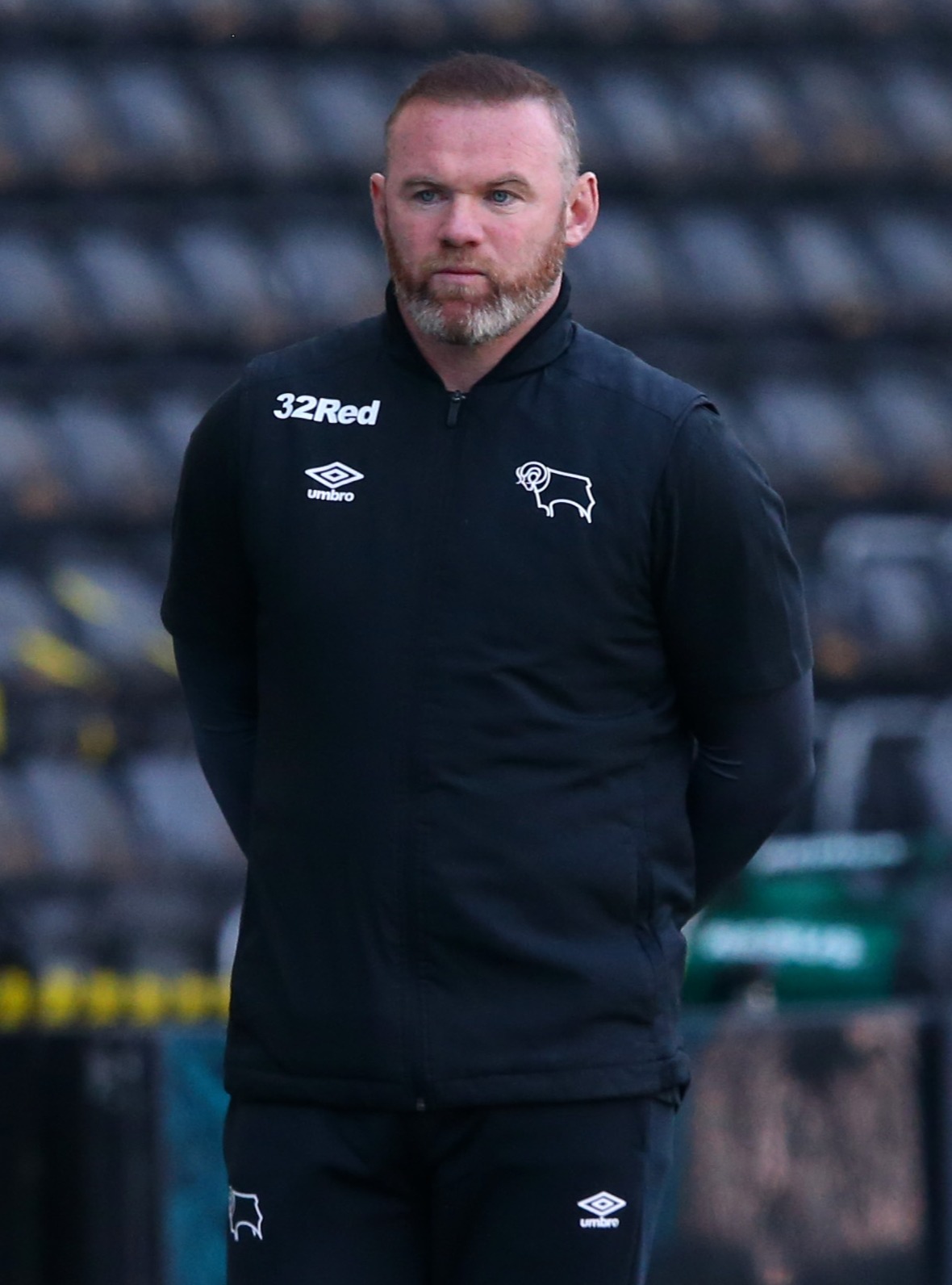 James told how he went on a date with one girl and saw paparazzi photos of them together in the media the following day.

He said: “I think I might have been honey-trapped a couple of times by certain ladies.

“There was a lot of photos of us the next day and it all seemed like . . . it all felt a little bit set up.”

He added on the Slacker podcast: “It all felt a little bit like I had been . . . I don’t know if it’s called ­honey-d***ed or honey-trapped.”

Earlier this week The Sun published pictures of former England captain Rooney asleep in front of three semi-naked girls in a Manchester hotel room after a night clubbing.

There was a lot of photos of us the next day and it all seemed like . . . it all felt a little bit set up.

The father of four, who is married to Coleen, insists the images were taken without his knowledge or consent.

He has since apologised for getting into that situation, saying: “I made a mistake. I went to a private party with two of my friends. I would like to apologise to my family and the club for the images which were going around. I want to move forward on this.”

James has dated a number of famous and beautiful women over the years, including Rita Ora, Page 3 model Lacey Banghard and Made In Chelsea star Kimberley Garner.

After the break-up, he told me about expressing his feelings in song: “The challenge is, people like storytelling from me, the love stuff — but it’s trying to work out how I can dress it up in a cooler way.

‘PUT MYSELF OUT THERE’

“I put a lot of myself into the music, a lot of my story, but the hope is it will help other people, too.

“I’ve never wanted to involve people in my personal life, even though I know it comes with the territory, but I’m fine about putting myself out there.

“Uncomfortable as it makes me feel to talk about my personal struggles, I’ve seen how helpful it can be so I’ll continue to do it, whether through music or interviews.”

James is a top bloke and I hope he can find The One. 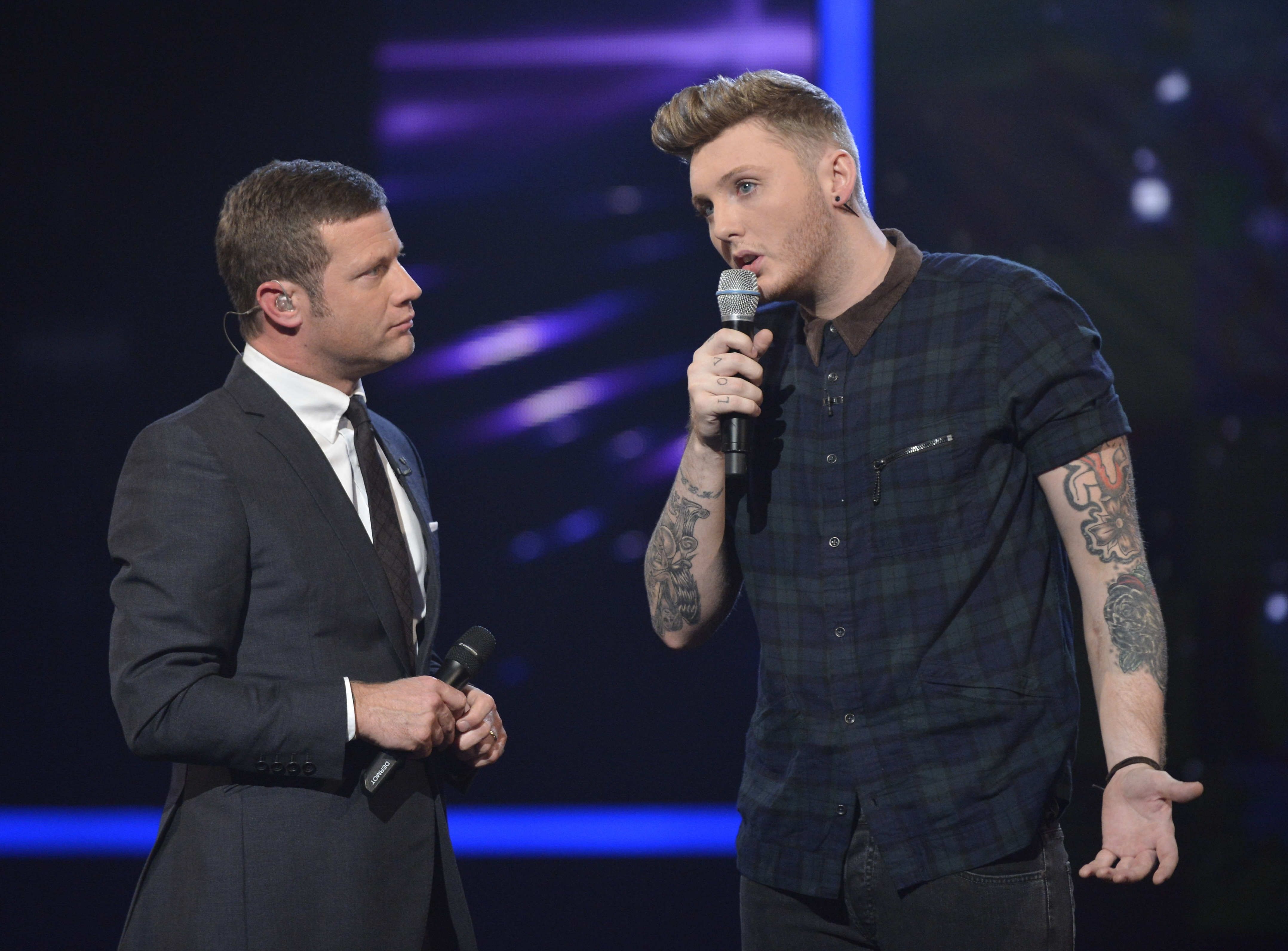 NO, this wasn’t a ­fashion week catwalk – Lady Gaga just chose this oddball outfit for a stroll in New York.

In typically OTT style, she teamed a leotard with glittery tights, towering heels, a blazer jacket, shades and ­head-dress. As you do. 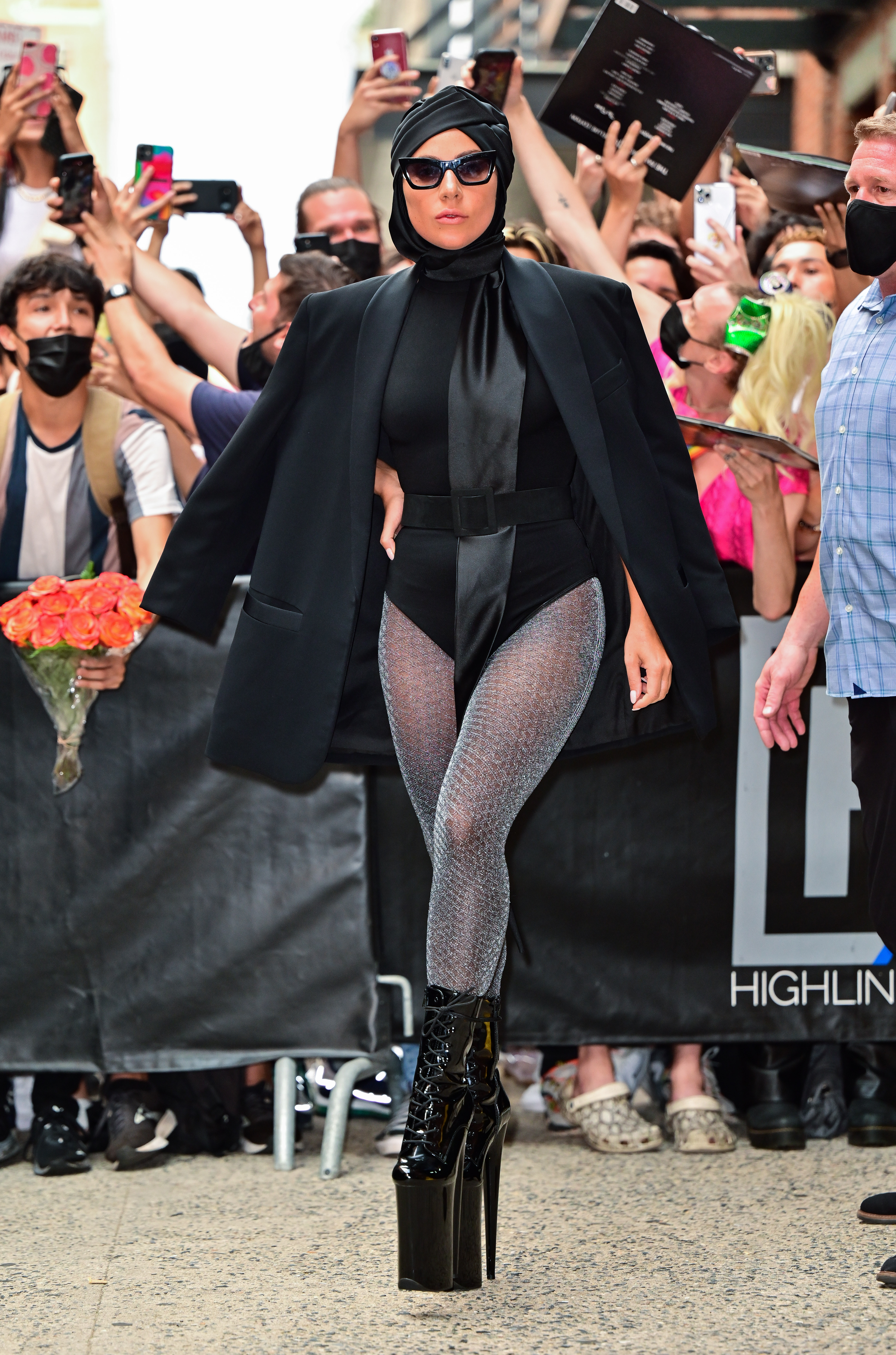 But if the Olympics hadn’t been ­hampered by the pandemic, Gaga could have been on the other side of the world right now.

Leaked early plans for the opening ceremony, which took place last week, show the Rain On Me singer was poised to take part.

The performance would have seen her jump into a giant Super Mario-style “warp pipe” – from which a Japanese ­comic would then have emerged.

I can see why she might not have been too keen.

CLEAN BANDIT’S new album has been delayed until next year due to the large number of guest stars on it.

The group’s third studio collection had been due out this year. 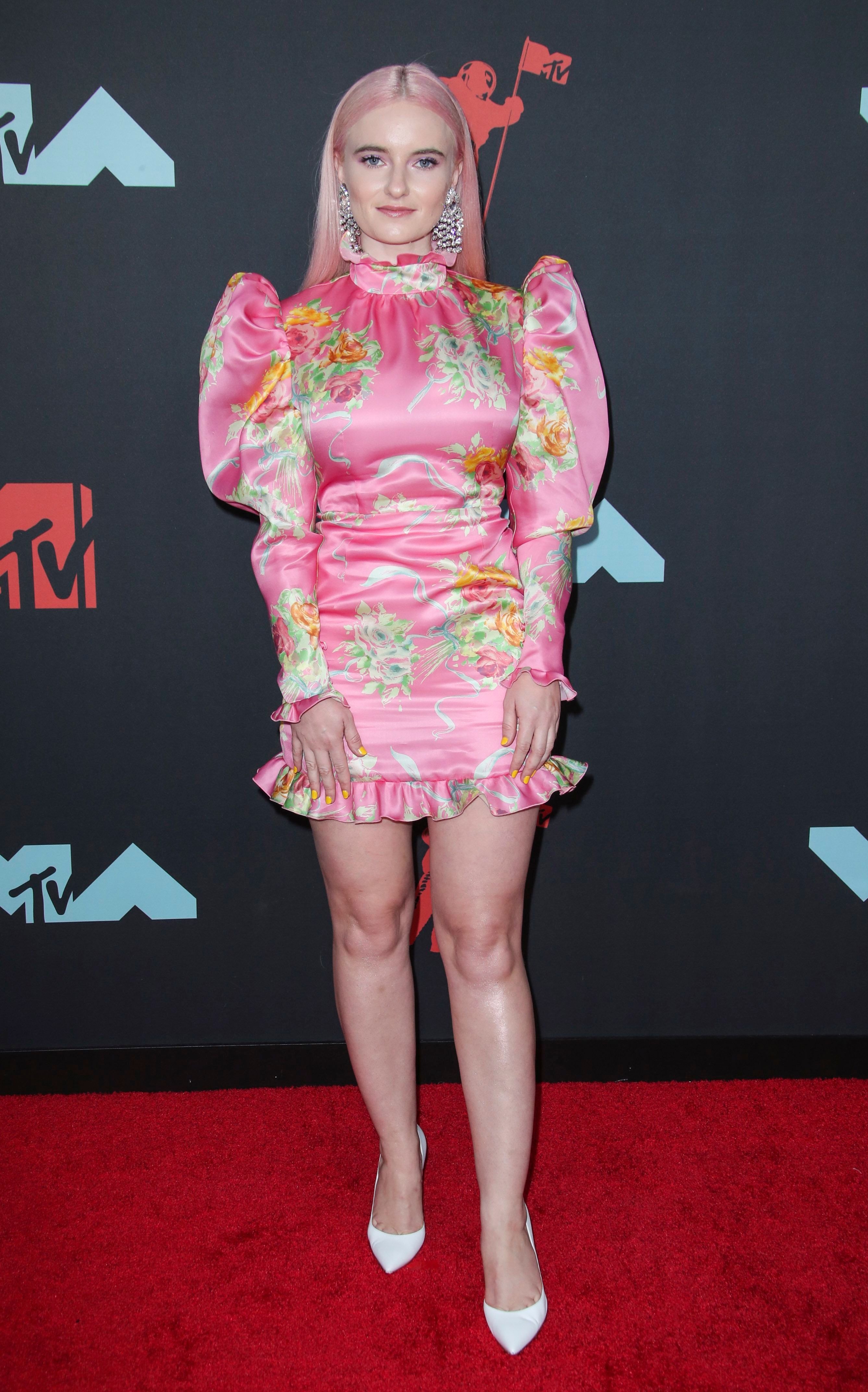 In an exclusive chat, singer and cellist Grace Chatto said: “It’ll be next year but hopefully early next year.

“It’s really shaping up and we’ve got a load of amazing collaborations. I think people are going to be surprised.

“It’s kind of a mixed bag like our other albums. We’re working with so many different singers, it’s often different styles and different personalities that feed into the way we make the song. We’re excited.

“Our last album [2018’s What Is Love?] was definitely later than we thought it would be.

“Also, partly because we did so many collaborations, all the scheduling of the releases depends on the other artists and trying to align everything at the right time does cause delays.”

The new album will include the single Drive, with Love Island star Wes Nelson, which is out today.

The song includes the raunchy lyrics: “When you find a love that’s right, you can drive all night.”

Wes said: “I just think for me, the drive is more a metaphor. You can take it however you want to take it. When you say it out loud and say it in a normal voice . . .  you know what I mean.”

Anne-Marie gets a leg up

ANNE-MARIE has a leg up on her rivals thanks to the success of second album Therapy.

It is set to enter the charts at No2 today and she celebrated on Wednesday by playing an intimate gig in London. 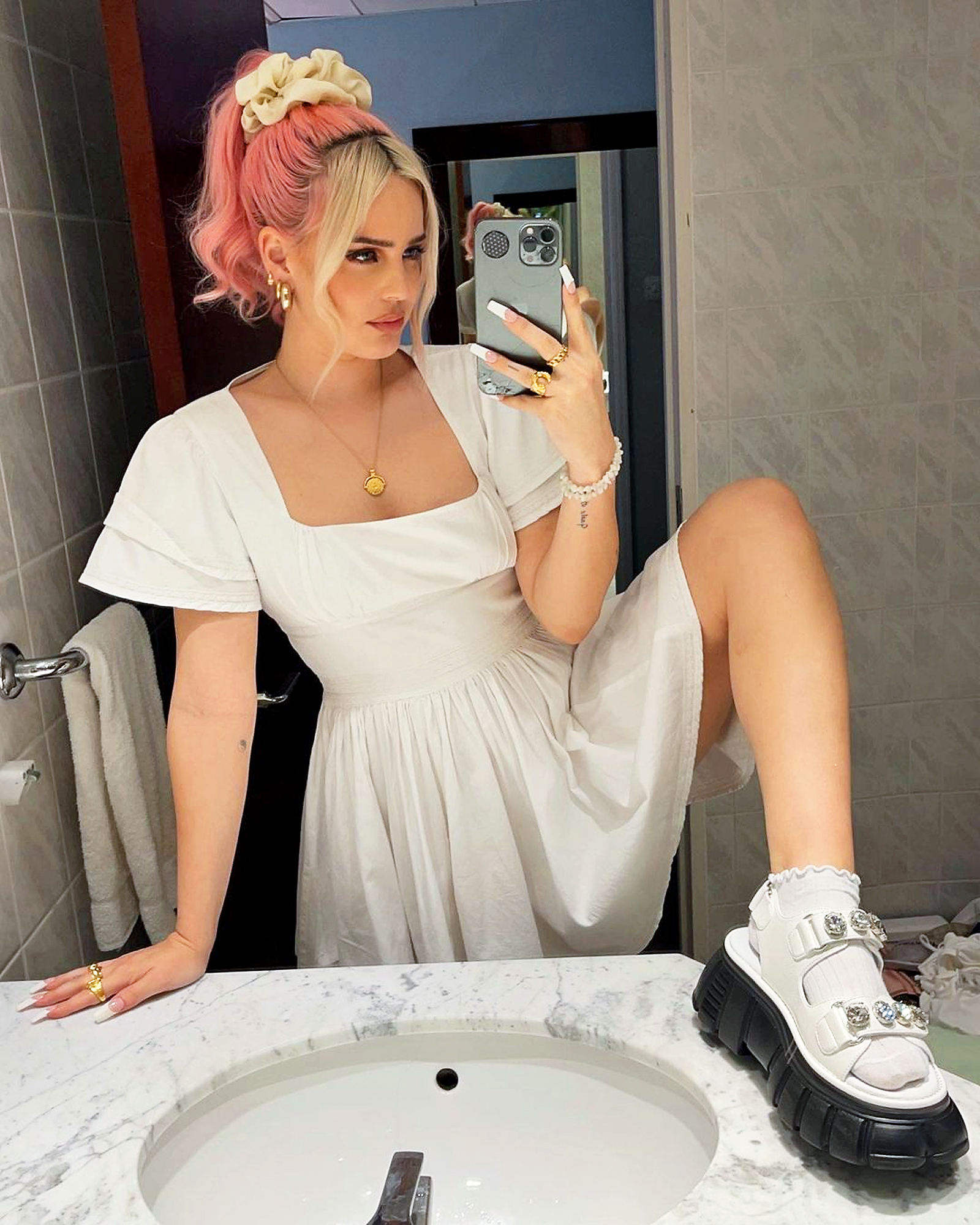 The 2002 singer, seen backstage, sang some of her biggest hits including collaborations with KSI and Niall Horan – with fans able to watch clips from the show on Capital FM’s social media channels.

NICK GRIMSHAW is ever the professional but his publicist feared the worst after a naughty prank by Jack Whitehall.

The DJ and his comedian pal bumped into each other at the Euro 2020 final at Wembley Stadium earlier this month, where Jack told fibs. 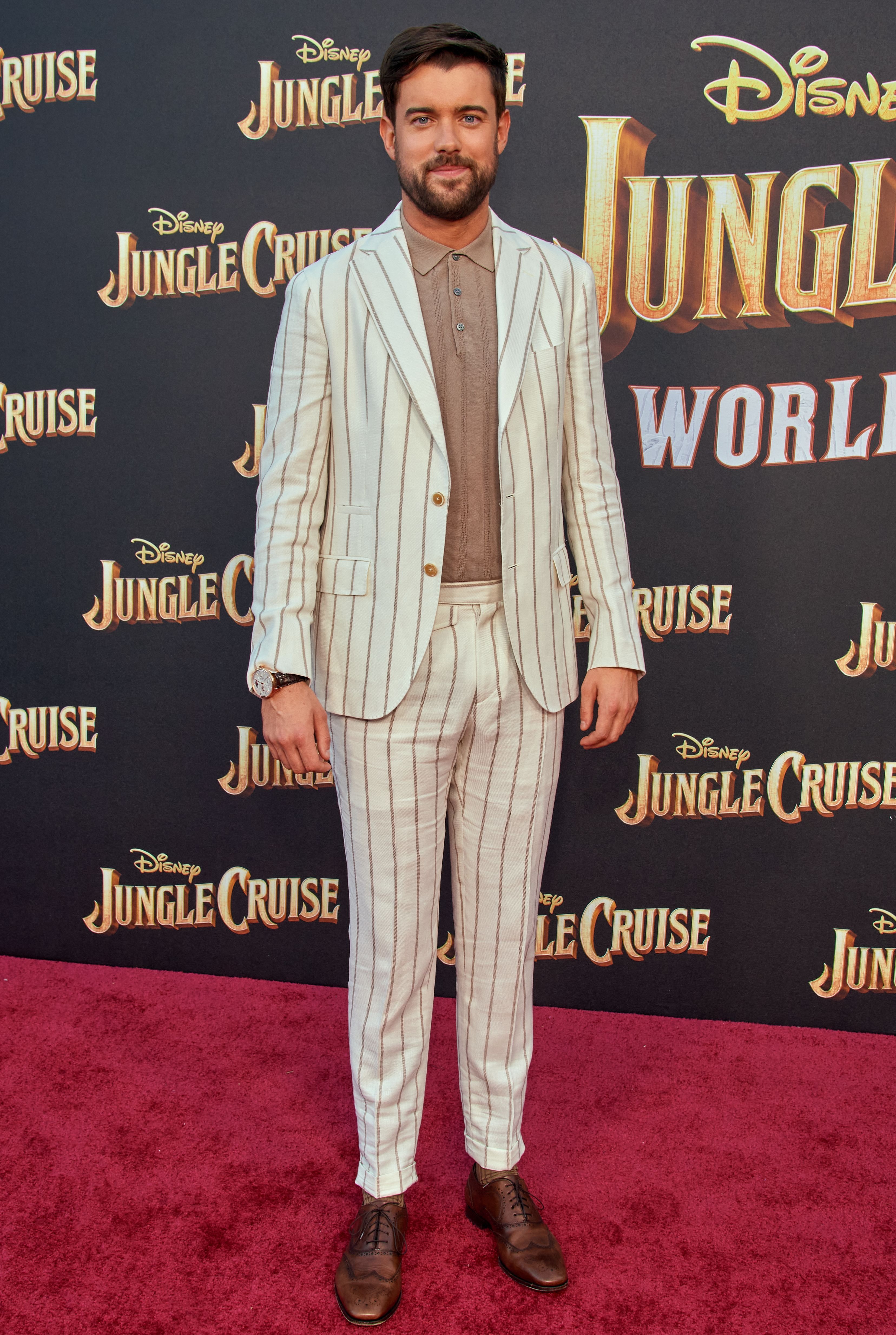 Chatting on Nick’s Radio 1 show, Jack said: “We share a publicist, lovely Jonathan, and I saw you at the football and I thought it would be rather humorous to freak him out.

“He completely believed me and started phoning you in a panic.”
Poor Jonathan needs a pay rise.

Annie has a prop at DJ Moyles

ANNIE MAC has taken a swipe at Chris Moyles for using women as “props for jokes” while on Radio 1.

She presents her final show on the station this evening after 17 years and has reflected on there being far more female broadcasters now than when she started. 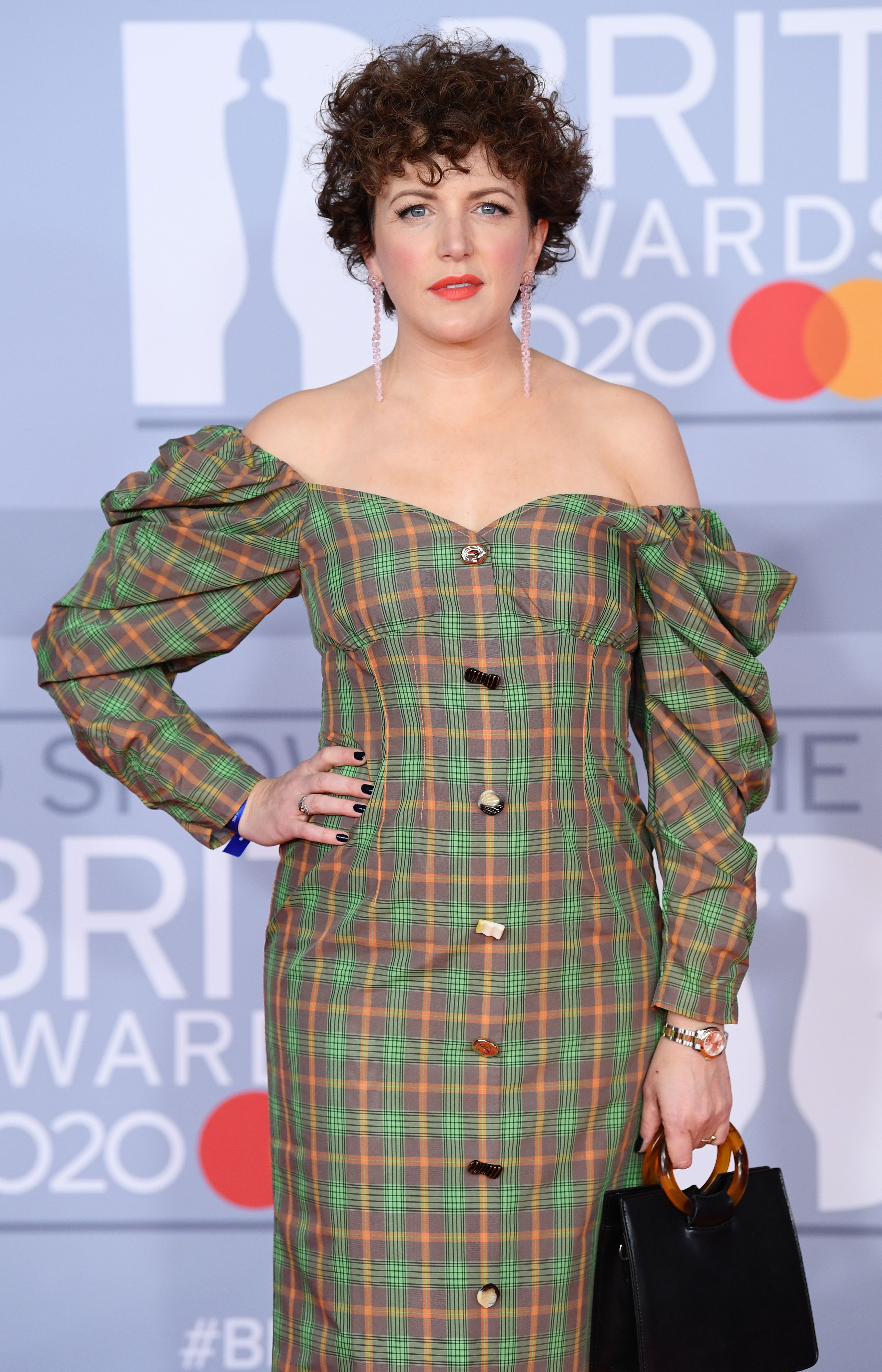 The DJ wrote on Instagram: “When I joined Radio 1, the gatekeepers of mainstream music and alternative music on the radio were mostly men. It was lads lads lads!

“Chris Moyles was at the helm, who generally seemed to use women (and anyone who wasn’t male) as props for jokes.”

Referencing the success of BBC DJs Zoe Ball, Lauren Laverne, Sara Cox and Clara Amfo, she continued: “We’ve come some way, and I know it’s obvious to say but God it’s important to say, that there’s still a way to go.

“I would love to not be pleasantly surprised when there’s a new appointment of a solo female DJ in a high-profile show.

“Broadcasting needs to keep investing in women in all of our varied glory.”