JACQUELINE Jossa has defended giving her two-year-old daughter Mia cups of tea, insisting: "She loves it."

The pair enjoyed a hot-drink break outside in their garden today, with the 27-year-old star addressing her "haters". 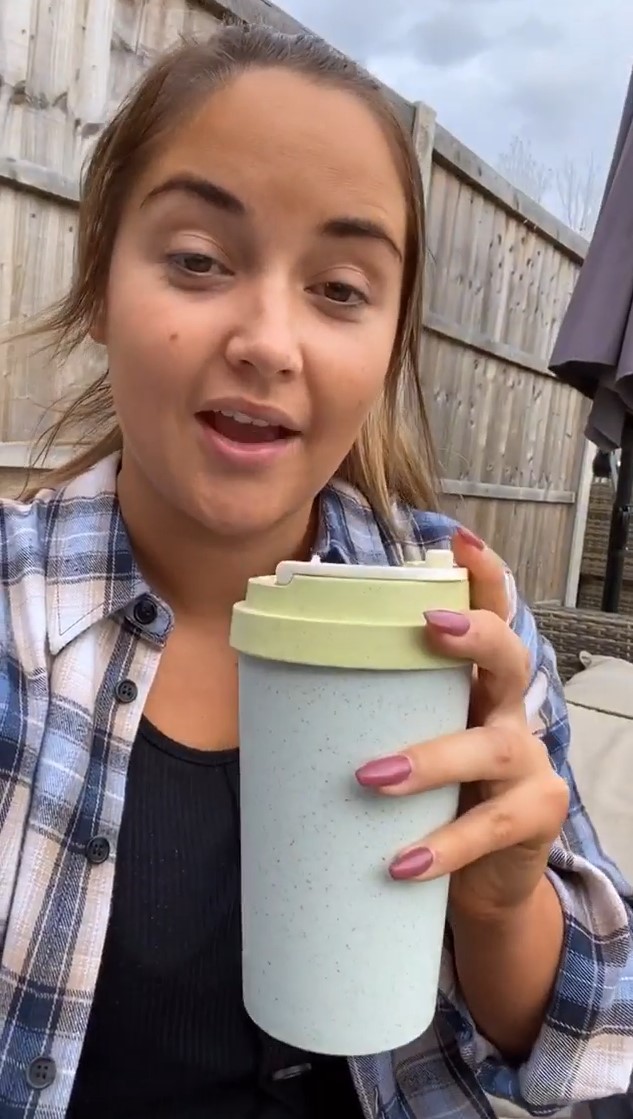 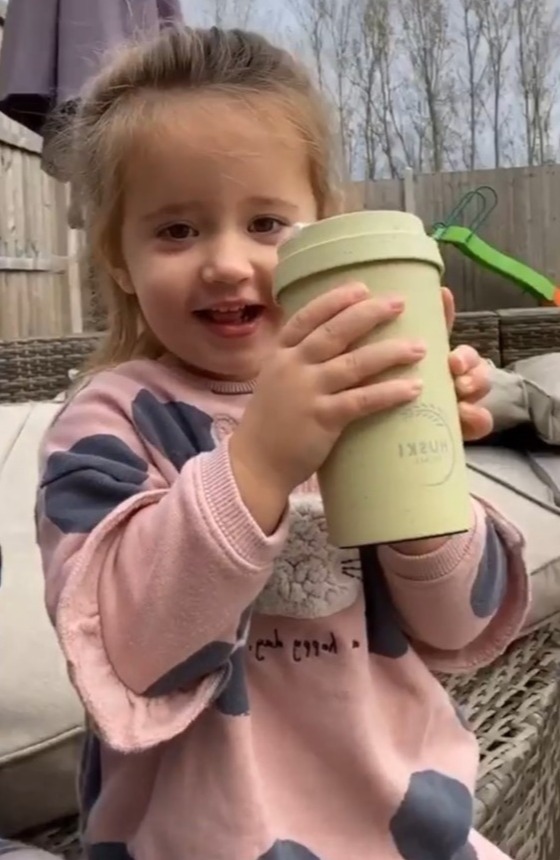 She explained Mia's unusual choice of drink, saying: "We've got our tea and our coffee. Obviously mummy's got coffee, Mia's got a little tea.

"Just for all the haters out there, she has it very, very, very weak. It's mostly milk with a little bit of tea. 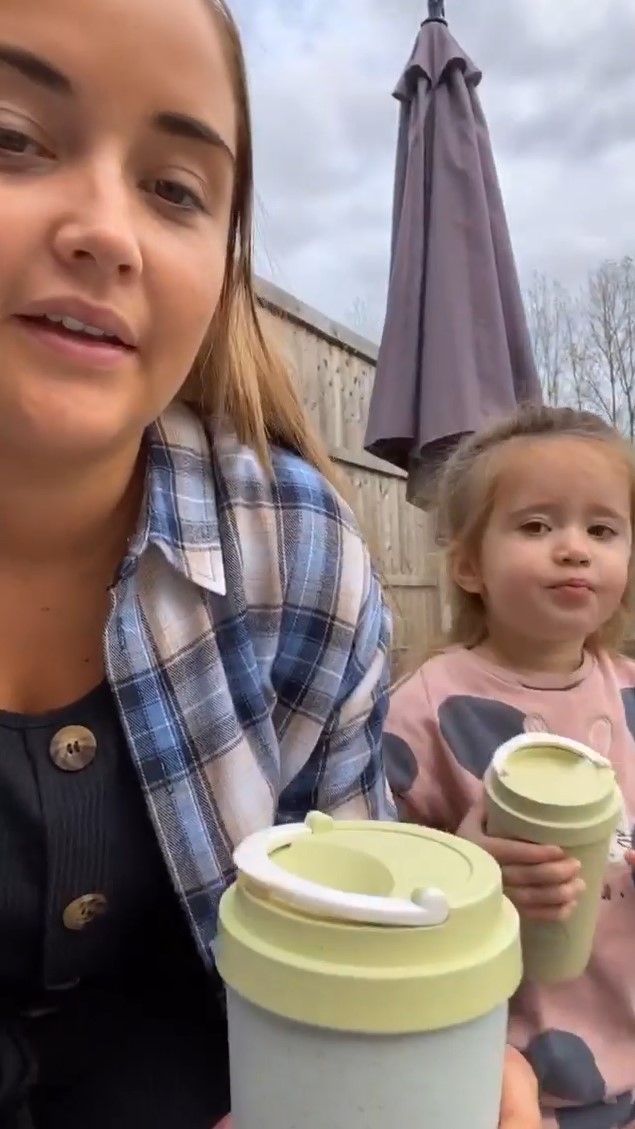 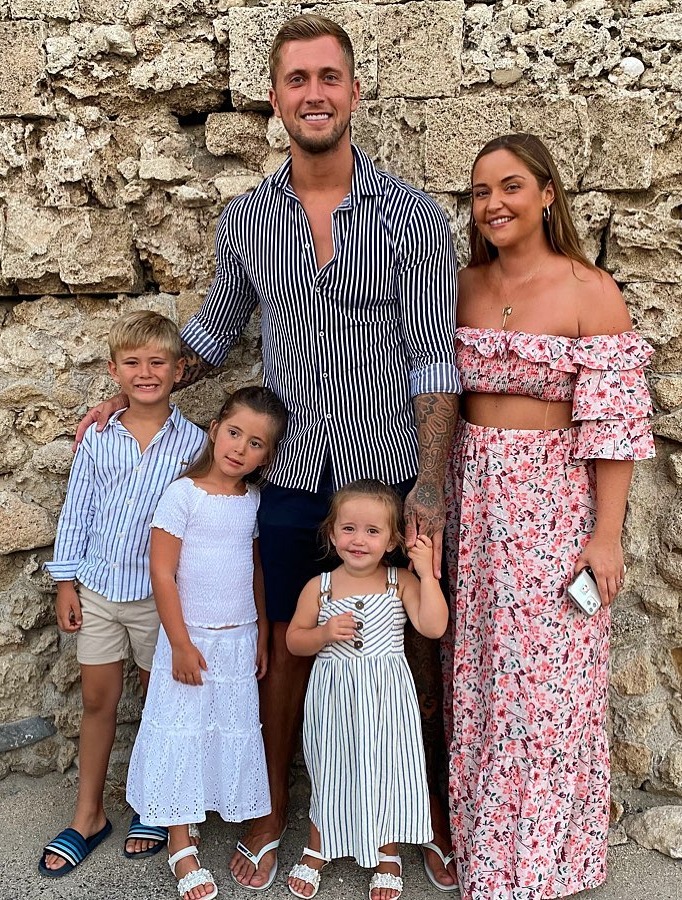 "That's probably why. Hopefully we'll go back in soon."

They also share a five-year-old called Ella while Dan has a son, Teddy, from a previous relationship with Megan Tomlin. 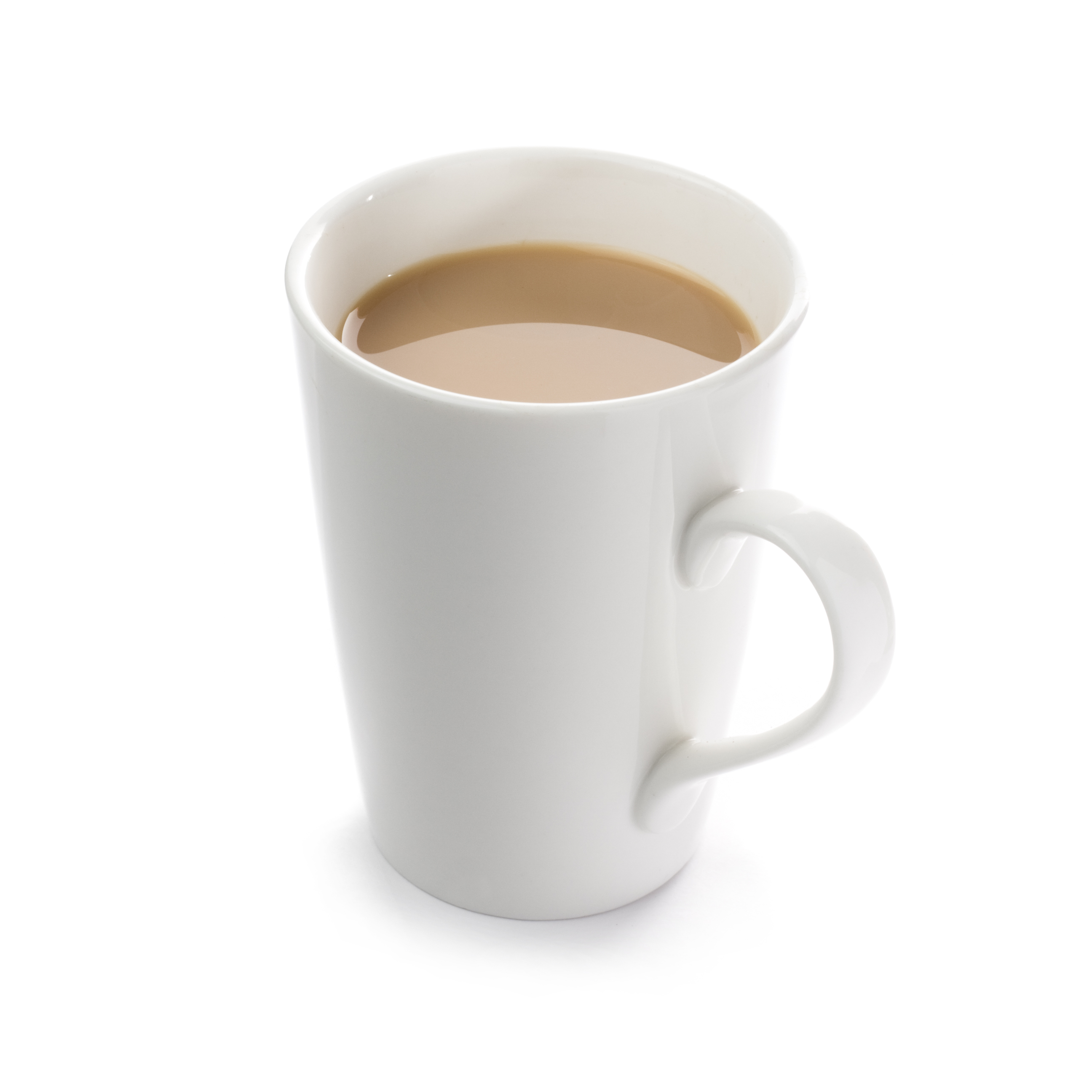 YOUNGSTERS should not have caffeinated drinks, says the NHS.

The health service named treats including coffee, tea, colas and energy drinks as "unsuitable for toddlers and young children".

However, in low quantities it is likely to have no ill health effects.

In fact, Embarassing Bodies host Dr Christian Jessen said it's better for little ones than many juices.

He said: "If your toddler likes tea, then a small cup or two of weak tea per day will do them no harm at all.

“It’s certainly better than many of the high sugar juices that so many toddlers drink."

Last night Jac showed fans some of the highlights from her new clothing line with In The Style ahead of tonight's launch.

The Sun revealed last year that she had bagged a mega-money six-figure deal to promote the brand after being crowned Queen of the I'm A Celebrity jungle.