The couple seem to be annoyed at the news the government will be requiring proof of full vaccination to get into big ticketed events from September. 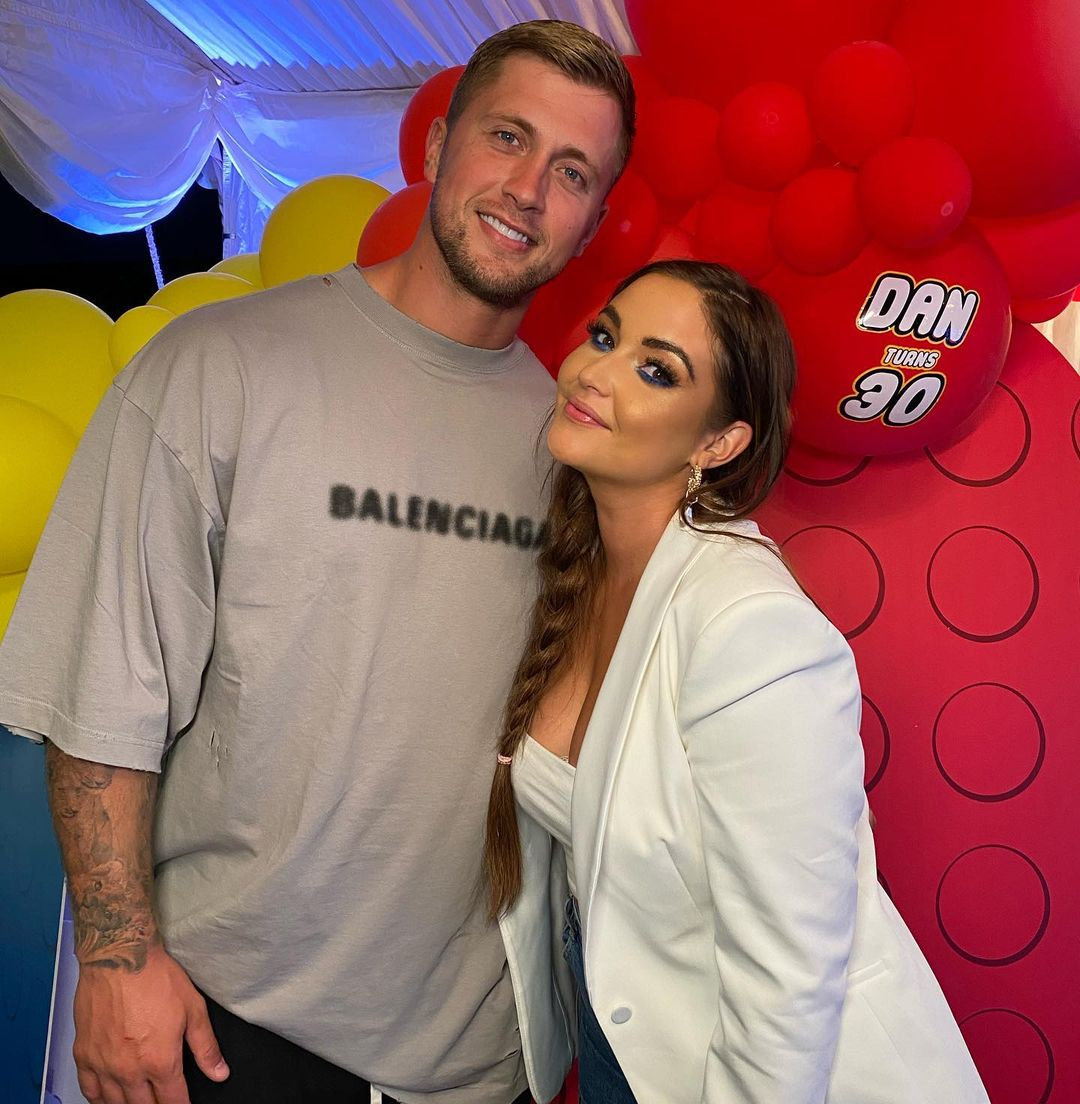 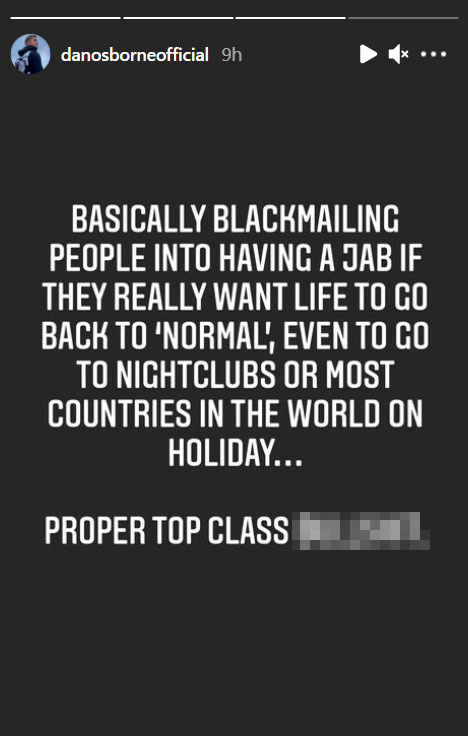 Mandatory jabs passports may even be required to get into some large pubs in future with Boris Johnson not "ruling anything out".

Both Dan and Jacqueline shared a tweet from someone angered by the proposed vaccine passports.

The tweet reads: "How about passports and mandatory QR codes for pedophiles [sic.] and rapists? Oh, that's right. It goes against their human rights and it's an invasion of their privacy.

"Pedophiles are safer than the unvaccinated!"

Certain sex offenders – including rapists and paedophiles – are required to notify the police of their name, address, bank and credit card details after being convicted.

While there is no general public access to the register, the child sex offender disclosure scheme allows parents and guardians to ask police to disclose if someone has a record of child sexual offences.

Dan later wrote on his Instagram: "Basically blackmailing people into having a jab if they really want life to go back to 'normal', even to go to nightclubs or most countries in the world on holiday…

This isn't the first time Dan and Jac have shared Covid-related conspiracy theories.

Last month, he told his followers: "Personally that s*** isn't even going in me – never mind my kids.

"People do your research, it's not good. That's just my opinion, it's my Instagram I should be able to say what I want."

Zombies are fictional and so it is highly unlikely a "zombie apocalypse" will be triggered by a covid vaccine.

Viruses mutate when exposed to large populations, sometimes making the virus more benign and occasionally making it more effective at infecting others.

A mutation in the spike protein – which allows it to enter cells – can make it better at infecting others and also at avoiding antibodies.

Your body produces antibodies after exposure to a vaccine or virus in order to fight it. It does this by latching onto spike proteins, stopping the virus from infecting cells.

So a third vaccine would teach your body how to produce antibodies for that specific mutation.

A recent study by Public Health England has shown one dose of a vaccine is 35% effective at preventing symptoms from the Delta variant, while two doses are at 79%.

However, it is much higher for hospitalisations, with 80% being prevented with one dose and 96% for two doses. 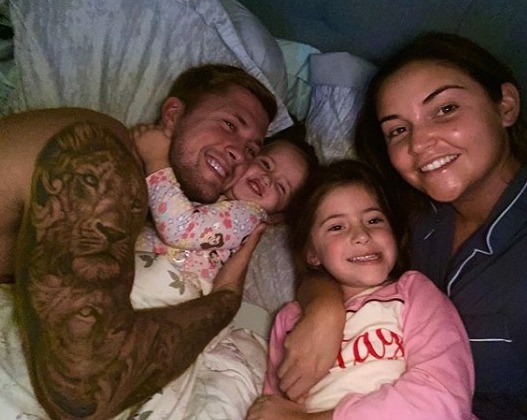