Brexit has been heavily debated on Good Morning Britain by its hosts and guests ever since the referendum in 2016.

While MPs clashed over the prospect of leaving the EU on October 31 with or without a deal, it seemed as if the only way to solve the parliamentary crisis for a General Election to be called.

However Boris Johnson has now lost two votes in parliament to call for an early election as Jeremy Corbyn announced he wants to avoid an election at the moment.

Speaking to Express.co.uk at the TV Choice Awards, Ranvir Singh and Charlotte Hawkins revealed what they think about the current crisis.

“We’re definitely heading for an election,” Ranvir predicted. “When is anybody’s guess.

“But basically all sides are back into a corner and they’re all fighting for their lives right now.”

Charlotte explained many people were “bored” of Brexit but now there’s been a huge shift in people’s interest in the topic.

She said: “I think we’ve gone through the bit where everyone was bored of Brexit.

“Now it’s getting to the stage where it’s unprecedented, uncharted waters.

“It’s actually got fascinating now because nothing like this has ever happened before.” 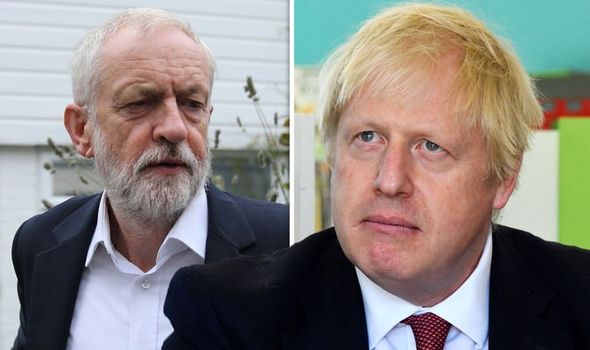 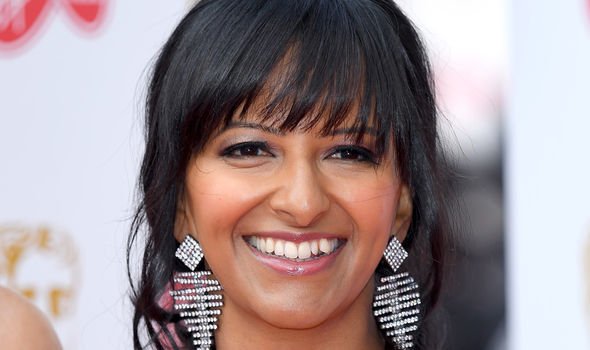 However the GMB host was a little more wary to predict what will happen next in UK politics.

“You expect the unexpected,” she remarked. “You never know what’s going to happen next.”

Ranvir added: “Politics isn’t boring anymore, people used to switch off when they saw a politician on air.”

The GMB presenter than made a revelation about Brexit’s impact on the ITV show.

“Now viewing figures for all politics programmes, politics channels, everything is going up. 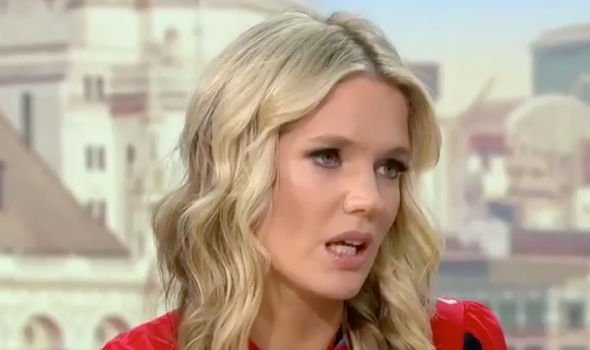 If Ranvir could interview anyone in the world of politics, the GMB host dropped a name which may come as a surprise.

Rather than put the Prime Minister in the hot seat, Ranvir opted for Dominic Cummings.

But when she provided her explanation for wanting to grill the PM’s chief of staff, Ranvir appeared to take a swipe at the current government.

She described him as: “The man who’s pulling all the strings at No. 10.”

Good Morning Britain airs weekdays on ITV at 6am.