A PLACE In The Sun's new presenter Lee Juggurnauth's is no stranger to exotic locations having holidayed in soem of the world's most exclusive hotspots.

The well-travelled presenter, 34, showcases his love for fashion, fun and foreign trips on his Instagram page. 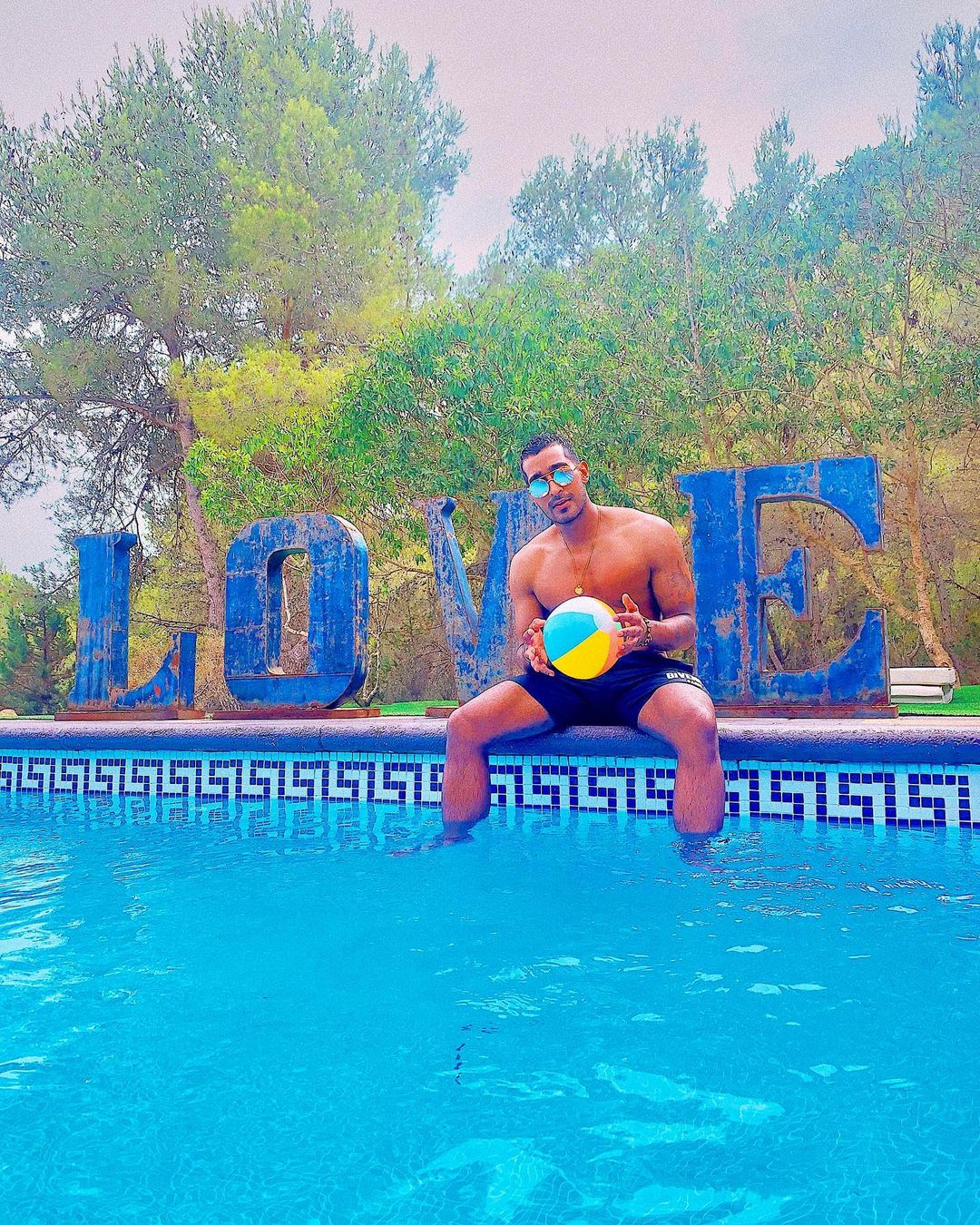 Swimming pools, luxury villas, snow-covered chalets and the beaches provide the backdrop to his envy-inducing snaps.

Lee's chiselled physique also gets his fans hot under the collar, with him clearly having put the hours in in the gym. 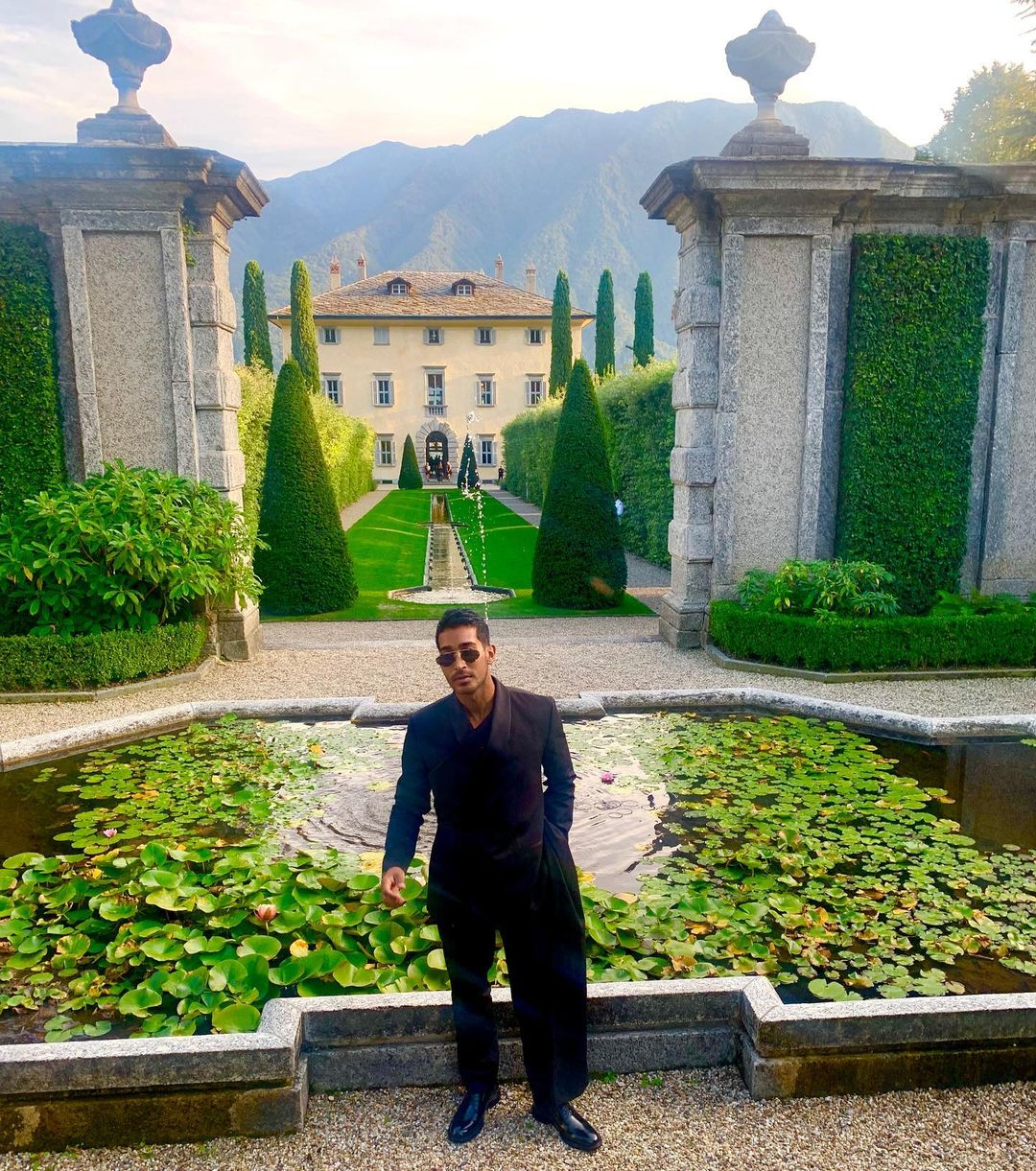 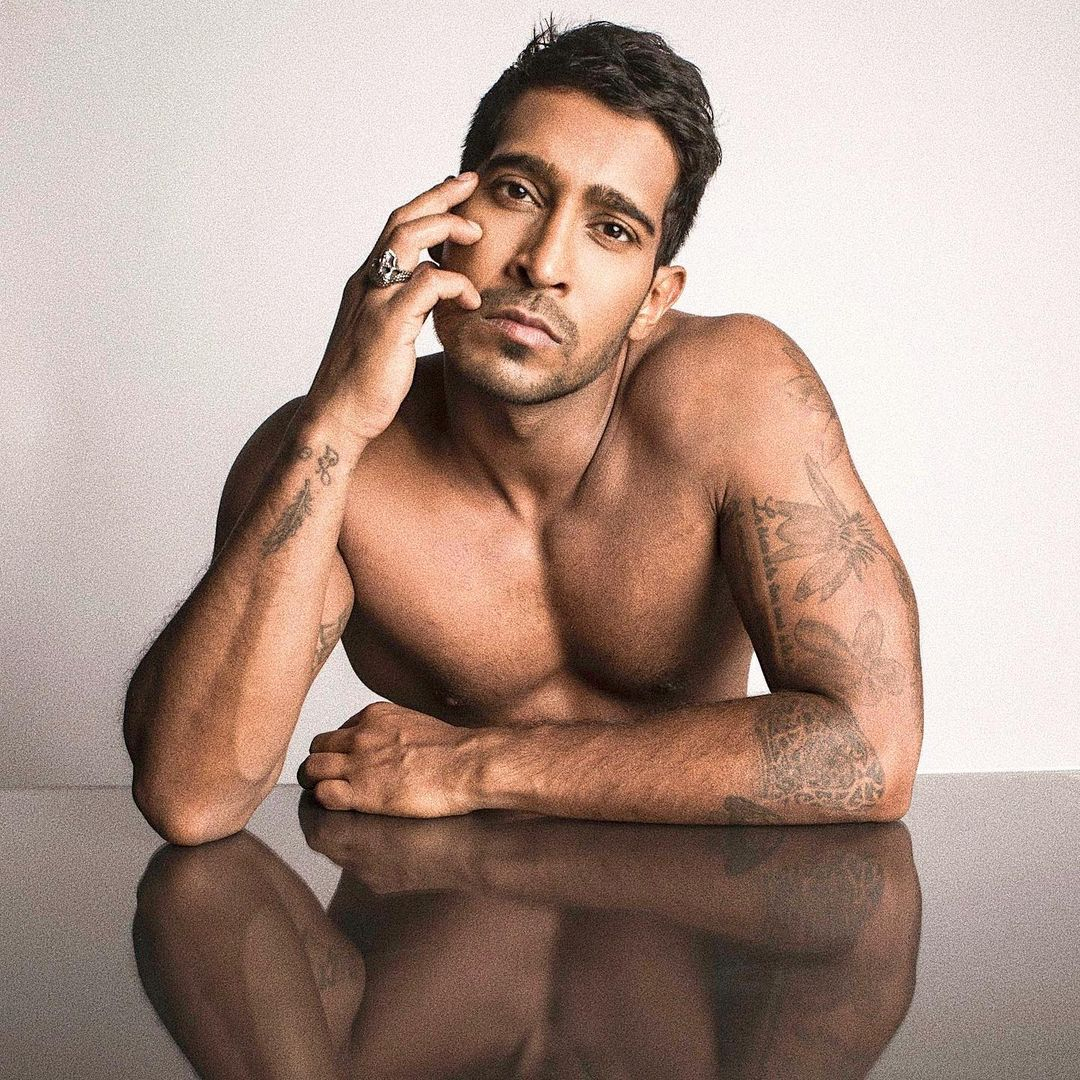 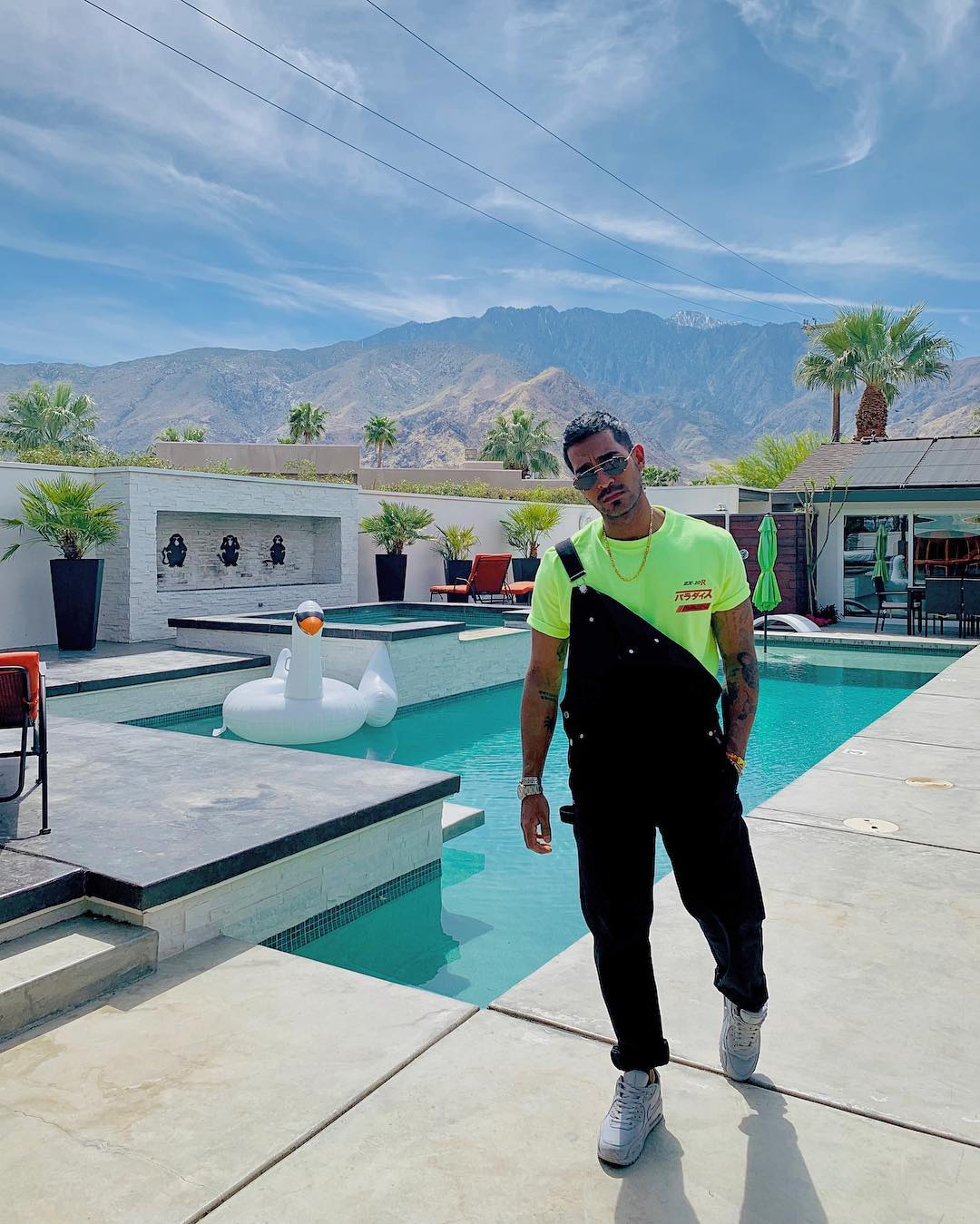 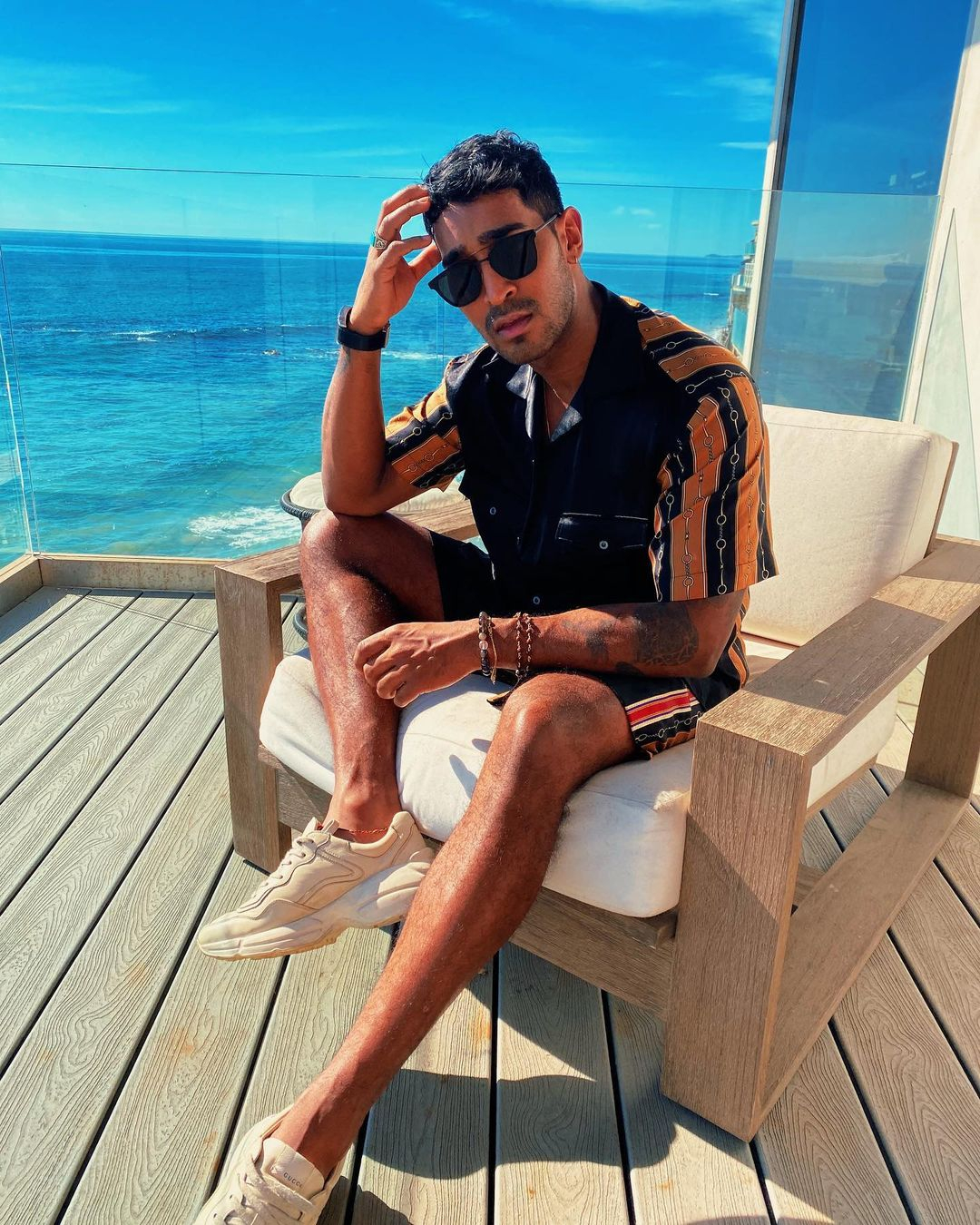 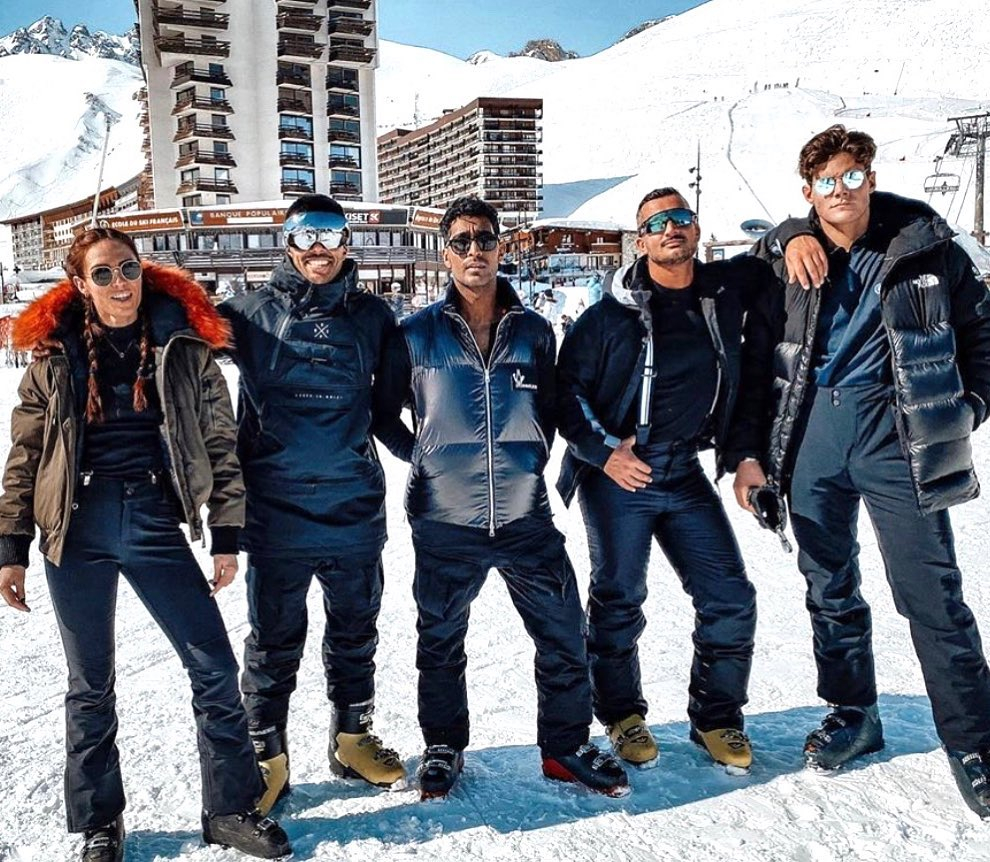 The presenter is no stranger to the entertainment world, having previously worked in music as an artist manager for some of the biggest names in the industry, before carving out a successful career as a property developer.

After being announced as the show's new host last month, Lee said: “I'm so excited to be joining Channel 4's A Place in the Sun. After recently celebrating its 21st birthday, I'm honoured to be working on such a prestigious show alongside an incredible team.

"I can’t wait to help house hunters turn their dream into a reality.” 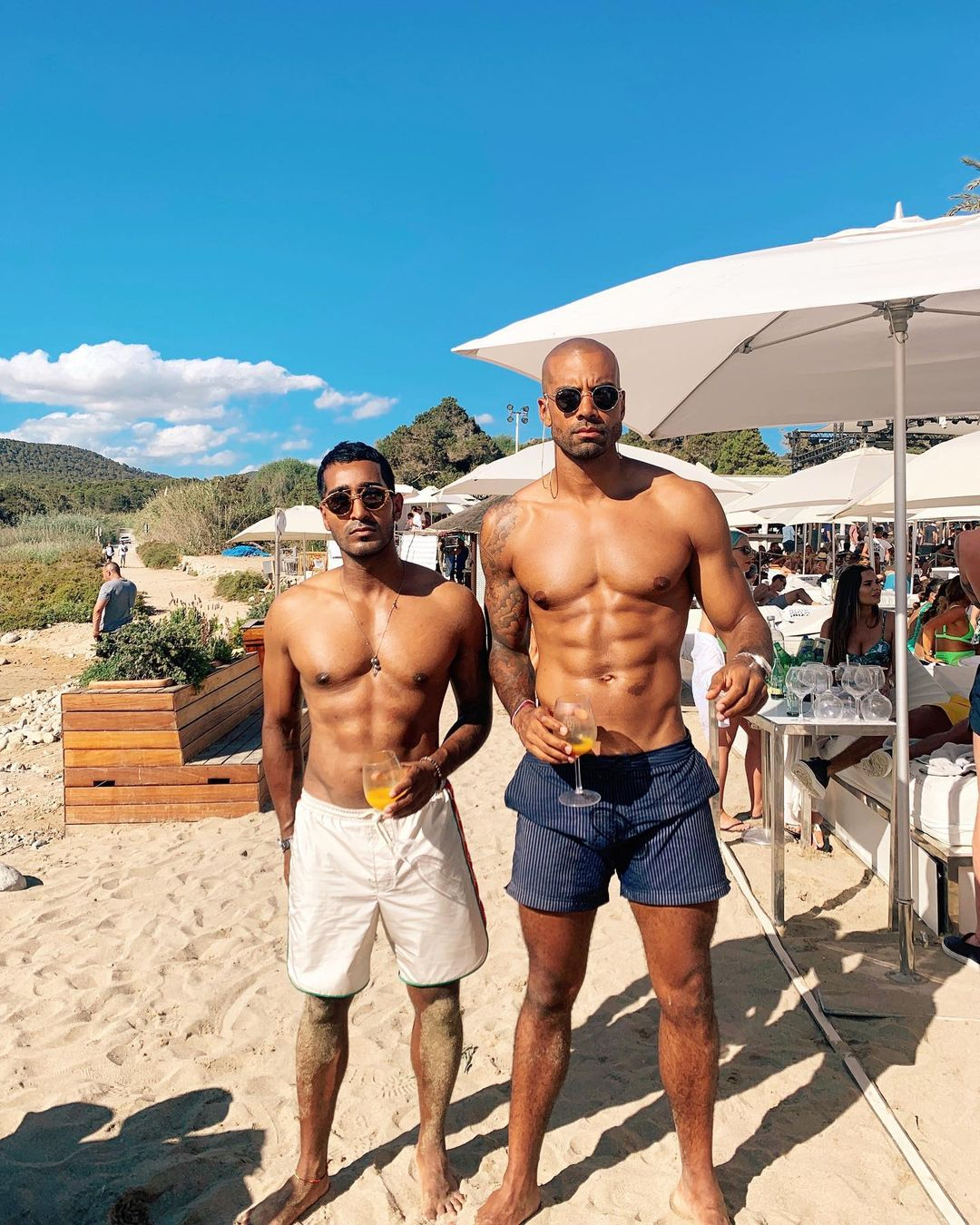 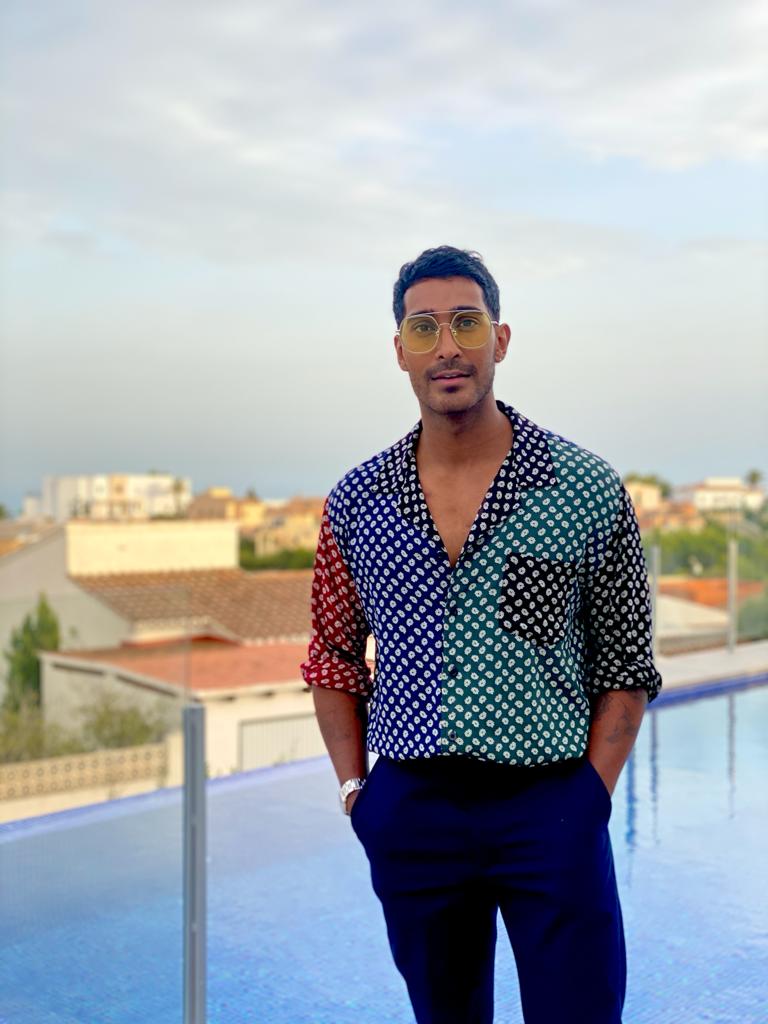 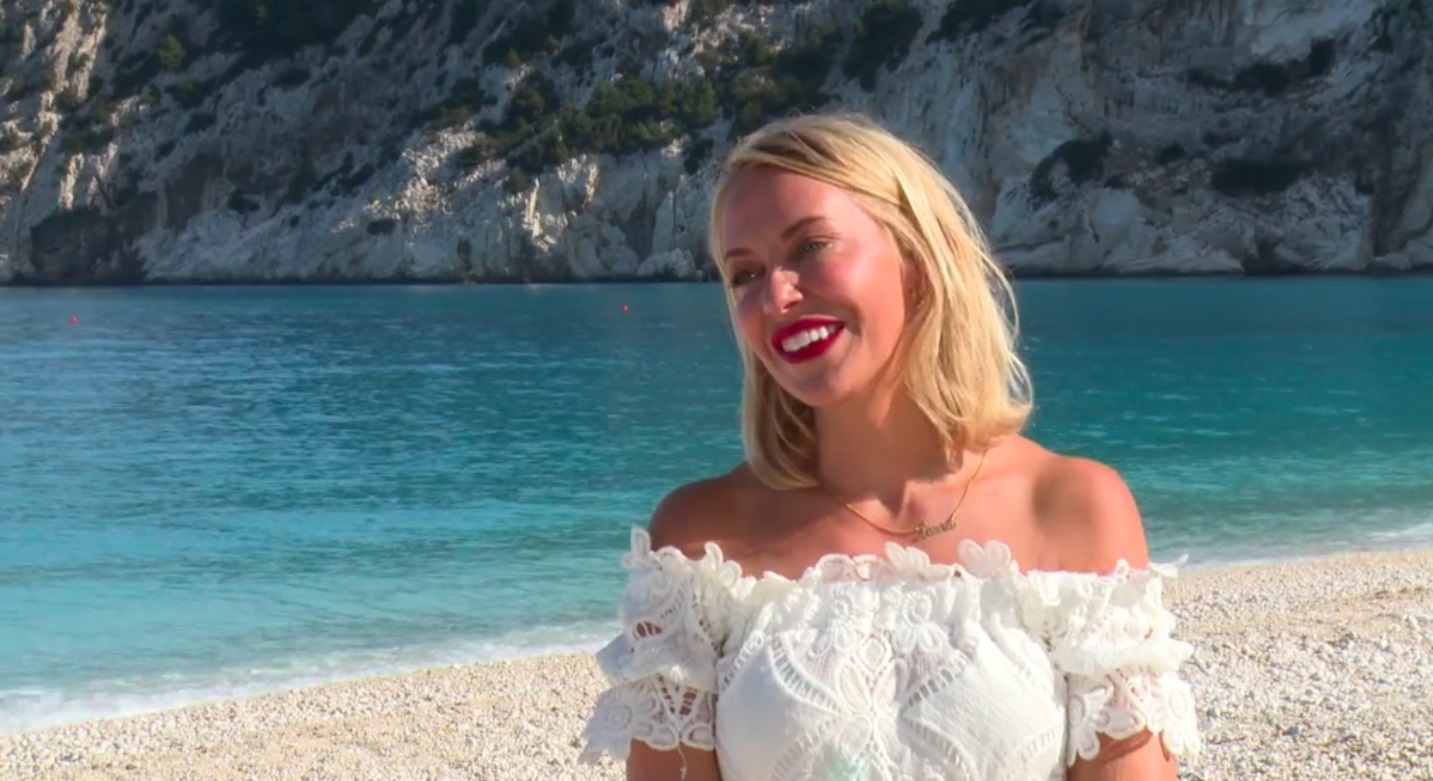 He will join the show's current roster of presenters including Laura Hamilton, Jasmine Harman, Jonnie Irwin and Scarlette Douglas.

His first assignment was to head to the vibrant city of Gandia in Spain to help Davi and Debi.

The city is Spain’s last-remaining coastal secret with one of the best beaches in the country and, what’s more, it’s conveniently located for a commute into Valencia, making it the perfect location for the couple. 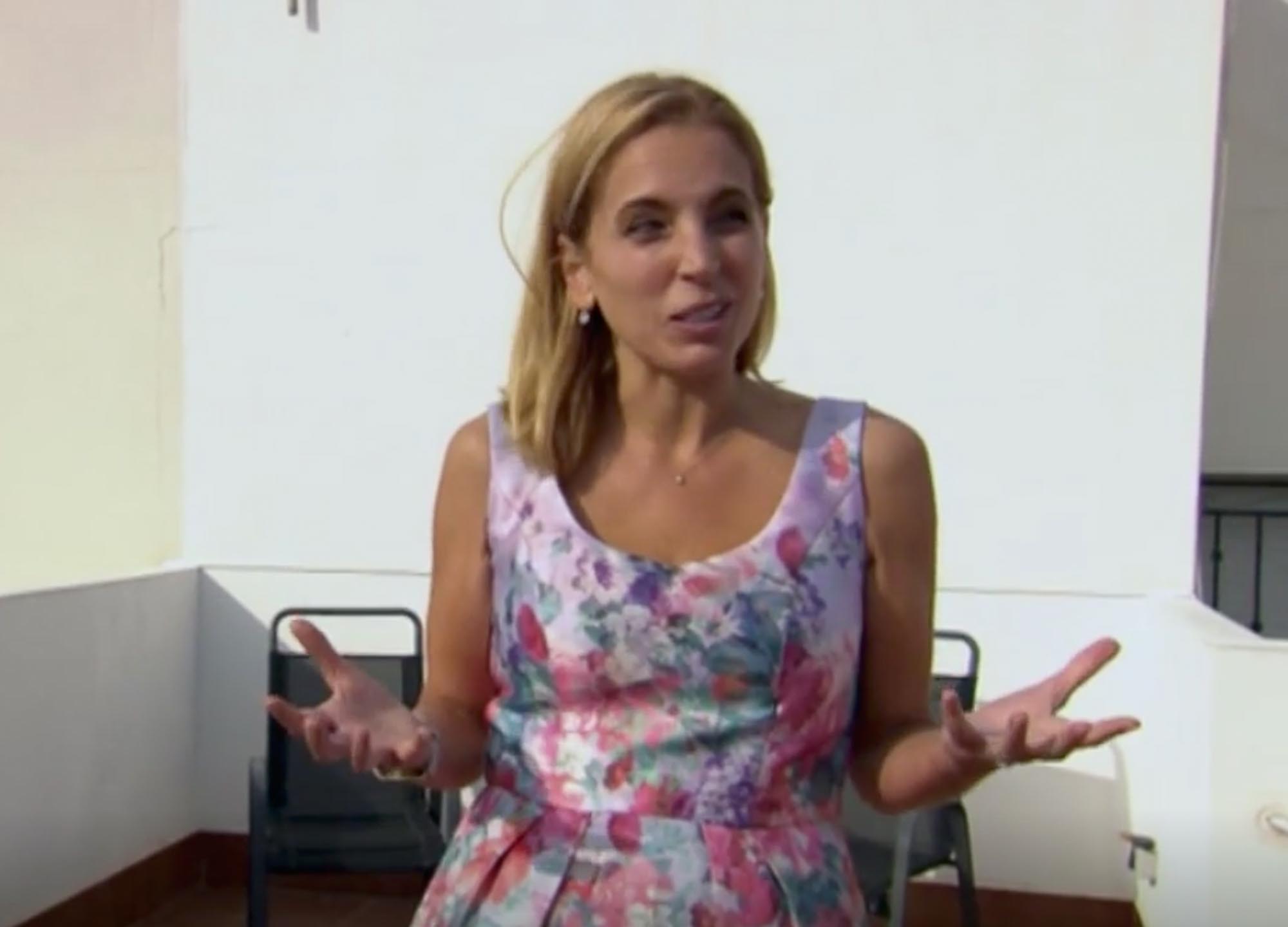 Meanwhile the rest of the team will be jetting off to other idyllic European locations.

These include the beautiful Kassandra Peninsula in the north of Greece, the whitewashed towns and villages of Almeria and the peace and quiet of the French countryside in West Brittany.

A Place in the Sun airs weekdays at 3pm on Channel 4.