Home » TV & Movies » I’m A Celebrity: Richard Madeley insists he didn’t do series ‘for the money’

Richard Madeley has promised he didn’t go onto I’m A Celebrity… Get Me Out Of Here! for the money following speculative claims after he quit the series.

The TV presenter was forced to leave the Welsh castle last week after being taken to hospital when he fell ill.

ITV explained that he was unable to rejoin his campmates due to Covid health and safety measures as he had broken the bubble by going into hospital.

Some have wondered if Richard quit early just to get a pay cheque without having to go through all the gruelling trials, but the presenter has insisted otherwise.

Speaking to Susanna Reid and Ben Shephard on Good Morning Britain, Richard told his colleagues: ‘I didn’t do it for the money or the exposure, I wanted to know what this extraordinary phenomenon was… I’ve always said no I’d rather watch it, it’s become a cultural phenomenon… and as a journalist I wanted to see what I expected it was like.

‘And it’s not. It feels real. We thought it was a game of pretend. No, we were in Clink.’ 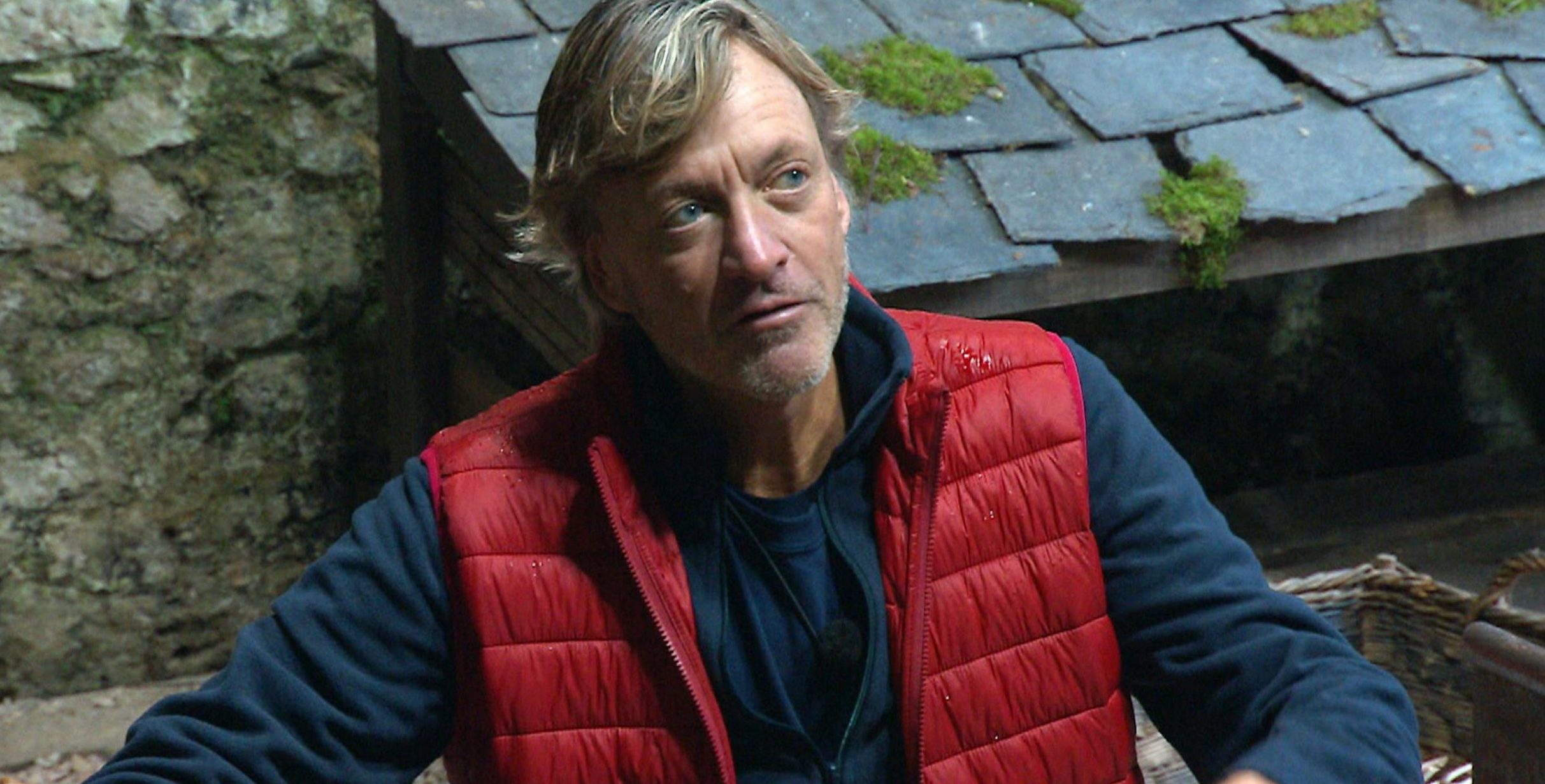 Richard was later asked if he’ll still receive his fee despite leaving the programme early, to which he replied: ‘I don’t know about the fee, I’ll leave that to the agent to sort out. I’m sure it’ll be fine.’

The presenter also explained what caused him to fall ill, and said: ‘I think I got dehydrated, I think that’s what it was.

‘I’d been up for about 20 hours and the day before that… I don’t think I’d got to bed until about four in the morning. I knew I was feeling thirsty… the next thing I knew I was sitting there babbling.

‘I woke up and didn’t know where I was or what was going on.’

Richard also denied suggestions that one of the trials caused him to fall ill, stating: ‘I don’t think there was anything dangerous about the trial… I did that trial 36 hours before I [got dehydrated].’

He added that he’d actually been in the castle for eight days contrary to popular belief that it was much less.

Good Morning Britain airs weekdays at 6am on ITV and I’m A Celebrity… Get Me Out Of Here airs weeknights at 9pm.