I'M A Celebrity… Get Me Out of Here! crew were seen working through the night in a desperate bid to bring back show after it was forced off air due to Storm Arwen.

The popular reality series was forced off air over the weekend after the extreme weather caused a 48-hour blackout and extensive damage to the Gwrych Castle set. 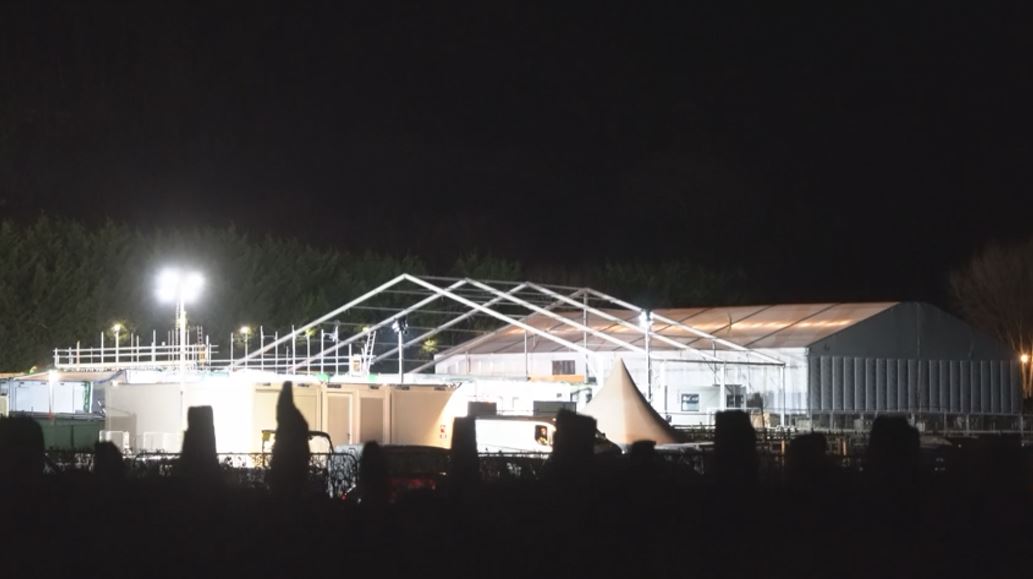 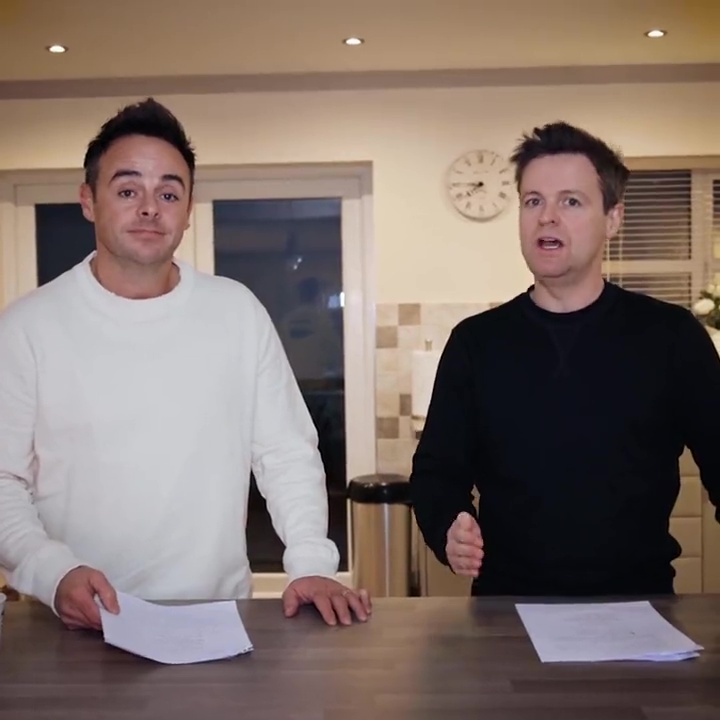 Now in new footage, the Welsh set was seen lit up over night with bright floodlights as production worked around the clock to get the set ready for the show to be back on air tonight.

Earlier in the day yesterday, tradesmen were spotted in cherry pickers heading up to the damaged roof of the production village.

While tall cranes and tractors were brought in to help clear out rubble caused by the storm.

The extensive damage to the production village prompted fears this year's I'm A Celeb would be cancelled.

But The Sun revealed yesterday the show will be making a comeback on Tuesday, meaning the crew have had to work around the clock to get the site up and running again.

ITV bosses confirmed: "I'm A Celebrity…Get Me Out Of Here! will return from tomorrow night (Tuesday 30th November) on ITV and ITV Hub with a brand new show.

"Ant & Dec will be back presenting live from the Castle."

Contestants will face a new live trial on Wednesday night, and the public vote for who'll take it on will open in tonight's show, with Ant and Dec presenting live from the castle.

"Production worked round the clock to get the site back up and running after Storm Arwen caused substantial damage over the weekend," a source says.

Despite not getting several episodes to air, ITV confirmed it will not be making up the episodes that they were forced to axe due to Storm Arwen.

Reps for the show have now said that the series will still end on the same date as originally planned, and they won't be making up for lost time.

The campmates will return to the castle once the show's entire production is safely re-established, with the quarantine conditions for the celebs the same as they were before they joined the show.

If they come into contact with anybody outside of I'm A Celeb's secure Covid bubble, they won't be allowed to return to camp – with Richard Madeley forced out of the show after just four days due to a hospital dash.

It was previously reported that the show's production area "looks like a bomb has hit it", with "terrified" crew almost blown off their feet.

Pictures showed marquees ripped to shreds, and roofs and canopies ripped from structures after gales ravaged the location.

While ITV bosses were sure to take extra precautions to keep their celebrity campmates safe, the surrounding area was devastated by the weather. 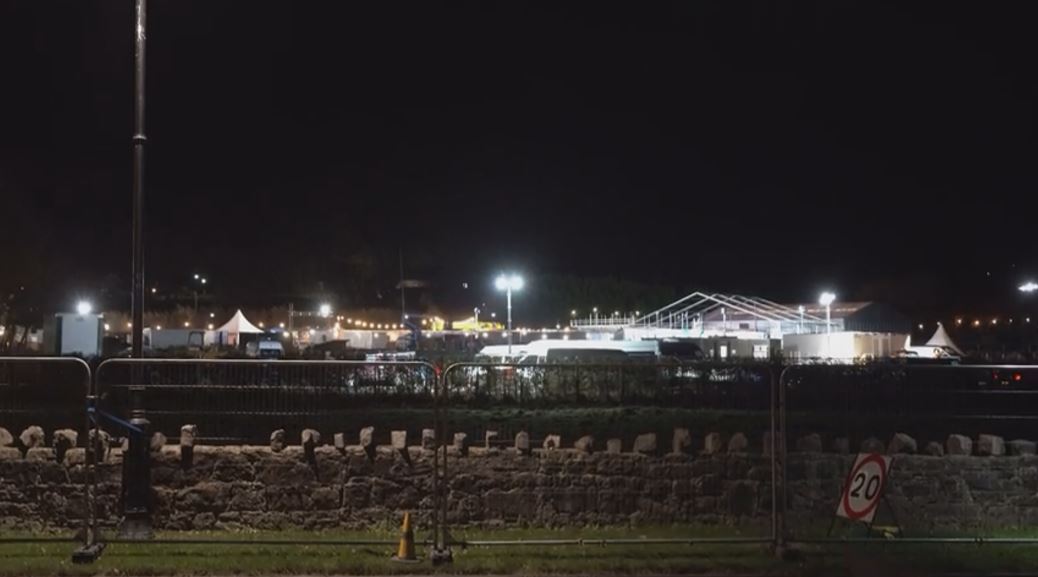