This year’s I’m A Celebrity will look very different in a variety of ways, from the location to the infamous Bushtucker Trials. But instead of sweating out their nerves, the campers will be shivering in duffel coats as the Welsh countryside in December will be nothing short of relentless.

I feel really bad for those contestants this year

And former contestant Joel Dommett, who came runner up to 2016 winner Scarlett Moffat, admitted he “feels bad” for this year’s troop as they face the harsh weather conditions, as the show debuts its first ever British edition.

Appearing via video link on Monday’s Loose Women, the TV presenter admitted there’s no way he would be taking part in this year’s competition, which due to travel implications surrounding the coronavirus pandemic, will be held in Gwrych Castle.

“I feel really bad for those contestants this year,” he cringed.

“I’m so excited, it’s going to be a new place and have new challenges, I really feel for them.” 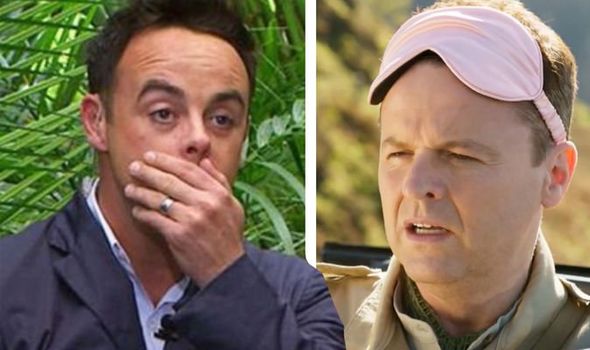 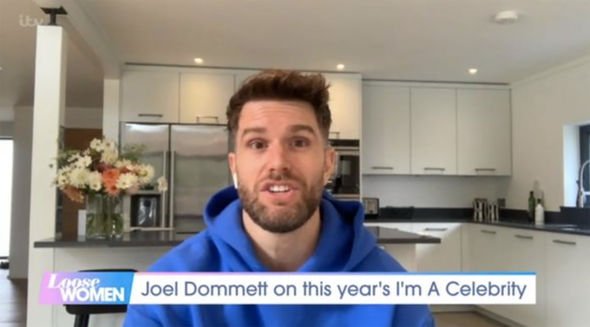 And what’s worse, he pointed out the lucky (or unlucky) campers will miss out on one “saving grace” the previous series have offered.

“When you’re in the jungle, you smell, you still have cockroaches on you from the trials, and you’re hungry, and the only saving grace is that every now and again it’s really sunny,” he said.

“It’s not going to be sunny in Wales in December!”

This year the show’s wardrobe team will be sourcing a whole new range of clothes for the contestants, as shorts and t-shirts won’t do the trick this time around. 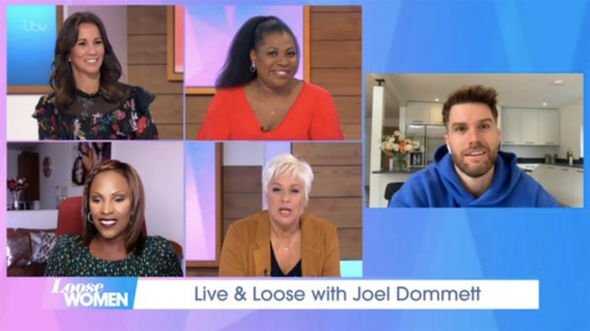 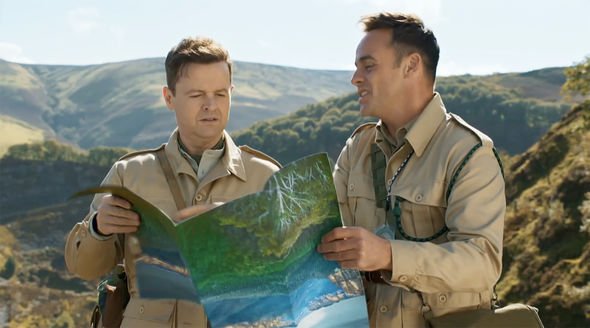 It comes after ITV released the long-awaited trailer with hosts Ant and Dec once again starting off the season with a cracker of a teaser, as it seems that the pair aren’t aware of the show’s change of location.

Viewers got the first look at what’s to come as they both hop out of an iconic British black cab in the middle of nowhere.

Ant says: “G’day Australia, Ah it’s great to be back Down Under,” as he beams over the rolling hills of Welsh countryside.

Out follows Dec, who pulls off an eye mask and remarks: “Wow that was quick, I must have slept through the whole flight!”

Ant tries to hand over a bag full of dingo dollars to the taxi driver after the trip.

“Series 20 and I still cannot understand a word these Aussies are saying,” Ant comments – still seeming not to realise they’re not in the Australian outback.

It looks as though Dec is beginning to cotton on, as he adds: “Weird, this place looks nothing like my map.”

“Of course it is, I am such an idiot. Isn’t that right Mr Kangaroo,” grins Dec, as the pair begin to walk of in the wrong direction towards their destination.

The trailer finishes by confirming the show will be returning this November to the broadcaster, and we really can’t wait to see what ITV have in store for us this time around!

I’m A Celebrity…Get Me Out Of Here! starts on ITV next month.