NAUGHTY Boy’s family banned his mum, who is suffering from dementia, from watching last night’s show – because they feared it would be too distressing for her.

The producer, 36, – real name Shahid Khan – was seen struggling as he took part in a traumatic challenge, following a difficult trial, which left him vowing to leave. 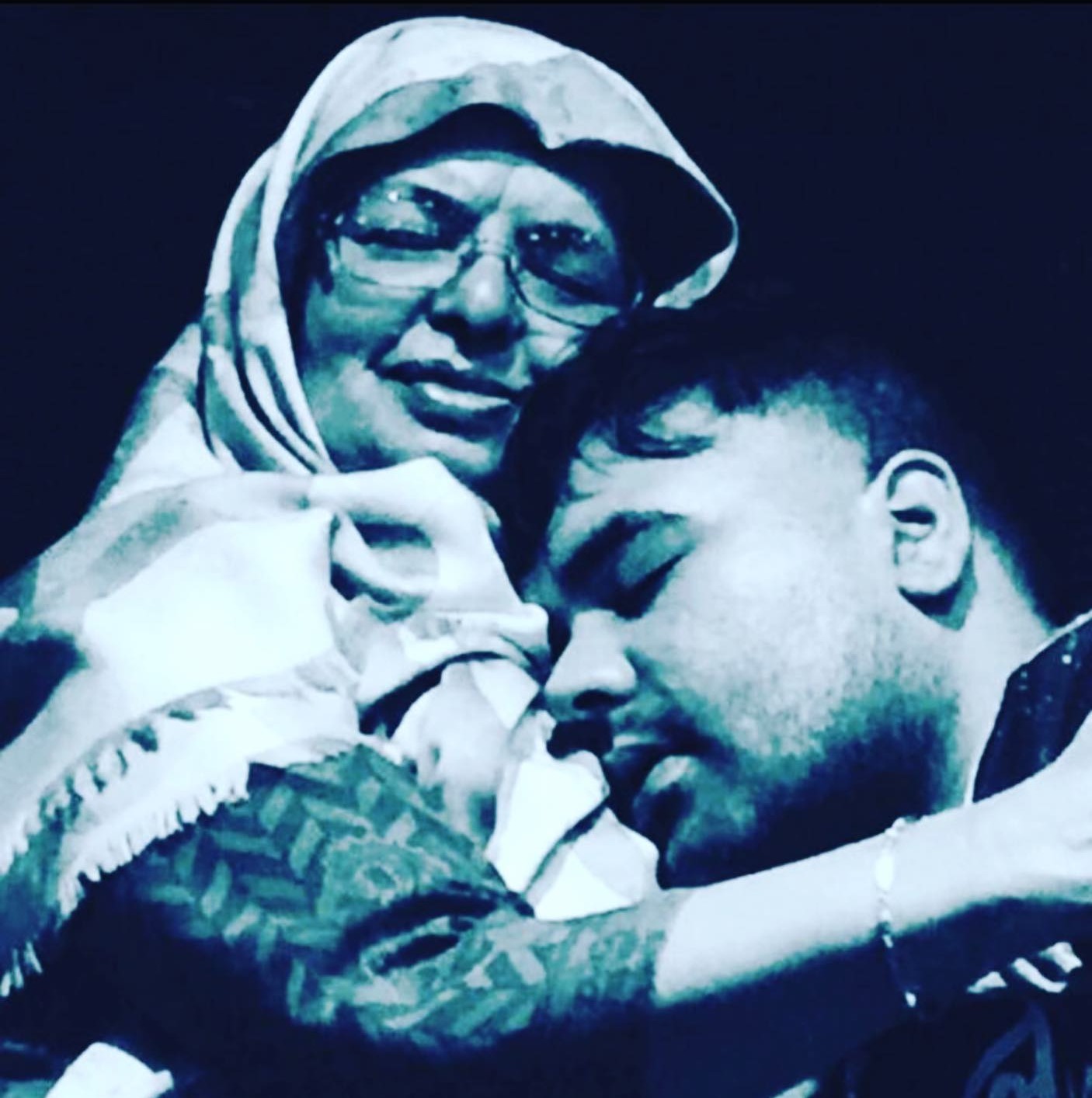 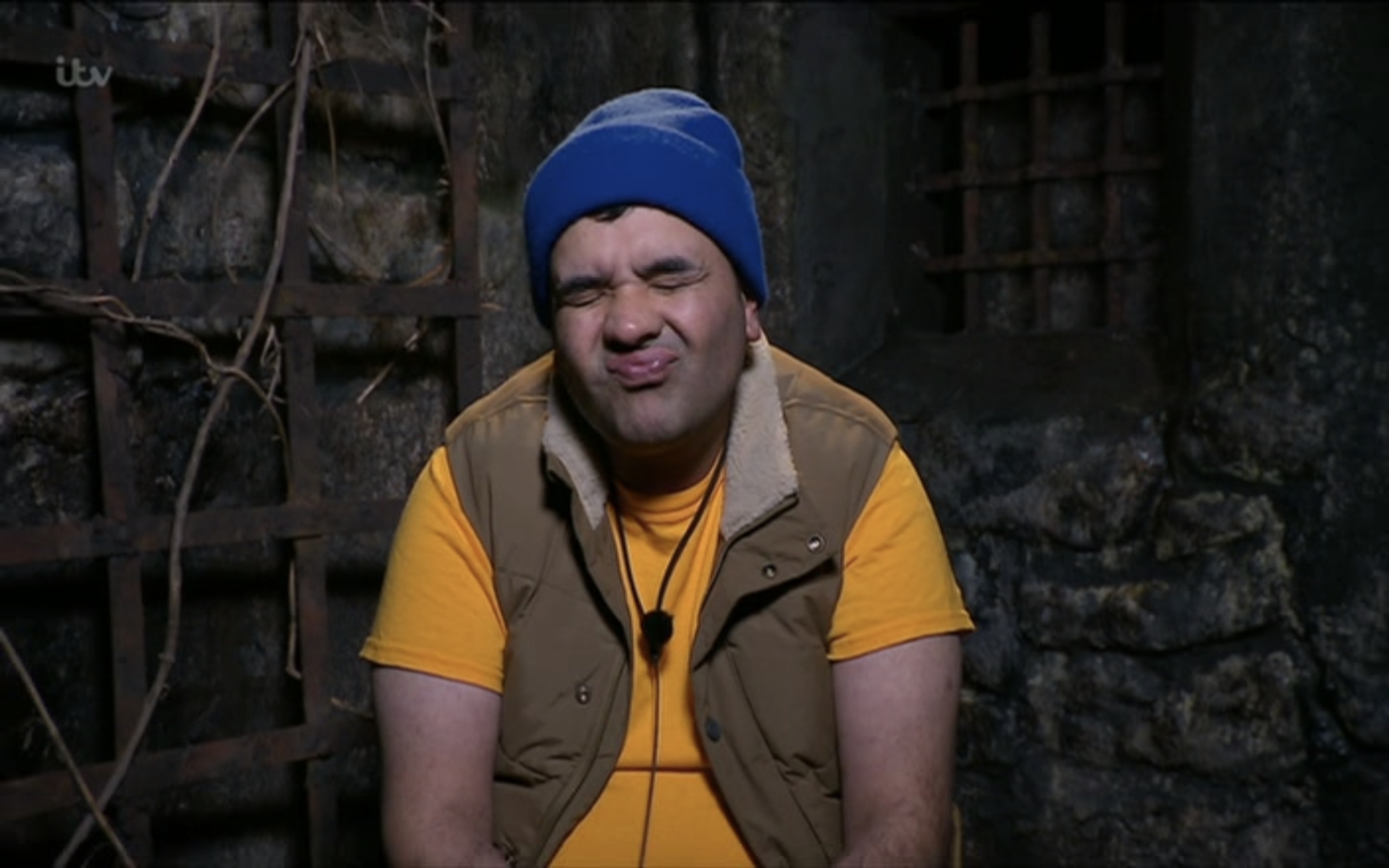 Now, his niece Aisha – who is extremely close to him – has revealed how Naughty is really feeling, admitting they are all really worried for him because is “sensitive, paranoid and lacking in self confidence”.

She told us:  “I knew he would be fine but I have just been worried about his mental state because prior to the show starting, they are not just in there for a few days, they have been quarantining for two weeks as well so I can only imagine how overwhelmed he must feel being away from all us.”

Aisha explained how the star will be deeply worried about his mum, who he is a full-time carer for.

Naughty Boy moved his mum Zahida into his home following her diagnosis and has spent the past few years looking after her – this is the longest they have been apart.

Zahida has been able to recognise her son on TV, but the family are keen not to upset her as she spends her days asking where he is.

“During the day, she is always like ‘where is he?’, ‘is her coming home?’ and we have to keep reminding her that no, he is on the show and she will see him on TV,” Aisha said. “We didn’t let her watch last night’s episode because we thought she would be really overwhelmed seeing him upset.

“Watching it she will get confused, especially if she saw him doing the trial , she would have been very, very distressed. Most nights, she will cheer ‘that is my son’ and she will talk to the TV, bless her.”

Aisha believes the lack of contact with his mum and the rest of the family will be particularly tough for Naughty and it took a lot of persuading for them to get him to take part.

She explained: “In general he always confides in me because we are really close, so he would call me randomly while I’m at work saying ‘I don’t know if I should do this’.

“He’s someone who is very paranoid and overthinks a lot. He lacks a lot of self-confidence so he was doubting himself thinking he wouldn’t be able to do it so I was giving him the reassurance he needs. The problem is he just needs a lot of reassurance. Obviously he’s not getting that in the castle.

“Because we know him, we just know he needs someone to say to him ‘you are doing great, you are doing fine’ and he will be back to normal again. He was nervous but also quite excited.”

Following last night’s episode Naughty Boy was slammed by trolls for taking the game too seriously and “acting up”, but Aisha has insisted that’s not fair because people don’t understand what he is going through.

She said: “The general public don’t know him and they just see it as someone throwing their toys out the pram, but for us we know he is so mentally overwhelmed.

“It all happened at once, although he was prepared going in, emotions hit you at once, we are all human, we all have breaking points. The only difference is he hit his breaking point on national television and that is super vulnerable position to be in.

“No one knows his back story, no one knows what it took for him to get there in the first place.

“Yes, he knew what he was getting into, at the same time going into the clink, sleeping in the cold, having unseasoned food while also missing your mum and worrying about her and her health, that all combined in and one is overwhelming.”

Aisha added: "He doesn’t know how to deal with his emotions when he is anxious or stressed so when that is the case, he just turns to my nan.

"Obviously because she is not there, he is probably thinking what do I do. When the people you love and trust are not there, you probably think you want to quit, but I think he is stronger than that."

But she is sure he will stick it out to the end – he just needs a little reassurance: "I don’t think he will because he has already come so far. It was just a brink of a moment thing. He is so overwhelmed. God knows what he is thinking.

"He is probably missing his mum who suffers from dementia. This is the first time he has left to do something on his own.

"This is just such a huge blessing  because we were all pushing him to do it because he never does anything for himself." 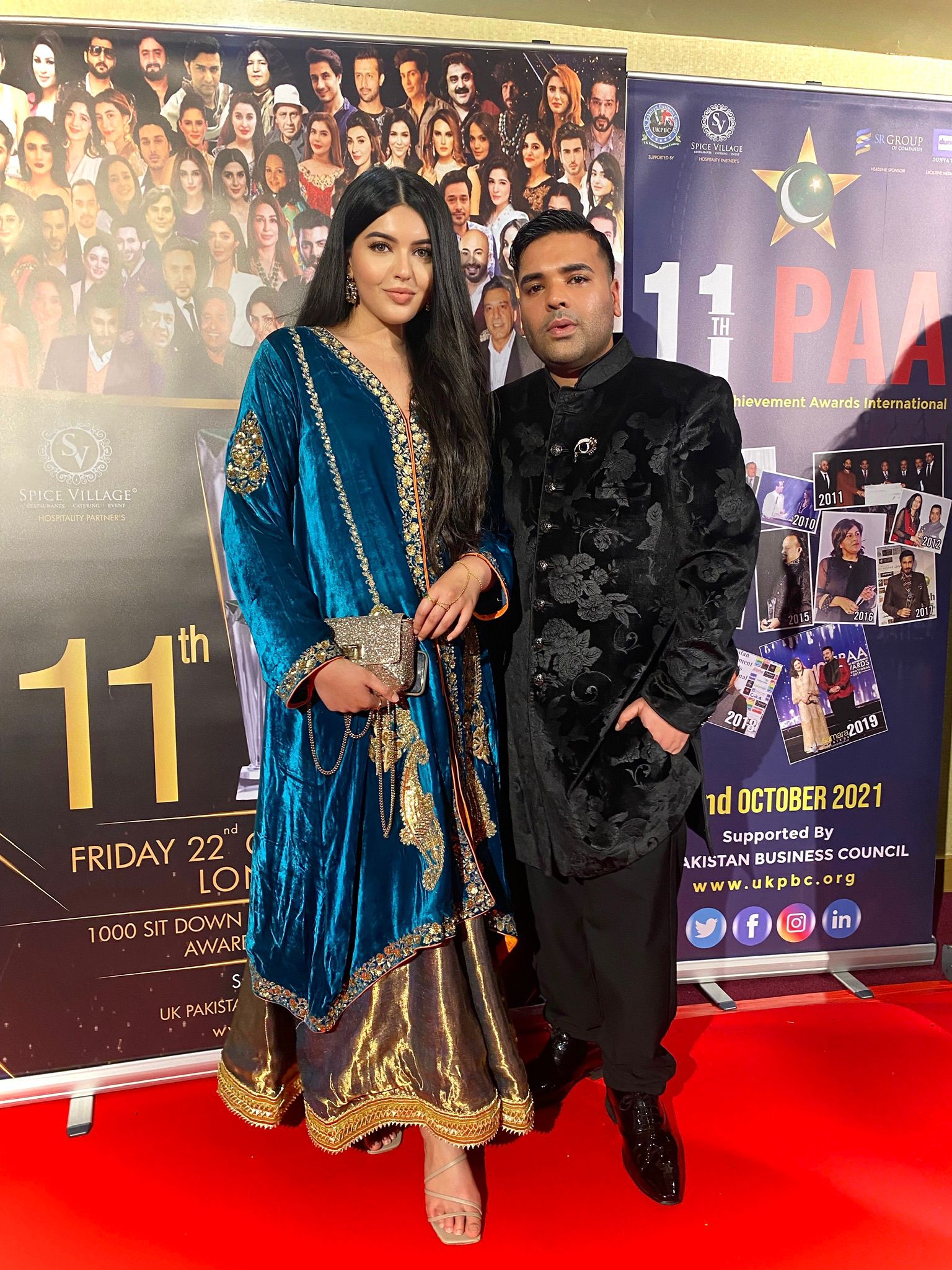 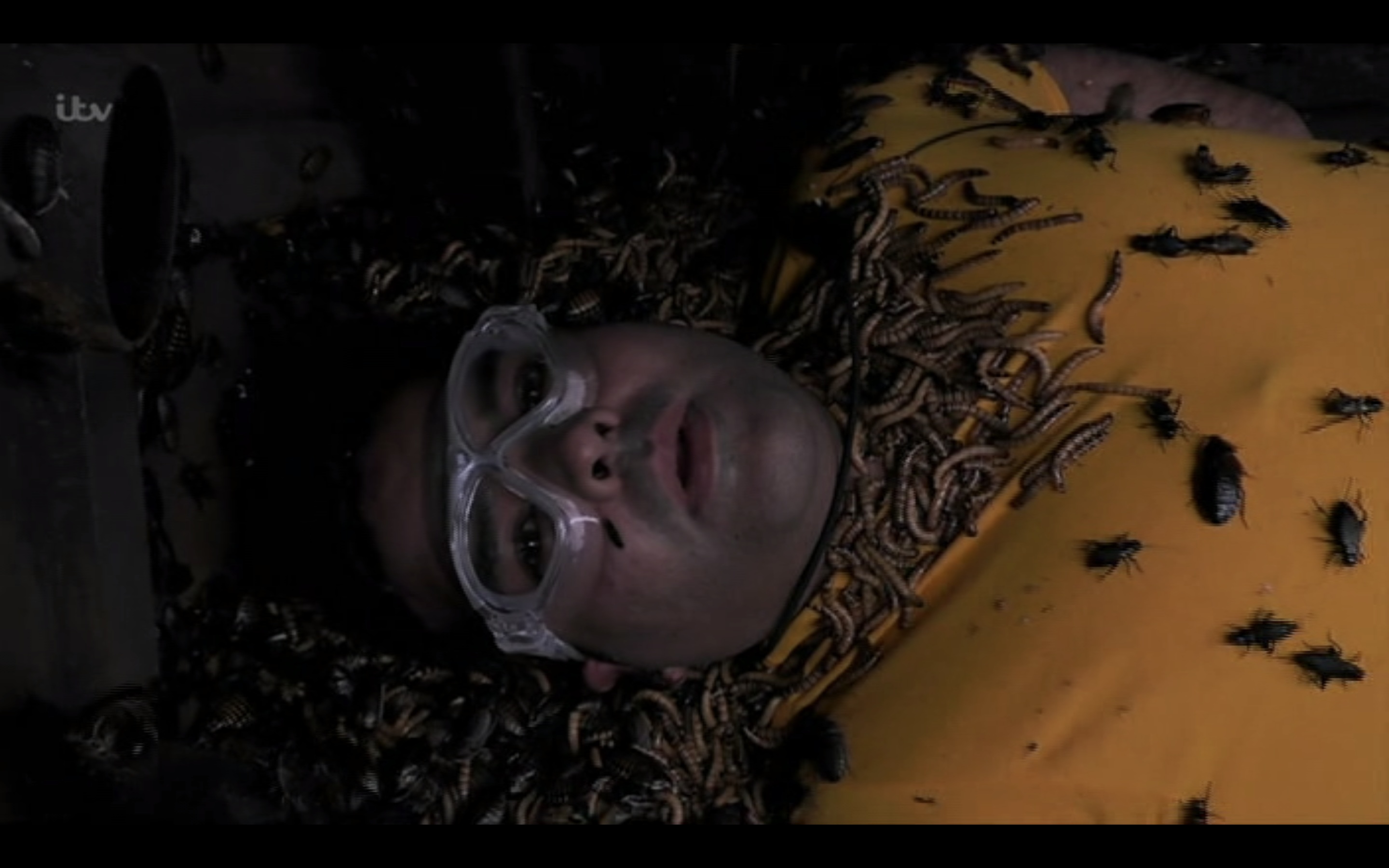