JASON Watkins will be back on our screens as he stars in the BBC One ‘Climategate’ affair drama, The Tick.

Here's everything you need to know about the actor and his career so far.

How old is Jason Watkins?

He was born on July 30, 1966 – making him 54-years-old – in Albrighton, Shropshire, England to father Alan, a metallurgist, and teacher mother Avis.

He attended St Mary’s Primary School before the family moved to London when Jason was nine years old.

Jason is married to jewellery designer Calara Francis and they have two children, Bessie and Gilbert.

Jason also has two sons from his first marriage. 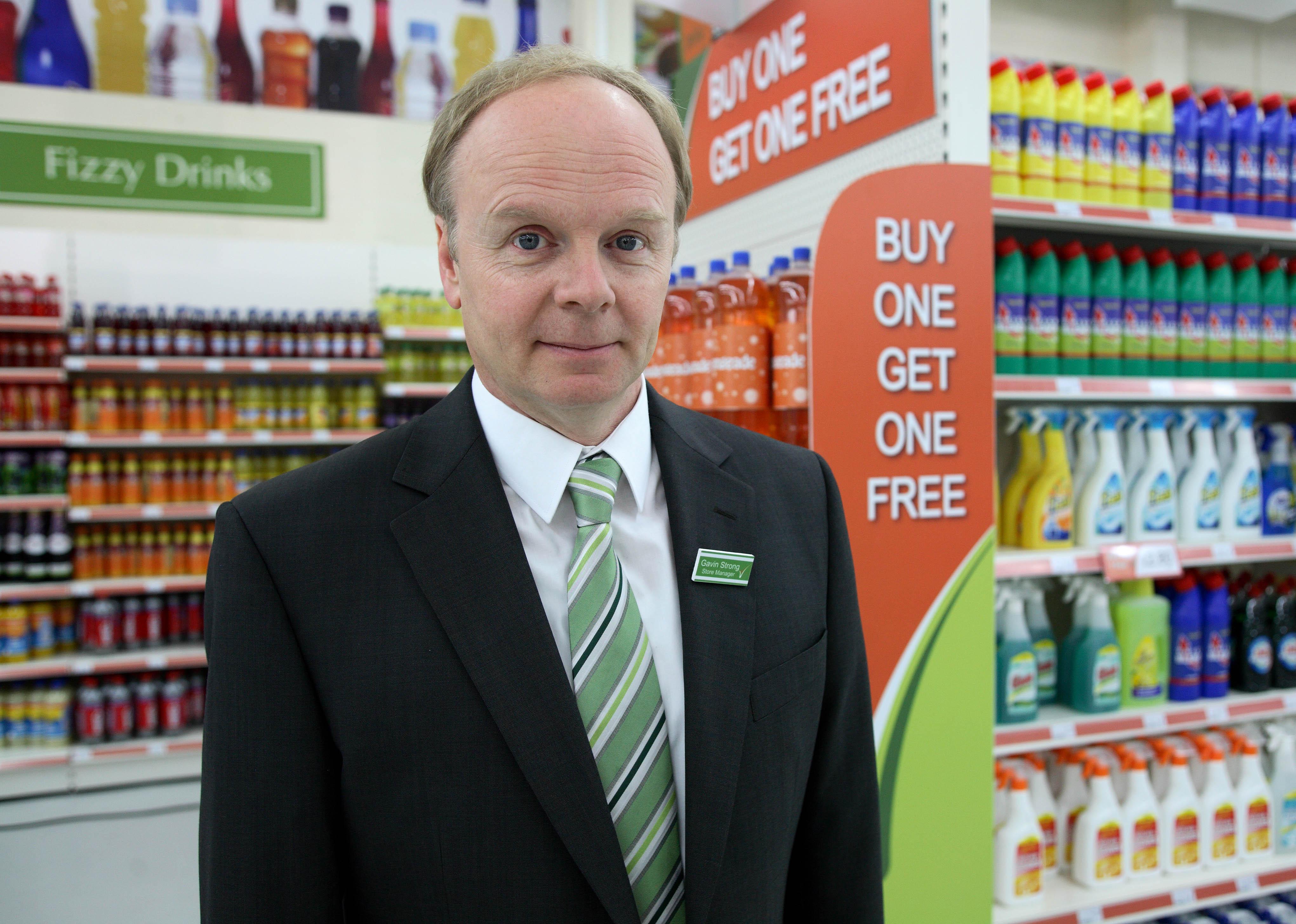 How did Jason get into acting?

Jason trained at the Royal Academy of Dramatic Art.

He got his first role in the 1993 film Buddha of Suburbia playing the part of Terry and went on to have small parts in Hotel Babylon and Blue Murder.

Jason also started to develop a stage career and in 2001, he was nominated for a Laurence Olivier Award for Best Supporting Actor for his performance in A Servant For Two Masters.

What was Jason's big break?

In 2009, he was cast as powerful vampire William Herrick in the BBC Three horror comedy-drama Being Human.

It was a role that he played for three years and made him a household name and saw him nominated for an SFX Award for Best Monster/Villain.

While on the show, he also landed the role of DI Gilks in the comedy detective drama Dirk Gently, a reoccurring role he played for two years.

Then, in 2011, he was cast as supermarket manager Gavin Strong in the Sky 1 sitcom Trollied alongside Jane Horrocks. 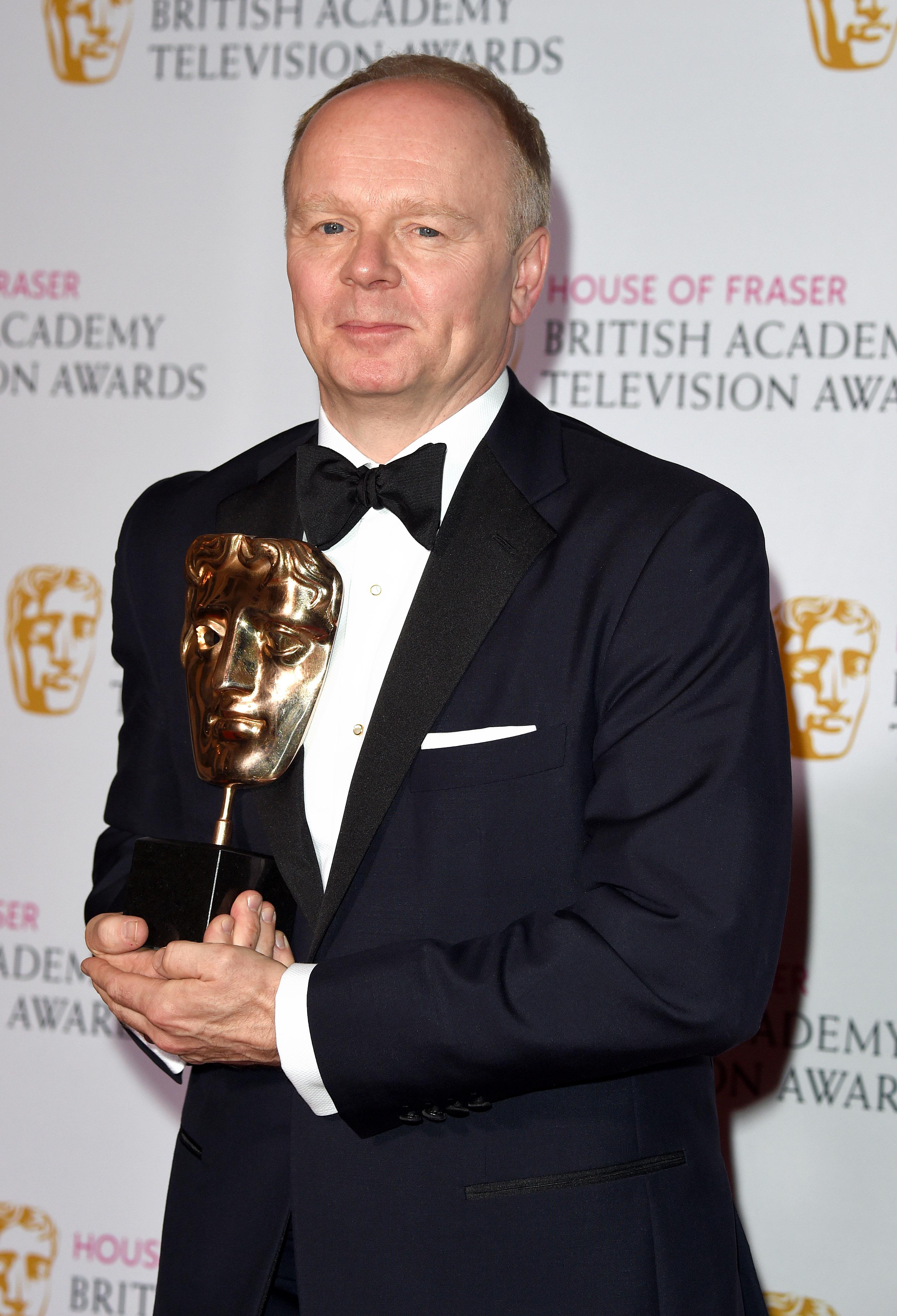 What else has Jason been in?

He has had guest parts in Miranda, Doctor Who and The Wrong Mans.

In 2014, he was cast as Simon Harwood in W1A, the follow-up to the Bafta-winning comedy Twenty Twelve, and a new series is due to air in 2017.

In 2016, Jason starred as Pastor Hansford alongside James Nesbitt in the four-part drama The Secret and the same years appeared in two episodes of The Hollow Crown.

He was then cast as Malcolm Turner, Helena Bonham Carter's neighbour in Love, Nina and starred in an episode of Friday Night Dinner.

Jason also played Mr Humphries in the revival of Are You Being Served and in the Tom Hardy drama Taboo as Soloman Coop.

In 2017, he joined the cast of the BBC police drama Line of Duty for the fourth series.

Jason earned rave reviews for his turn as serial killer Ralph in the Theatre Royal Haymarket production of Frozen.

His latest role is in the BBC sitcom, Hold the Sunset, which also stars John Cleese and Alison Steadman. 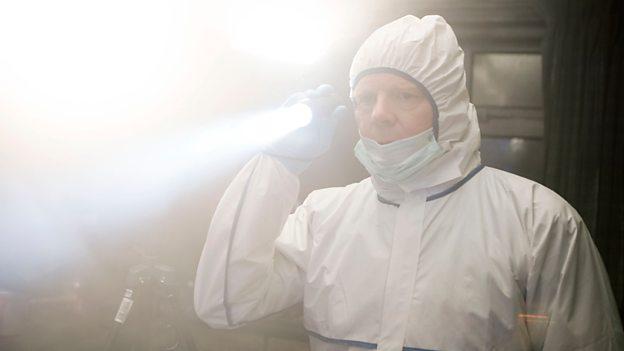 What films has Jason been in?

He also starred in the second Bridget Jones film Edge of Reason and camp wedding planner Gregory Hough in Confetti.

In 2009, he was cast as Gordon Shakespeare in Nativity, a role he reprised for the second and third film.

Who does Jason Watkins play in The Trick?

Jason plays the scientist Phil Jones and victim of cyberterrorism in a one-off drama about the 2009 'Climategate' affair.

It's a timely look at the issue as Cop26 – the United Nations' climate change conference.

Phil Jones was the scientist at the centre of the hacking controversy, a professor and the head of the Climatic Research Unit at the University of East Anglia.

speaking about his role, Watkins said: "What shocked me most about this script and our piece was how imminent it was – we need to start doing it now to look after ourselves and the future generation to ensure our long-term survival.

"I really hope audiences grasp how Phil and his family are utterly exonerated from any wrongdoing in the way he went about his work. I think he was committed, thorough and illuminating on this subject."

The Trick airs on BBC One on Monday 18th October