Home » TV & Movies » How do I download the Love Island app, what features does it have and how do I vote during the 2019 series?

THE fifth series of Love Island is just around the corner so get ready to lose your summer to the hit show.

How do I get the Love Island app and what are the features?

The official Love Island app is available to download for Android and Apple iOS users.

It's free to download and use via the iTunes App Store here or on Play Store here.

You can listen to the official Love Island: The Morning After podcast via the app.

It also features a style page of the islander's clobber with links to buy them for yourself. You can even pick up an iconic Love Island water bottle for just £15. 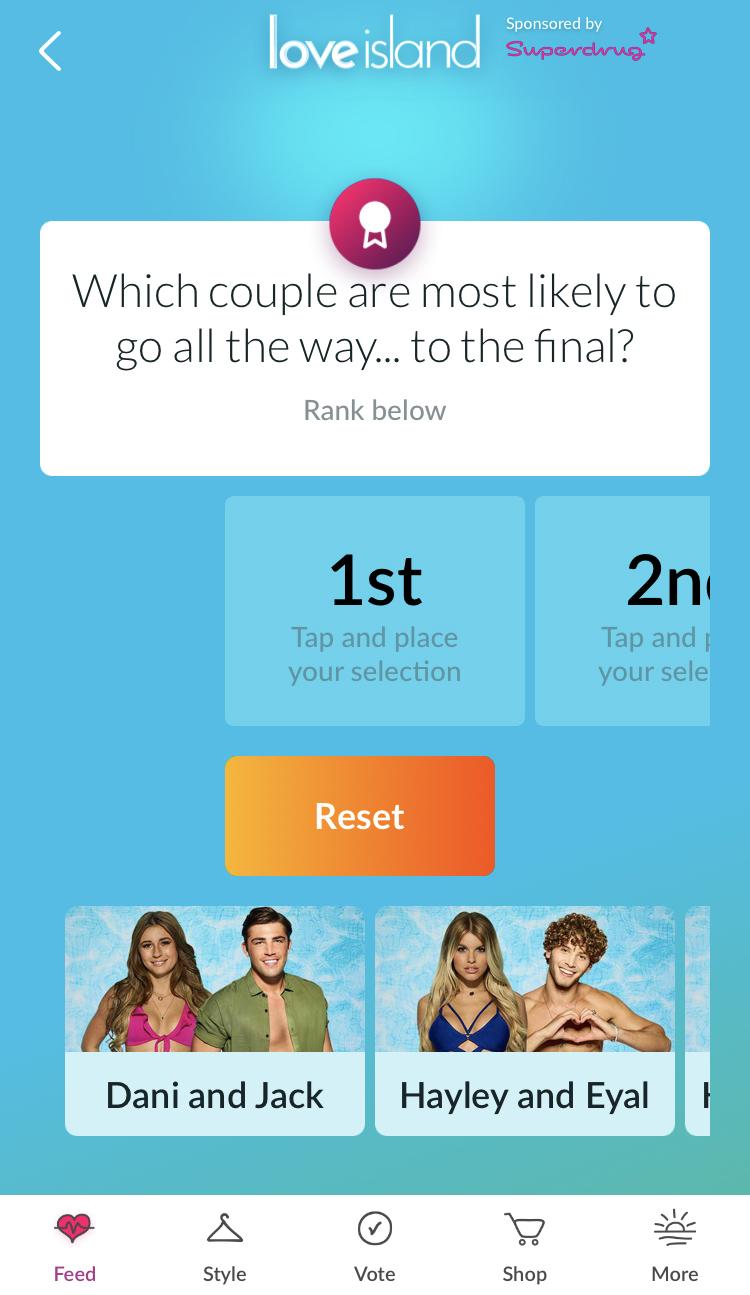 Can you vote via the app?

Love Island viewers can take part in all public votes via the app.

This has previously been used to allow viewers to pick who leaves, who returns and much more.

It won't cost you a penny to vote – but you'll need a valid iTunes account to be able to do so. 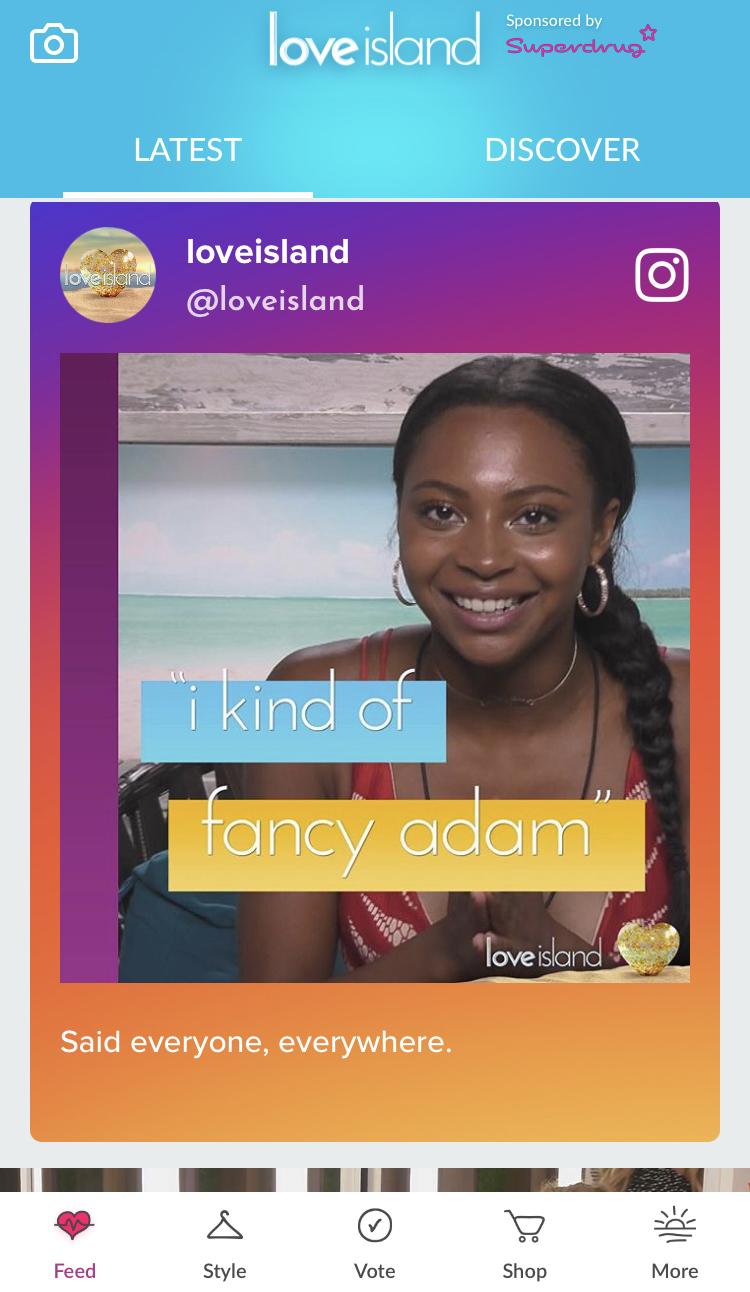 When is Love Island on ITV2?

The show is airing at 9.00pm six nights a week – only taking a break on Saturdays – over eight weeks.

Caroline Flack has presented Love Island since it returned to TV in 2015 and will be joined once again by voice-over artist Iain Stirling.