HOLLYWOOD star Tamer Hassan was moved to tears as his daughter Belle spoke about self harming as a child in their new emotional podcast.

The reality star revealed she'd overcome a tough mental health battle before taking part in Love Island as she urged youngsters to be more open with their parents. 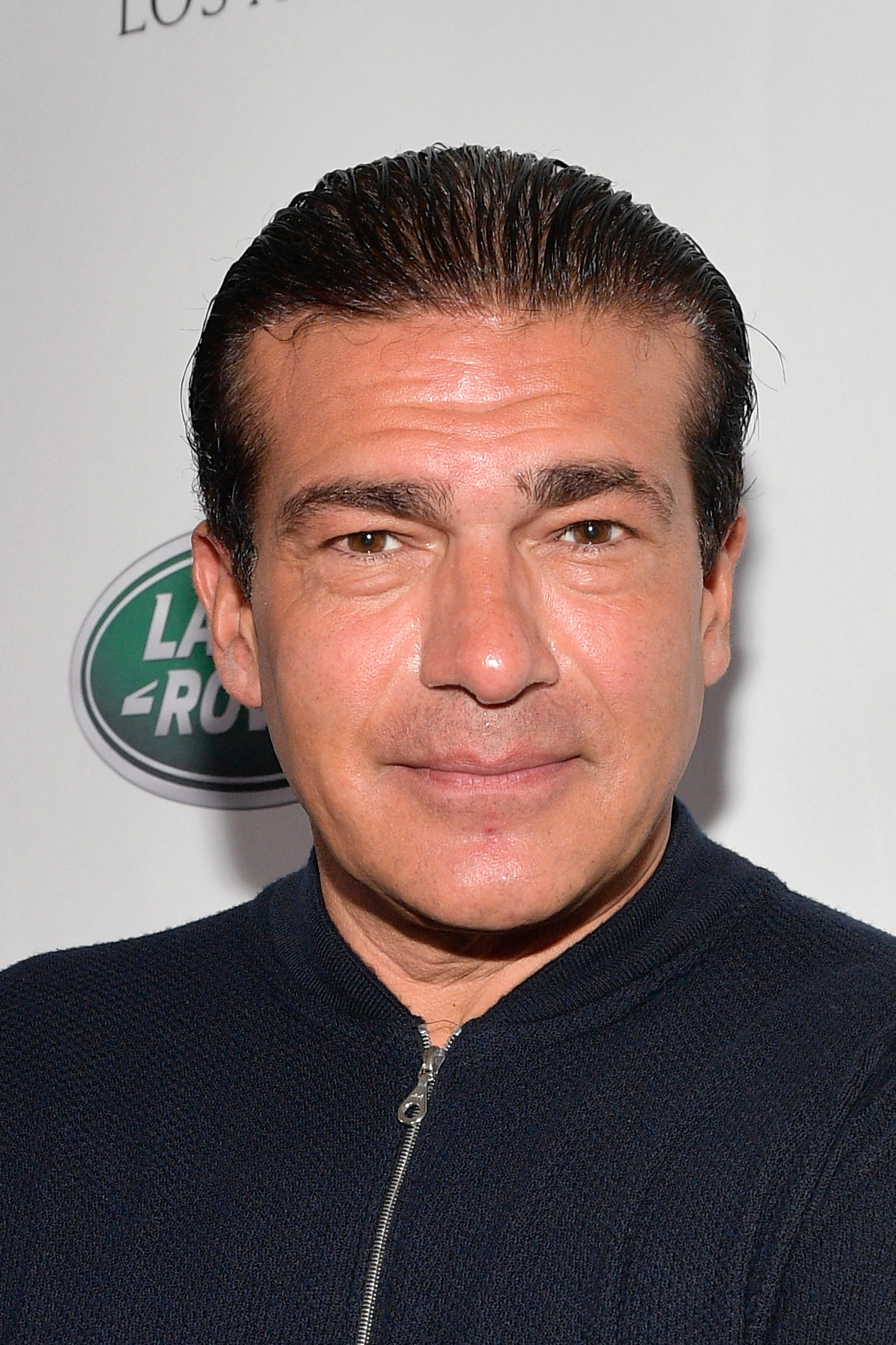 In a clip from the Global podcast Family Business, shared with The Sun Online, brave Belle spoke about the issues she faced before finding fame, and how she's desperate for young girls to feel "normal" no matter what struggles they face.

In the incredibly moving chat, which sees the father and daughter laughing about the little things she got away with in her teens like getting a tattoo, Tamer also encouraged Belle to be honest with him about her past mental health struggle.

She says: "It's not something that's easy for me to talk about. I don't mind talking about it but it's not easy.

"As you know dad, when I was a kid I did go through a stage of self harming. For me that was something I really struggled with, and again it all came from a thing of…" 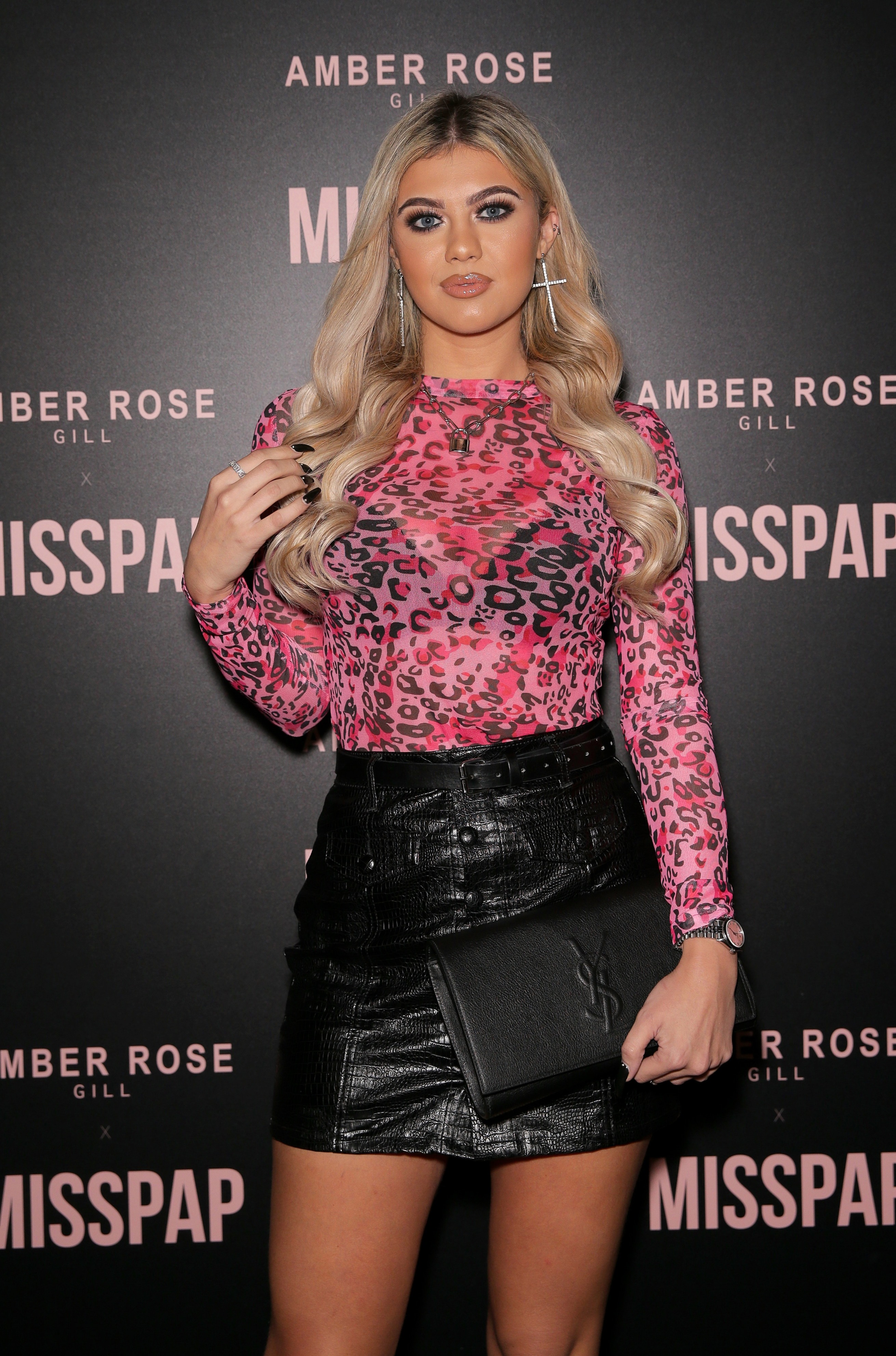 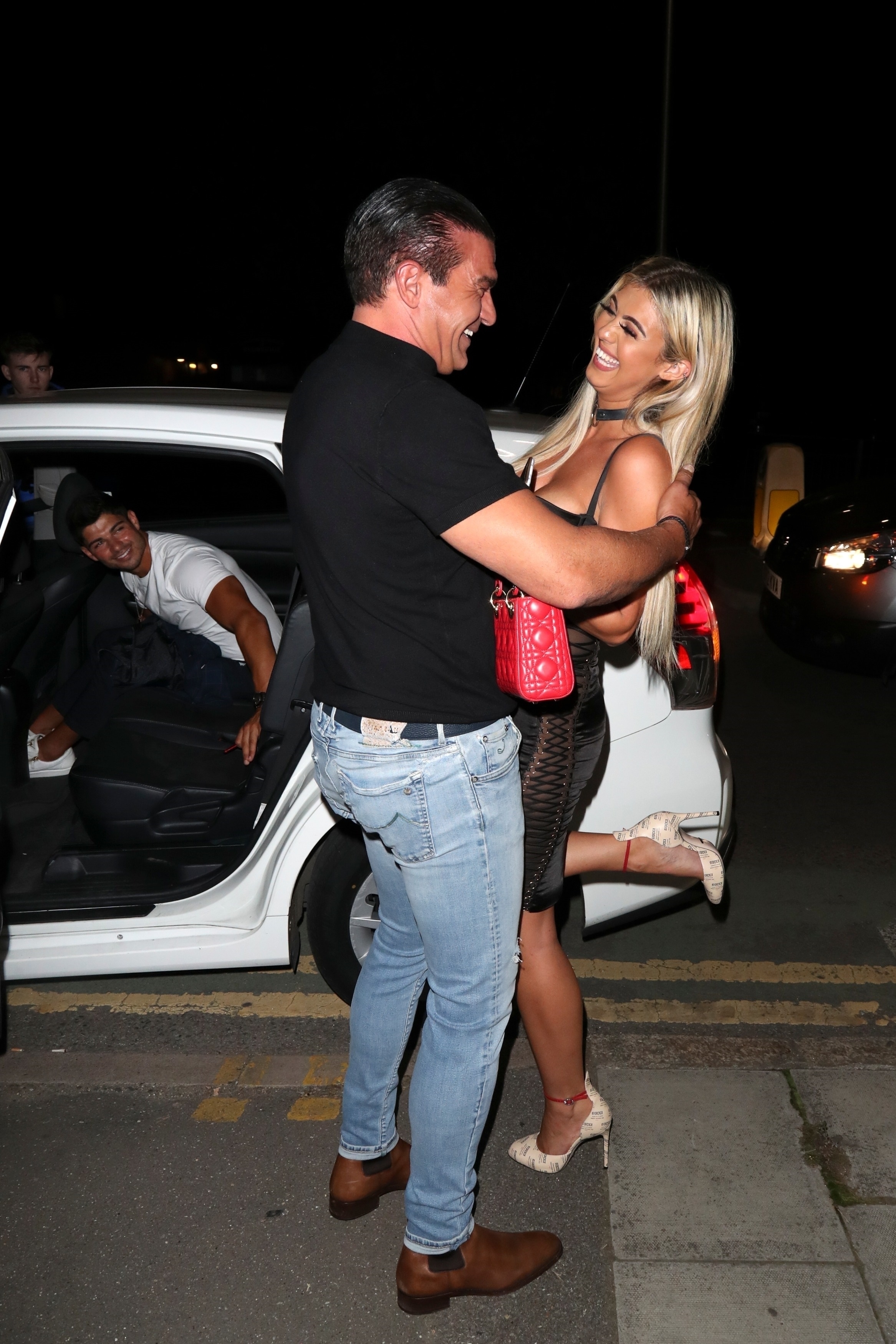 Belle had to stop for a moment to gather her emotions, as her dad could be heard saying: "We're all welling up here. Take your time."

She goes on: "For me, that's really difficult for me to talk about, mental health has been something that has been close to me, and I think when I've worked with young girls, I've seen that in so many of them. 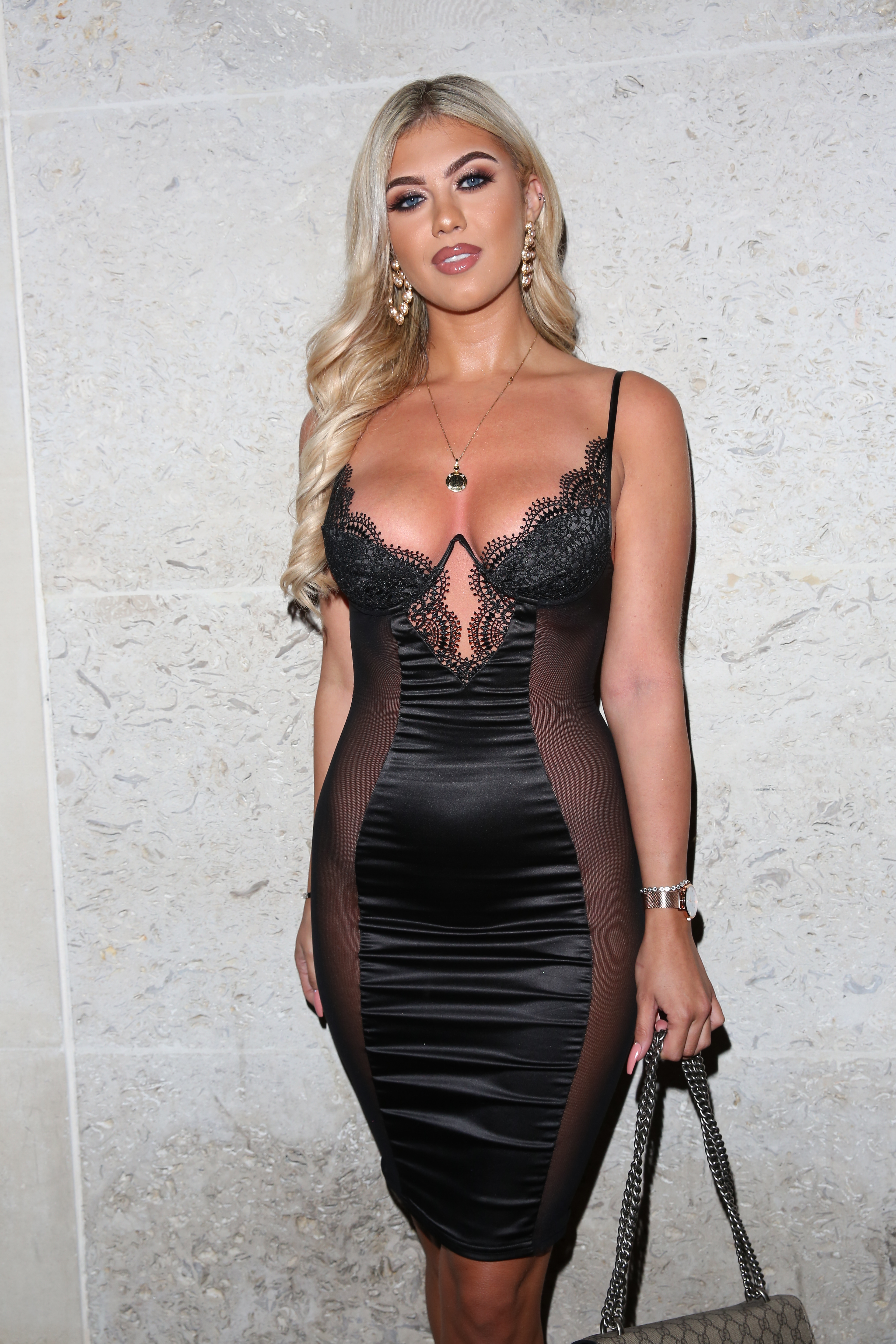 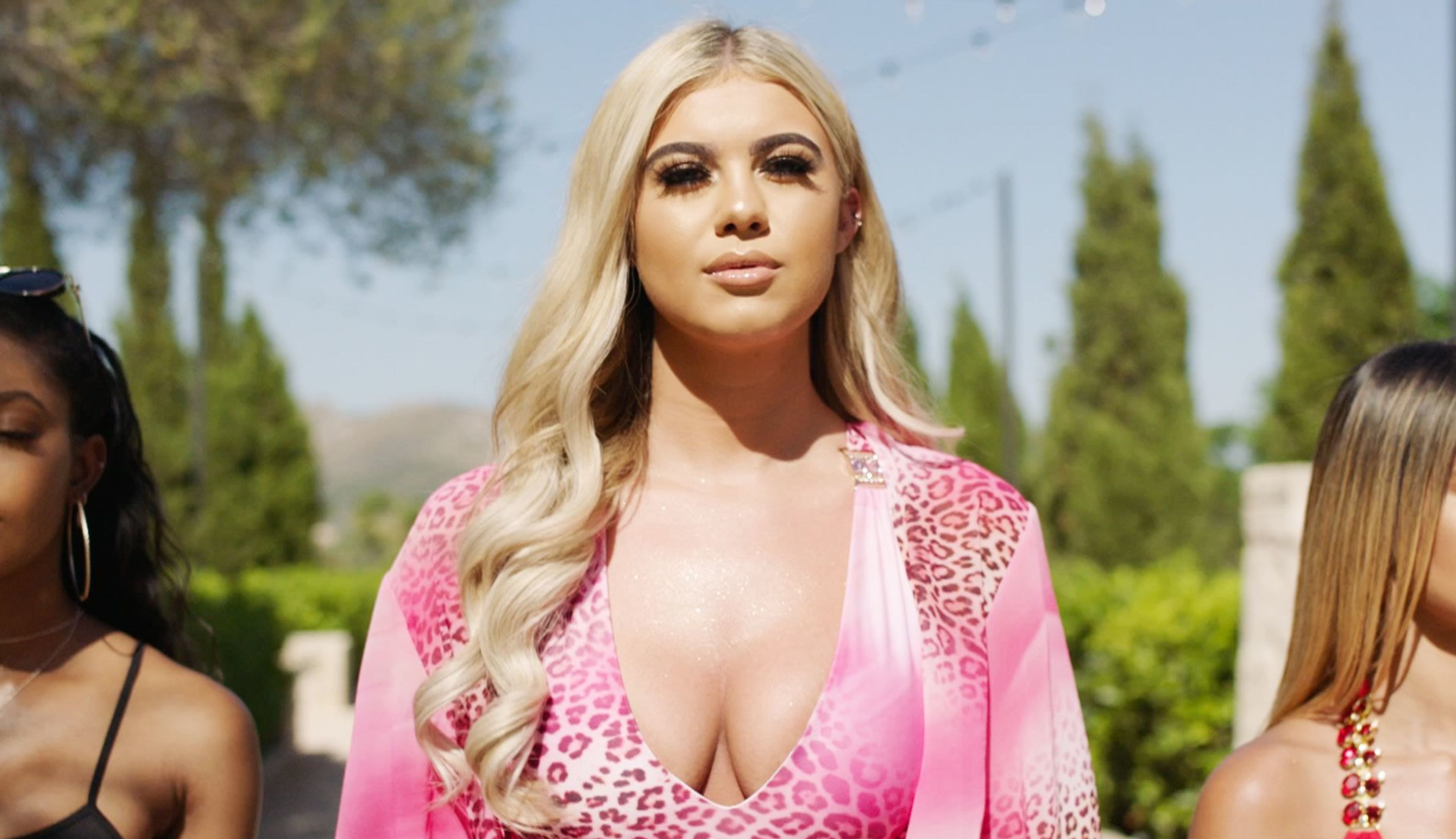 Make-up artist Belle shot to fame on 2018's Love Island, entering as one of the Casa Amor girls who went onto steal Scot Anton Danyluk's heart.

She opened up about self harming after the government applauded The Sun's You’re Not Alone campaign and pledged to train teachers to spot signs of mental health issues in the classroom.

She also candidly spoke to The Sun's Fabulous magazine last year about how her Love Island experience had helped her to embrace herself as an adult after being bullied at school.

Tamer said he'd received thousands of messages from people who had listened to their emotional podcast Family Business and were bolstered to act within their own families.

But the legendary star is no stranger to helping others, having worked tirelessly in lockdown to provide much needed PPE to charities and essential workers.

He is leading a group of celebs known as The Masketeers along with former footballers Anton Ferdinand and Jimmy Bullard, who have constantly been delivering protective clothing in a campaign to "Mask Our Heroes". 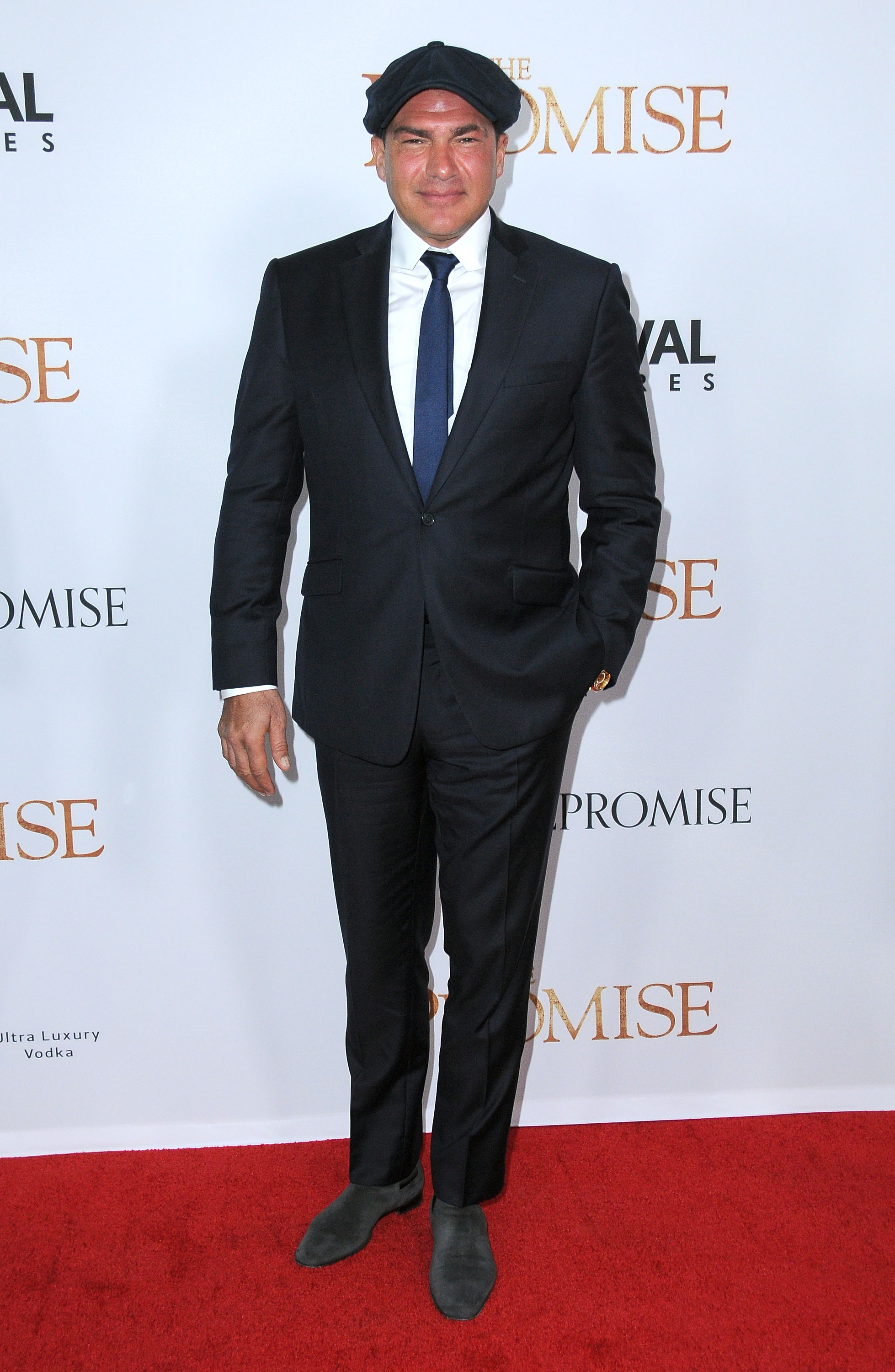 He even features on the cover of GQ with the group and looks typically tough but suave in a suit and a face mask created by Italian designer Angelo Galasso.

Tamer, famed for his roles in The Football Factory and The Business, told the magazine: “The first aim was to help the frontline workers, predominantly in the NHS, but then it expanded across shops to prisons to police stations.

“I found myself doing five to ten jobs a day and it was exhausting. But it just motivates you."

That is why The Sun today launches the You're Not Alone campaign. To remind anyone facing a tough time, grappling with mental illness or feeling like there's nowhere left to turn, that there is hope.

Let's all vow to ask for help when we need it, and listen out for others.
You're Not Alone.