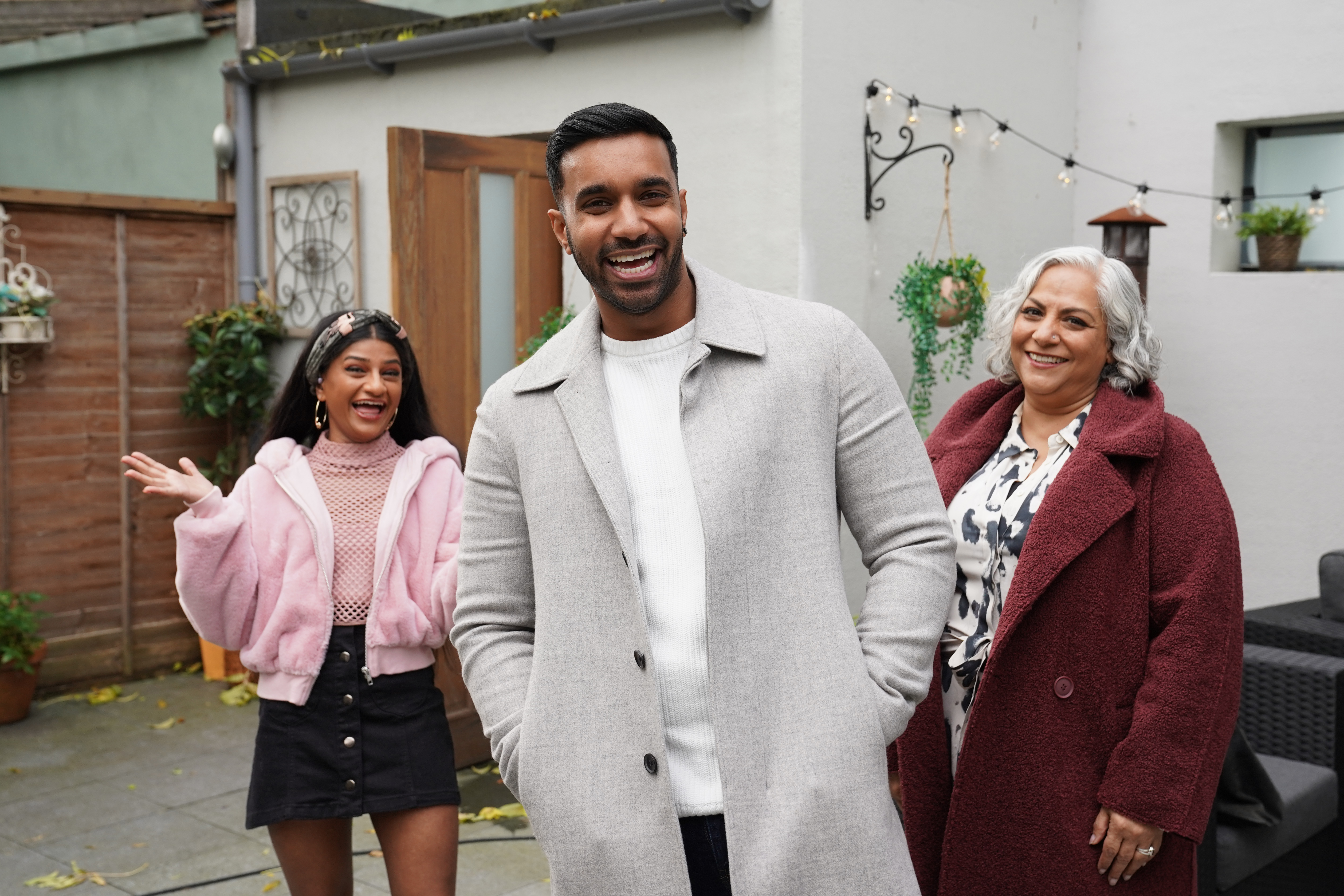 It is truly the end of an era in Hollyoaks, as Sami Maalik has left the eponymous village.

The character, portrayed by Rishi Nair, made a huge decision in Monday’s (December 20) first-look edition of the Channel 4 soap, following the drastic action he took in order to get a confession out of rapist Ali Shahzad (Raji James).

In tense scenes, he confronted Ali outside the police station and told him that – if he even thinks about reporting Imran (Ijaz Rana) for holding him hostage – he will have him murdered and make it look like he took his own life.

Ali was chilled to the bone, as the lawyer recounted the depths he’s gone to in the past in order to get what he wants, and thus he agreed to give Sami what he was after.

Sami, however, ultimately came to regret this actions, and – not keen on what he’d done – he resolved to leave Hollyoaks in his rear-view mirror.

After an emotional farewell with his loved ones, he packed up his things and left. But have we really seen the last of him?

‘I don’t want to say this is goodbye forever because we never know what the future might hold,’ said actor Rishi Nair, who has played the role for four years.

‘But I feel like he’s left at a good time. We’ve seen him go full circle. He came to the village looking for revenge and was a bit of a villain at the beginning and we’ve kind of seen the real Sami and his soft side has come through.

‘He acted as the dad of the family looking out for his younger siblings and they’re growing up now and they’re not kids anymore. He’ll always be there but he doesn’t need to be there every day.’

As Rishi said, Sami has been through a lot during his time on the show, and he’s been involved in a number of huge storylines, including the far-right story, not to mention his relationships with Verity Hutchinson and Sinead O’Connor.

‘My time on the show as a whole has been absolutely incredible – It’s such a joy to work in that place and to be able to come in every day and do what I love has been a real joy and pleasure,’ added Rishi.

‘All of the cast that I’ve worked with has been incredible and the crew really are the heartbeat of that place.

‘The show has been running for over twenty six years and it’s the crew that has really kept it going. I will really miss everyone on the show its like a big family so will definitely miss working with them.’

Hollyoaks continues Tuesday December 21 at 7pm on E4, or catch the next episode right now on All 4.