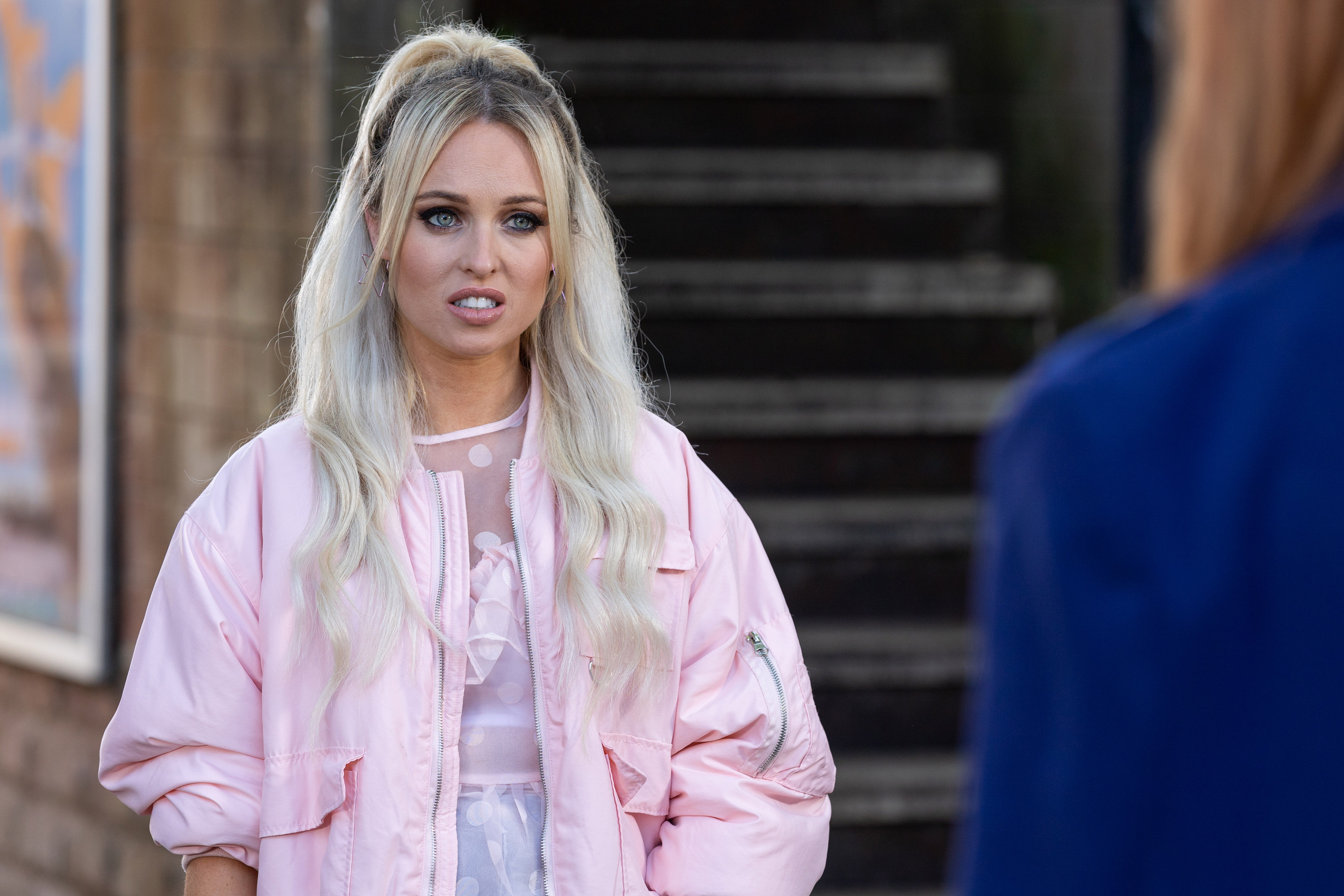 Hollyoaks star Jorgie Porter has delighted fans and co-stars with the news that she is engaged to boyfriend Ollie Piotrowski.

The actress, who portrays Theresa McQueen on the Channel 4 soap, shared the happy announcement on social media on Sunday evening (December 5).

The 33-year-old showed off her engagement ring in a snap posted on her Instagram page, as beau Ollie kisses her cheek.

‘OMG’, she captioned the image with, adding a ring emoji.

Jorgie’s co-stars were over the moon for her, with Kieron Richardson – who portrays Ste Hay – writing: ‘I’m already on the party planning. congratulations @olliepiotrowski ms jp to mrs j.’

Stephanie Waring, who plays Cindy in the serial drama, wrote: ‘Congratulations to both of you!!! Wow!!! So happy for you!,’ while DS Cohen actress Ariana Fraval commented: ‘Ahhh wow. congratulations lovely !!’

Jorgie, 33, revealed last month that she had a miscarriage with quadruplets.

She had previously ruled out having children but seven months into dating property developer boyfriend Ollie, she had a change of heart.

After stopping her birth control measures, she discovered within weeks that she was pregnant.

She reflected in The Sun’s Fabulous magazine: ‘Miscarriage is still a taboo subject, but by speaking out, it’s a way of coping and helping other women realise that they’re not alone.

‘Since it happened, a couple of women at work have had miscarriages and I’ve taken them aside and gone: “Me too. I get it.” It’s OK to talk.’